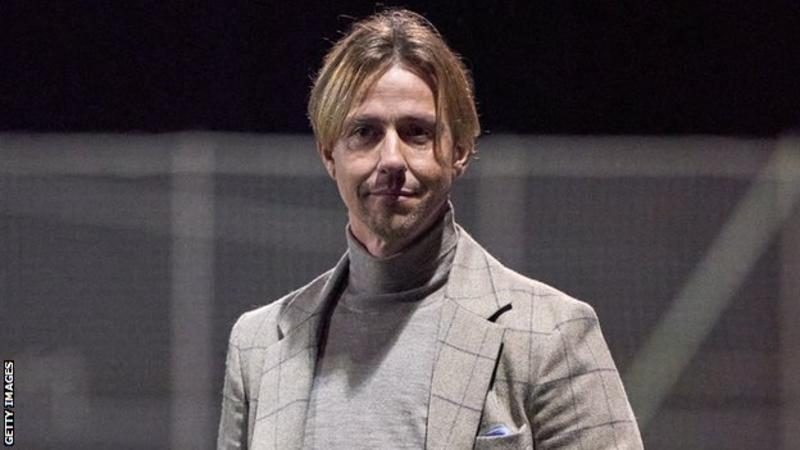 Almeria manager Jose Maria Gutierrez has denied rumours he attended a party with his players in a nightclub in the Andalusian city and said he would resign if images were found.

The former Real Madrid midfielder, 43, was speaking after the Spanish second division club suffered their third defeat in four games.

Known as Guti in his playing days, he spent 24 years at the Bernabeu.

“It has been hard days for my family and for me,” the Spaniard said.

Gutierrez, who was appointed in November, told the club’s radio station UDA Radio: “If someone finds an image of me, with the players or alone, in a nightclub in Almeria, I submit my resignation and, not only that, but all the money that Almeria has paid me I return it.

“It is very painful that just because someone says that it is a rumour, it already goes viral throughout Spain and goes out everywhere.

“It’s the burden that I have been being Guti, but life has made me strong. I lead an orderly life, focused only on my work as a coach of Almeria and my family.”

Gutierrez, who was sent to the stands at the end of the match, won five La Liga titles and the Champions League three times at Real, playing 542 games for the club. He was also capped 13 times by Spain.