The officials are protesting after their colleague Thanasis Tzilos was assaulted outside his home. 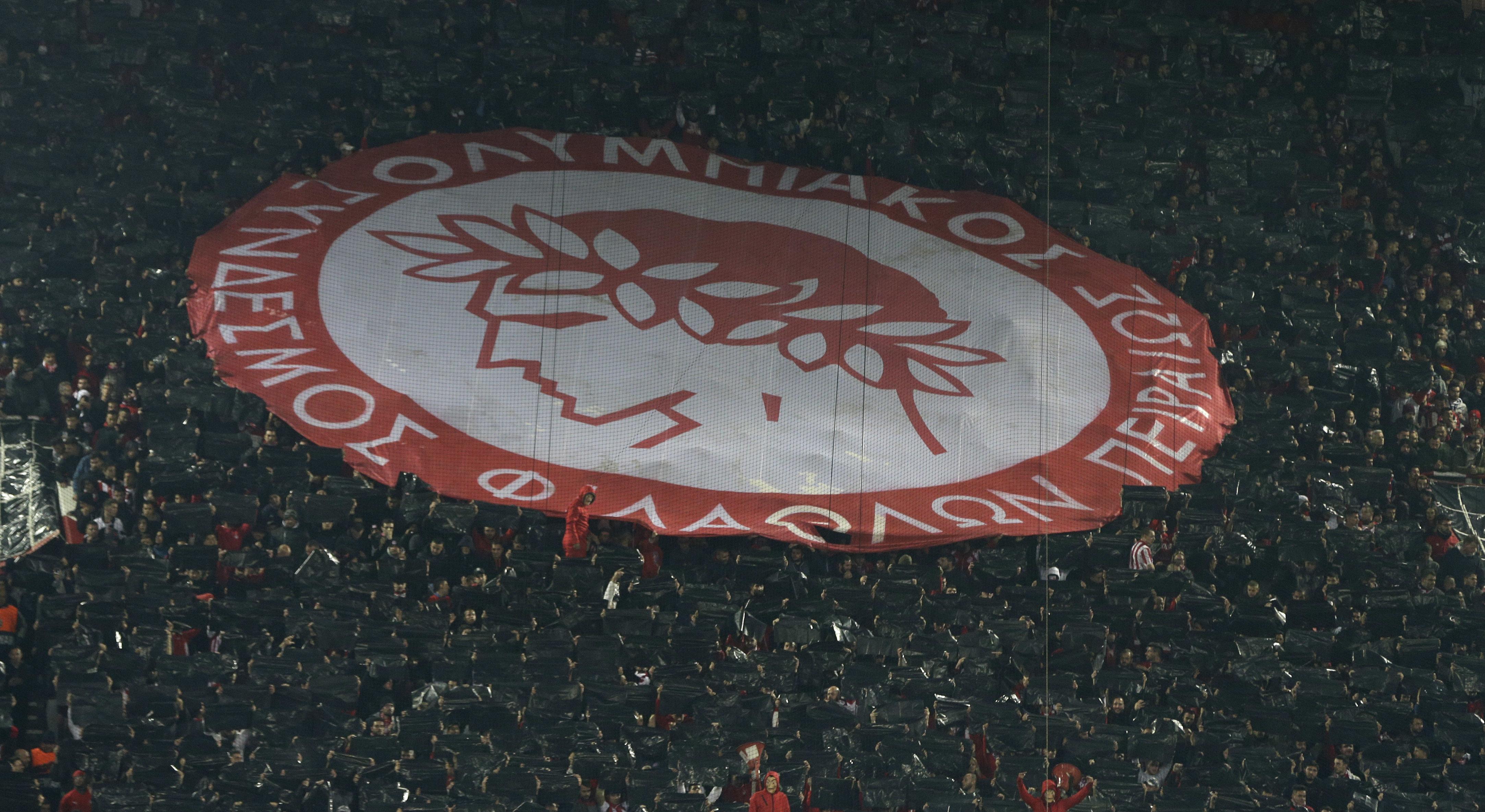 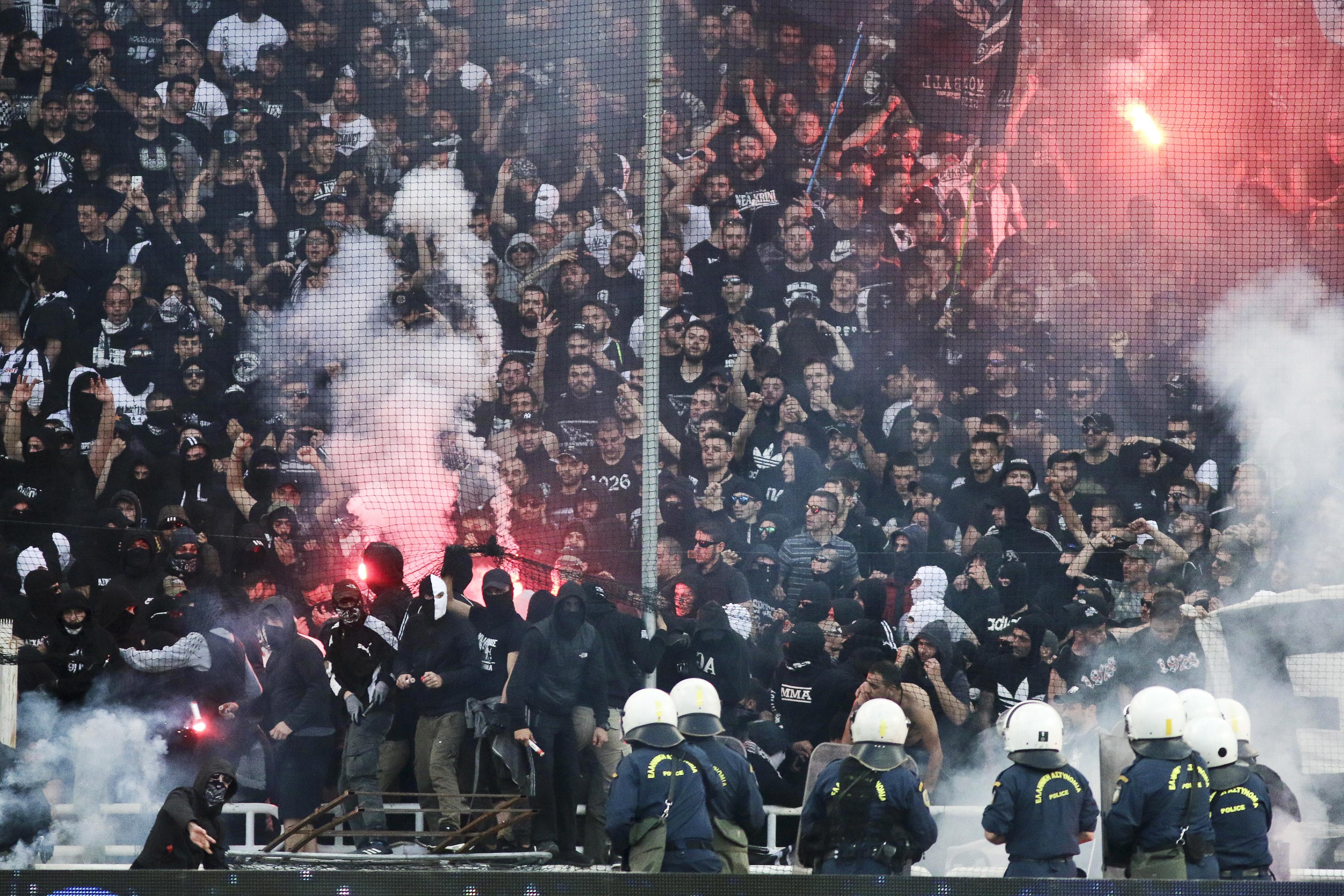 Tzilos was released from hospital today after being treated for head and leg injuries and received stitches as a result of the attack.

His last game in charge was Olympiakos' 1-1 draw against Xanthi on December 9, in which he showed eight yellow cards and a red.

The Referees' Association released a statement in support of the Fifa-listed official.

It read: "As a sign of sympathy we will refrain from our activities until further notice.

"We express our indignation of the cowardly attack against our colleague Thanasis Tzilos and the repeated attacks on referees.

"We will not allow those people to continue trying to terrorise us."

Olympiakos condemned the attack and said: "Greek football has reached the pits."

While their city-rivals Panathinaikos added: "The mafia in Greek football lives and reigns." 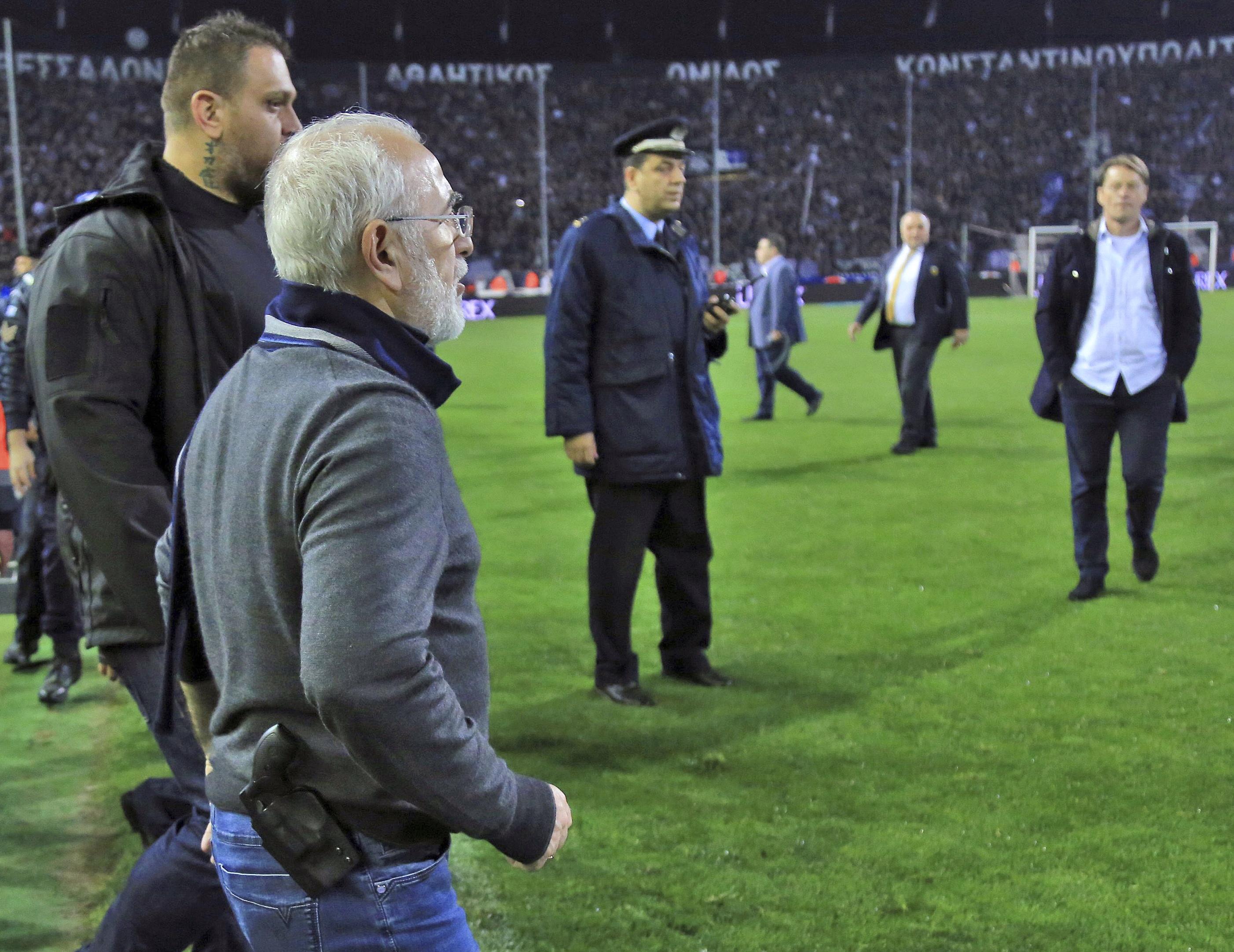 It is the latest security alert for Greek football, which has had numerous problems over many years.

In March, PAOK Salonika's president Ivan Savvidis invaded the pitch appearing to carry a pistol in his waistband after his side were denied a last-minute goal.

The 2014/15 campaign was suspended three times and this summer the league brought in foreign referees to take charge of big derbies due to a number of controversial decisions last season.