BRENDAN Powell has been fined £2.5k and banned from taking out a training licence for 12 months by the BHA.

The former trainer, who also rode Rhyme 'N' Reason to win the 1988 Grand National, pleaded guilty at a disciplinary hearing. 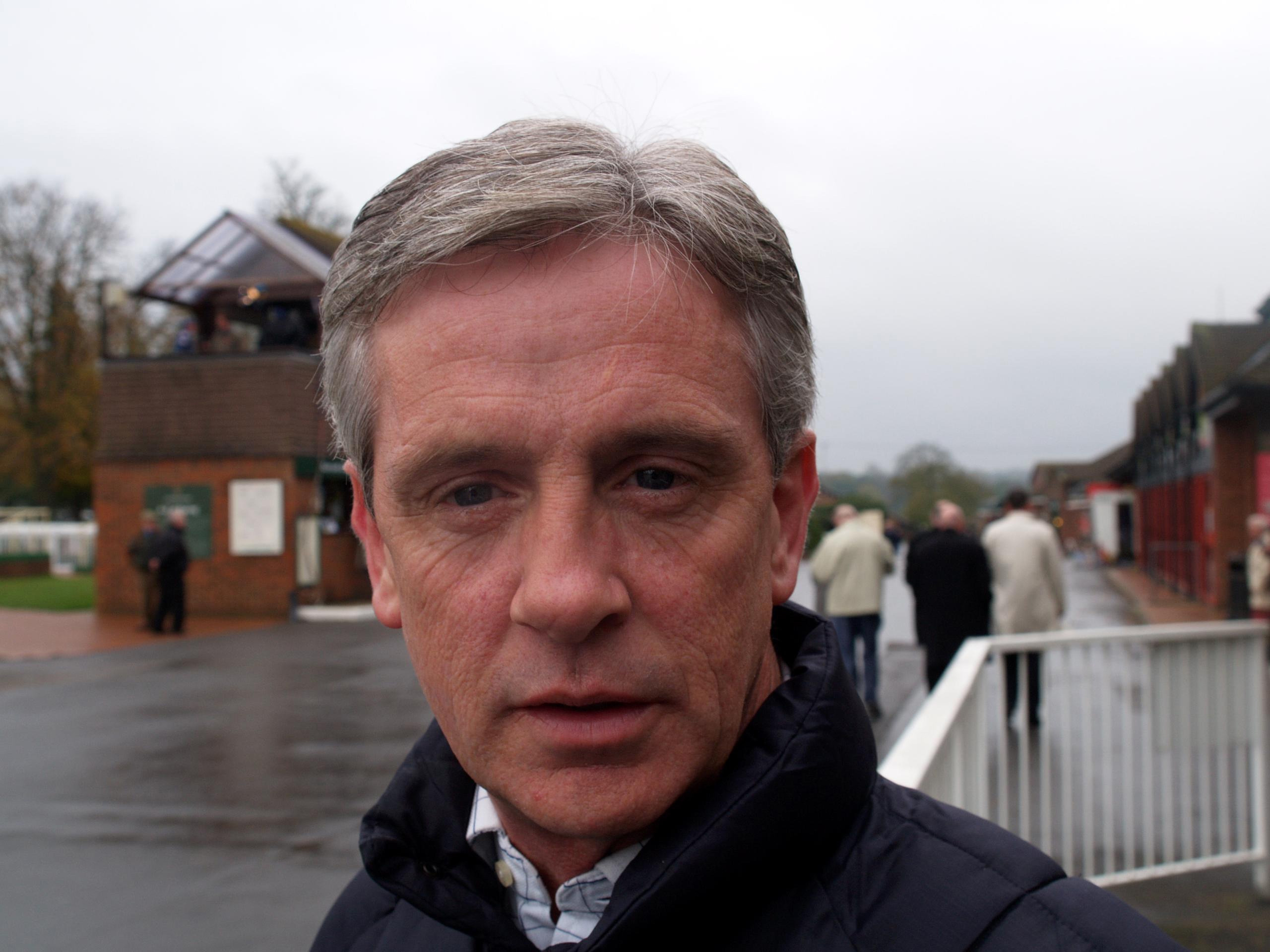 Powell was found in breach of rule (A) 30, which states:

'Conduct prejudicial to the good integrity, proper conduct or good reputation of racing in that he failed to notify an owner that their horse was injured and required surgery, allowed the horse to have surgery without informing the owner, misled the owner about the horse's condition and made entries despite knowing the horse was unfit to race.'

The charges relate to a period in late 2017, though the owner and horse in question were not named during the hearing.

It's understood that no evidence of a breach in the horse's welfare was presented.

Don't miss out on all the best of Sun Racing

Powell told the Racing Post: "There's not a lot to say, it's there in black and white. I admitted to it so that was it really.

"It's been ongoing for three years and I am just glad it's over now."

Powell quit the training ranks last year before taking up a role as assistant trainer to Joseph O'Brien.

His fine has been deferred for six months due to the coronavirus pandemic.