GORDON Ramsay and Virgil van Dijk are among celebrities flocking to the British Grand Prix as Lewis Hamilton looks to battle for the win.

Some of the biggest names in sport and TV are expected at Silverstone this afternoon ahead of a crunch race in F1. 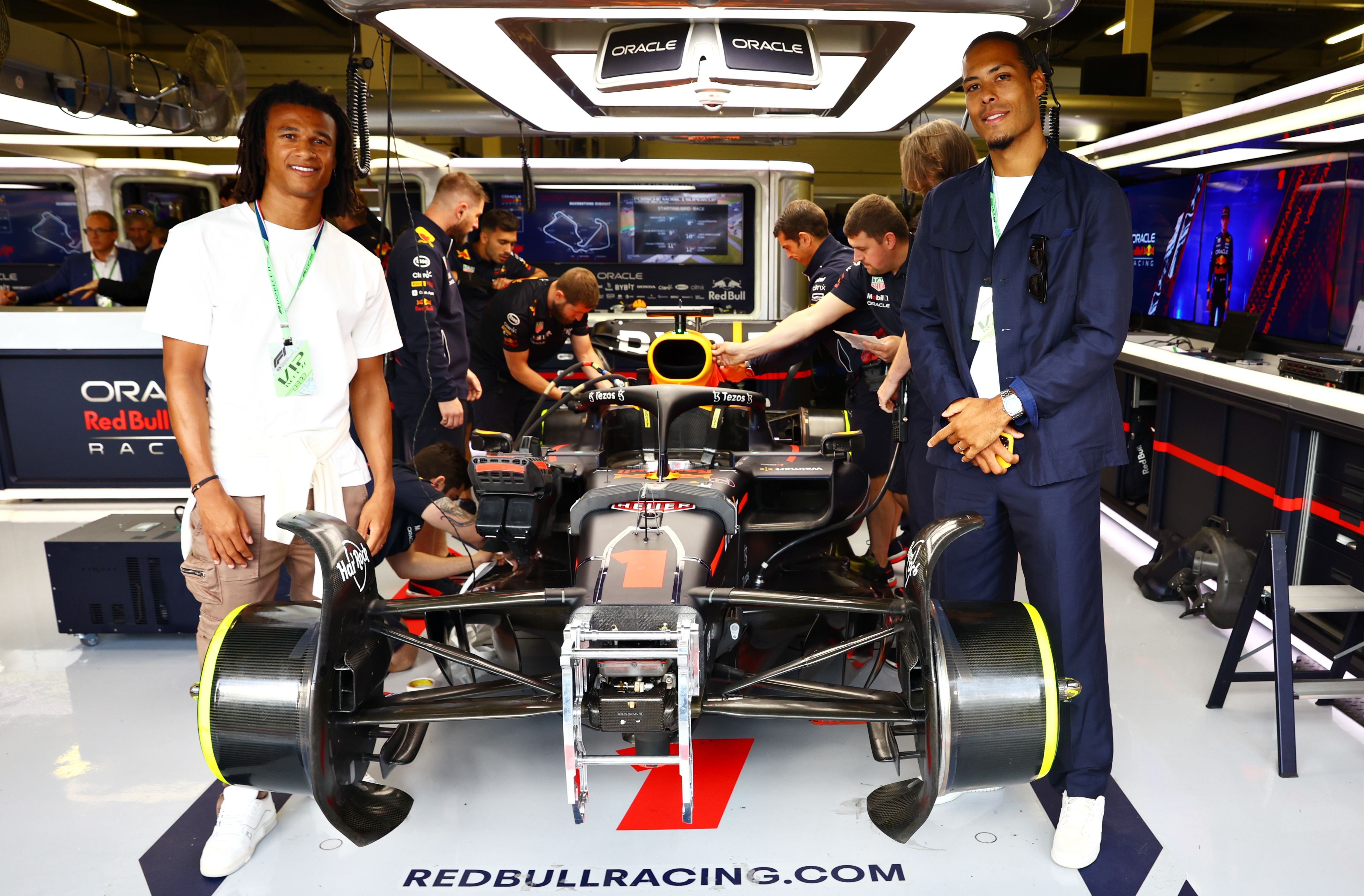 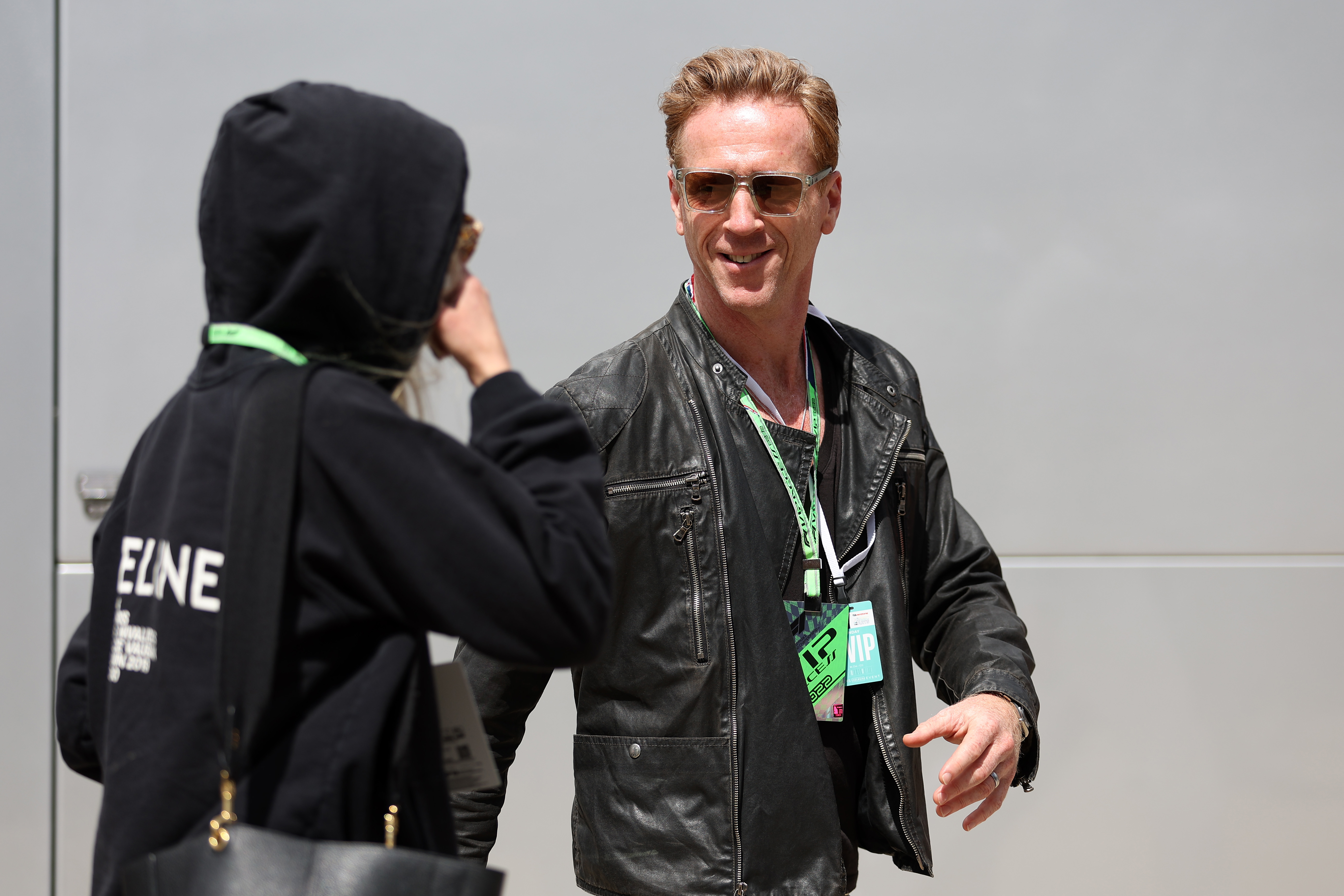 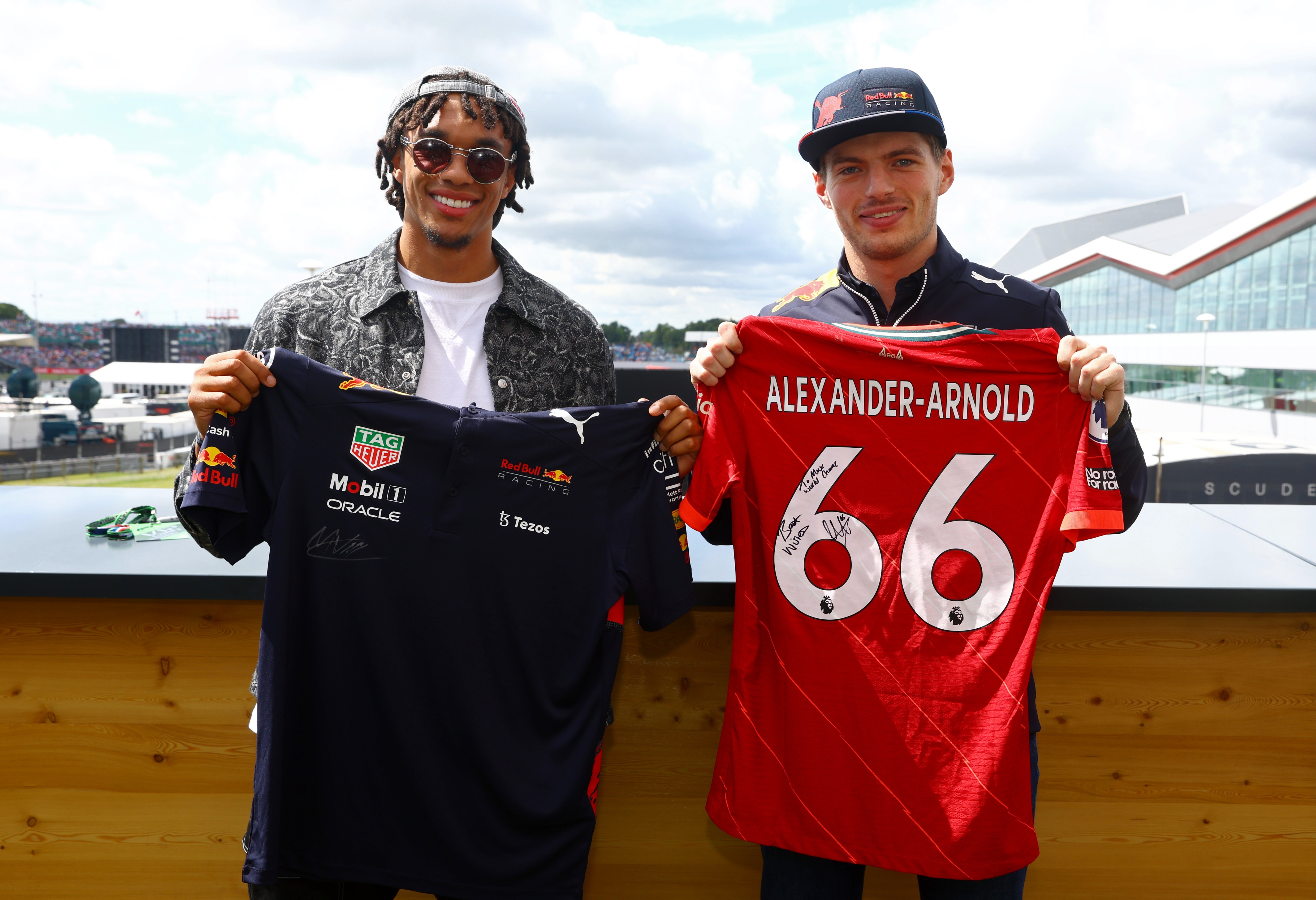 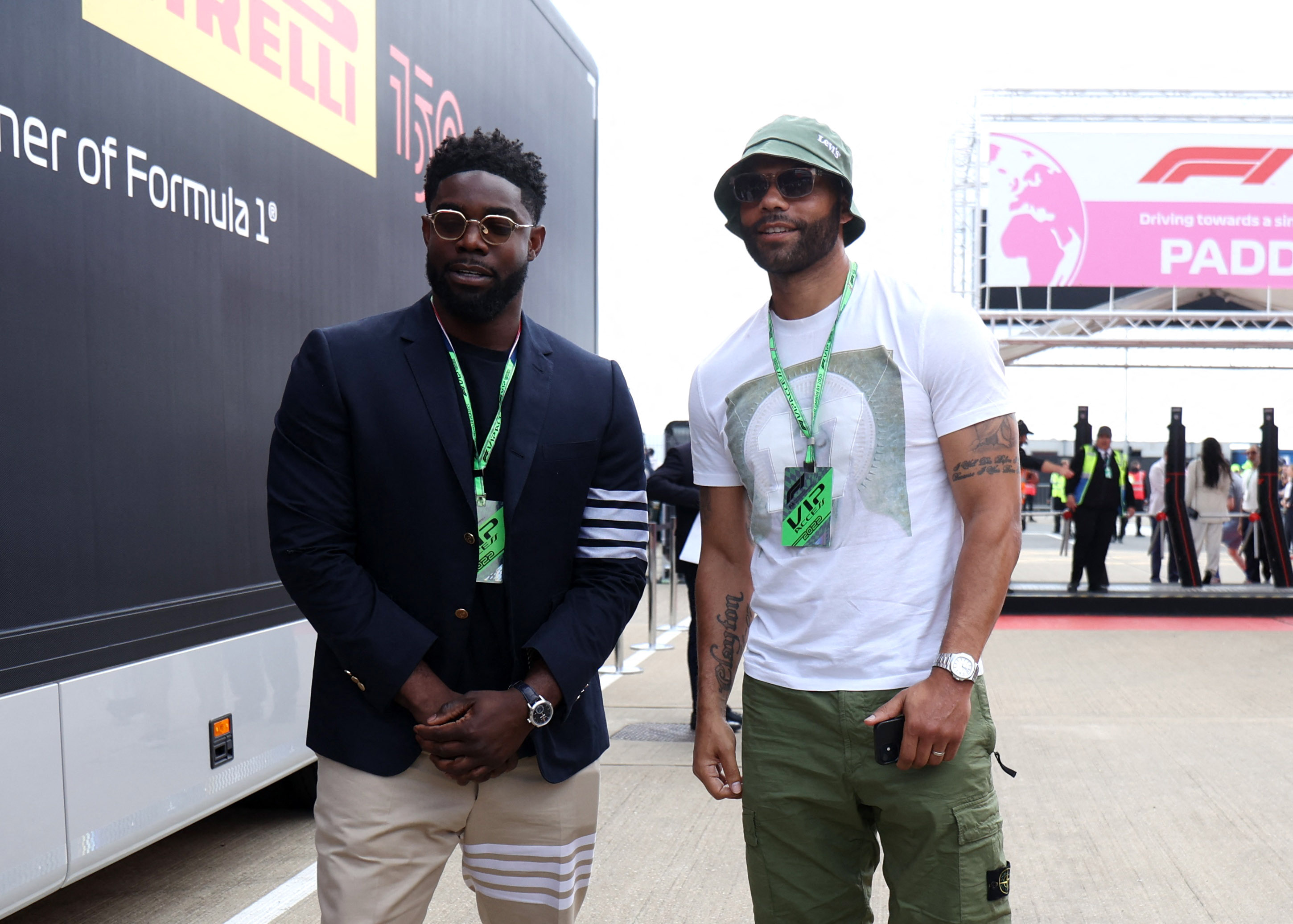 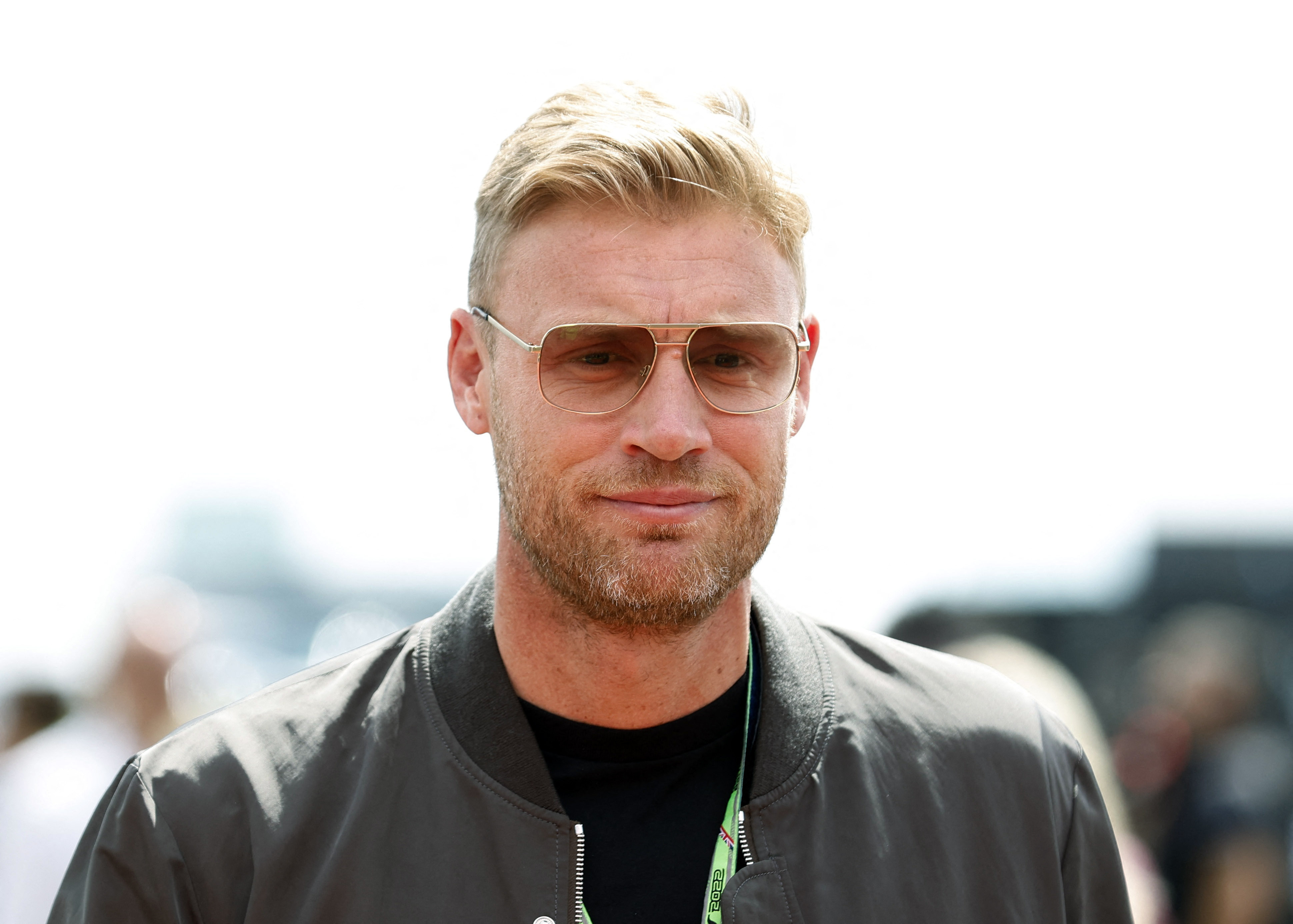 Celebrity chef and known F1 fan Ramsay is among them in what will be a star-studded day in British racing.

Liverpool star Virgil Van Dijk has also been spotted hustling through the paddock, with the Dutchman a fan of fellow countryman and reigning World Champion Max Verstappen.

His Merseyside teammate Trent Alexander-Arnold was also present, and has been snapped next to Verstappen. 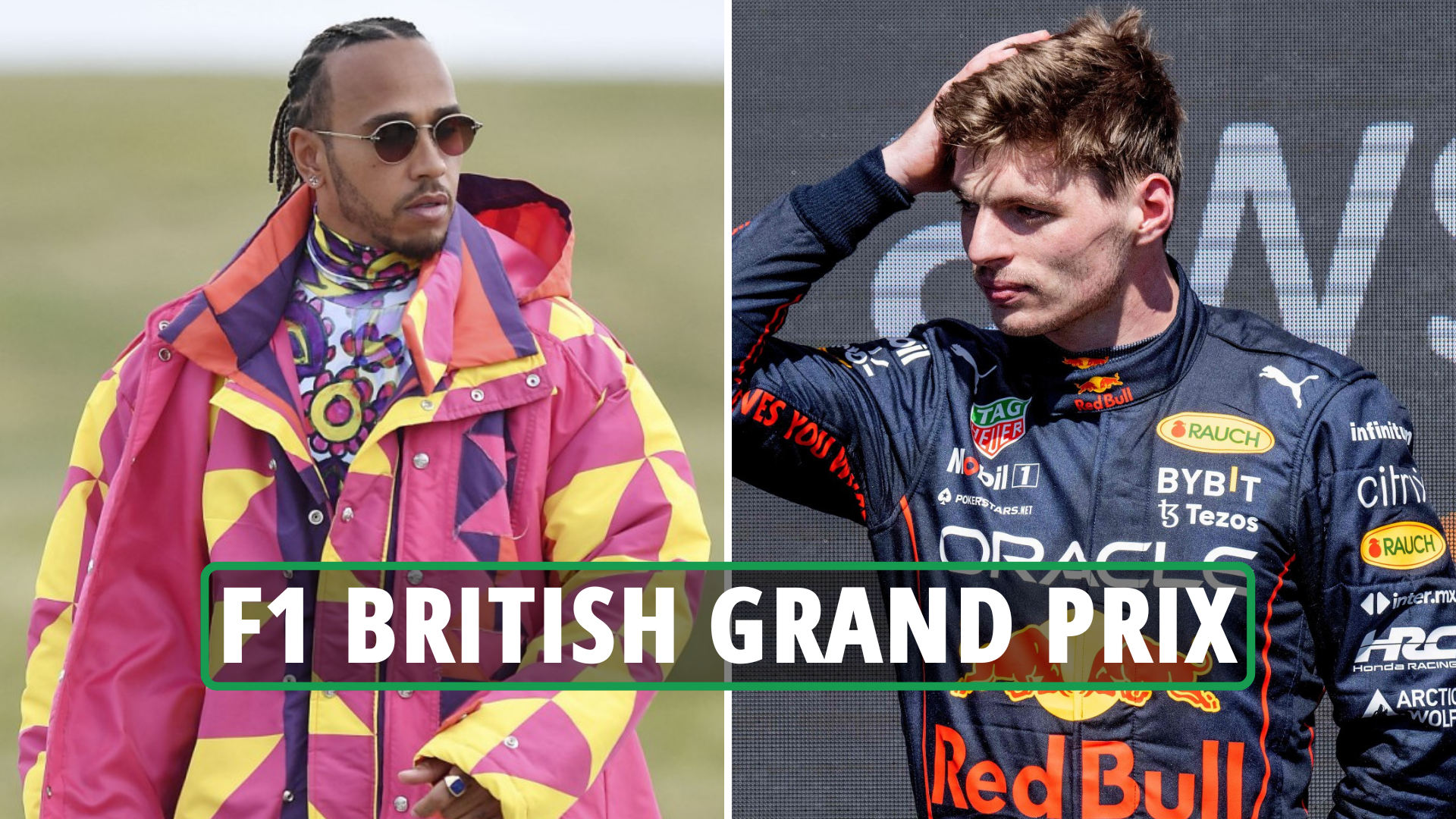 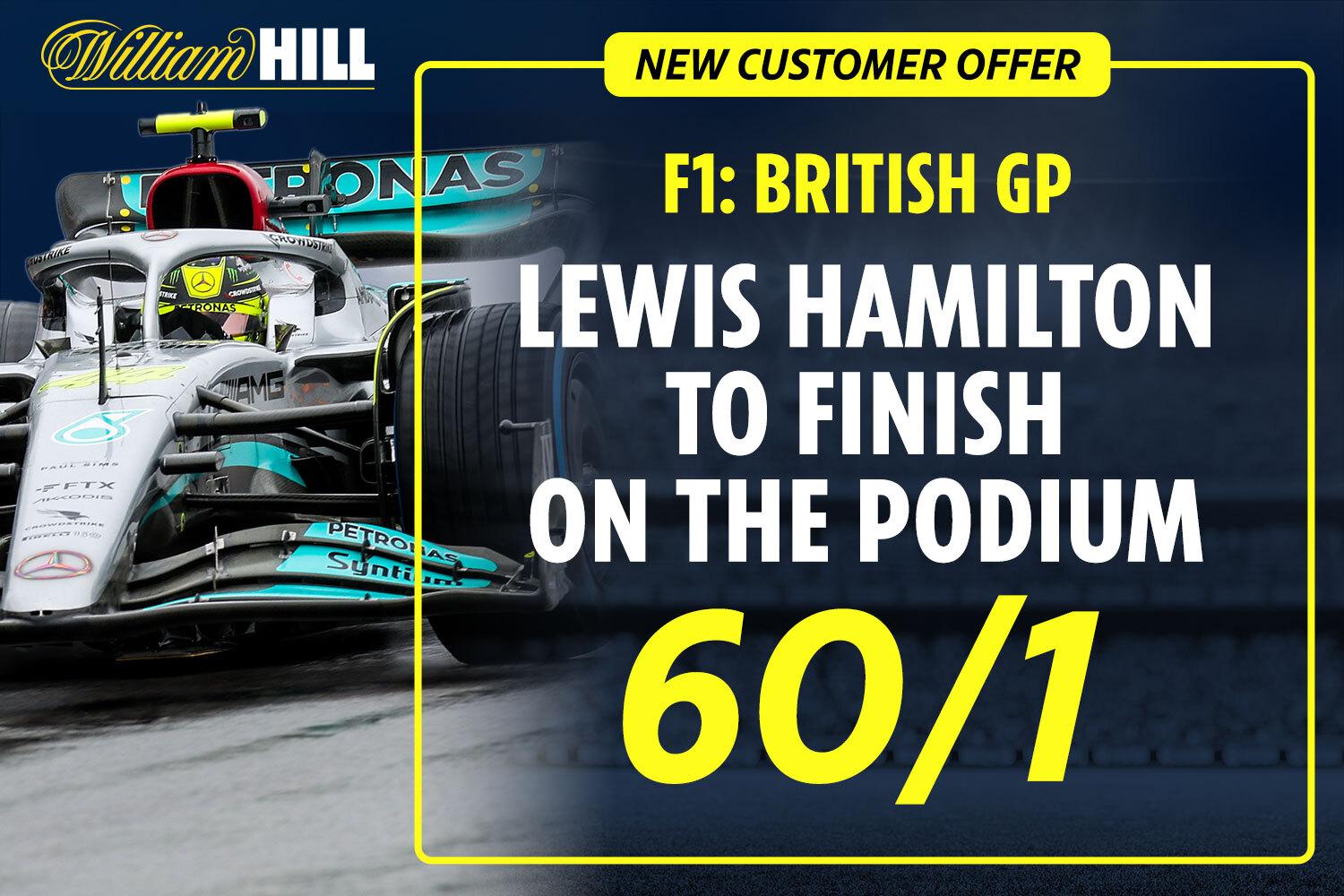 F1 – British Grand Prix: Get Lewis Hamilton at 60/1 to finish on the podium

Comedy favourite Michael McIntyre and Strictly Come Dancing couple Aljaž Skorjanec and Janette Manrara have also been spotted at the track before lights go out at 3pm.

Star of the show Hamilton has some work to do, after a wet qualifying session means he lines up 5th on the grid this afternoon. 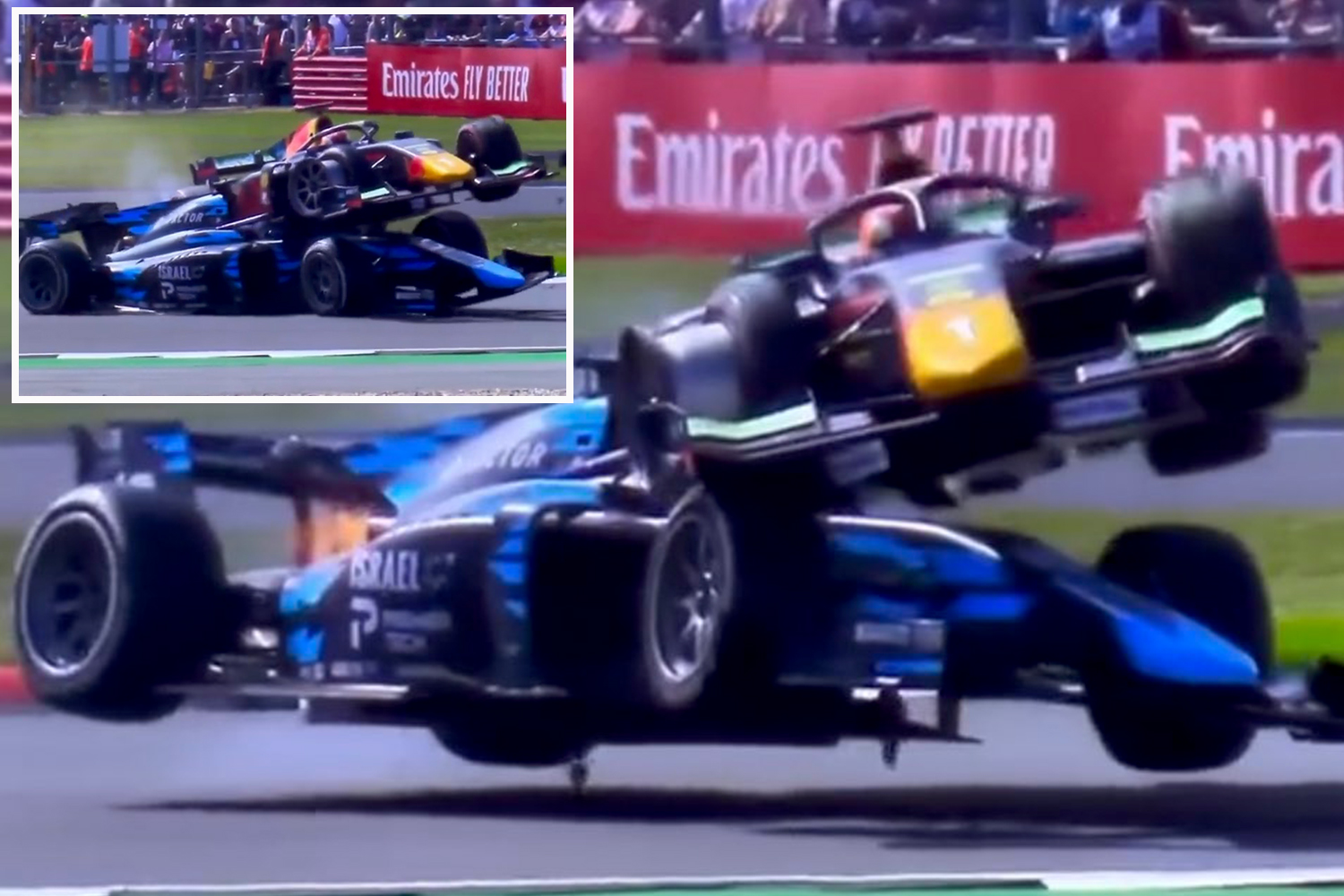 What did Nelson Piquet say about Lewis Hamilton, and who is the former driver?

They are split by the third Brit on the grid Lando Norris and two-times World Champion Fernando Alonso.

Whatever happens in today's race, it will be difficult for it to top last year's Silverstone scrap for drama.

On that occasion, title contenders Hamilton and Verstappen had a dramatic crash on the opening lap.