GORDON ELLIOTT is unlikely to train three Cheltenham Festival superstars ever again after he returns from his ban.

The Grand National-winning trainer's exile from the sport after being pictured sitting on a dead horse ends tomorrow. 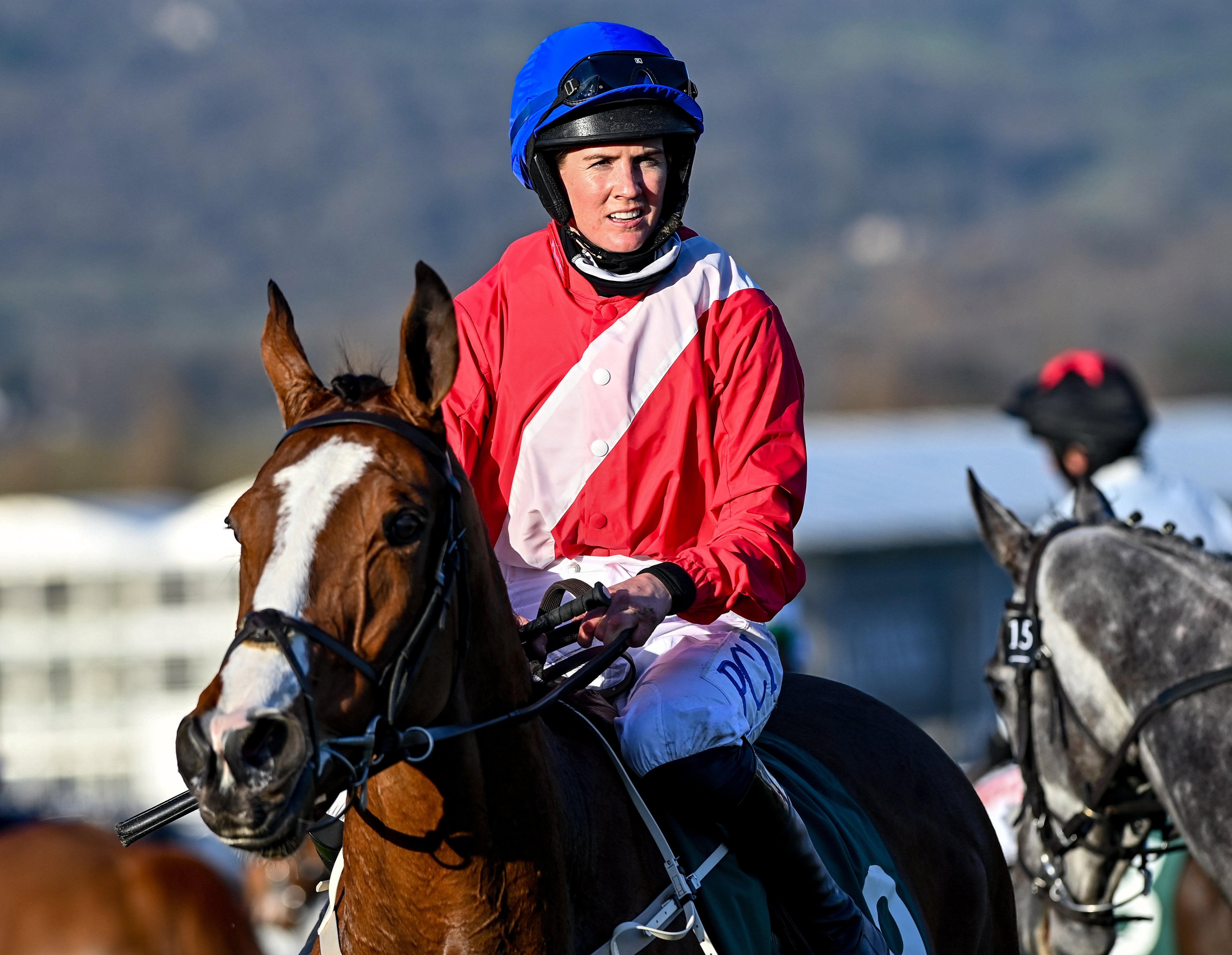 Elliott, 43, missed out on £375,000 in prize money and top trainer honours after sitting out this year's festival.

But the ramifications of his 'indefensible moment of madness' are still being felt, as powerhouse yard Cheveley Park Stud suggested three of their top runners will not return to Elliott's yard.

Sir Gerhard scooped £32,000 for connections when winning the Champion Bumper under Rachael Blackmore.

The horse was moved to Willie Mullins in the immediate fallout from Elliott's photo.

Quilixios was moved to the all-conquering Henry de Bromhead from Elliott, and the four-year-old won the £53,000 JCB Triumph Hurdle, again under Blackmore.

Envoi Allen, who fell when huge odds-on favourite to win the Marsh Novices' Chase, is also with De Bromhead.

Cheveley Park's managing director Chris Richardson spoke to Sky Sports Racing about what the future holds for their horses formerly with Elliott.

And asked about the chance of them returning to Cullentra in the future, he suggested they would be staying put.

Richardson said: "The horses have all had a fantastic time, they're very settled with the trainers they are with.

"I'm looking forward to catching up with them.

"Willie Mullins and Henry de Bromhead have shown that they can train these horses as well as anybody.

"We look forward to them continuing to run and in their management."

Elliott missed out on a total of six big-race winners at Cheltenham, among them Galvin.

Ian Ferguson was given charge of the National Hunt Challenge Cup Novices' Chase winner, who along with the likes of legend Tiger Roll, Mount Ida and Black Tears, won last March.