BANNED trainer Gordon Elliott missed out on over £375,000 in prize-money at the Cheltenham Festival.

The shamed Irishman would have finished as the champion trainer at the meeting and missed out on six big-race winners across the four days. 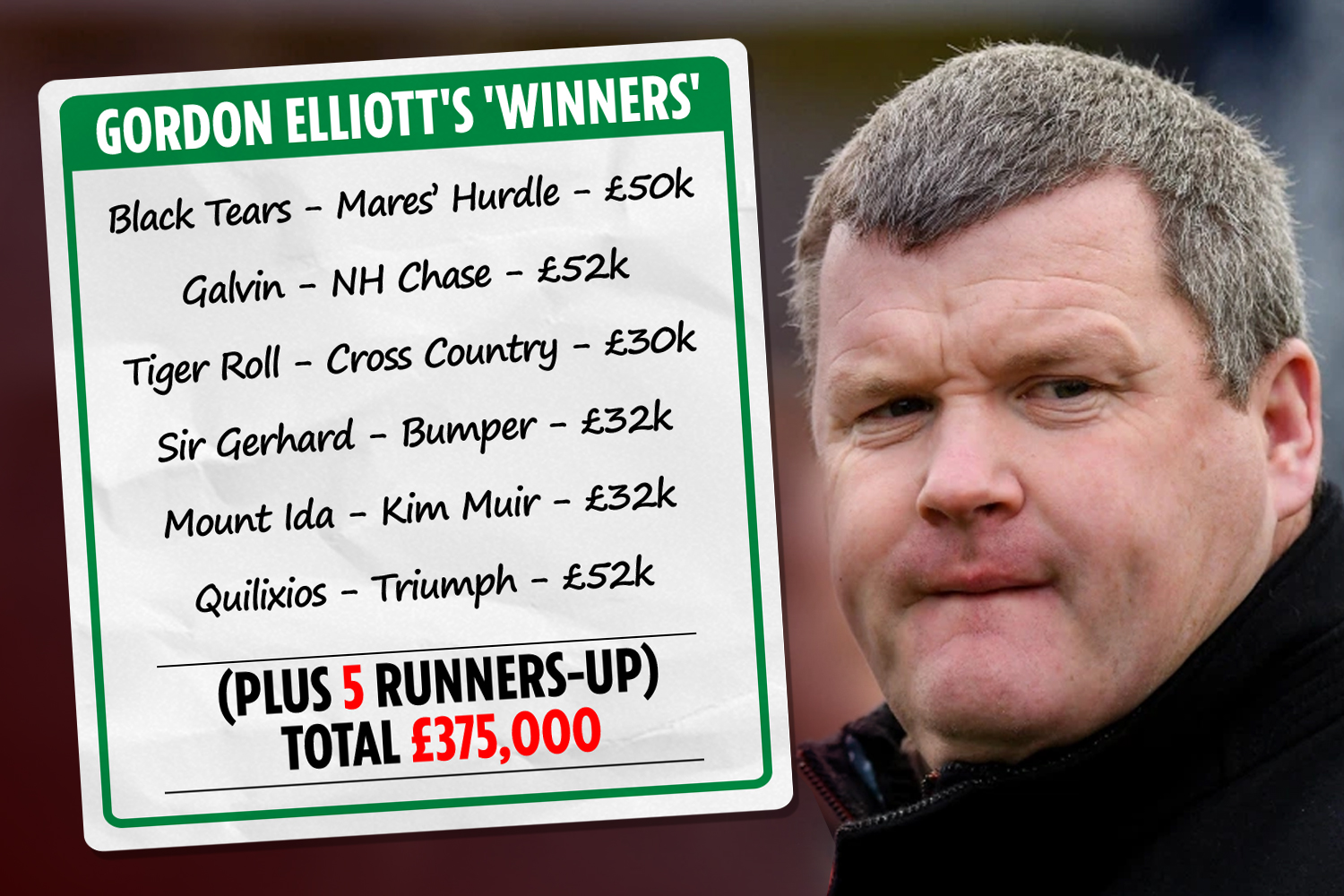 Elliott, 43, was banned for six months after an image of him sitting on a dead horse went viral, sparking a crisis in the racing industry.

Several of his horses were moved to different yards, while Denise Foster has temporarily taken over Elliott's licence and will train the runners who remain at Cullentra House Stables.

And Elliott would have enjoyed Grade 1 success on the Festival's opening day when 11-1 shot Black Tears caused an upset in the Mares' Hurdle, bagging the £50k first-prize and giving Foster a first ever Cheltenham winner.

Galvin also won the 3m6f National Hunt Chaase and the £52k pot that comes with it on Tuesday, this time for Northern Ireland-based Ian Ferguson.

Elliott would have sent out a memorable double on day two, when legendary chaser Tiger Roll won for the fifth time at the Festival and Sir Gerhard took the concluding Champion Bumper, adding another £60k to the pot.

Well-backed favourite Mount Ida was a remarkable last-to-first winner of the Kim Muir Handicap Chase on Thursday, earning £32k in the process.

And the exciting Quilixios preserved his unbeaten record in the Triumph Hurdle on Friday under top jockey Rachael Blackmore. 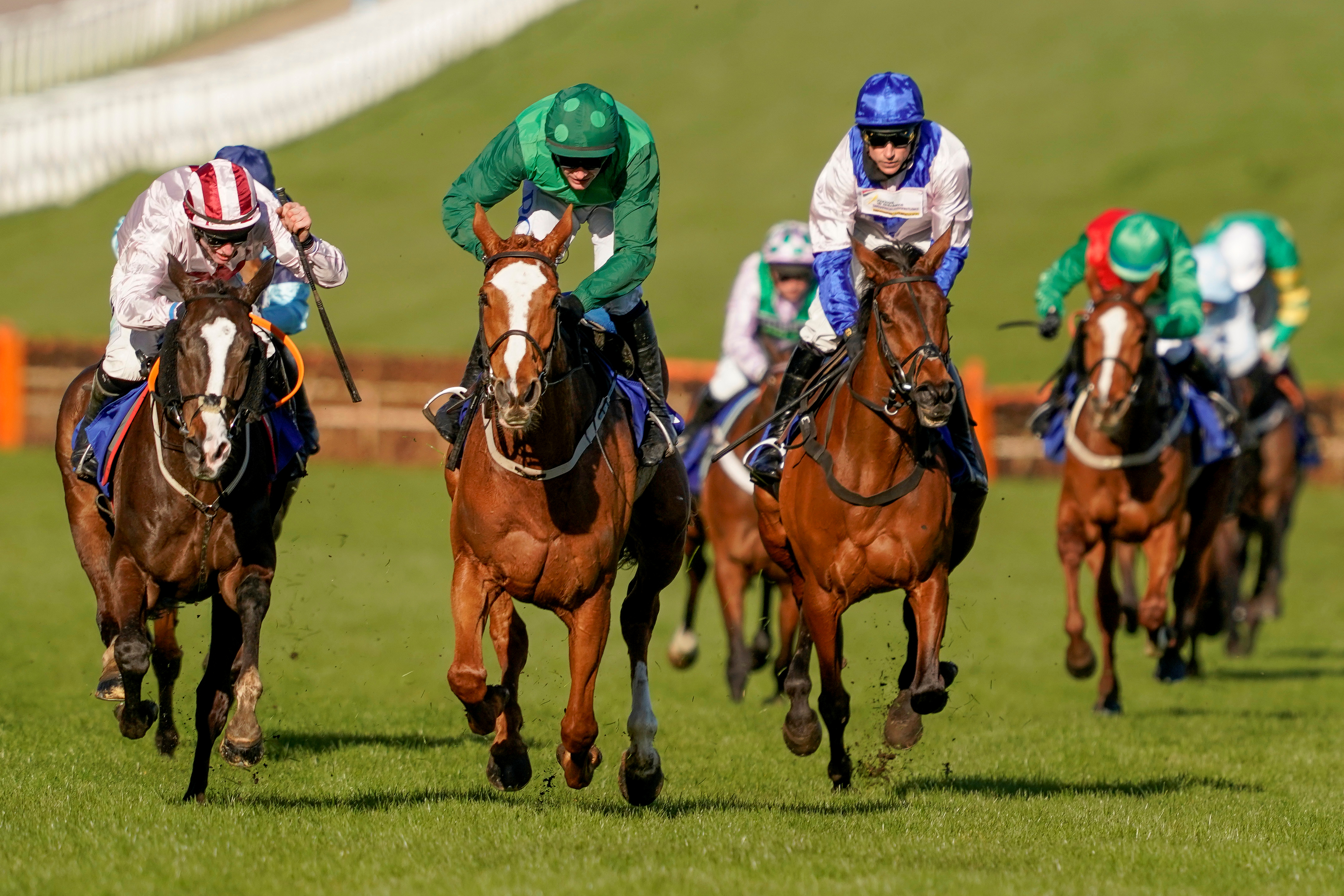 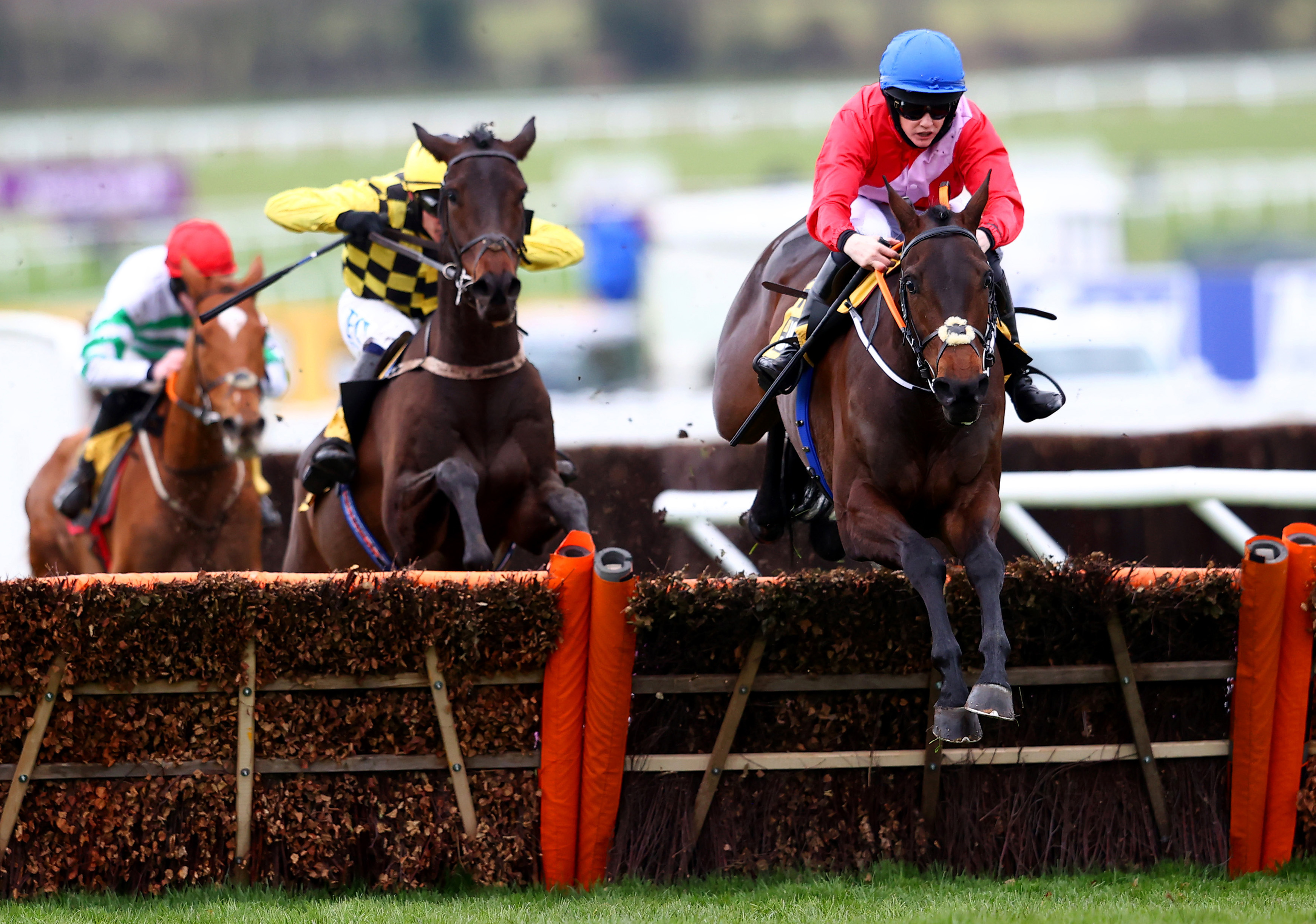 In addition to his six winners, Elliott runners were second in five other races.

They were headed by Sire Du Berlais, who earned £50k for finishing runner-up in the Stayers' Hurdle on Thursday.

Ballyadam and The Bosses Oscar each scooped £20k for landing the silver medal, while Farclas and Petit Mouchoir earned £17k and £16k respectively.

Willie Mullins and Henry De Bromhead shared 12 winners and £1.15 million in winnings between them at the Festival as Irish horses won a staggering 23 of the 28 races. 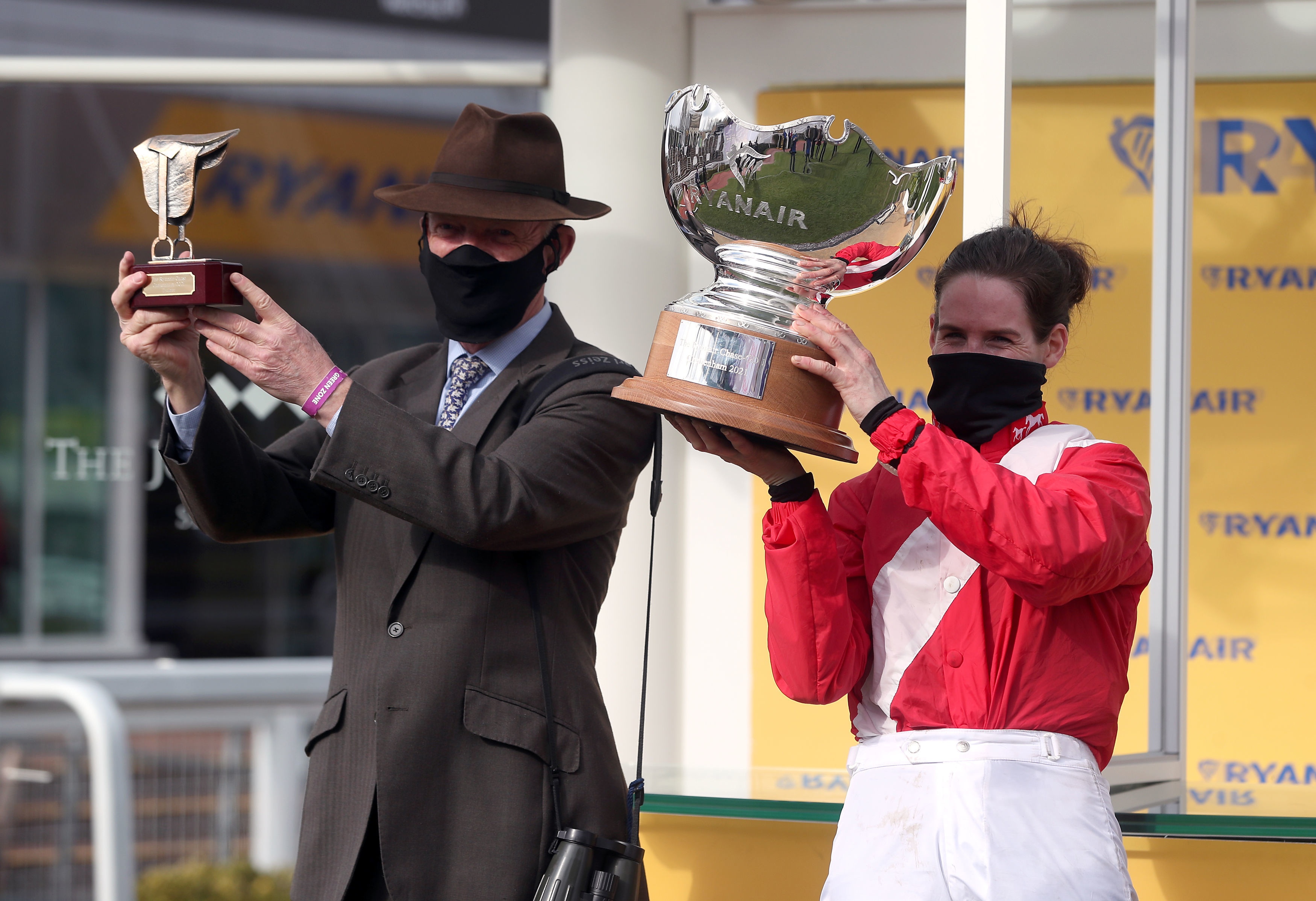 But two of those winners were trained by Elliott as recently as three weeks ago, and he would have finished atop the standings for the third time in his career if he was still able to train.

And Elliott will continue to count the cost for his actions in the coming weeks.

There will be millions of pounds up for grabs at Aintree during the three-day Grand National meeting, which starts on April 8.

That is followed by the Irish Grand National meeting at Fairyhouse and the Punchestown Festival at the end of the month.