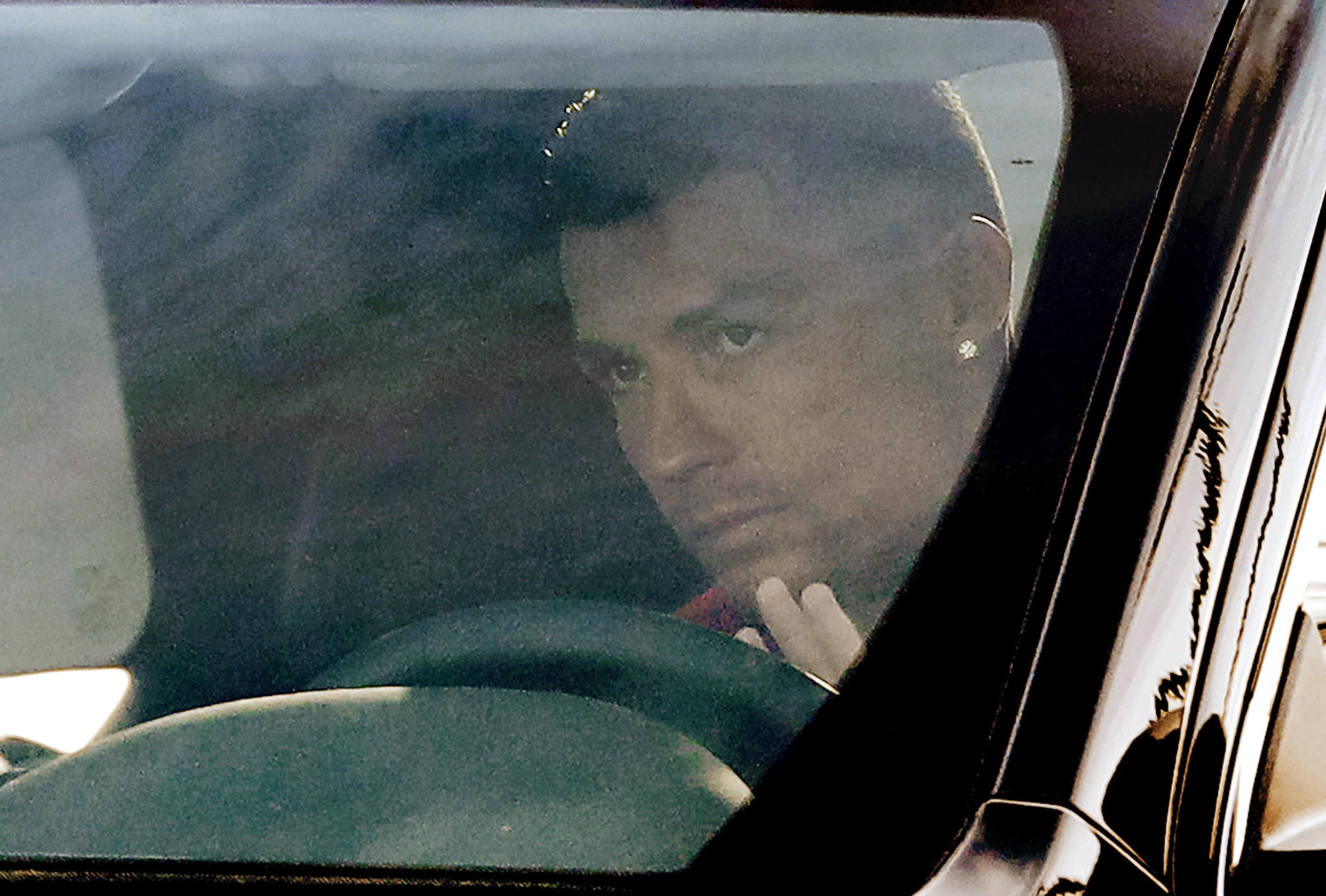 According to Calcio Mercato, Allegri refused to comment on the Portuguese star's off the pitch issues.

The Italian boss said: "It's a private thing. I only think about football. Cristiano has been training well and he rested a bit too.

"We want to play all the potential 36 games left before the end of the season. I don't want to talk about private life.

"Ronaldo skipped six games with his national team. Tomorrow he will play, let's see when, where and why." 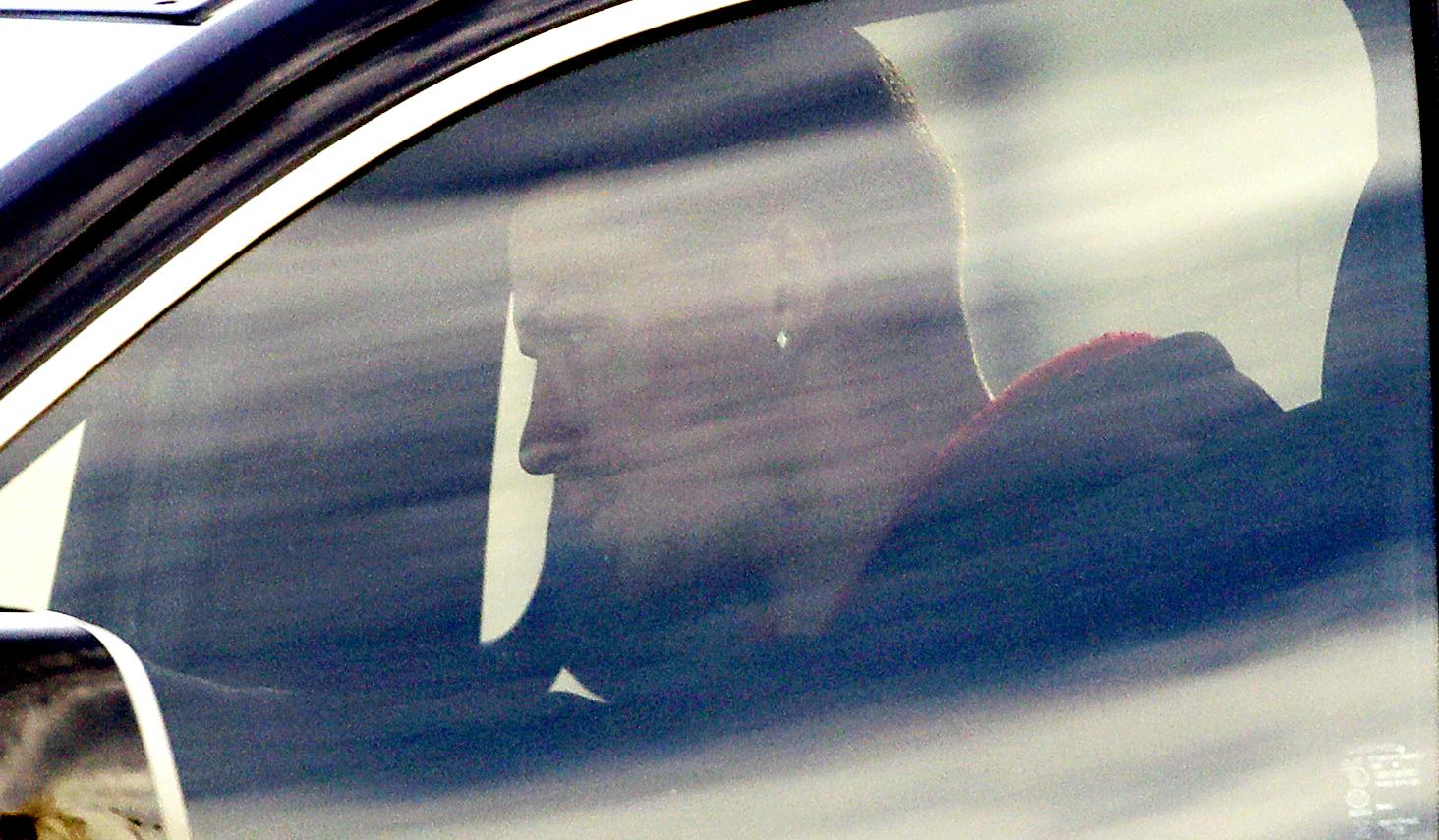 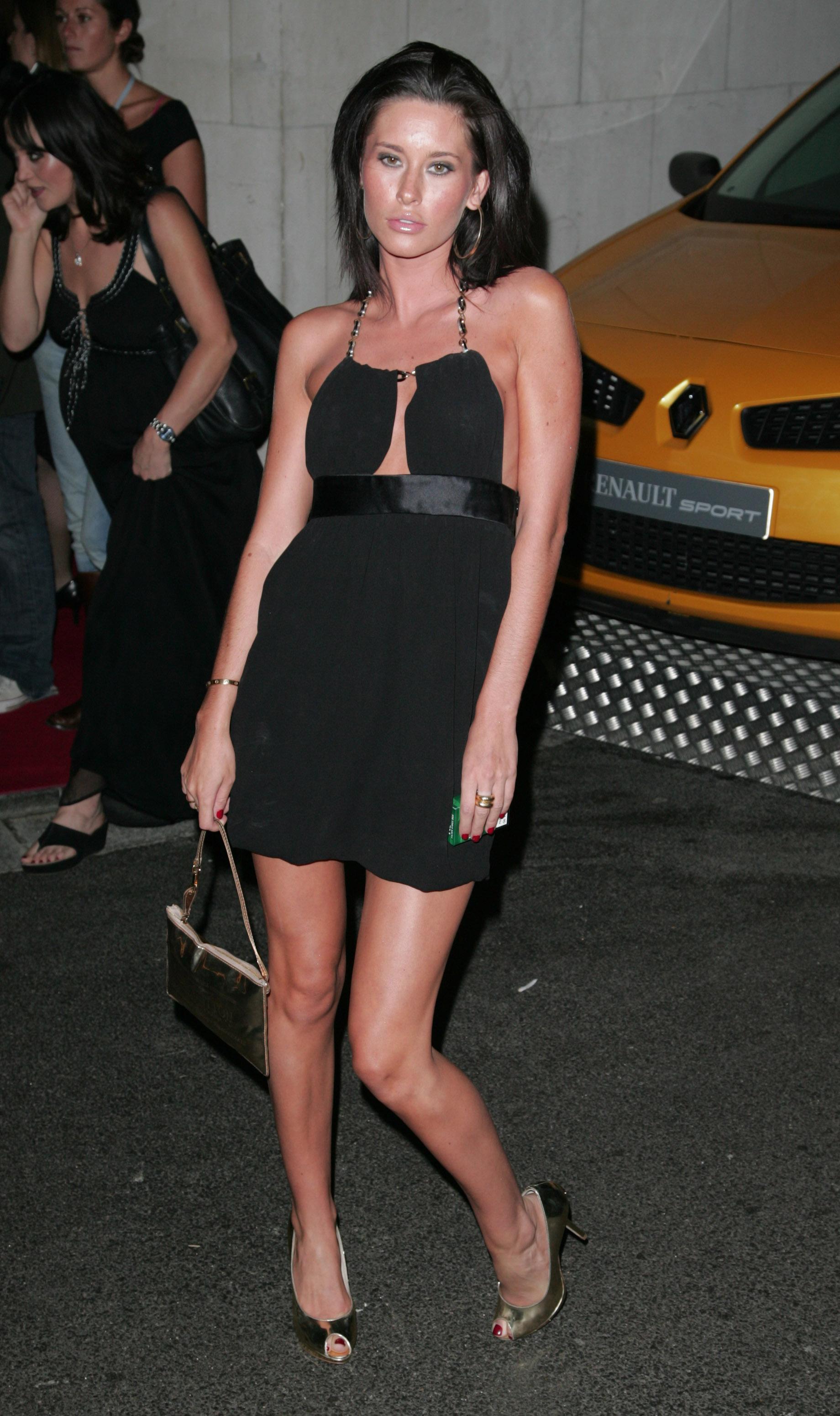 The model is set to claim the football superstar asked how her father would like to see naked snaps of her.

It is a claim that the ex-Manchester United star star vigorously denies. 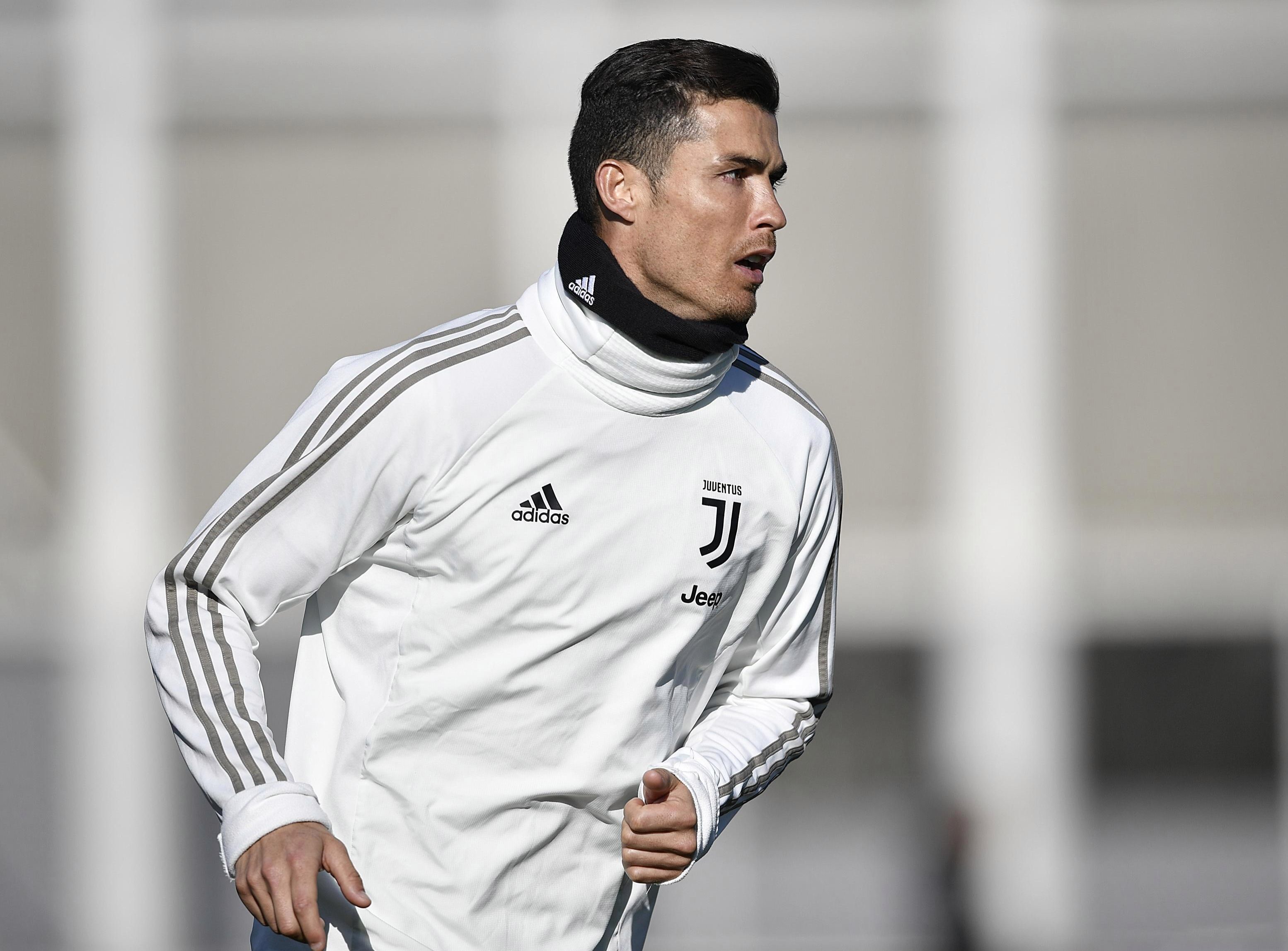 And it was reported this week that Las Vegas cops have issued a warrant to obtain Ronaldo's DNA to see if it matches that found on the dress of his rape accuser.

US model Kathryn Mayorga claims she was sexually assaulted by the star in a Las Vegas hotel room on June 13, 2009.

But Ronaldo strongly denies these allegations – calling them "fake news".

He will be looking to pick up where he left off on Saturday after he scored twice against Sampdoria before the short break.

The Portuguese star has scored 15 goals and made seven assists for the Serie A leaders this season. 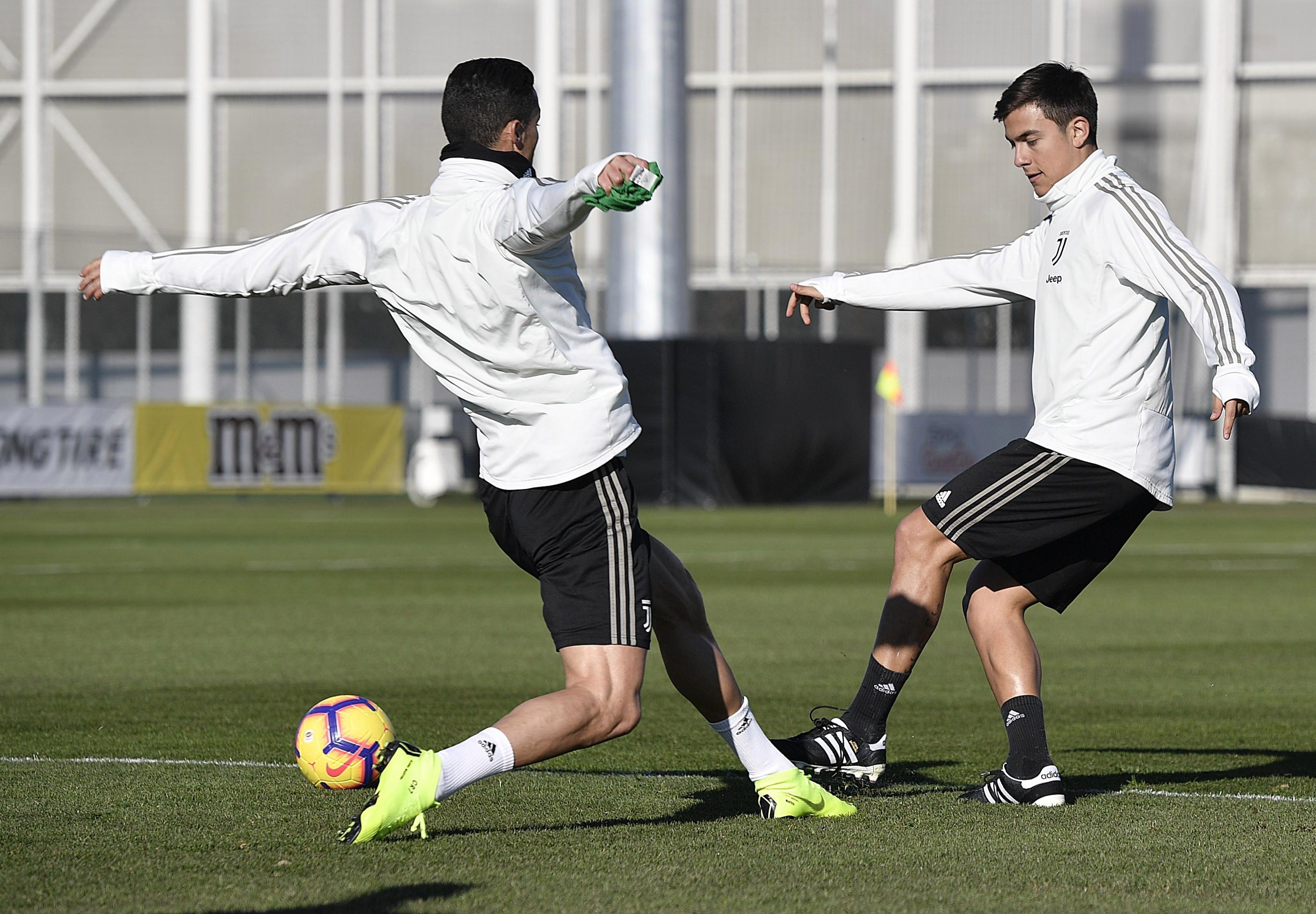