RYAN GIGGS is in attendance as Salford City take on Portsmouth in the EFL Trophy final at Wembley Stadium.

The Wales manager is currently on 'special leave' from his main job, as an alleged assault on his ex-partner is investigated 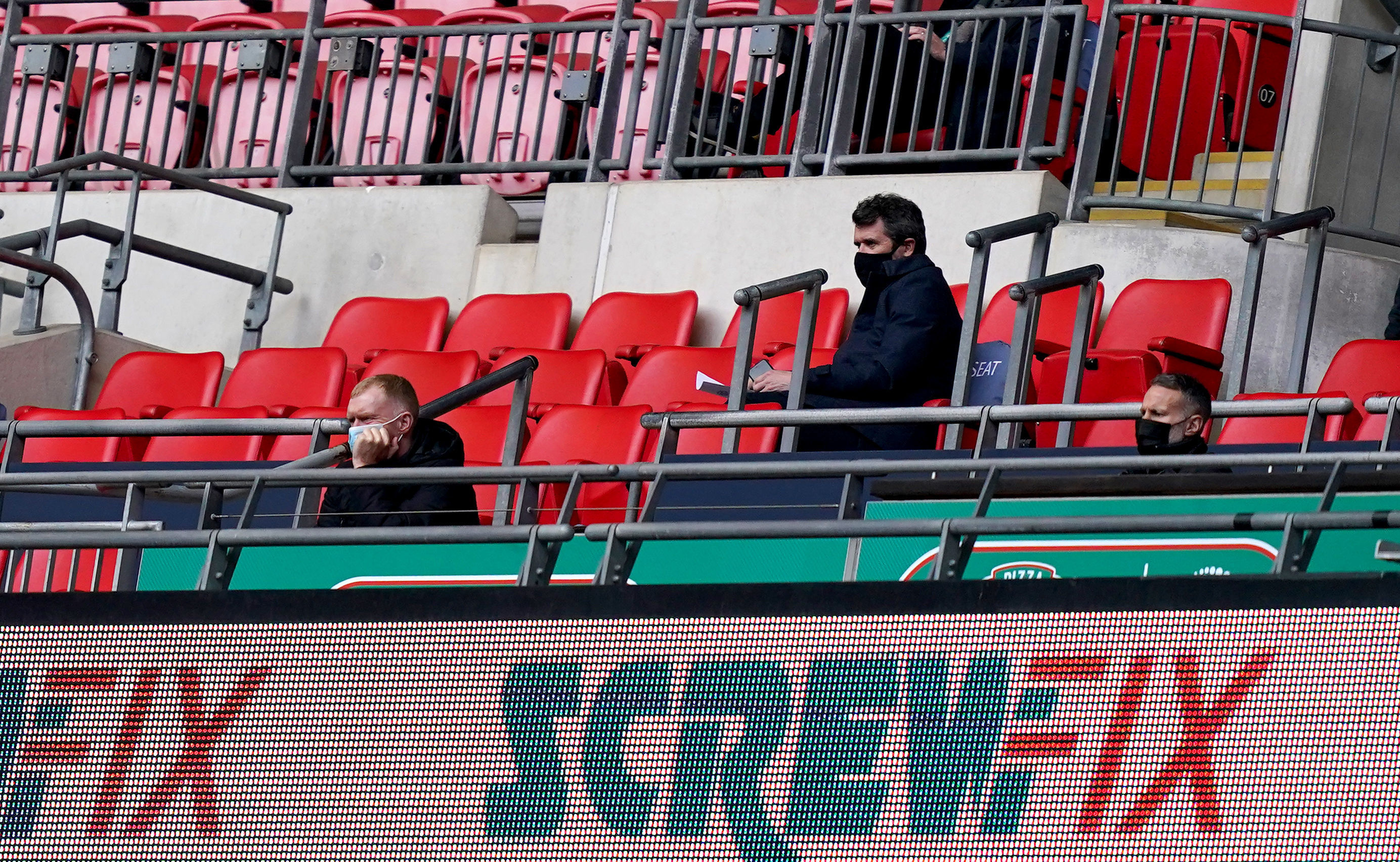 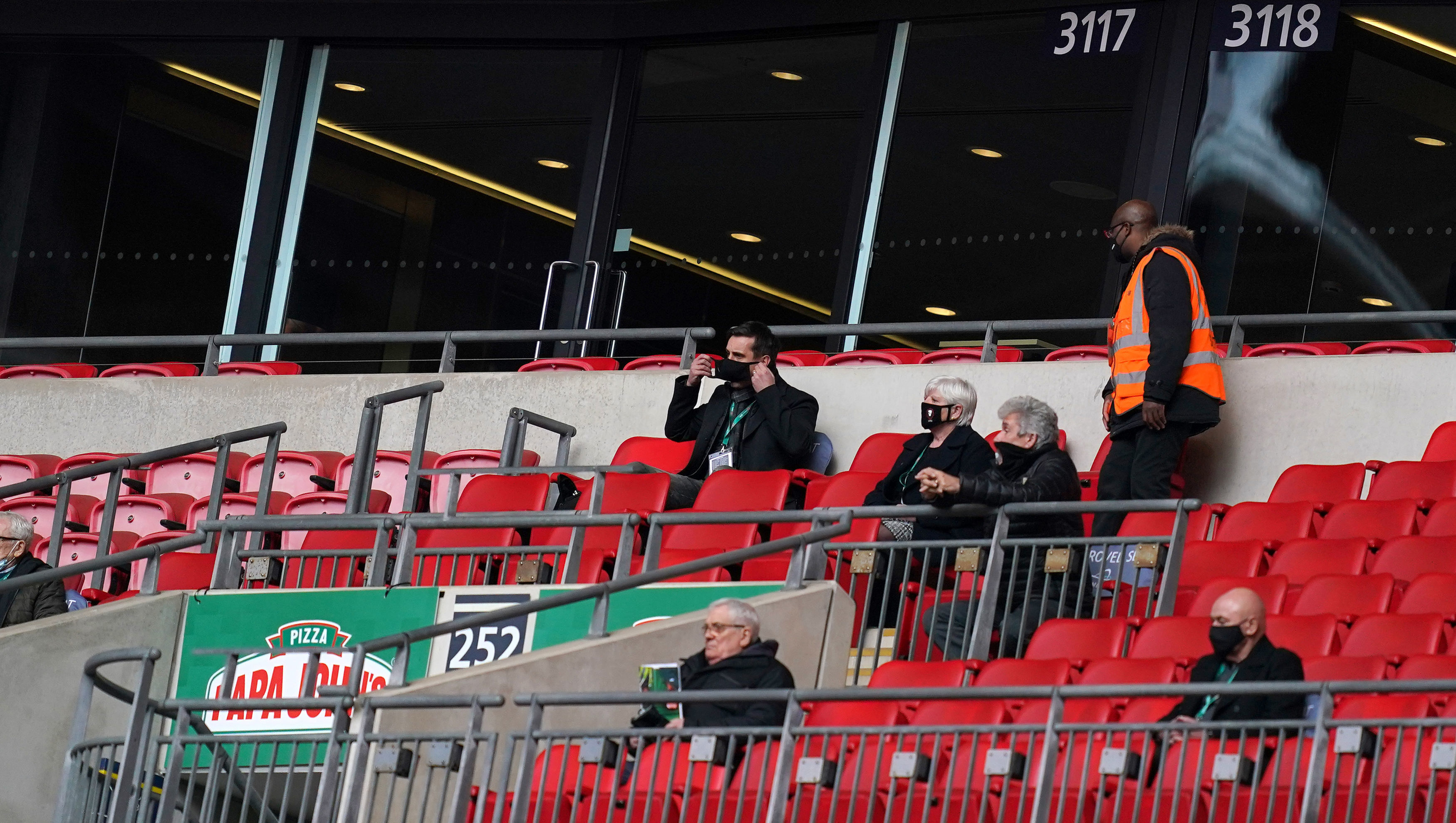 He won't be taking charge of Wales' upcoming matches against Belgium, Mexico and the Czech Republic – with Rob Page to fill in.

But that hasn't prevented him from taking in the action as his Salford side hunt for silverware under the Wembley arch.

Giggs, 47, denies the allegations made against him, and has had his bail extended to May 1.

He was joined in the stands by Manchester United pals and fellow Salford investors Gary Neville and Paul Scholes – as well as another former team-mate in Roy Keane for the Pompey clash.

The League Two side went into the game chasing their first silverware since becoming an EFL side in 2019.

Neville, 46, was thrilled to see his team in action under the Wembley arch.

He wrote on Twitter prior to the match: "Wembley for @SalfordCityFC today v @Pompey. 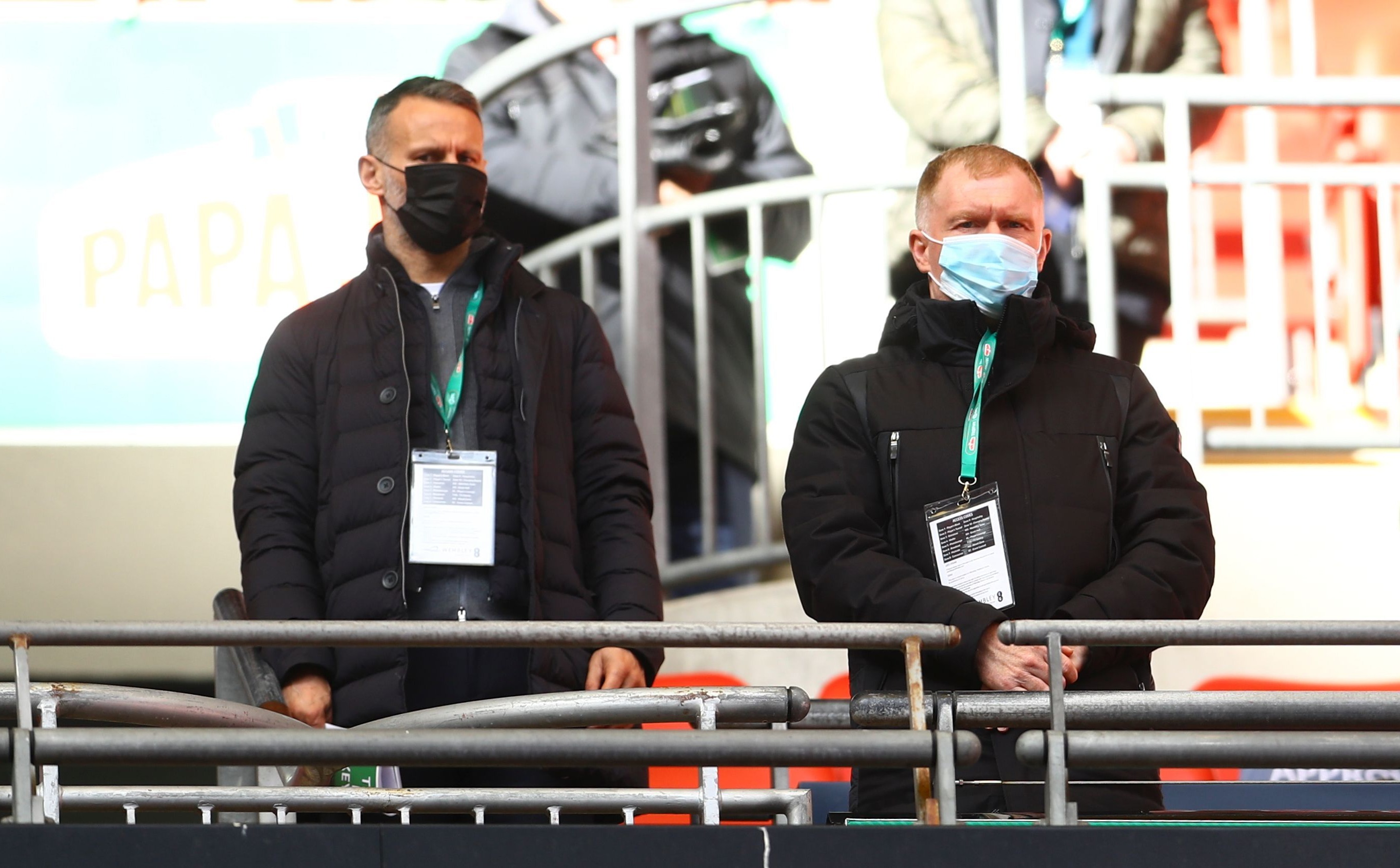 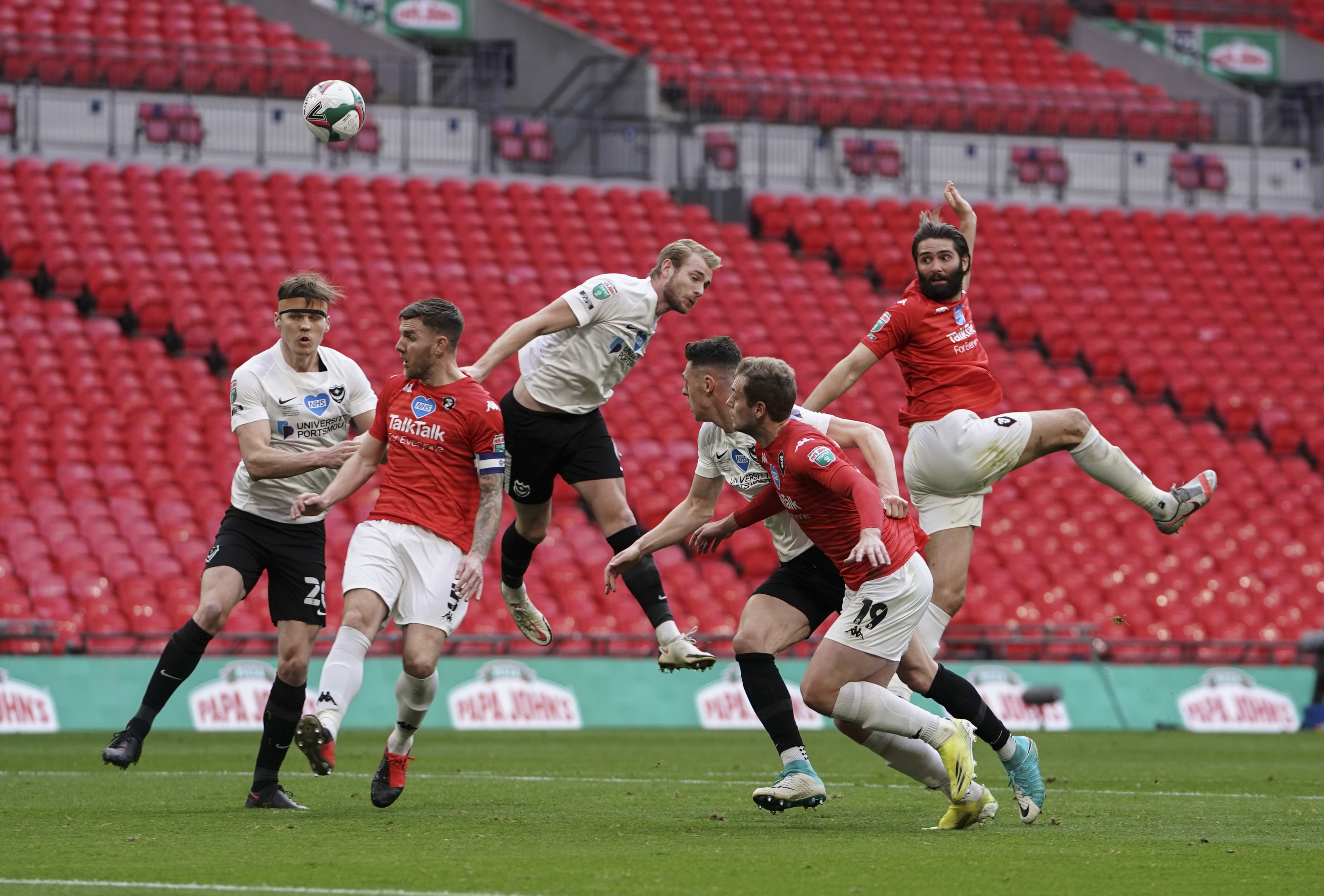 "Can’t believe we are playing against a team at Wembley that knocked United out of the FA Cup in 2008.

"All the best lads and thank you to all the players and staff that helped us to get there."

Salford also went into the match with support from Mayor of Manchester Andy Burnham.

He wrote on Twitter: "Good luck to @SalfordCityFC flying the flag for Greater Manchester at Wembley today."