GIANLUIGI BUFFON has rejected a move to Barcelona because he wants to be No 1 at his next club, according to reports.

The legendary Italian has offers from clubs across Europe but has rejected the Catalans' advances. 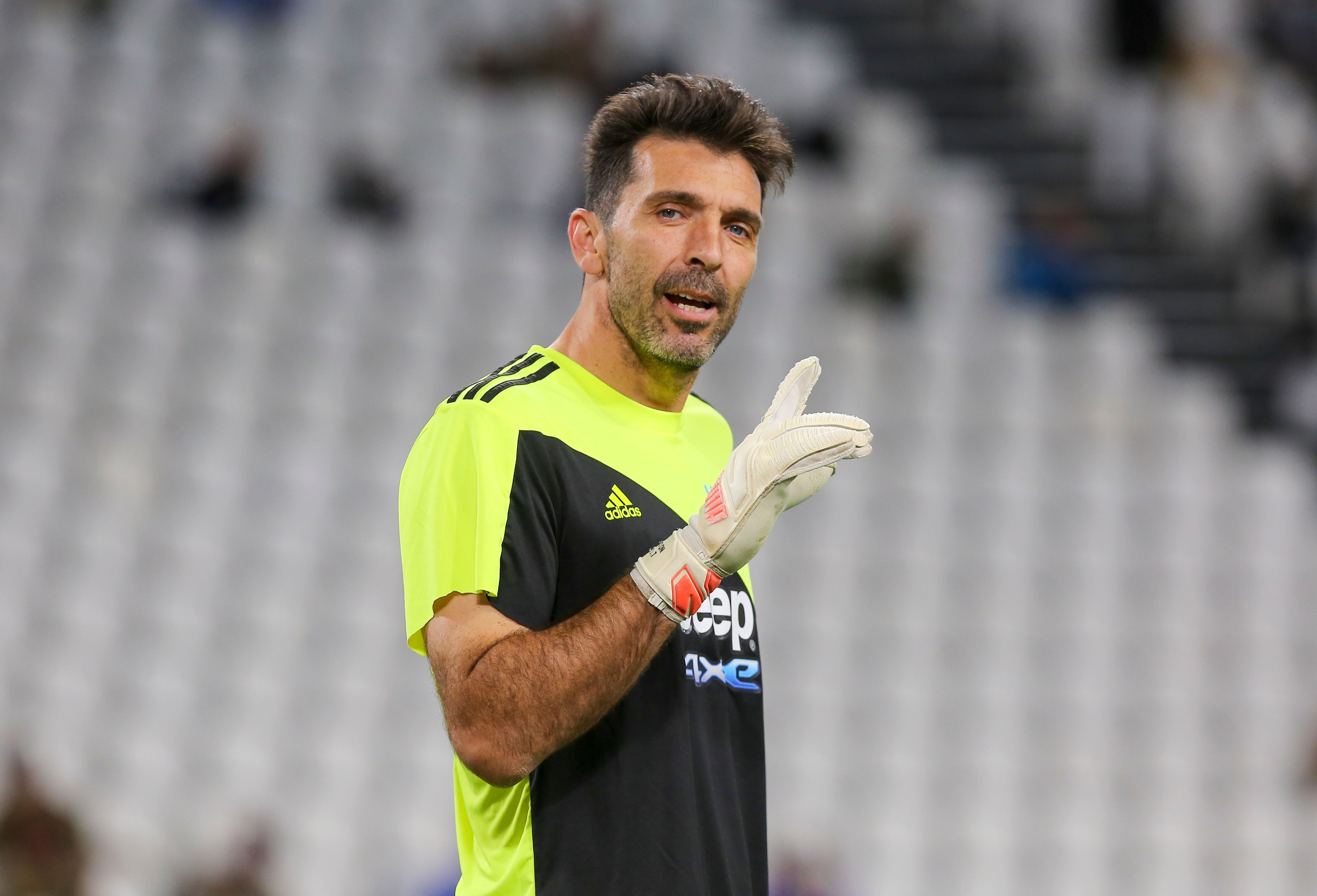 The iconic Italian, 43, is available on a free transfer this summer and will enter his 26th season as a pro at his next club.

Barcelona contacted Buffon as they are keen to add an experienced stopper to their ranks as No 2 to Marc Andre ter Stegen.

But the wily old Italian politely declined as he no longer wants to be a backup, according to Spanish outlet Sport.

Buffon is said to be desperate to make Italy's World Cup squad for Qatar 2022.

And he wants to be playing every week as a result.

Buffon has played 684 times for Juventus during two spells, with his first lasting 17 seasons.

Before he joined Juve in 2001, Buffon built his reputation in 220 games for fellow Italians Parma.

And the 2018-19 campaign saw him play 25 times for French side Paris Saint-Germain before rejoining Juve.

As a result, Buffon has won numerous club trophies, including ten Serie A titles, one Ligue 1 title and five Italian Cups.

Buffon was also capped a staggering 176 times by Italy and played a key role in their triumph at the 2006 World Cup.

He is said to have offers on the table from several clubs around Europe including Benfica, Sporting Lisbon, Eintracht Frankfurt and Galatasaray.

Jose Mourinho also reportedly wanted to sign him for Roma.

And Greek side Olympiacos and Ukrainians Dynamo Kiev are the other teams said to have sent proposals.