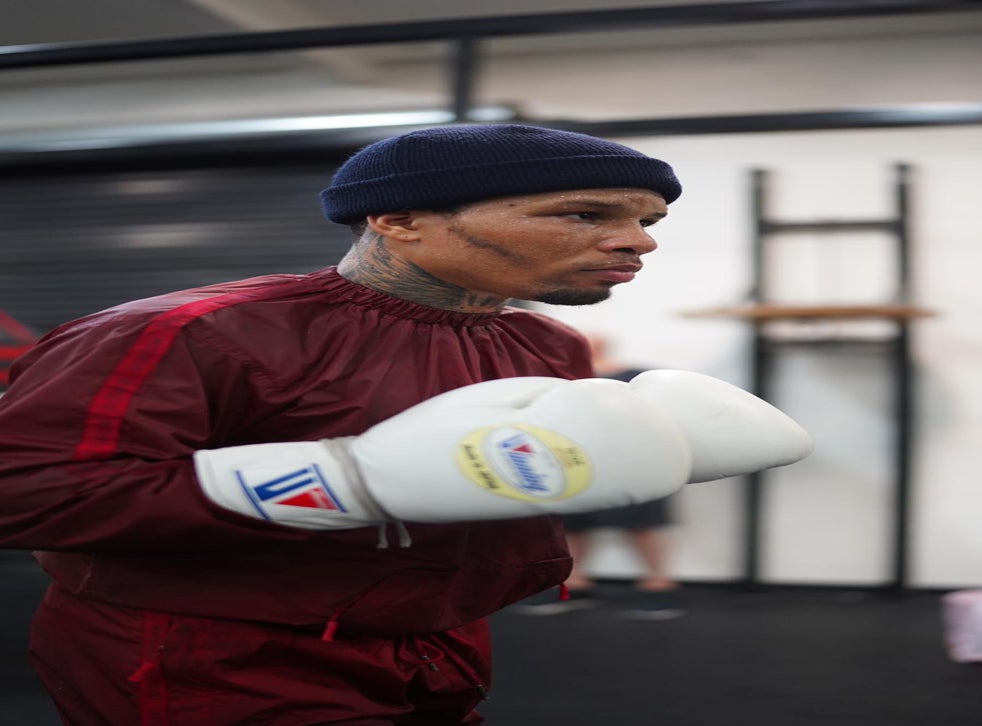 When and where is the fight?

The fight will take place at the Alamodome in San Antonio, Texas on 31 October. You can expect the ring walks to take place some time after 3am UK time on Sunday morning. 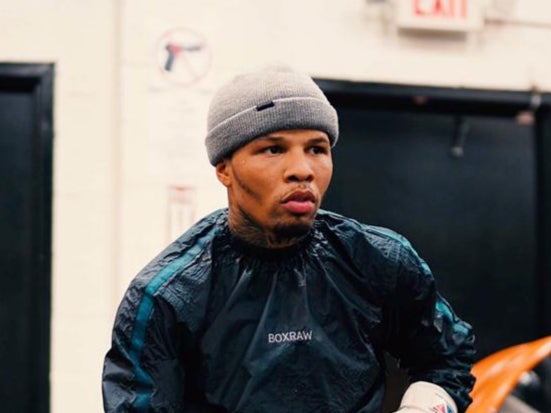 Coming from the 'dirt', Gervonta Davis is ready to shine

Exclusive interview: The Baltimore native takes on Leo Santa Cruz on Saturday on his pay-per-view debut

What TV channel is it on and is there a live stream?

American fans will be able to catch the fight on Showtime Sports in a pay-per-view event.

The fight will air on Channel 5 in the UK, meaning British fight fans will get it for free, coverage beginning at 2am on Sunday.