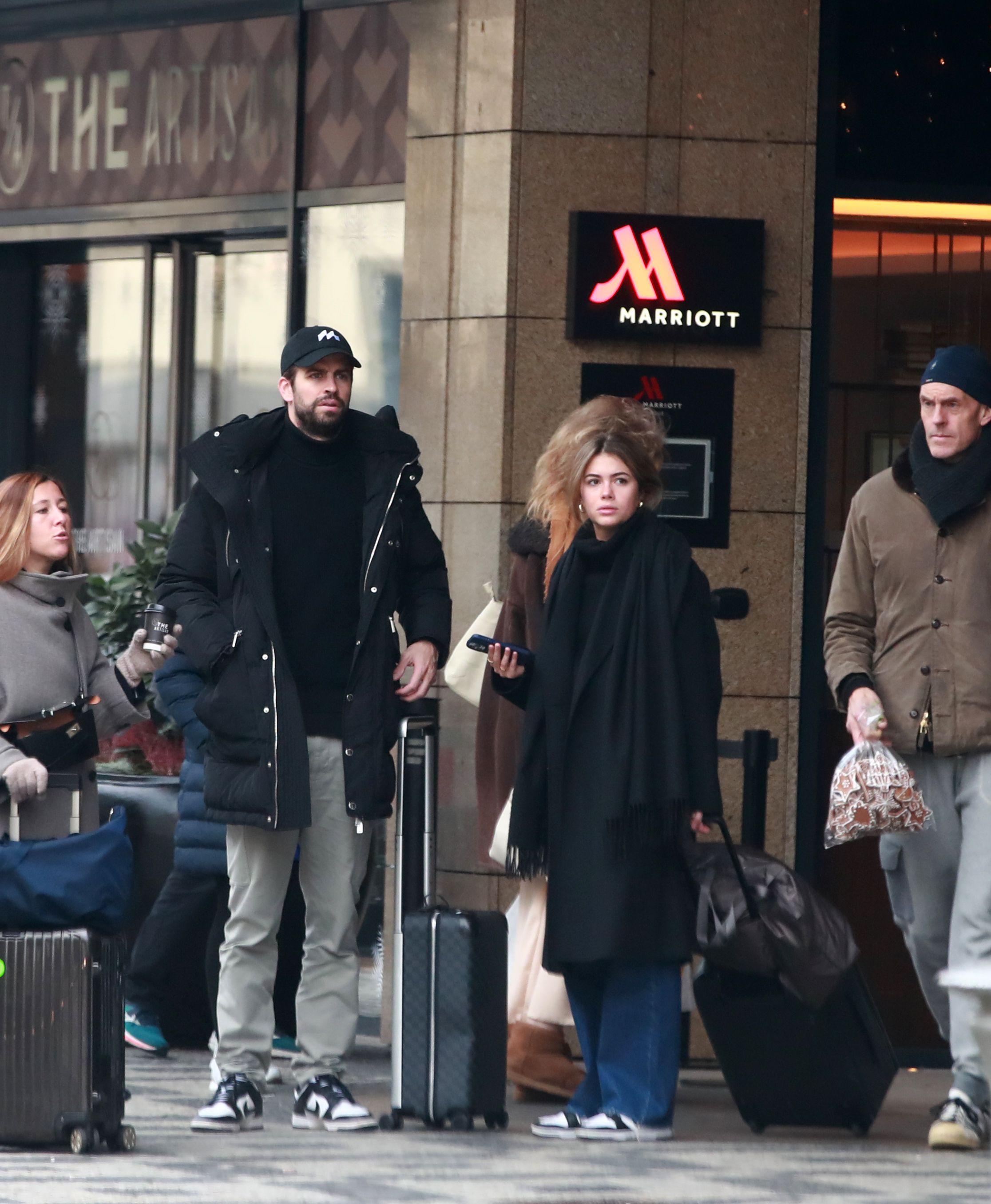 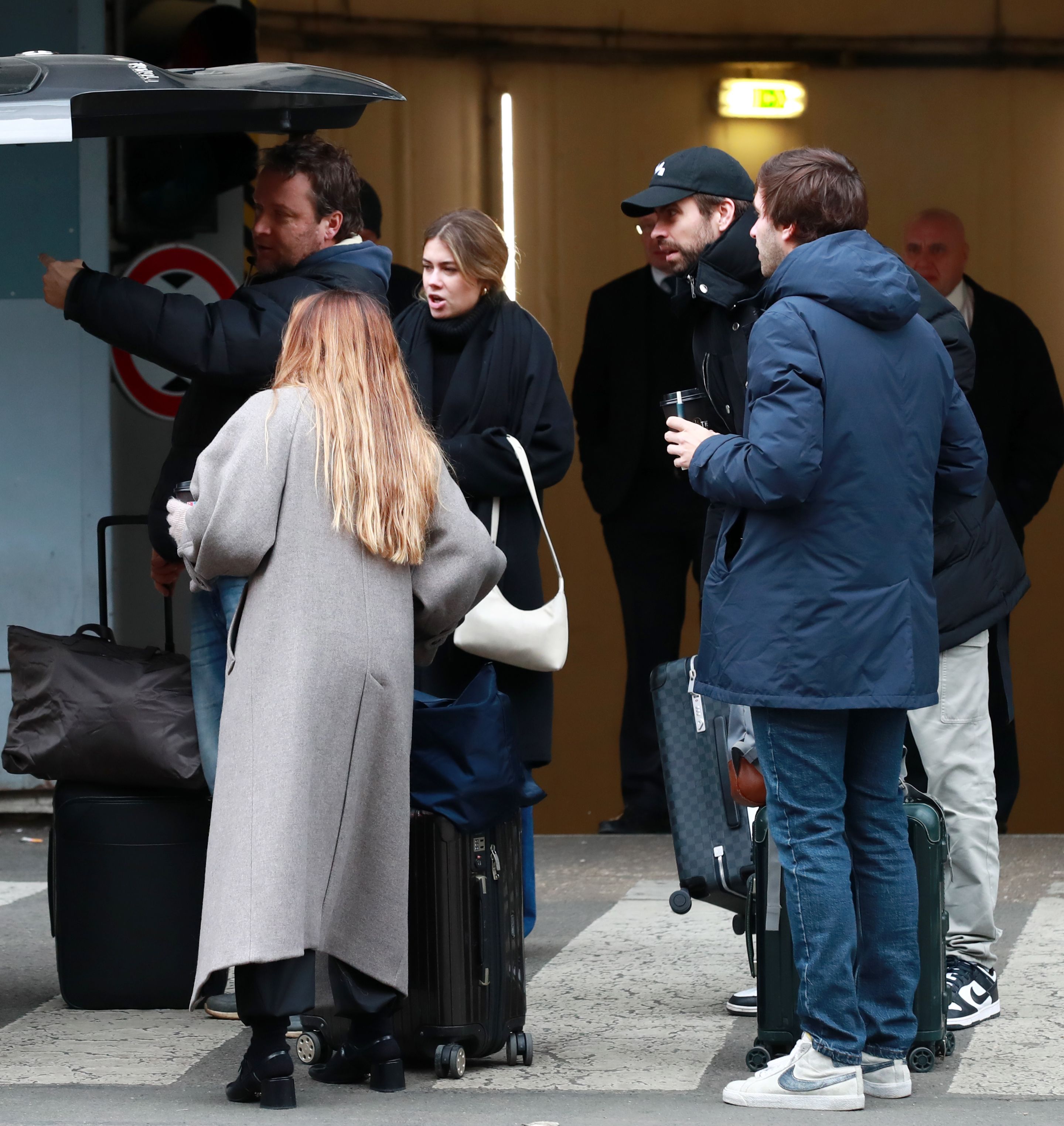 Pique, 35, wasted no time going public with Clara after separating from music sensation Shakira in June.

And the loved up couple have now enjoyed a European holiday.

Pique and Clara were spotted leaving the Marriott Hotel in Prague earlier this week after a getaway to the Czech capital.

The former defender jetted away after a bitter court showdown with Shakira at the start of the month. 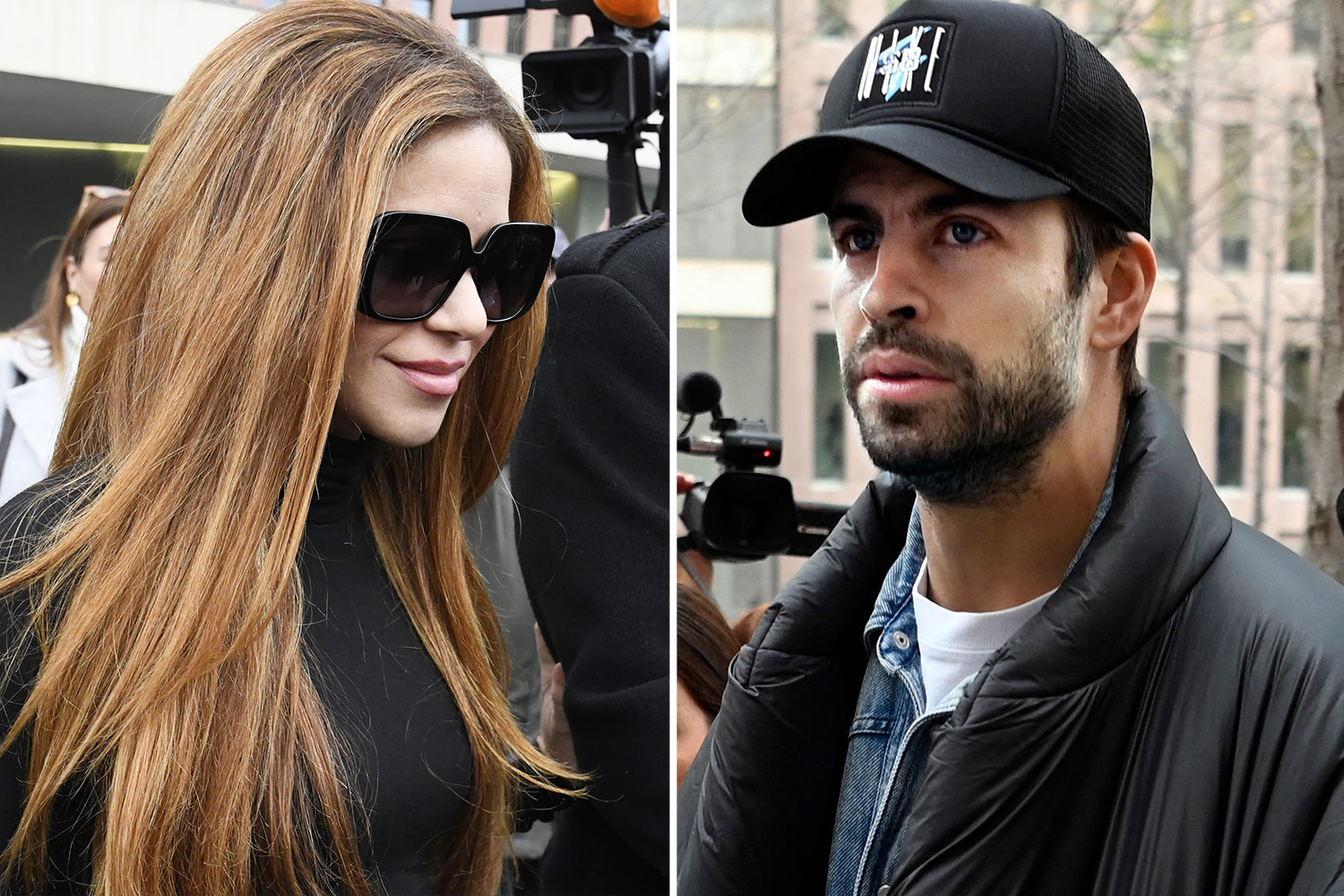 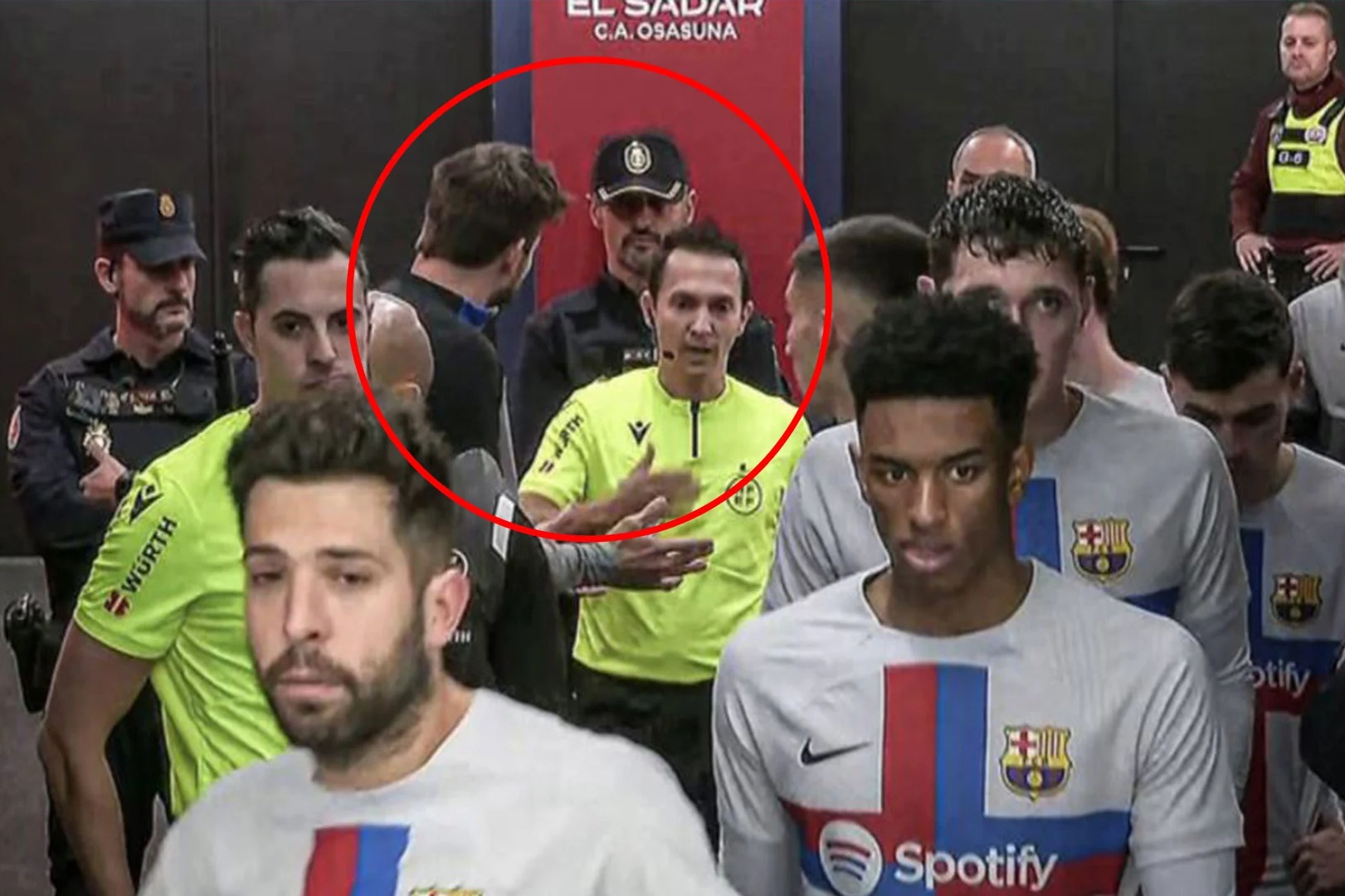 The couple were joined by Pique's brother Marc for their city break.

Spain legend Pique sported a thick jacket, while Clara wrapped up in a scarf, in a bid to fend off the December cold.

Thy were pictured loading their suitcases into a car as they left the luxury hotel.

Pique had the spare time on his hands to head away after recently retiring from football.

He hung up his boots midway through the season after spending the last 14 years with Barcelona.

The defender was seen kissing Clara after his emotional Barca farewell last month.

He was sent off in his last ever game for the club despite not making it onto the pitch.

Pique was then retrospectively slapped with a four-game ban – even though he had already retired. 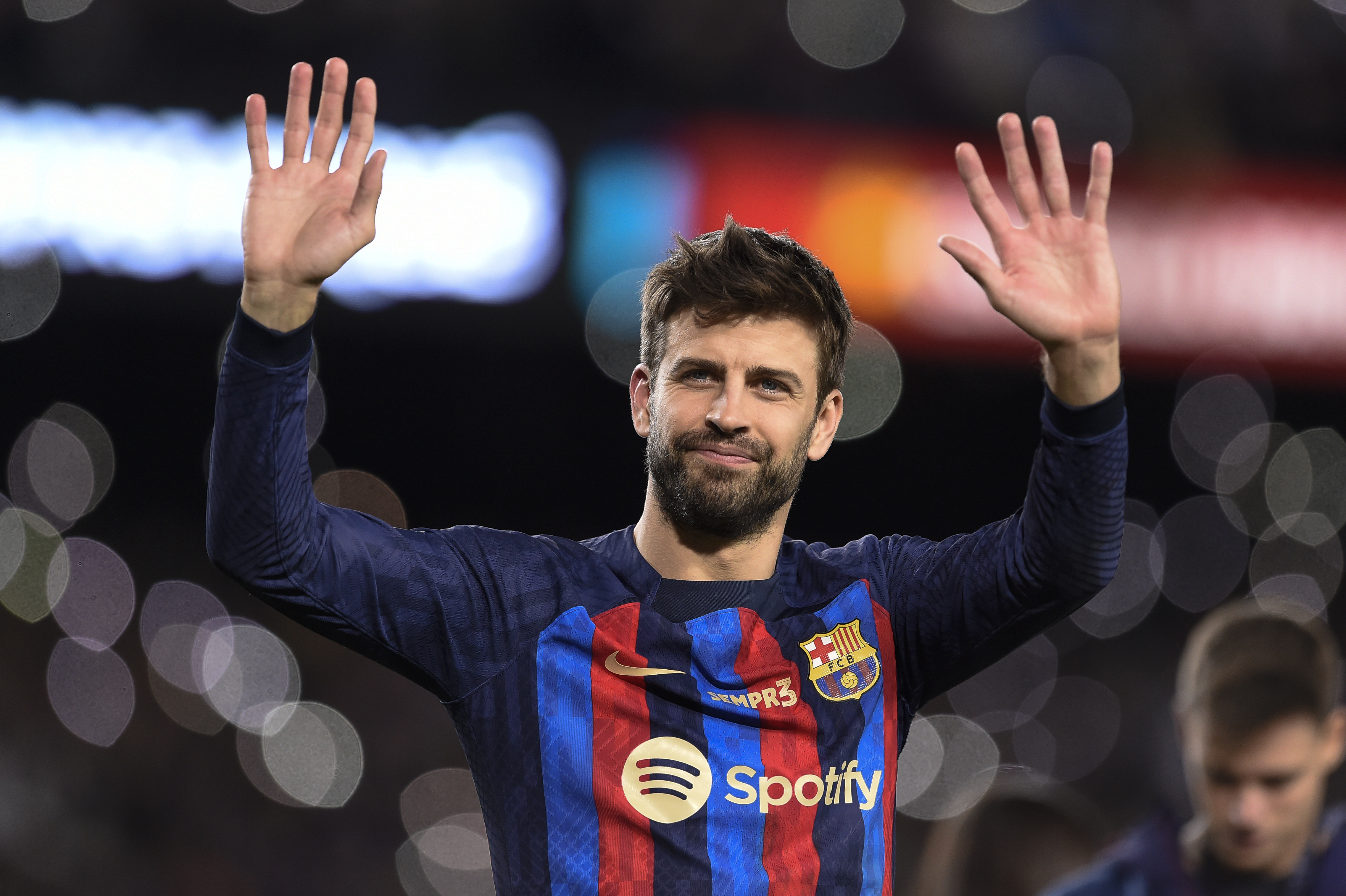 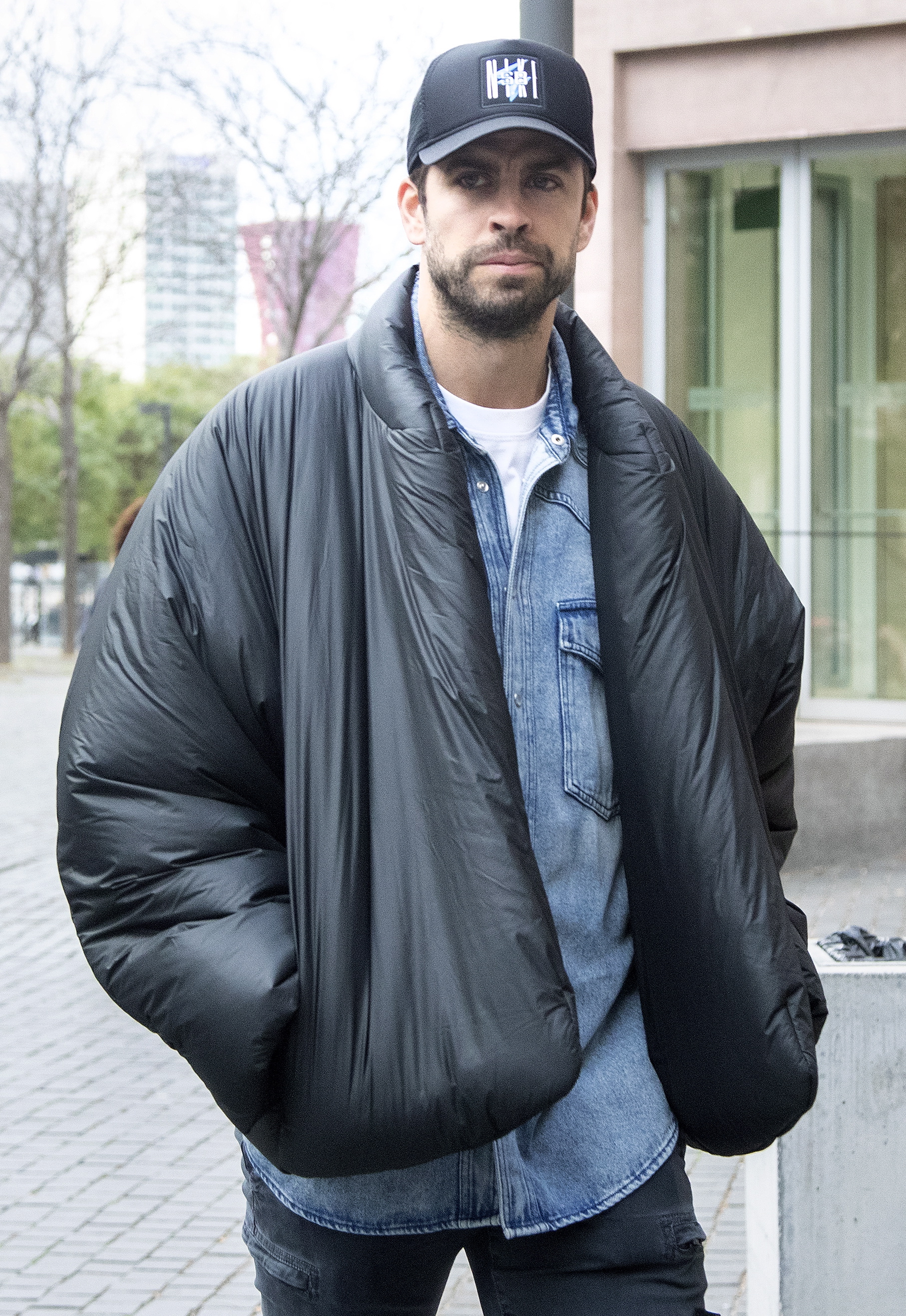