GEORGINA RODRIGUEZ wowed in a figure-hugging black dress and boots as she headed to an exhibition in Qatar.

The 28-year-old model has jetted out to the World Cup to cheer on partner Cristiano Ronaldo. 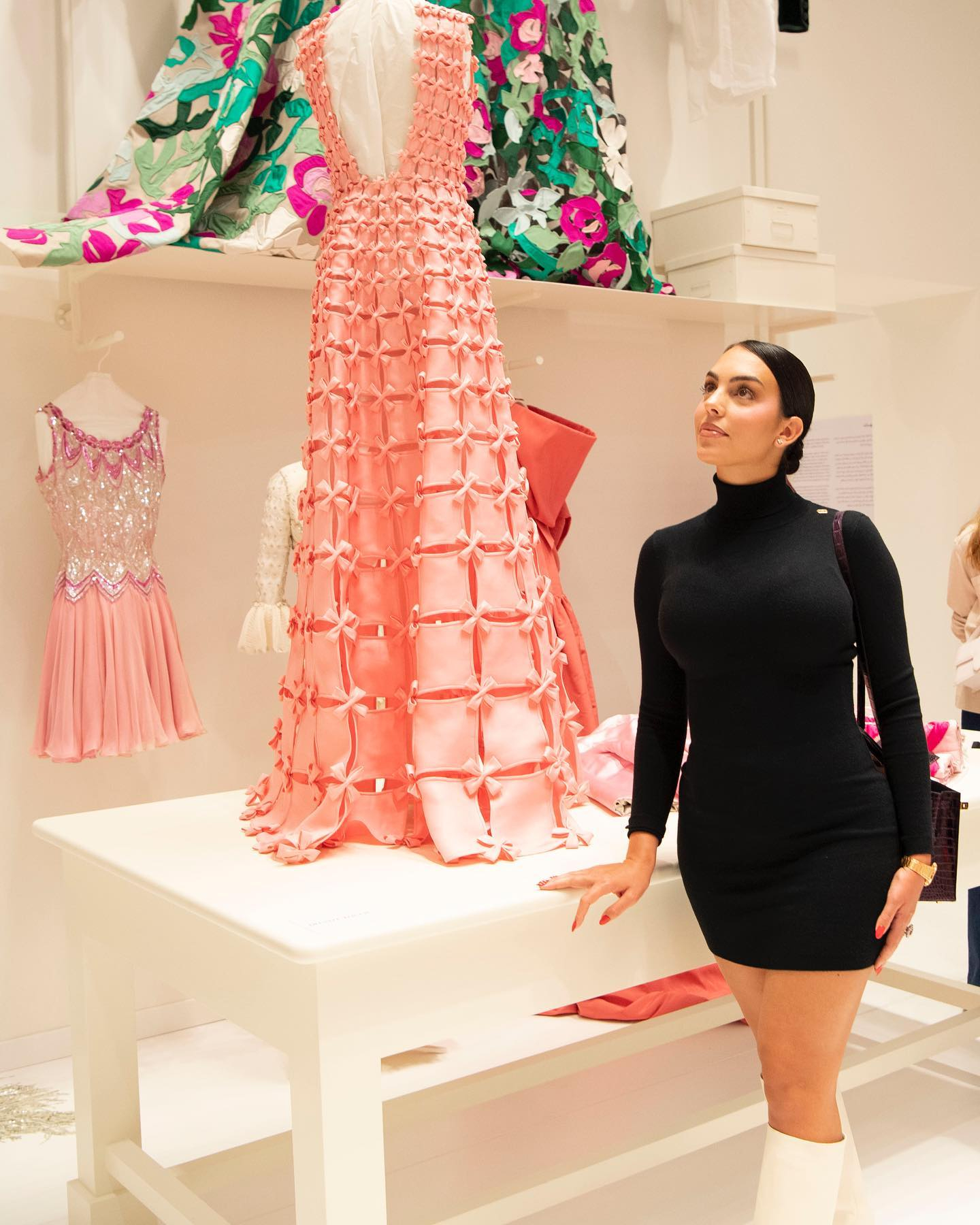 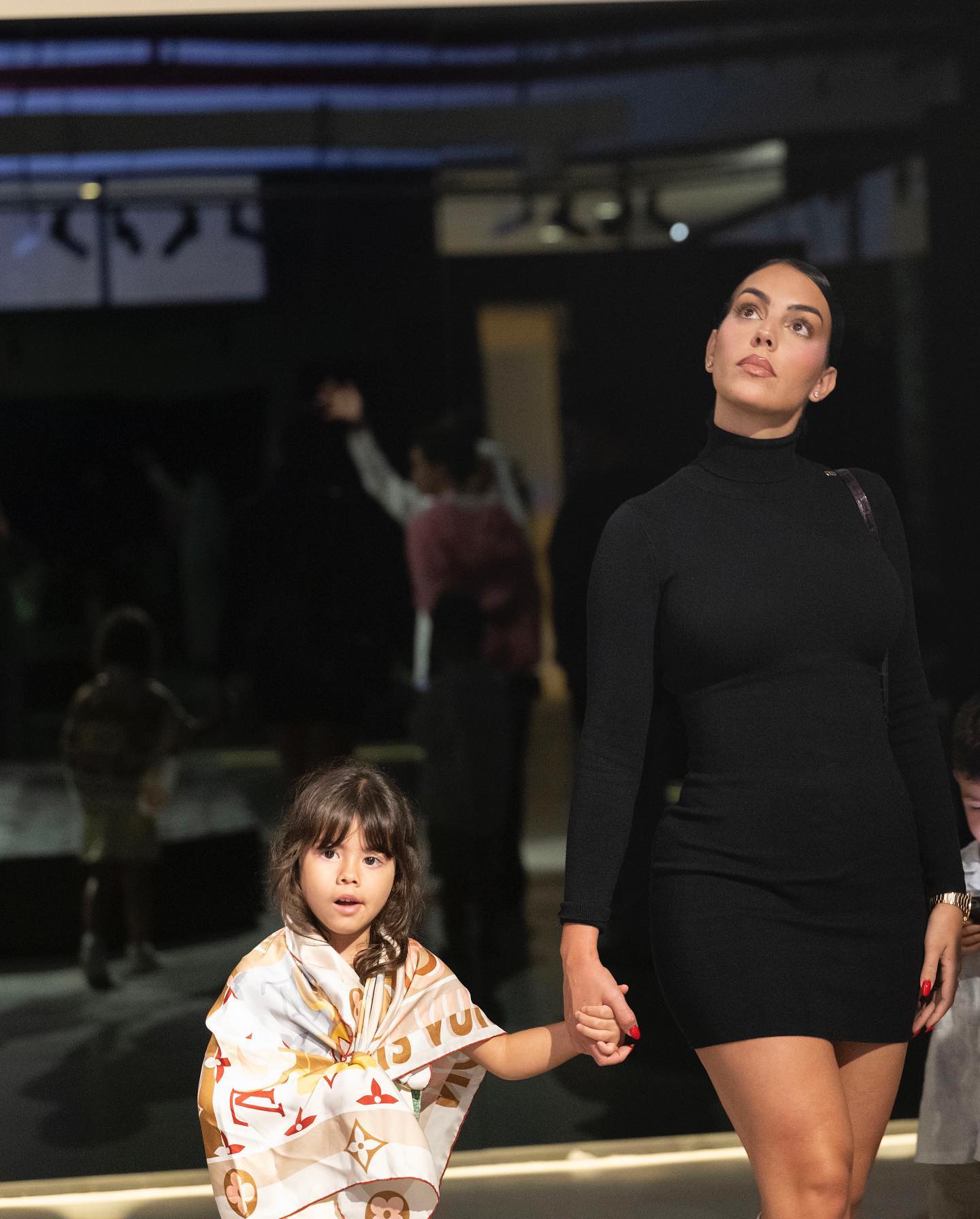 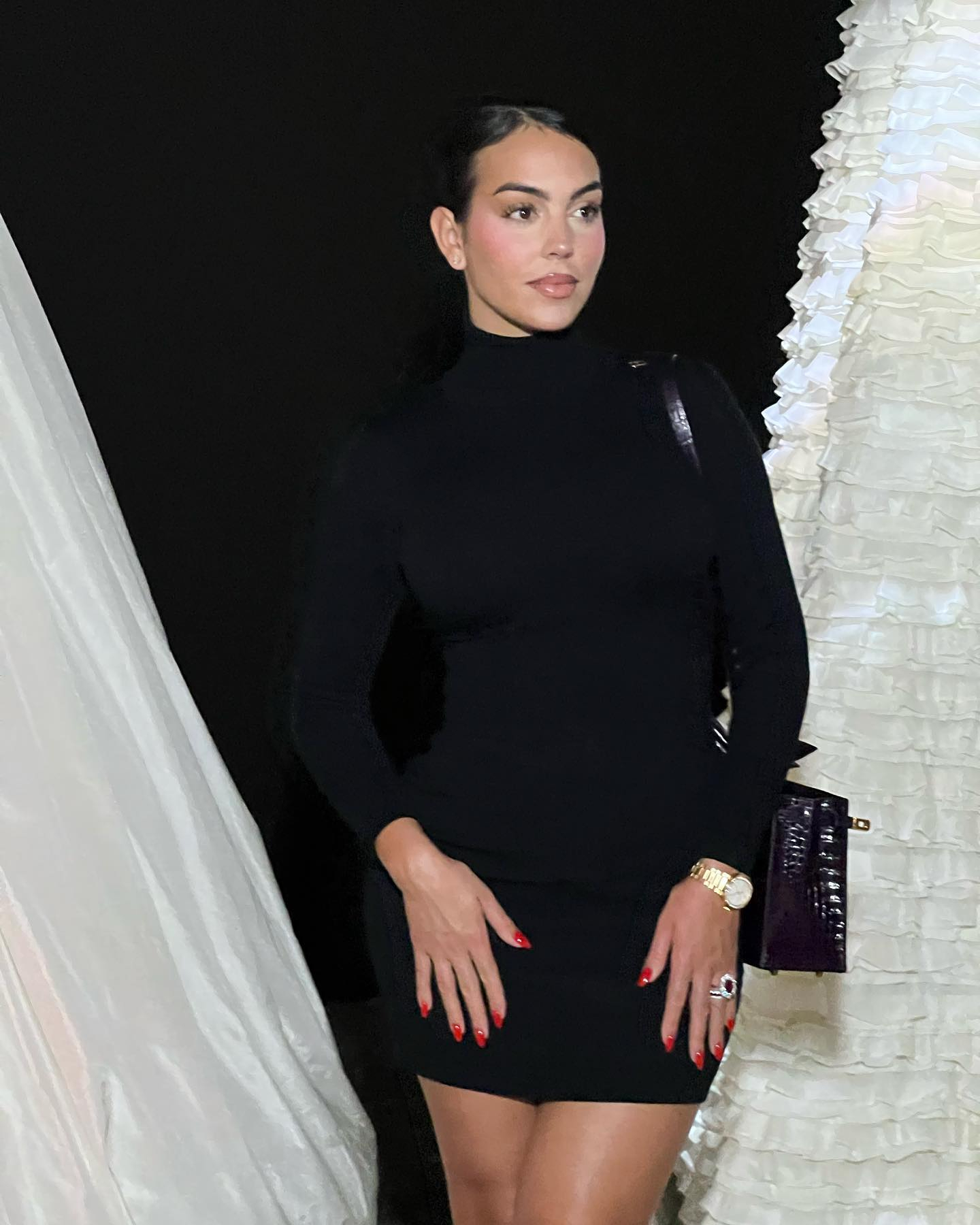 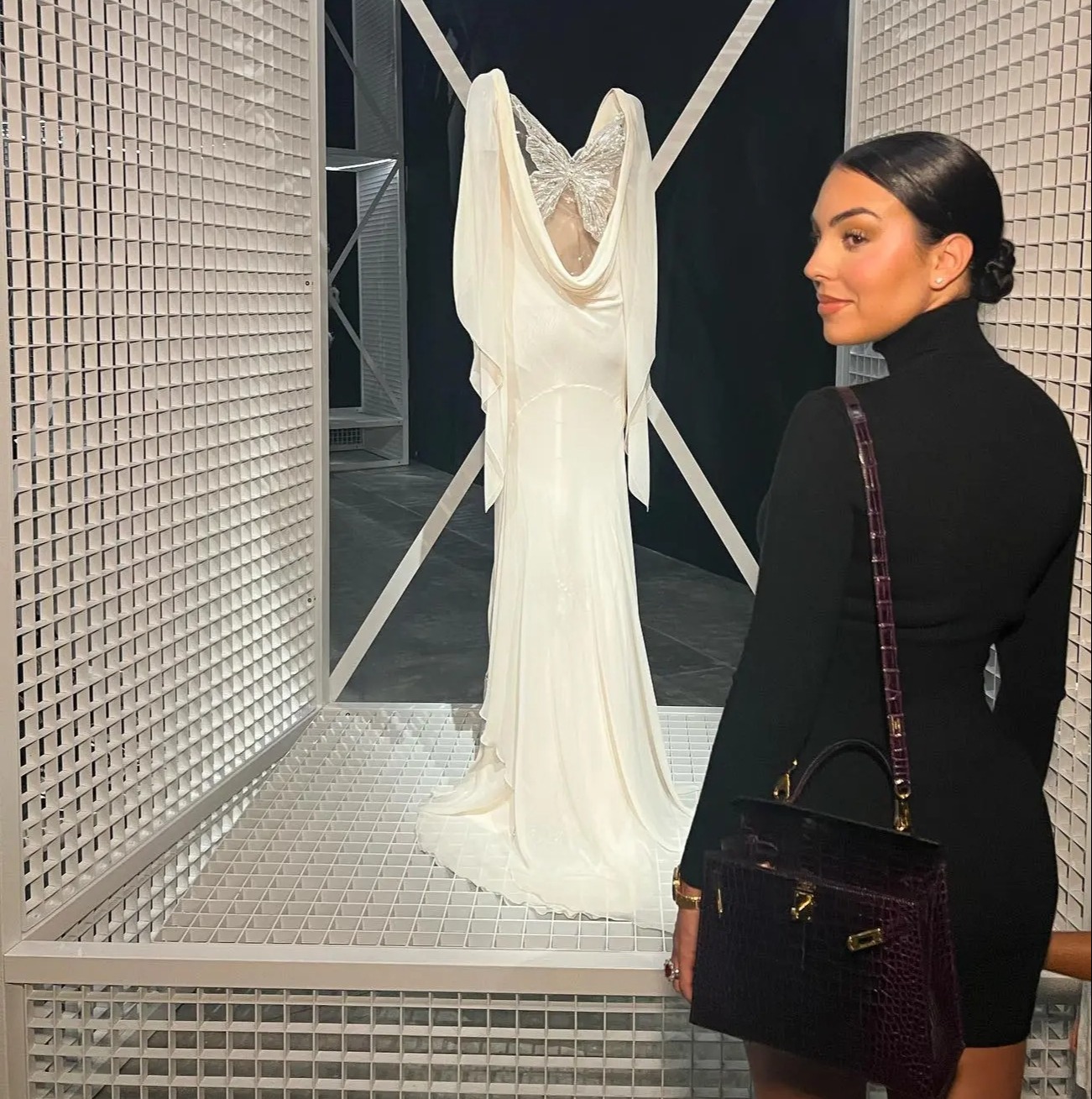 She was in the stands for Portugal's group stage defeat to South Korea, before cuddling up to Ronaldo as he enjoyed a break from his preparations for the knockout rounds.

But with Ronaldo firmly focused on tomorrow's last 16 meeting against Switzerland, Georgina headed out for some downtime.

Georgina checked out the "Forever Valentino" exhibition in Doha.

She posted pictures to her 40million Instagram followers as she took in the exhibition, which opened last month.

England to play France in quarter-finals, armed raid at Sterling’s home in UK

"Forever Valentino" shows off products from the Italian designer brand and pays homage to its founder Valentino Garavani.

And Georgina stunned with slicked back hair as she attended the exhibition at M7. 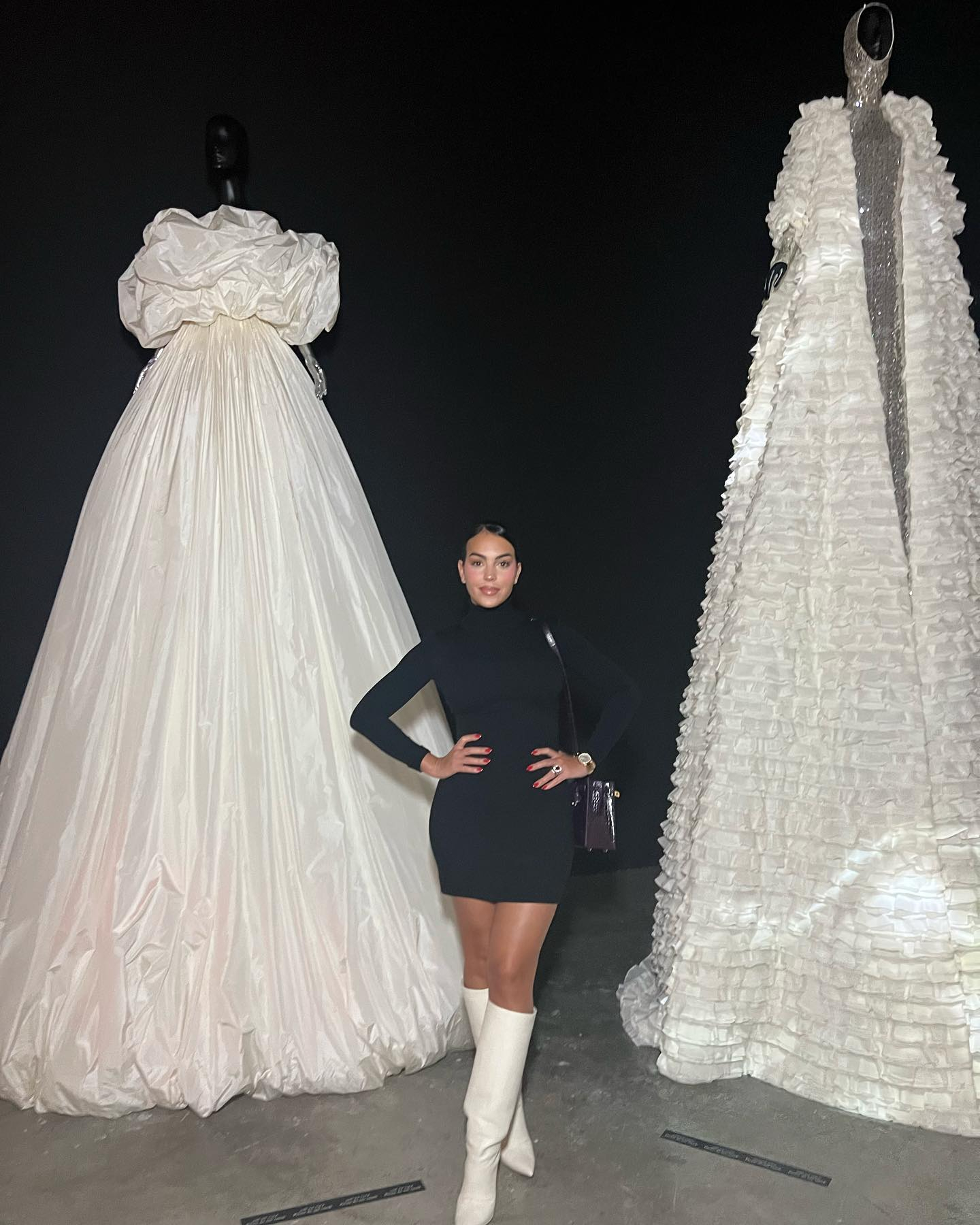 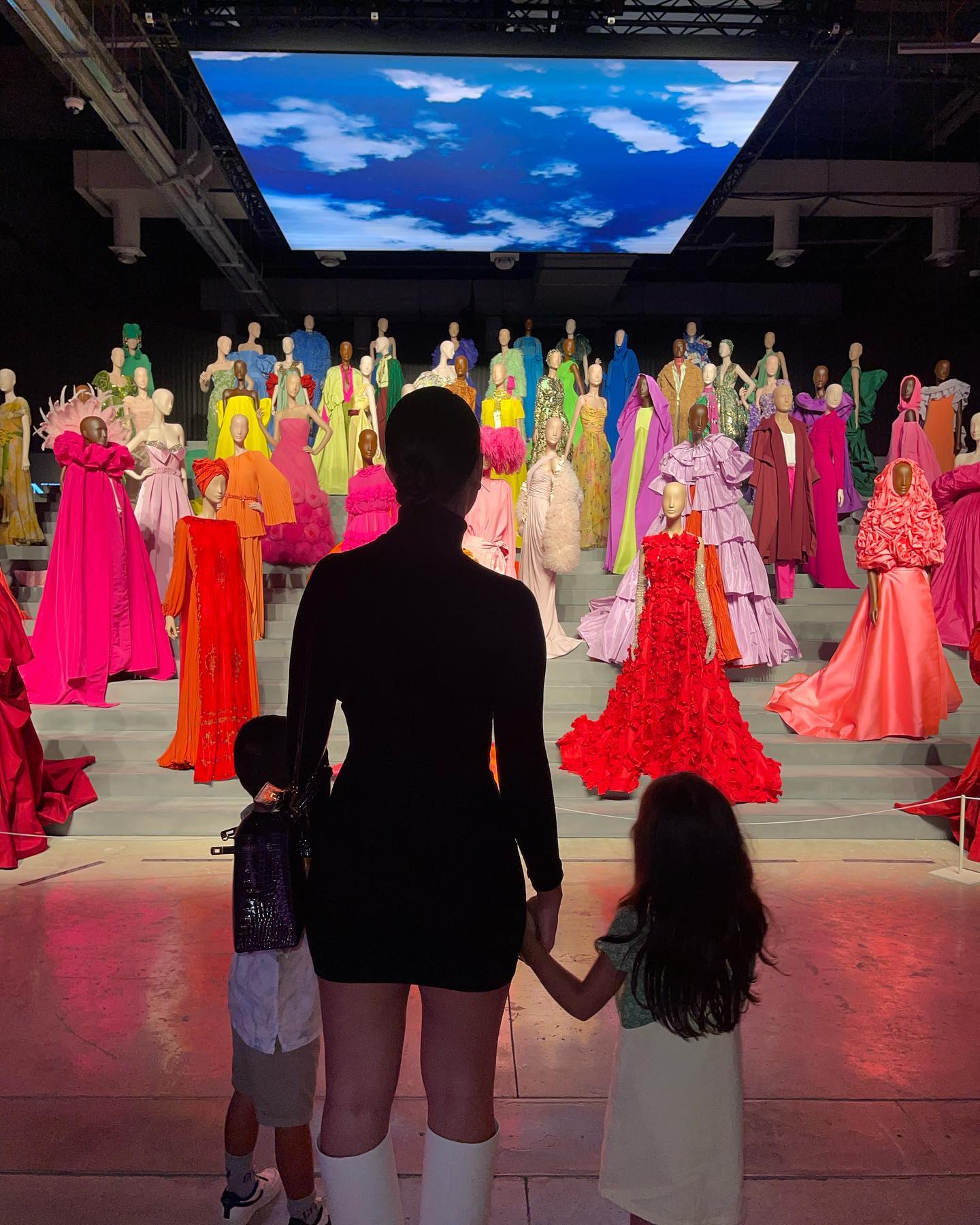 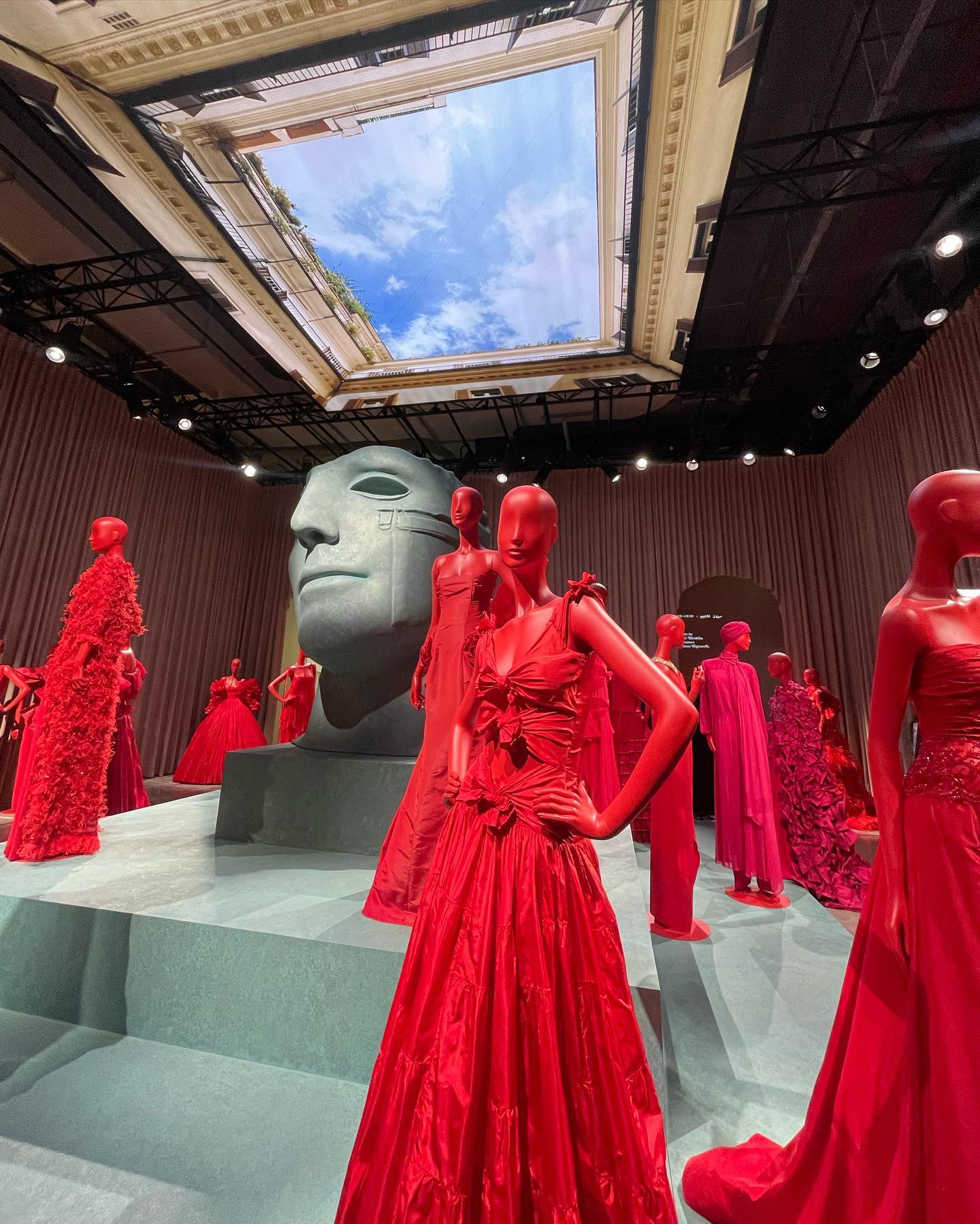 She has also headed to the beach since arriving in Doha, soaking up the sun in a green bikini.

Georgina missed the start of the tournament before arriving in Qatar for Portugal's game against South Korea.

Although Ronaldo will be hoping his long-term partner isn't a bad luck charm.

Georgina's first game turned out to be the first time Portugal lost at this year's World Cup.

But, despite the defeat, Ronaldo and Co qualified for the knockouts.

Ronaldo goes into tomorrow's knockout clash having not scored since a penalty in the opening 3-2 win over Ghana. 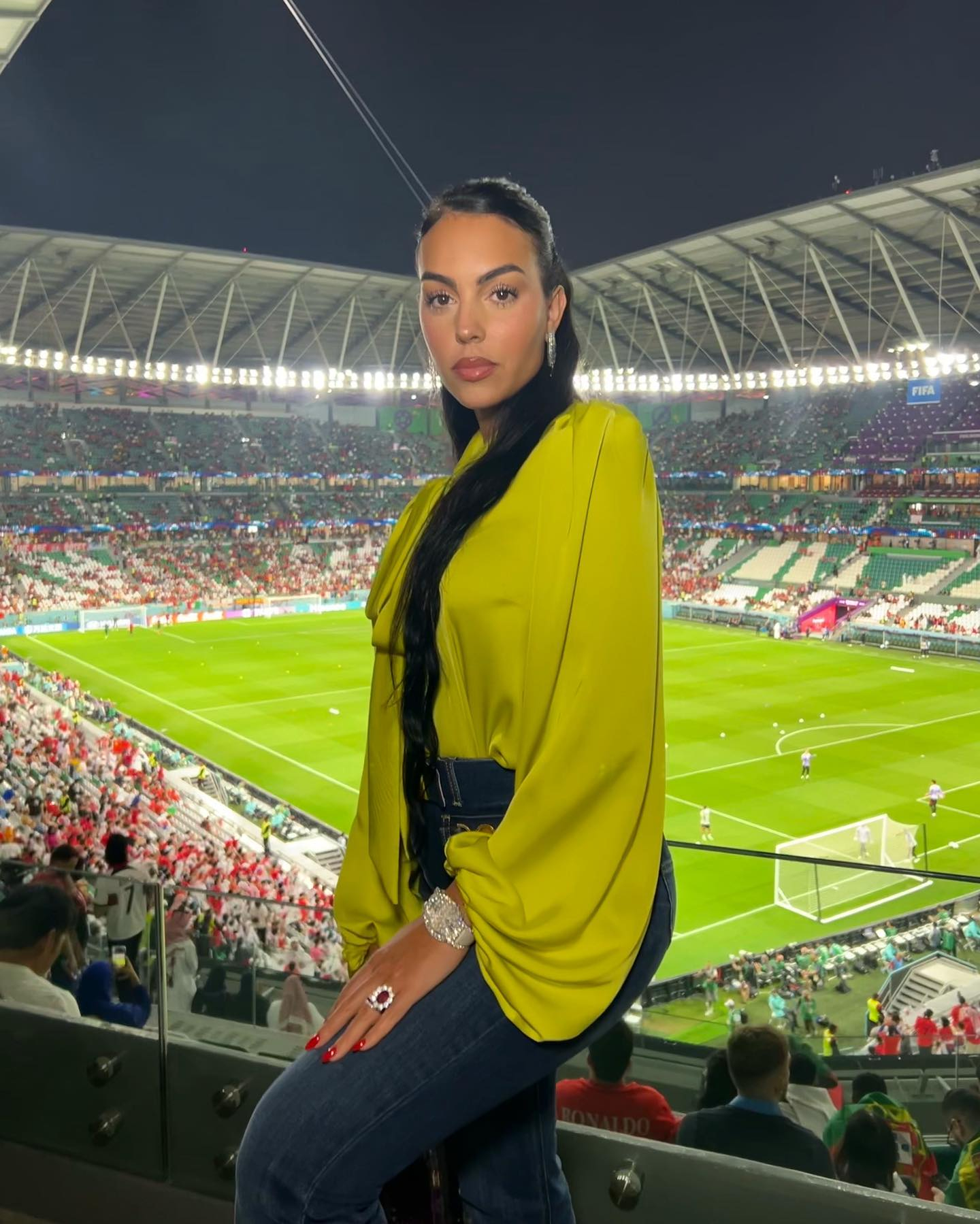 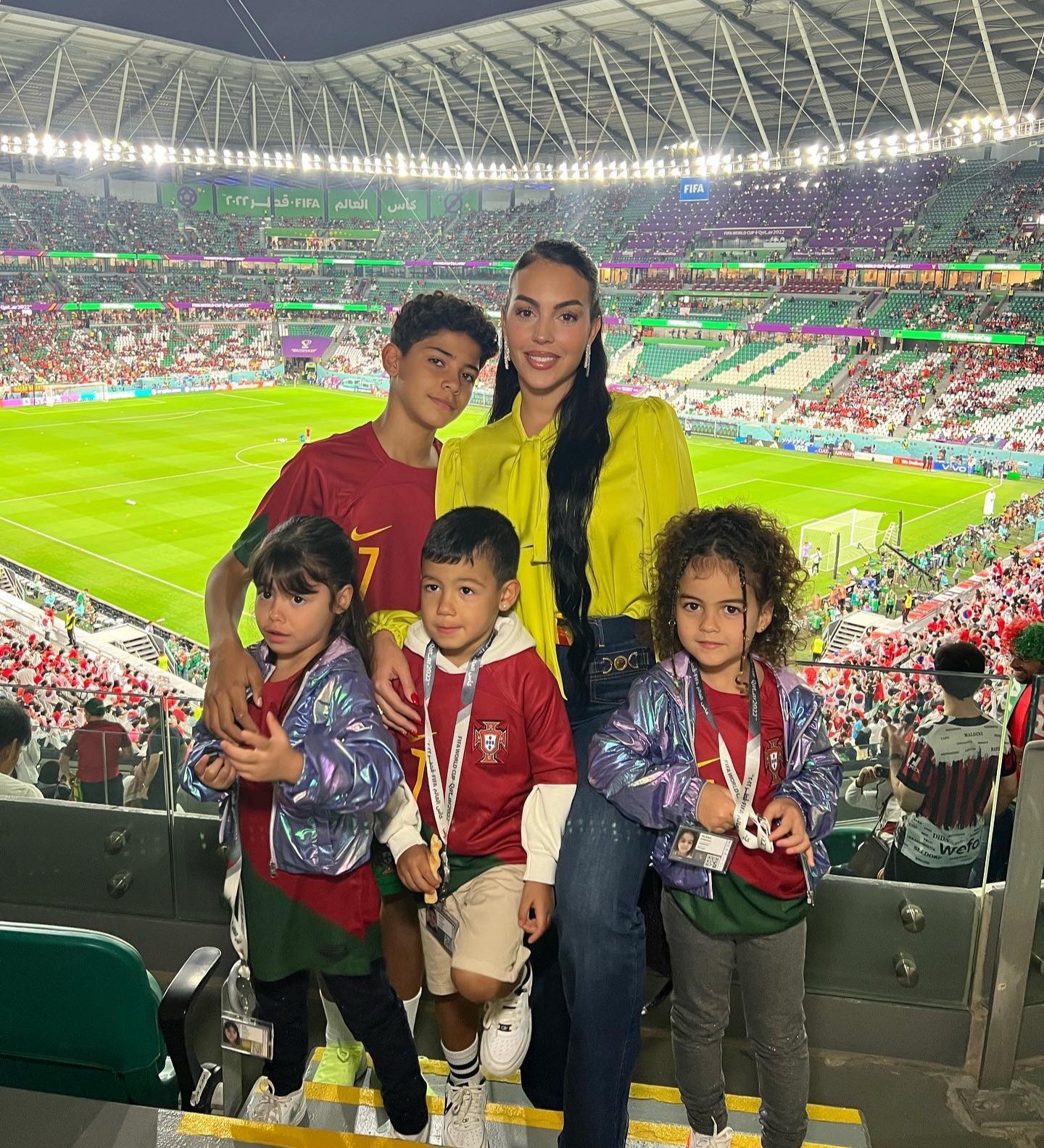 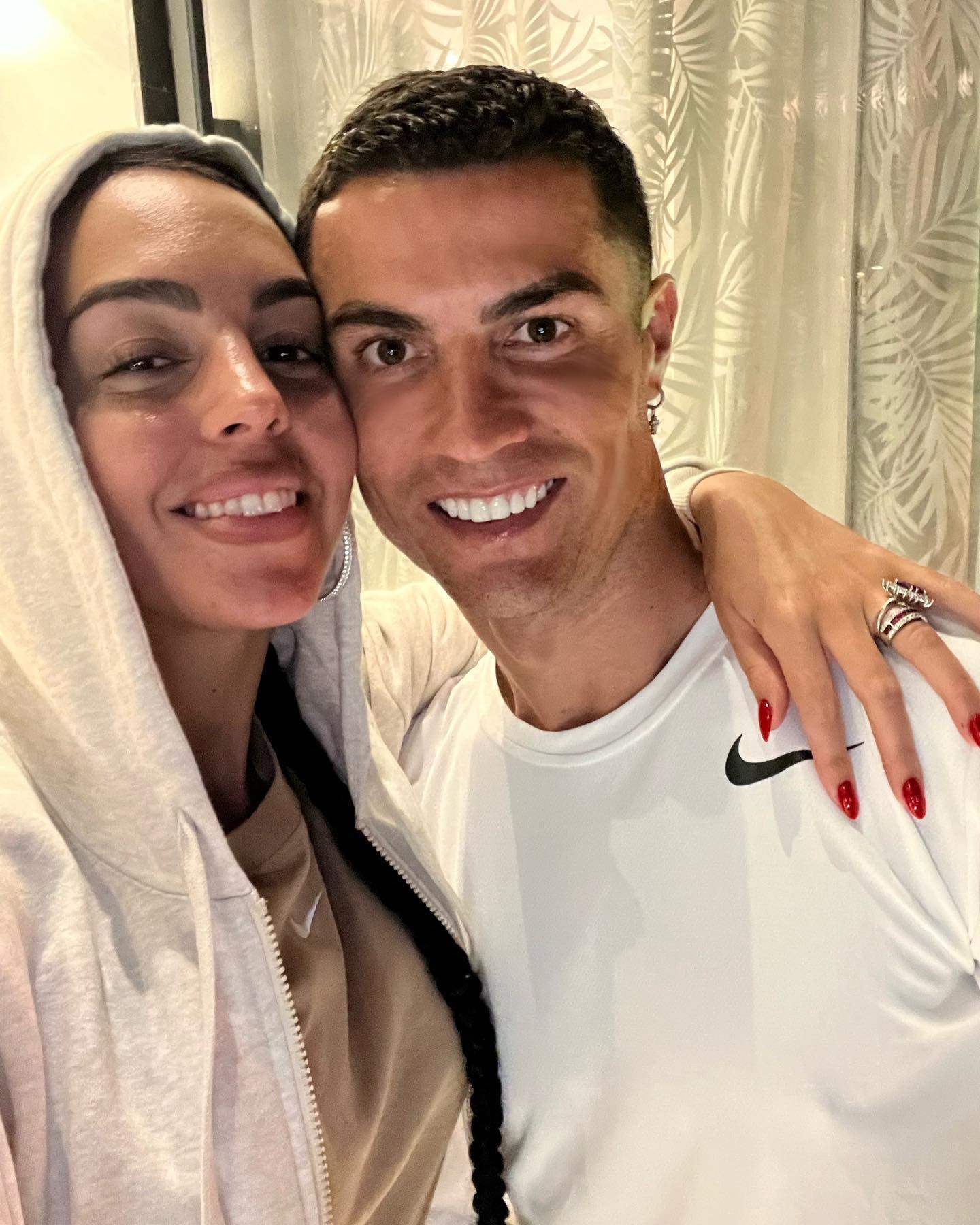