GEORGES ST-PIERRE had no room for Conor McGregor in a discussion over the UFC's greatest of all time.

The retired Canadian is himself regarded as one of the best MMA fighters in history. 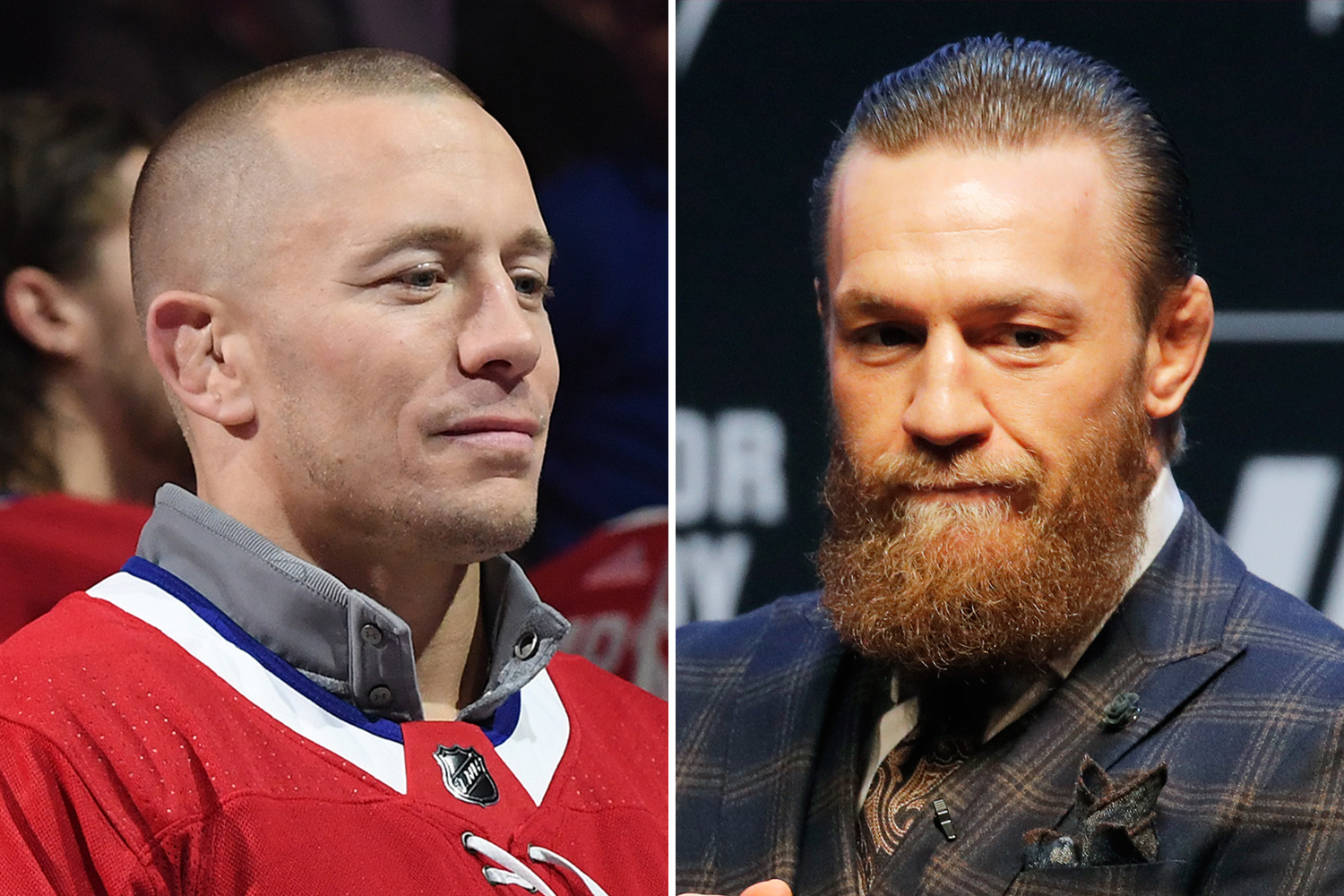 In an interview with TMZ Sport in July, St-Pierre named UFC 1 champion Royce Gracie as his GOAT, and singled out Jon Jones and Khabib Nurmagomedov as the best fighters from the modern-era.

He said: "Royce Gracie is the one that really changed the sport.

"[He] changed the entire belief system of what a real fight is."

Gracie famously won three fights in a row at UFC 1 – and went on to triumph at UFC 2 and UFC 4 as well.

He also popularised Brazilian Jiu-Jitsu which revolutionised the sport.

McGregor himself waded into the UFC GOAT debate in May by ranking Anderson Silva as his No.1, himself as No.2 "if not tied No.1" and St-Pierre in third but "far behind" the Irishman.

However, the Dubliner claimed he would be the undisputed GOAT by the end of his career – then announced his retirement two weeks later.

There was no mention of McGregor from St-Pierre however, as the 39-year-old singled out Jones and Khabib as the best fighters from the modern-era.

"Jon Jones is there, Jon Jones I believe right now is the best guy," he said.

"There's also Khabib that could be there, there's a lot of guys.

"But we should never forget about the guys who were there before us.

"They paved the way for us."

Jones, who ranked fourth in McGregor's rankings, was rated the UFC's best men's pound-for-pound fighter in 2019.

Khabib placed second in those rankings, and was described last week as "unbeatable" and the "perfect fighter" by Saint-Pierre before name dropping the Eagle in his GOAT discussion.