GEORGE KRUIS is not giving up on World Cup glory with England in 2023, despite leaving for Japan.

The second row, capped 45 times for his country, is joining Panasonic Wild Knights on an initial one-year deal from relegated Saracens. 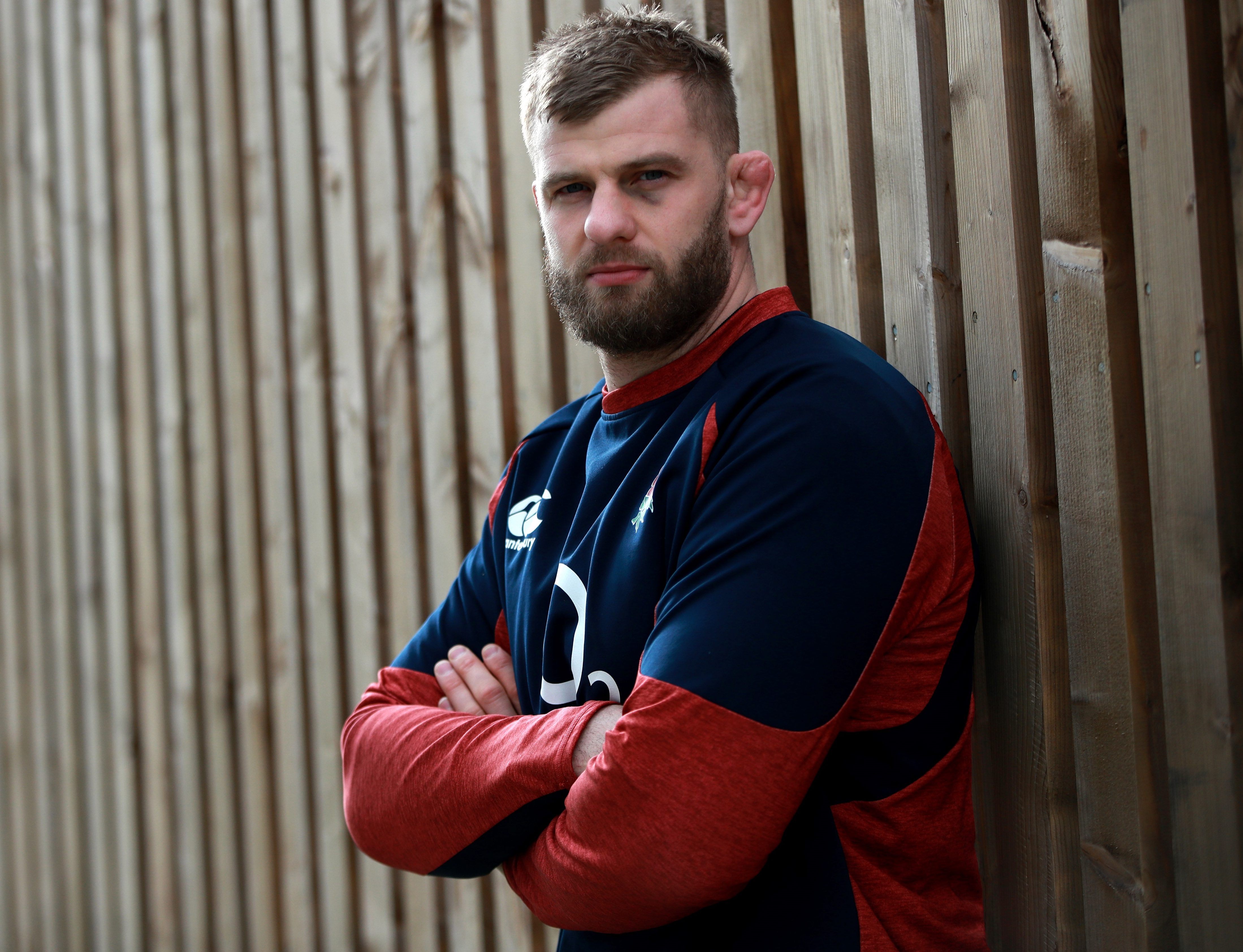 But at just 30 years old he still has a shot at France 2023, if he can convince Sarries to give him a short-term deal when he returns from his Asian adventure.

Kruis is the first England starter to head abroad in the middle of his career, with the RFU still insisting boss Eddie Jones cannot pick players outside the Premiership.

Kruis, who is also keen to play for the Lions in South Africa next summer, said: “It has taken a long time to decide. I have spoken to many people about it, it is not a rash decision.

“It is something I have been thinking about doing for a number of years. It has been tough.

“I have been at Sarries my whole life but I am fully pumped and really looking forward to getting involved in the Japanese stuff.

“I would like to think there is plenty left in the legs and this is definitely not an England retirement.

“I got the opportunity to do a one plus one contract so that leaves things nice and open. 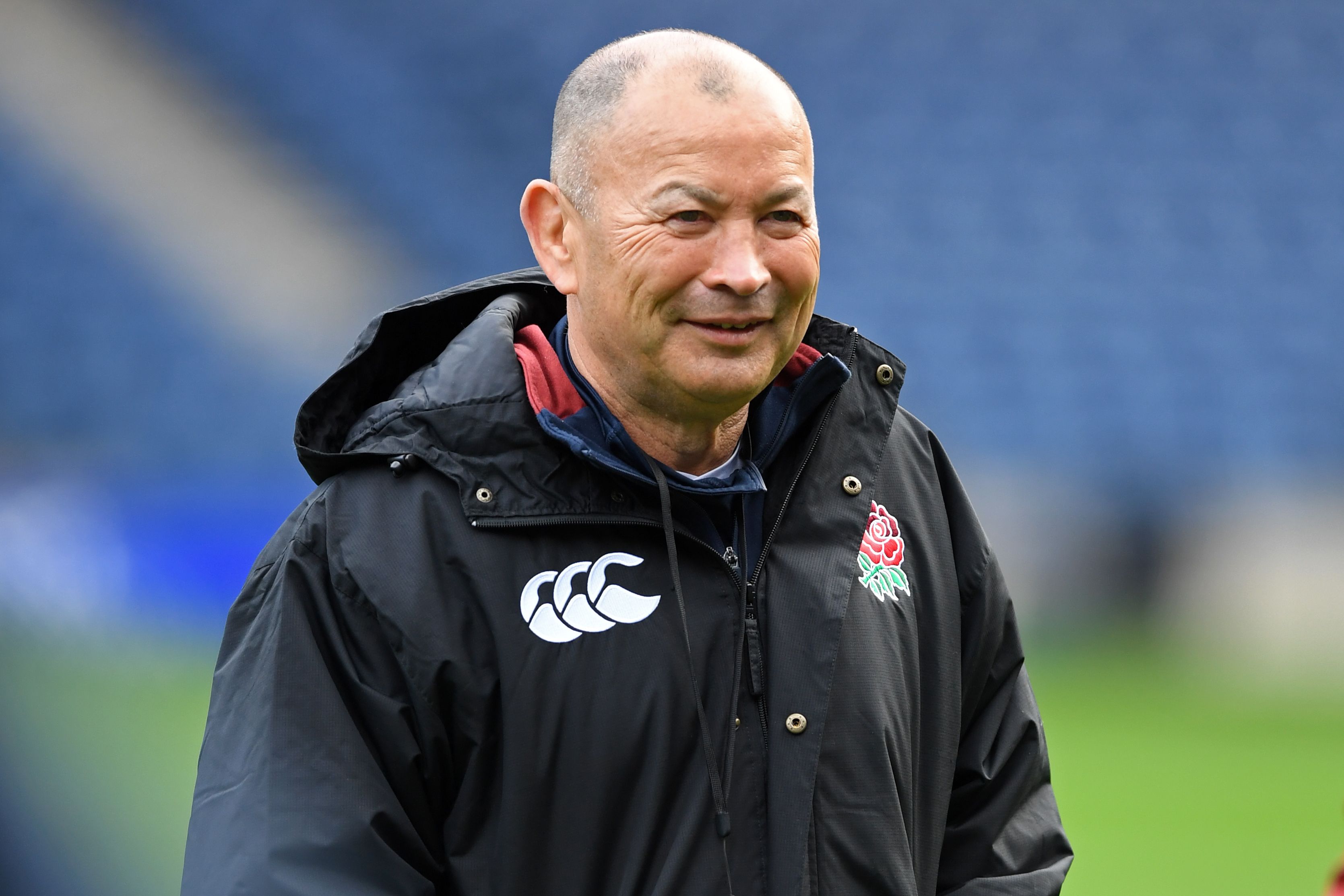 “I am still massively interested in international and Lions honours, whatever I am invited to play in.

“This is a chance for me to properly explore something that has been itching me for a very long time.”

Kruis joins a host of international stars who have made big-money moves to Japan’s Top League, from Dan Carter to Matt Giteau, Sam Whitelock and David Pocock.

Asked if France 2023 was the end goal, Kruis said: “I’m desperate to still play a part, whatever my part could be, but ultimately I have to be playing well enough. This is something I have been speaking to Eddie about for a number of years.

“For me, it was about looking at doing something on the other side of the world.

“I have spoken with Lions coach Warren Gatland too and let him know I would love to be involved.

“By going over to Japan I don’t see that as counting myself out.”

With the Premiership season on hold, Kruis has no idea if he will finish the campaign with Sarries.

And with his contract up at the end of next month, he added: “I’m in the dark as much as any other situation, or any other job, is.

“To get through this, Premiership clubs and unions will have to be flexible. As long as there is something going on where people are keeping their jobs and there is rugby to watch, that is positive.

“It will always be step-by-step and, I imagine, you will always have the option to step in and step out if it’s too much or too little.

“But I’m more than happy to leave that with the powers that be.”