Shevchenko replaced Davide Ballardini in the Grifone's dugout and has his work cut out for him as the club is hovering in 17th position – just a place above the relegation zone. 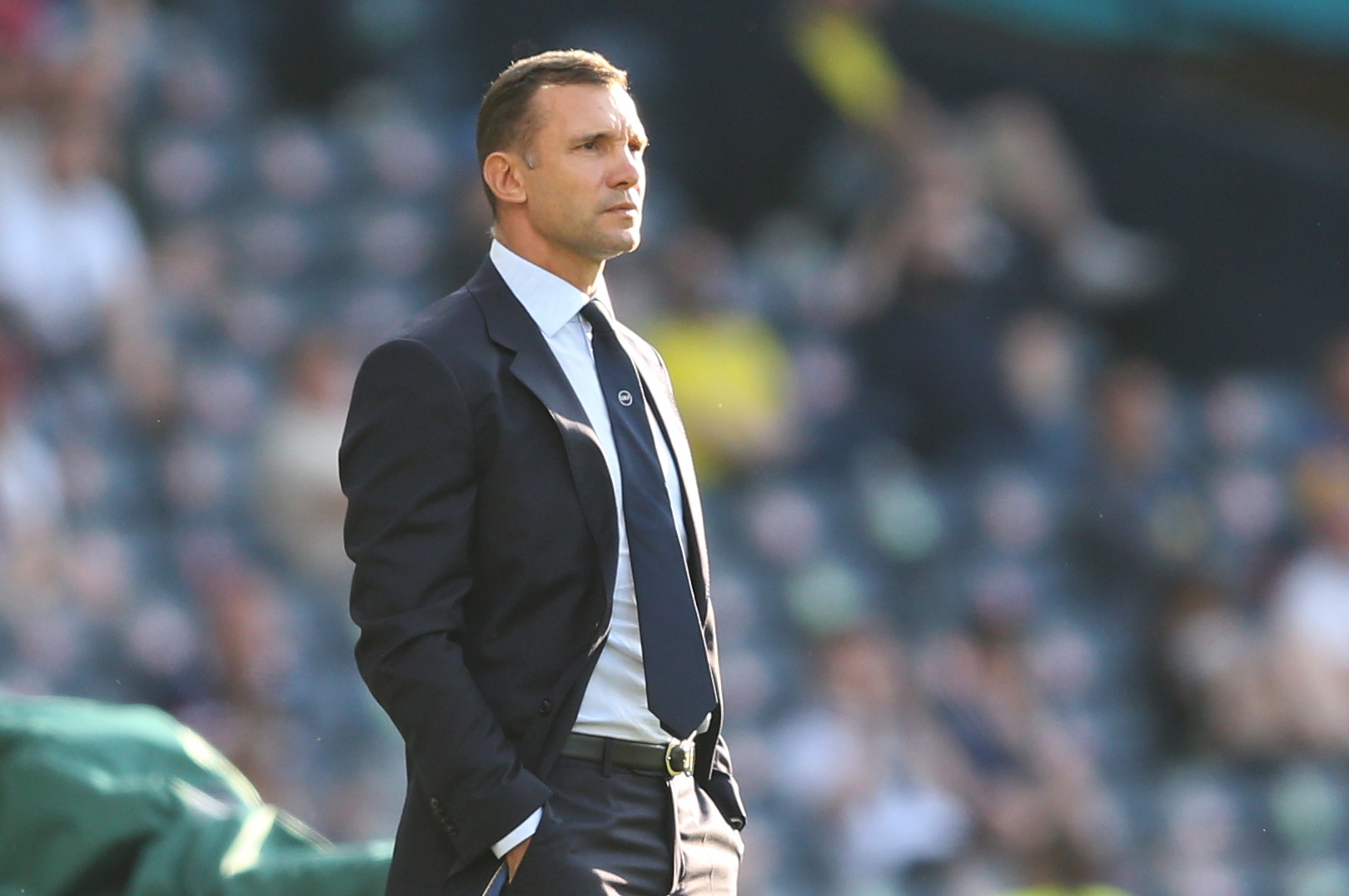 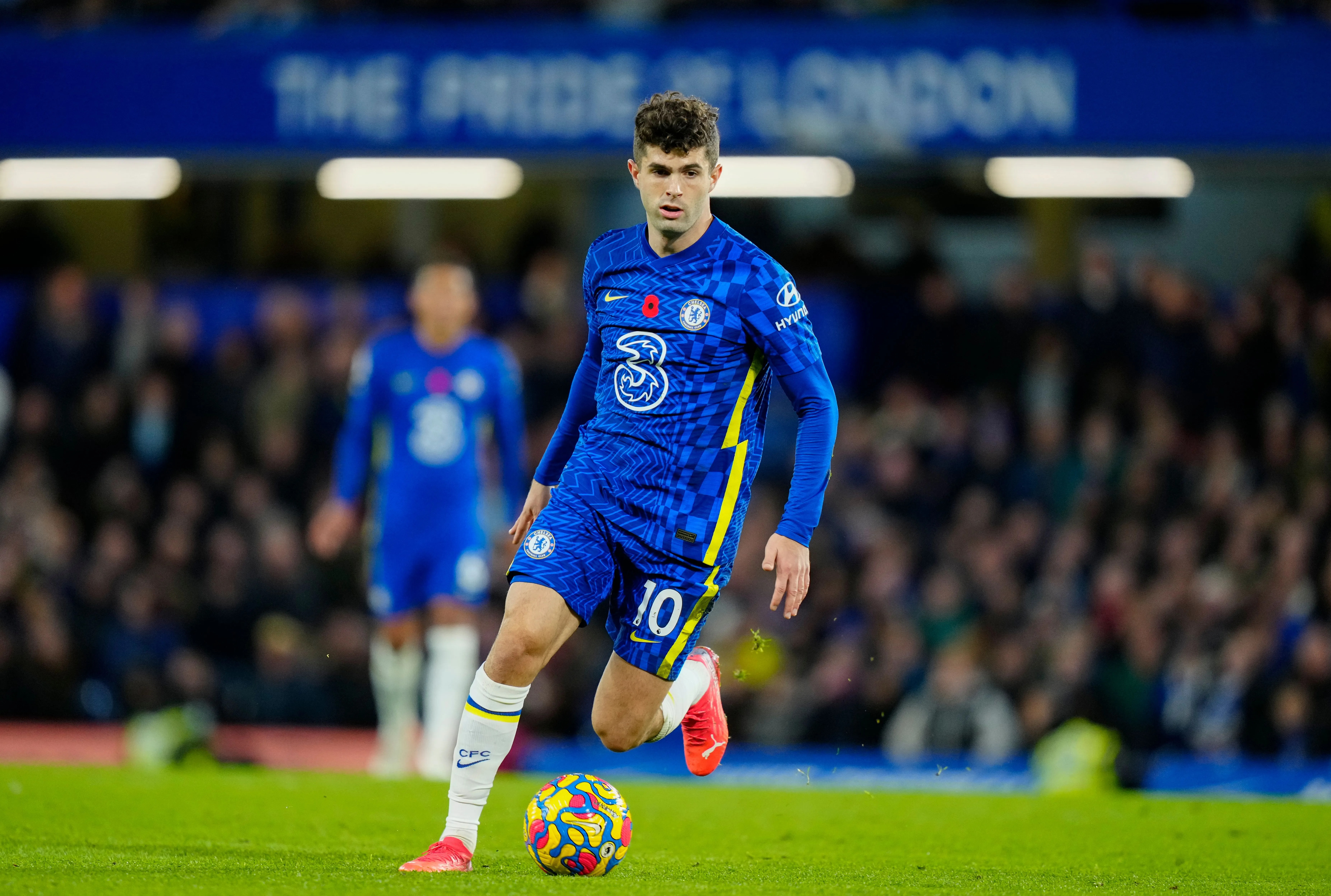 According to Secolo XIX, the AC Milan legend has been reassured by the owners that investment will be made to boost his new squad.

The Ukrainian head coach is determined to raise the bar at the Luigi Ferraris with some high-profile additions and is looking into his former club Chelsea.

The 45-year-old is reportedly keeping tabs on Pulisic, who recently returned from injury.

The 2004 Ballon d'Or winner is also looking into some of Ukraine's best following his five-year stint as the national team's manager.

Thus, Shevchenko is also monitoring Zinchenko who is struggling for minutes at City.

And of course the legendary striker has turned his attention to Milan, the club where he spent eight years and enjoyed tremendous success.

He is mainly targeting Samu Castillejo and is also keeping an eye on Vitaliy Mykolenko, who plays for another former club of his at Dynamo Kiev.

Genoa's hopes have been significantly boosted after Shevchenko's appointment because he knows everything there is about Italian football.

The Milan legend won the 2003 Coppa Italia and the 2004 league title as well as the 2003 Champions League with the Rossoneri.

And he is set for a baptism by fire as he will take on his former manager Jose Mourinho's Roma after the international break.