GARY ANDERSON’S hopes of being part of live lockdown darts have been scuppered by poor WiFi.

The Scot, 49, was set to play in the new PDC Home Tour, which starts tonight at 7.30pm on the PDCTV website. 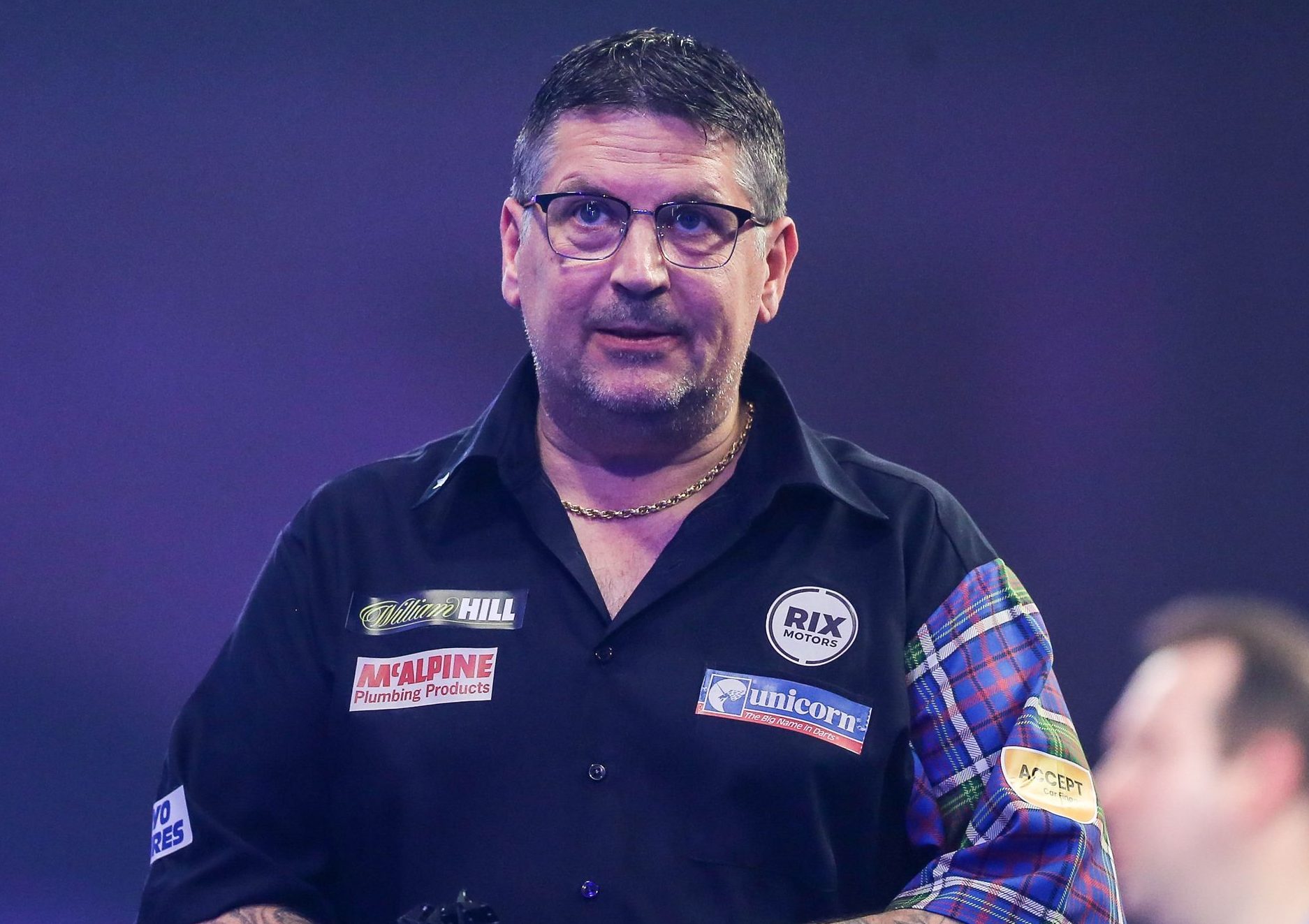 But a weak signal at his Somerset home means the double world champion has missed out.

Anderson said: “I was up for it but when we did tests of my WiFi, it’s just not reliable enough.

“It doesn’t surprise me. I struggle to pay bills online in my house, it’s really frustrating.

“I did want to take part. It would have been something different to  try and win.”

This was set to be Anderson’s comeback year after missing most of 2019 with a back and elbow injury.

Q: Finally, some live sport to watch. When does it start?

A: Tonight from 7.30pm with world champion Peter Wright headlining. Four players and six matches each night for 32 nights. Matches are best of nine legs.

A: The PDC will stream it live and for free on their website. Just register your details.

Q: Could the feed go down?

A: Possibly. Let’s hope they all have decent WiFi. A phone, tablet or laptop will be hooked up in front of the boards. Players call out their scores — and cheats will be disciplined.

A: Yes, bookies are giving odds on the matches.

Q: There are no crowds but will there still be walk-ons?

A: Sadly not. ­Players are at home in their living rooms or spare bedrooms. Let’s just hope their kids don’t come running into shot!

He was forced out of the Premier League injured and despite winning the World Cup with Peter Wright, the season was a write-off.

Then just when he thought he was back, coronavirus struck.

“The most important thing is to be ready when the lockdown is over. It’s the same for us all.”

It was a huge effort from the PDC to ensure 128 players have a robust internet connection to play 32 sets of group games.

Every night four players, who earn £500, play each other in best-of-nine-leg matches, with group winners progressing.