GARETH BARRY “broke strict FA rules” to pump £800,000 into Swindon, it was alleged in court.

The astonishing claims were revealed in a judgment handed down this month by Mr Michael Green QC at the Royal Courts of Justice. 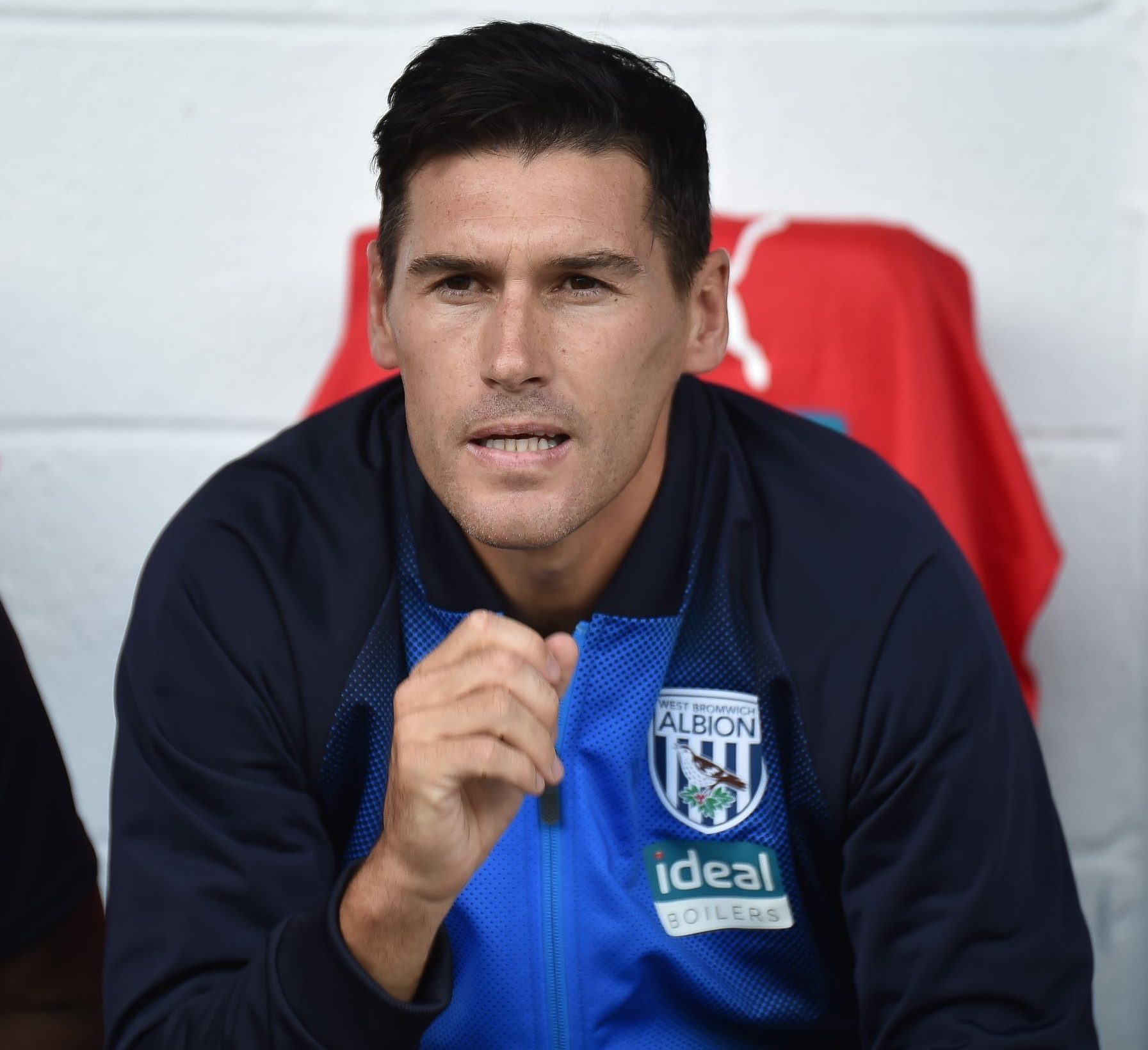 It came after Michael Standing, West Brom star Barry’s agent, took Robins chairman Lee Power to court, filing an injunction claiming he had invested £800,000 in the Wiltshire outfit in March 2013 — in return for a 50 per cent stake of the holding company that owns the club.

But in a twist, Power insisted it was Barry, now 39, who put the money in.

Michael Green, sitting as Deputy Judge of the Chancery Division at the Royal Courts of Justice, said in his judgment, which found in favour of Standing: “Mr Power does not deny there was another person involved in the acquisition but extraordinarily he says it was not Mr Standing but Mr Standing’s very good friend, the well-known England international footballer, Mr Gareth Barry.”

The Judge revealed former Norwich star Power claimed Barry made an oral agreement to invest in Swindon during a meeting at the midfielder’s house in March 2013.

Power insisted Barry did not buy shares in the club but instead the cash injection gave him the rights to 50 per cent of any future Swindon profits, including from transfers.

The Judge said the deal had to be kept secret as it was against FA rules for Barry, as a player, or Standing, as an agent, to invest in a football club.

He added former England midfielder Barry — who starred for Aston Villa, Manchester City and Everton and captained the Three Lions against Ghana at Wembley in March 2011 — strongly denied investing directly in Swindon.

But he admitted to lending “good friend” Standing money so he could.

The Judge wrote: “Mr Barry says categorically he was not the investor and did not agree anything with Mr Power.”

It is understood Standing took his legal action to ensure he benefits from a possible imminent sale of Swindon.

The court heard the League Two club were now valued at £7.5million. 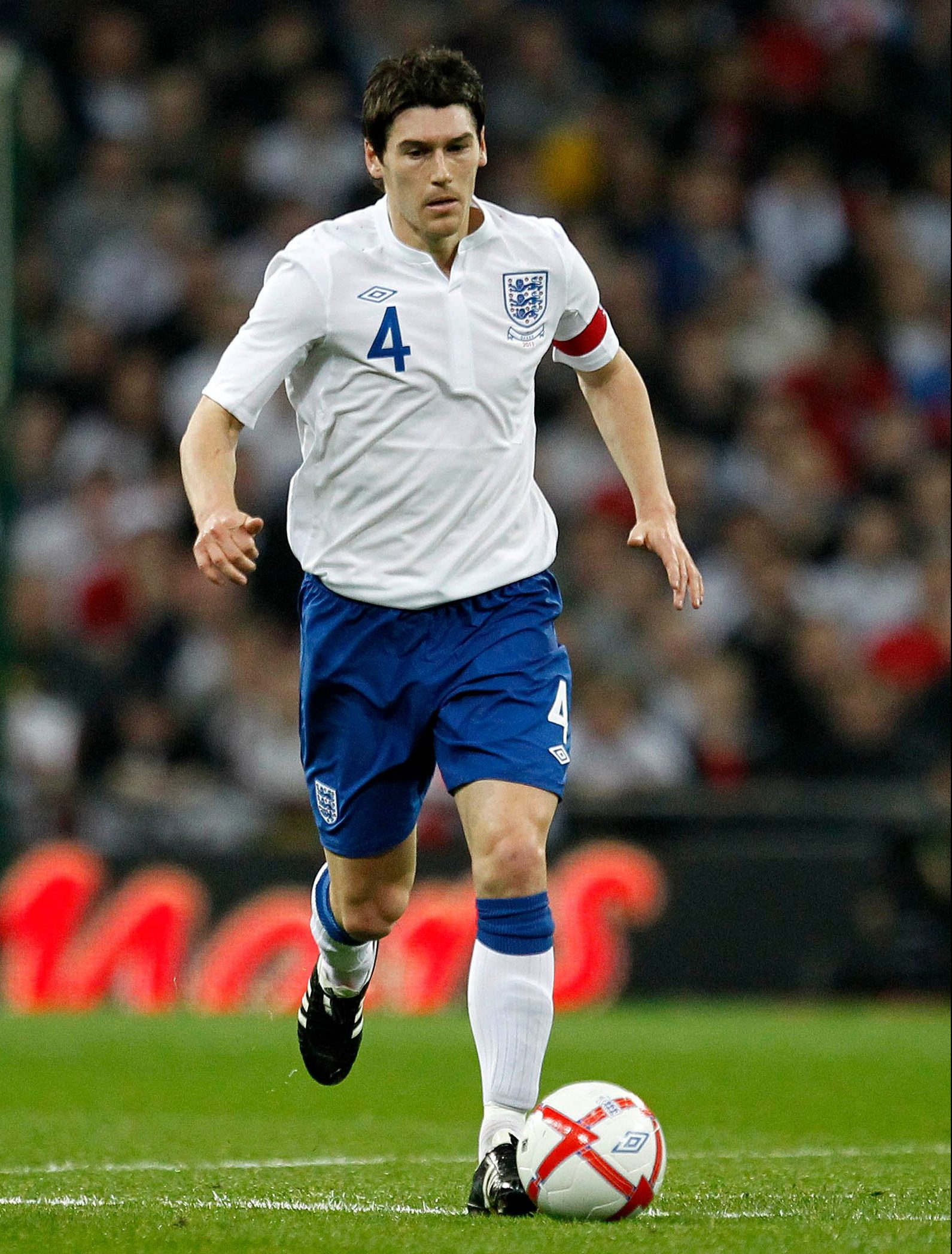