GARETH BALE can erase the haunting memories of Paul Bodin’s 1993 penalty miss — by firing Wales to the World Cup.

The Dragons aim to reach the finals for the first time in 64 years as they face an emotional play-off final showdown with war-torn Ukraine. 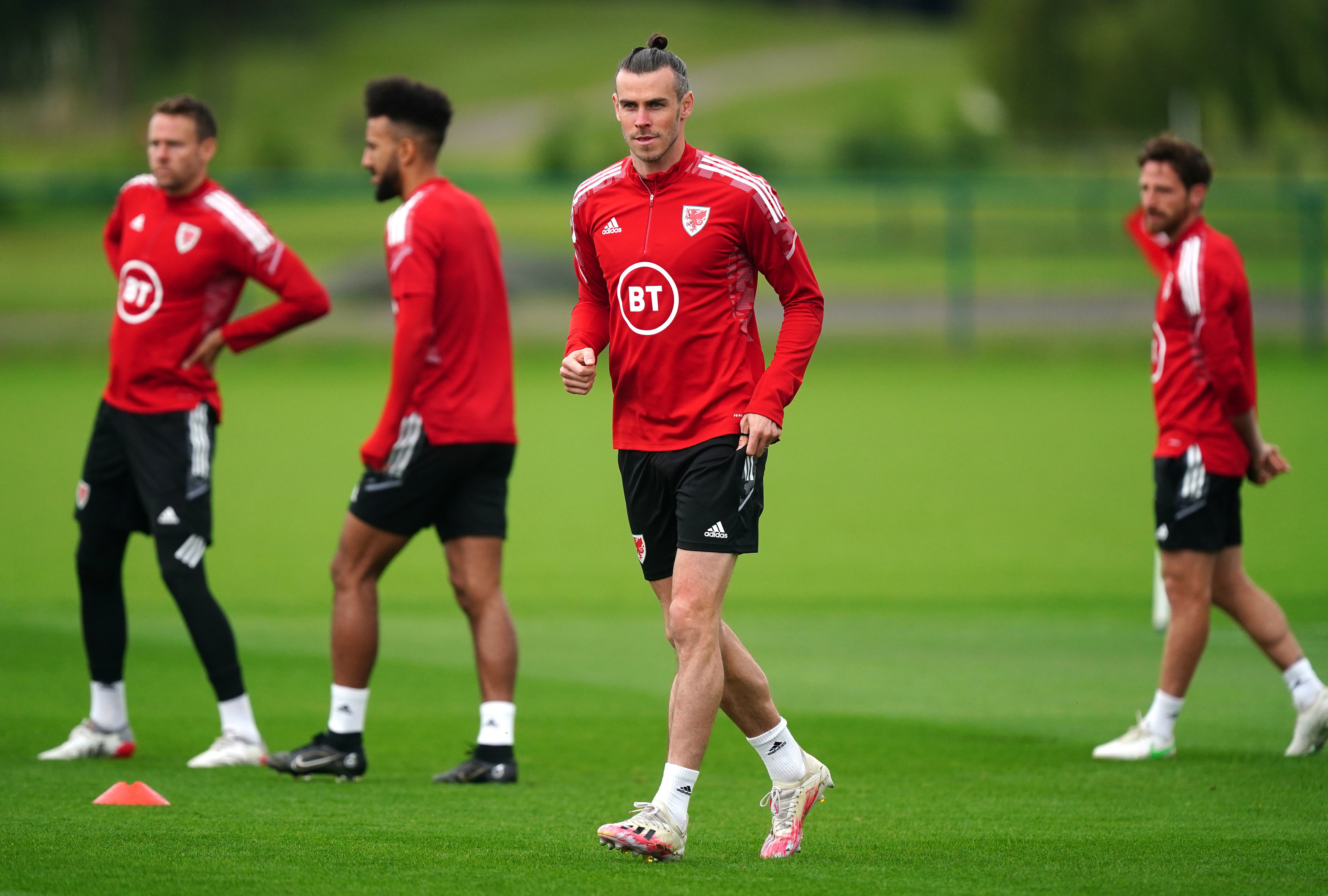 They will be hoping the likes of Bale can inspire them to a World Cup finals spot having suffered the heartbreak of falling at the final hurdle, notably in qualification campaigns in 1977, 1985 and 1993.

Controversial decisions in favour of the Scots twice cost Wales, while the 1993 clash with Romania centred on Bodin’s fateful penalty miss.

Needing a win to reach USA 94, the Swindon defender’s spot-kick at 1-1 cannoned off the crossbar as the Eastern Europeans went on to win 2-1 and qualify.

But Bodin, 57, has backed former Real Madrid superstar Bale to score from 12 yards this time. 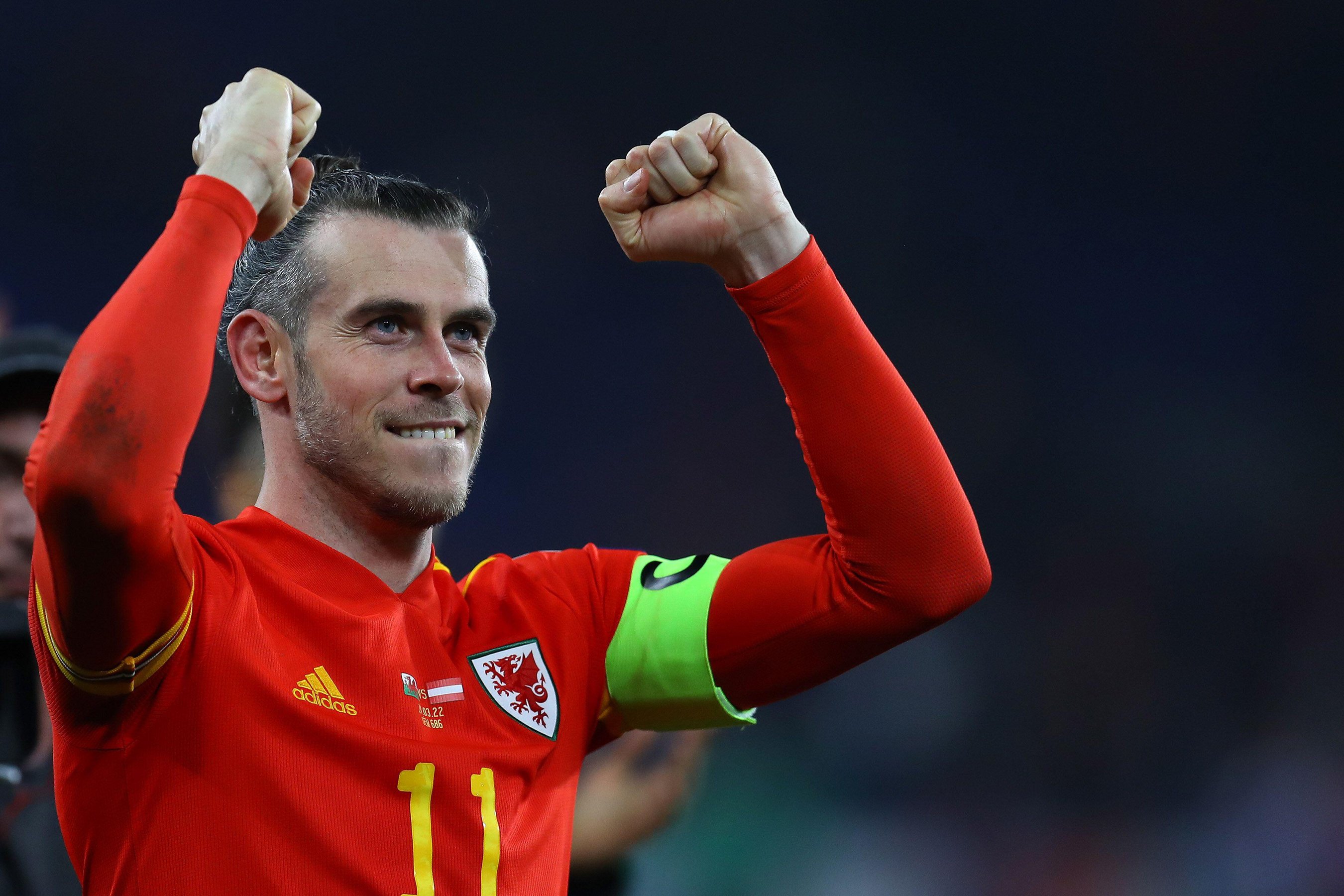 Asked if he was confident Wales’ talisman could deliver from the spot, Bodin, now the country’s Under-21 boss, said: “Absolutely.

"The level that man’s played at for a number of years, the Champions League games — all the wonderful goals he’s scored.

“If he is the designated penalty-taker, I would have no worries at all.

"I just hope it doesn’t come down to penalties. It’s a one-off match. May the best team go forward, fingers crossed.”

Since 1993, the left-back has carried the scars of the past as Wales, who had stars such as Ian Rush, Mark Hughes, and Ryan Giggs in their side, missed out on the ultimate tournament in football.

However, Wales have qualified for two European Championships in a row in 2016 and 2020 – and beat Austria 2-1 in March’s World Cup play-off semi-final.

Should The Dragons make it past Ukraine and to their first finals since 1958, it has been revealed that they could earn a £10million windfall through qualifying bonuses and sponsorship deals.

On the other hand, a loss could see the immediate retirement of Bale, who could reportedly call it a day on his football career if Rob Page's side fail to progress to the World Cup proper.

Bale's contract with Real Madrid runs out this summer after joining the club in 2013. Injuries and a frosty relationship with fans have defined the second half of his career with Los Blancos.

In a statement confirming Bale's departure, Real Madrid said: "Real Madrid would like to express its gratitude and affection to Gareth Bale, a player who is now part of the legend of this club forever.

“Real Madrid is and will always be his home, and we wish him and his whole family the best of luck.”

The 32-year-old was given a standing ovation during the trophy parade following the clubs Champions League final victory against Liverpool.

Urgent warning as experts say airport chaos ‘could last until 2023’

Bale described it as an "honour" to play for Madrid.

England will play the winner of the Wales vs Ukraine play-off final in their World Cup group, along with USA and Iran.