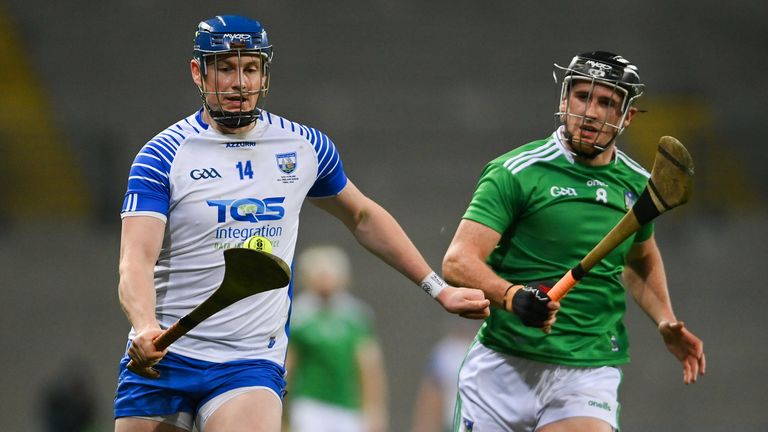 The GAA top brass are getting to work, knocking heads together to hammer out a plan for 2021.

“We hope to be in a position to confirm the fixture calendar and competition structures for inter county by the end of next week,” they wrote.

However, there are a number of decisions to be made.

What form, if any, will the National League take?

One of the GAA’s non-negotiables in recent months is that a four-week pre-season will be given to intercounty teams before any matches get under way.

With that in mind, the earliest possible start date for the National League would be mid-May.

The initial plans for 2021 included a truncated league campaign, with divisions split down into smaller regionalised groups.

There are a number of possibilities here, which will likely be dictated by time constraints.

Is there an adequate window for the National Leagues to progress as originally planned? Will the structures be altered further? Or is there a possibility they may not be accommodated at all? 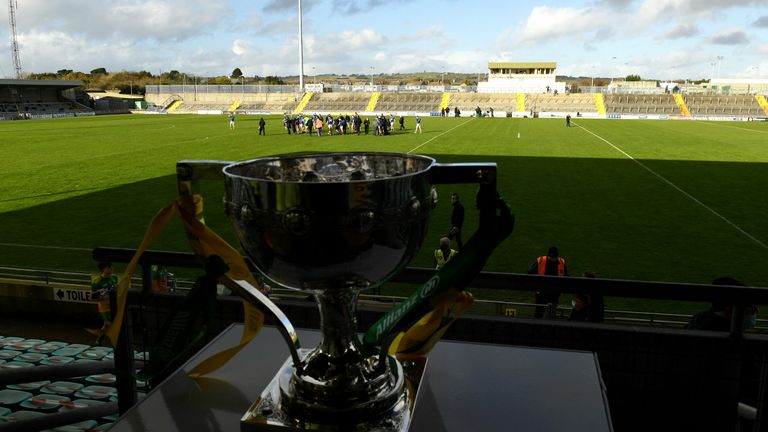 Where will the club season fit?

With no date set for the return of widespread sport, club matches will not be returning in the short-term. Intercounty action will resume first.

Nonetheless, the GAA must plan now to fit the club season in somewhere.

It is widely expected that the club championships will be held in the second half of the year, getting underway following the conclusion of the All-Ireland finals.

However, an alternate plan may also be considered where the National Leagues are held across May and June, before the club game is given precedence for July, August and the first half of September. The intercounty championships could then be held across a similar time-frame as was the case in 2020. This could raise the possibility of crowds attending intercounty matches at the back-end of the year.

However, Tom Ryan has remained adamant in recent months that fewer switches from county-to-club, and vice-versa, lead to a smoother calendar.

If that is to be the case, the latter of the two options appears unlikely. 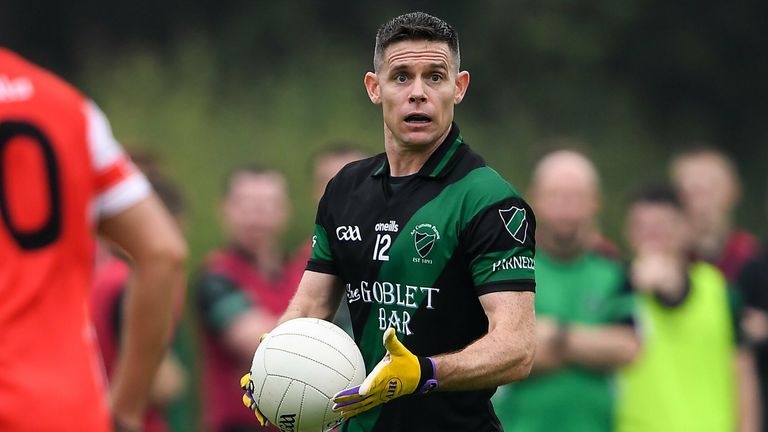 Will the club season be restricted to county championships once again?

One aspect of the normal calendar which fell by the wayside in 2020 was the provincial and All-Ireland club championships. The GAA decided to forego the tournaments, in order to give more time for counties to run their competitions.

It left several loose ends at the end of a hugely enjoyable summer of club action. Would Ballyhale have retained the Tommy Moore Cup, with Na Piarsaigh, Cuala, Ballygunner and several more clubs showing their credentials while sealing their respective county titles? Which football team would have capitalised after Corofin’s remarkable run was ended in Galway?

The provincial and All-Ireland club championships were deemed surplus to requirements in 2020 given time restraints. May the GAA take a similar approach in 2021? When will the minor and U20 intercounty seasons be accommodated?

Although senior intercounty action is permitted to resume from April 19, that ‘elite’ exemption was not extended to the underage grades.

If it is not possible to run the intercounty underage competitions adjacent to the senior fixtures programme from the beginning, there will be a narrow window before clubs are given full access to all players.

There are also outstanding competitions from 2020 to complete. There are two games left in the U20 All-Ireland Hurling Championship, with Cork awaiting the winner of Galway vs Dublin in the decider.

The minor competitions in both codes were incomplete.

As of now, it remains unclear. Which All-Ireland Championship formats will be adopted?

The 2020 All-Ireland Football Championship was staged on a knockout basis. Its novel throwback nature threw up some thrills, but there is an appetite to offer teams a ‘back door’ once more for 2021.

The GAA is also keen to complete the third year of the ‘Super 8s’ trial. Although with change likely coming down the track at this year’s Special Congress, it would be the last iteration of the All-Ireland quarter-final group stage.

In hurling, a similar format to the 2020 championship is expected.

There is also a question around the Tailteann Cup, which Tom Ryan has already mentioned could be in doubt for 2021.