Pogba returned to Juve as a free agent after running down his United deal and signed a four-year contract that will see him taking a significant pay cut. 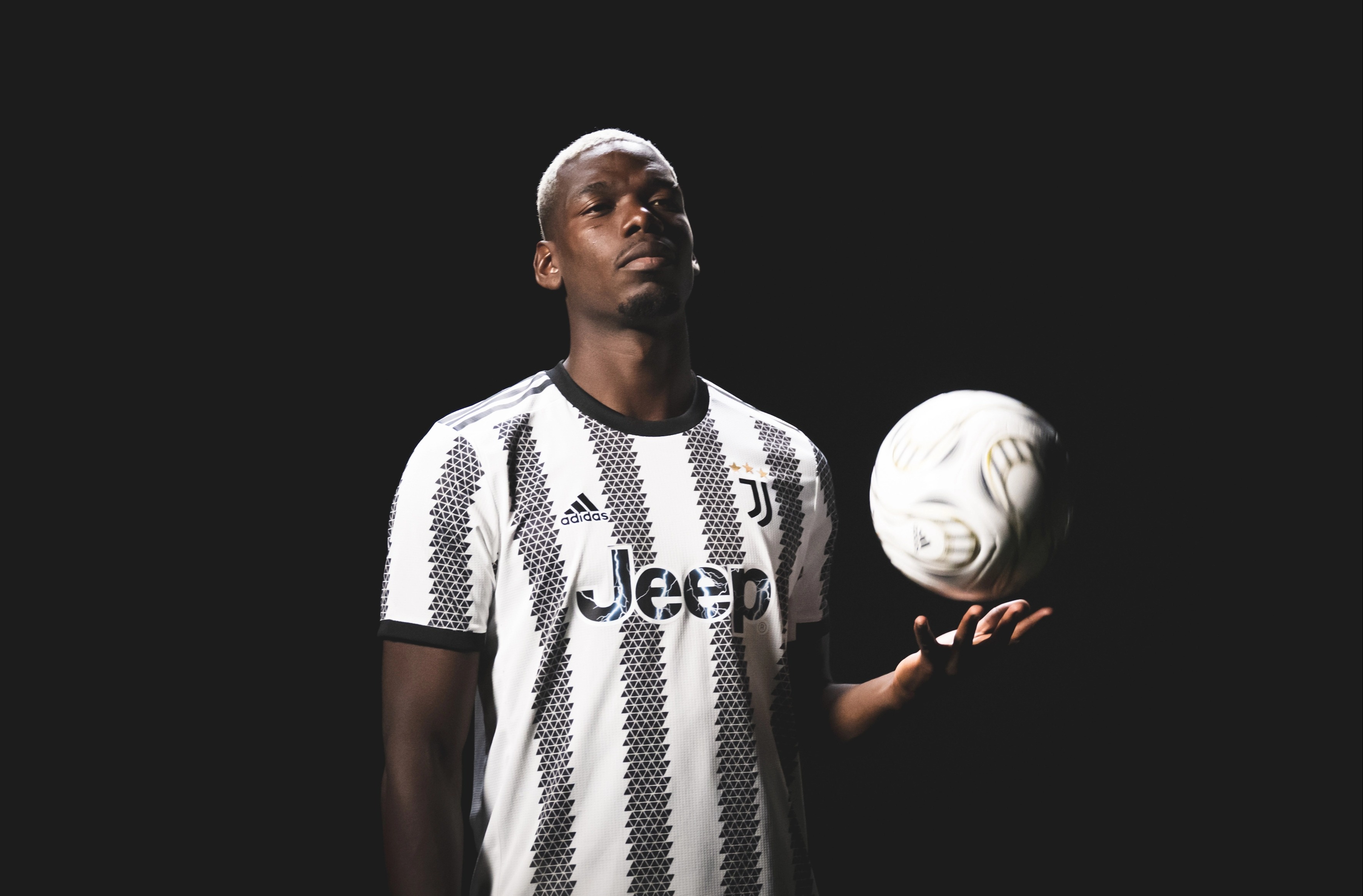 The midfielder enjoyed a stunning four-year stint in Turin that saw him win four successive Serie A titles, make the 2015 Champions League final and amass 34 goals as well as 40 assists in 177 games.

That led Pogba back to the Red Devils, where he started out as an academy player, following a club record £89million deal in 2016 but he struggled to replicate the same success at Old Trafford.

After six hapless years in Manchester the France international decided to return to Juventus and admitted it feels like he never left.

Pogba posted on social media: "Back like I have never left." 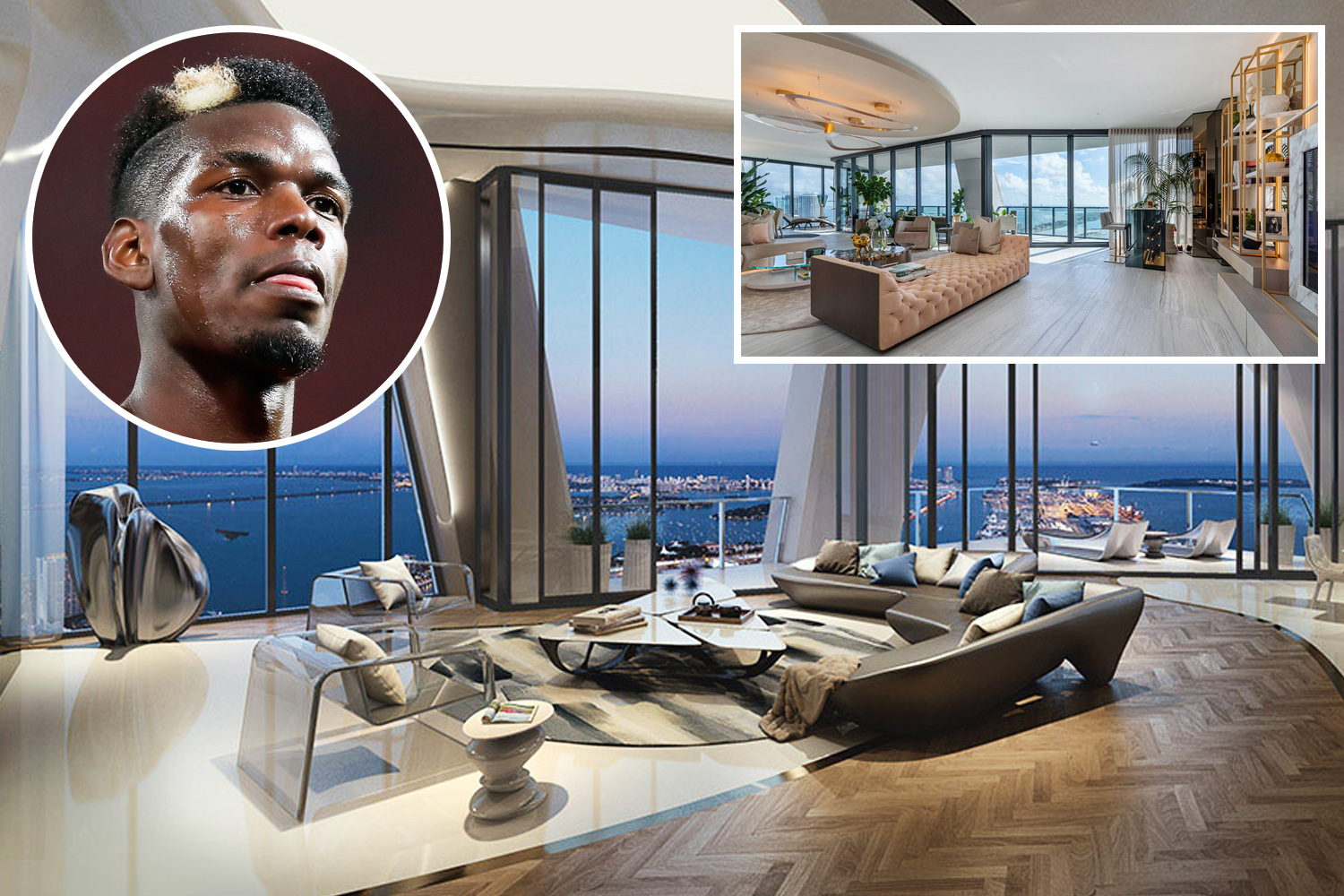 United fans didn't take kindly to that statement and decided to give the Frenchman a piece of their mind.

Many of them had the same idea as they retorted by saying the 29-year-old never truly made his presence known at Old Trafford.

One fan said: "Caption makes perfect sense as he never turned up for MUFC. Your problem now, Old Lady."

Another posted: "Biggest waste of time ever. Enjoy your leisurely jogs around the pitch, 2 goals a season against bottom clubs and making two decent passes a game. Instagram player."

A third said: "That's right mate. You always played like you weren't even a Manchester United player tbf."

This supporter wrote: "Yeah true, running away from tough league to slow league."

And that fan said: "You're finished g."

Another tweeted: "Lovely stuff. We can finally put a miserable chapter behind us."

And this one said: "So true. Did nothing of value in the years you left."