FULHAM are ready to sign Antonee Robinson – after the United States star snubbed a return to Everton.

Left back Robinson headed to London from Wigan yesterday and will sign a £50,000-a-week deal after a transfer battle for his signautre. 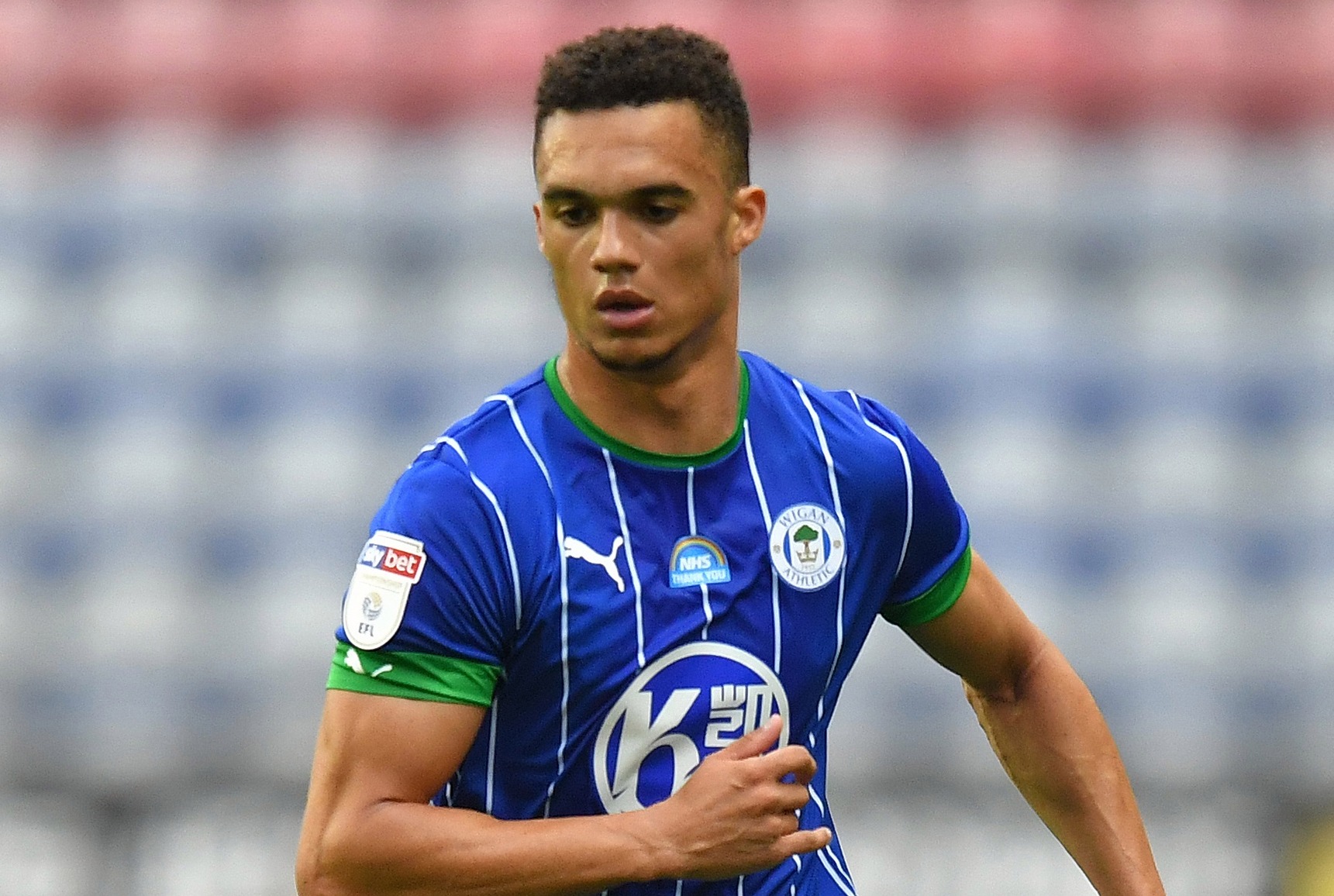 Fulham offered £1.9 million on Friday but former club Everton had a 48-hour window to match the bid and speak to the player.

Goodison transfer chief Marcel Brandts told Robinson he wanted him back – a year after selling him to Latics – but he chose Fulham instead.

Sheffield United and West Brom were left disappointed in the chase for the defender who is one of many leaving troubled Wigan.

The Blades originally offered £3 million, but dropped the bid when they found out he had a relegation release clause.

Meanwhile, Fulham are reportedly ready to bolster their defence with a move for Arsenal’s Calum Chambers.

The versatile centre-back was on loan at Craven Cottage two years ago and is open to a return this summer.

Scott Parker is also thought to be looking at a loan move for Chelsea’s Ethan Ampadu.

Norwich are also keen but will miss out after being relegated to the Championship.

Ampadu made just seven appearances at Leipzig and Fulham will be expected to give him plenty of minutes.