FULHAM are in talks to sign Roma star Justin Kluivert, according to reports.

The winger, 23, has been deemed surplus to requirements by Jose Mourinho after spending the last two years out on loan. 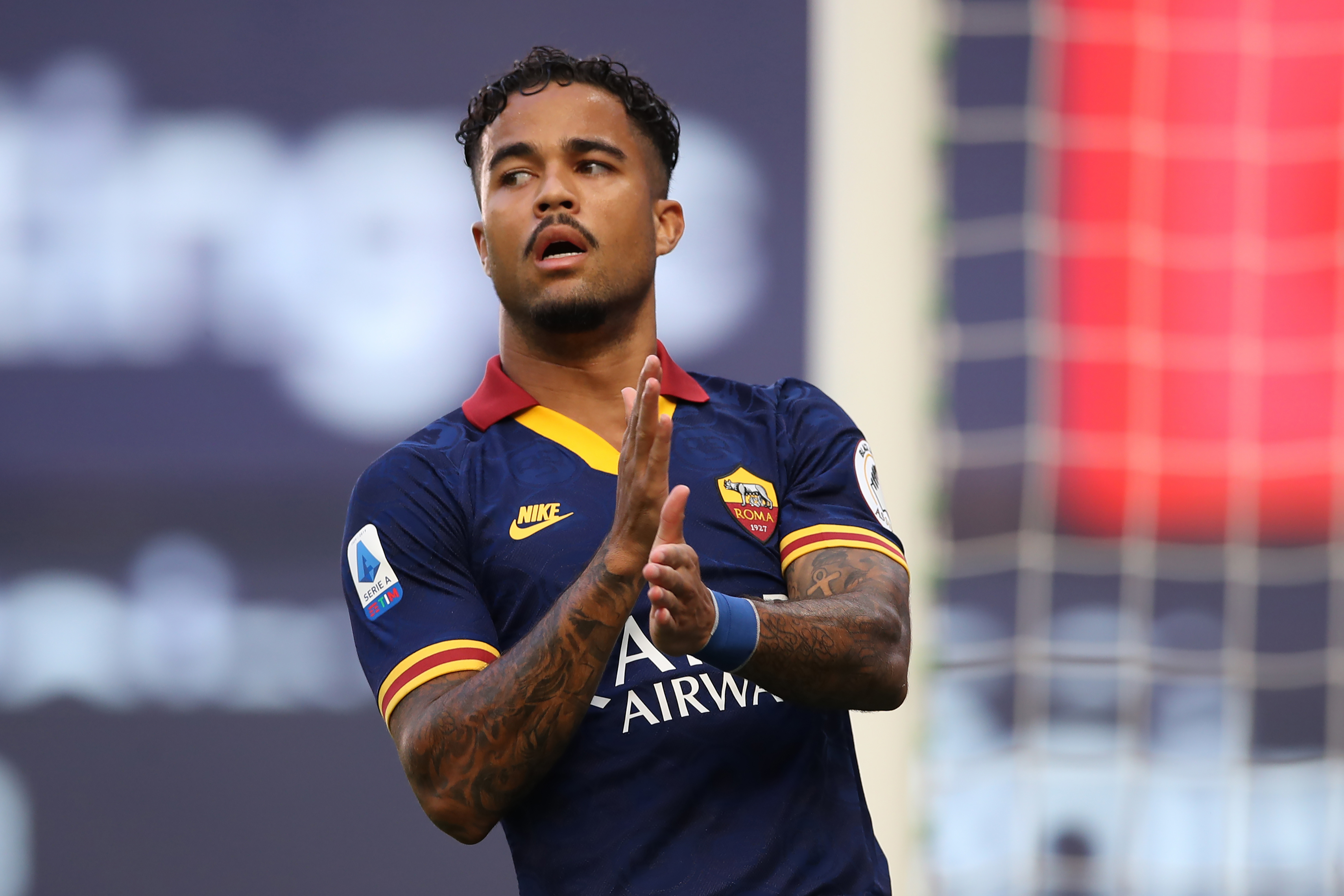 But Fulham like the look of the Dutchman and are set to hold talks with Roma officials who have flown over from Italy, report The Times.

Kluivert was also left out of Roma's pre-season training camp in Portugal – a big hint that his future lies elsewhere.

Kluivert, son of Dutch legend Patrick, could follow Shane Duffy to Craven Cottage after the centre-back agreed a loan move from Brighton.

Manager Marco Silva has brought in six players in a bid to avoid relegation, including Andreas Pereira from Manchester United.

Joao Palhinha and Kevin Mbabu have also joined on a permanent basis while Manor Solomon has signed on a season-long loan.

Rice and Jude Bellingham eyed with De Jong in limbo, Ronaldo could START

Former Chelsea and Arsenal winger Willian has also been linked with a shock move to Craven Cottage with reports suggesting the Brazilian's agent is in talks with the club.

Willian departed Arsenal last summer to sign for Corinthians but is believed to be open to returning to the Premier League.