FULHAM have signed Ademola Lookman on a season-long loan from RB Leipzig.

The former Everton winger heads back to the Premier League after failing to make an impact with the Bundesliga side. 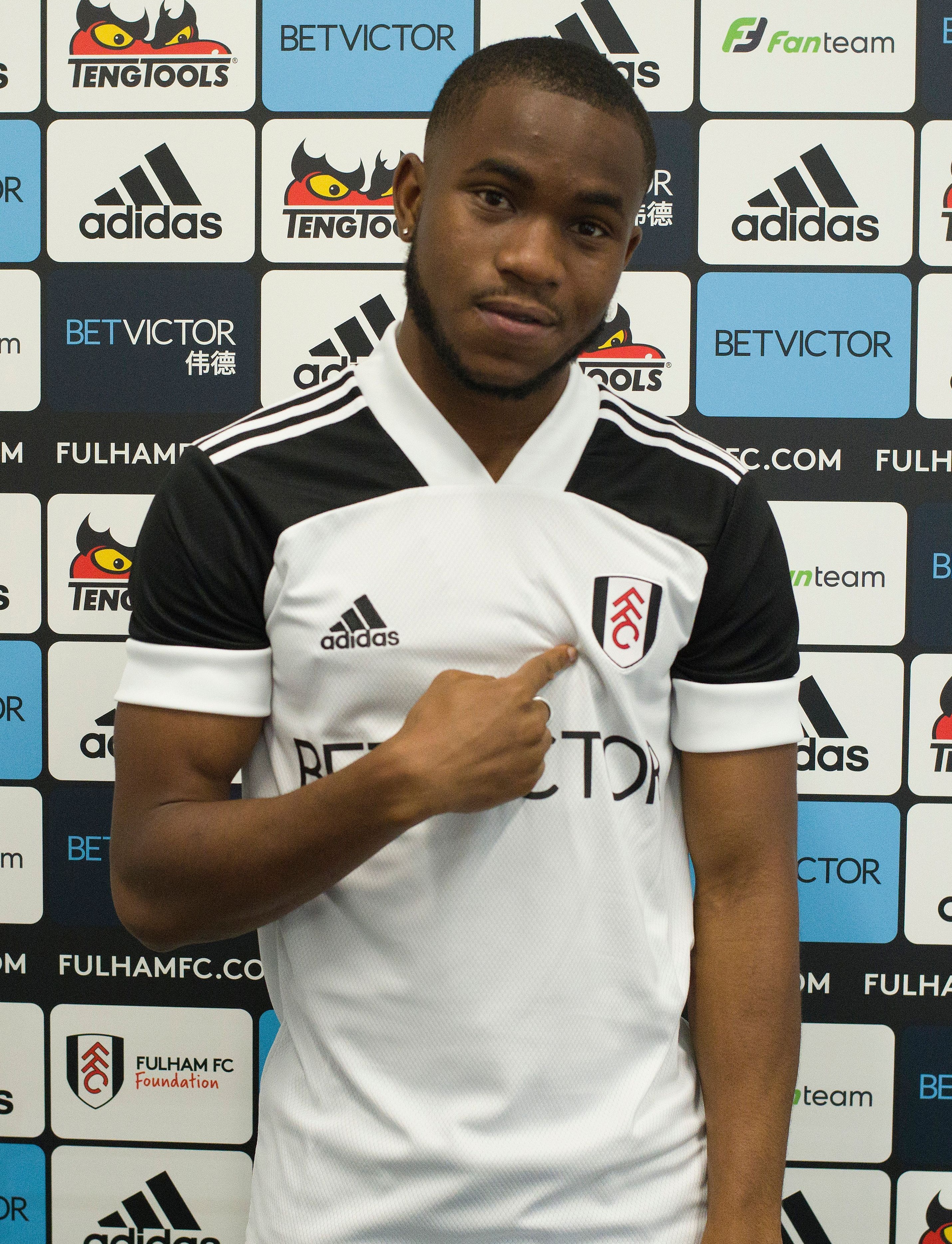 The 22-year-old joined the German club a little over a year ago on a permanent deal but is on the move again.

Speaking to Fulham's official website, Lookman said: "I’m glad to have it over the line and done now. I'm glad I can be here to help the team.

“After the conversations I had with Scott Parker, I got a great feeling, that's the working relationship I want to have.

“Ademola, in his young career, has gained experience in the Premier League and Bundesliga and contributed in England’s 2017 Under-20 World Cup win, and we believe that he’s a very good addition to our squad."

Having been spotted playing for non-league side Waterloo, Lookman was snapped up by Charlton in 2014 before Everton swooped and paid £11million for his services in January 2017.

He moved to Leipzig on loan just a year later and the German side made the deal permanent last summer for £22.5m.

But Lookman made just 13 appearances last season and failed to register a single goal or assist.

Fulham have lost three from three in the Premier League this season and sit bottom.

And Parker slammed Khan after the director apologised for the team's performance in their 3-0 defeat to Aston Villa.