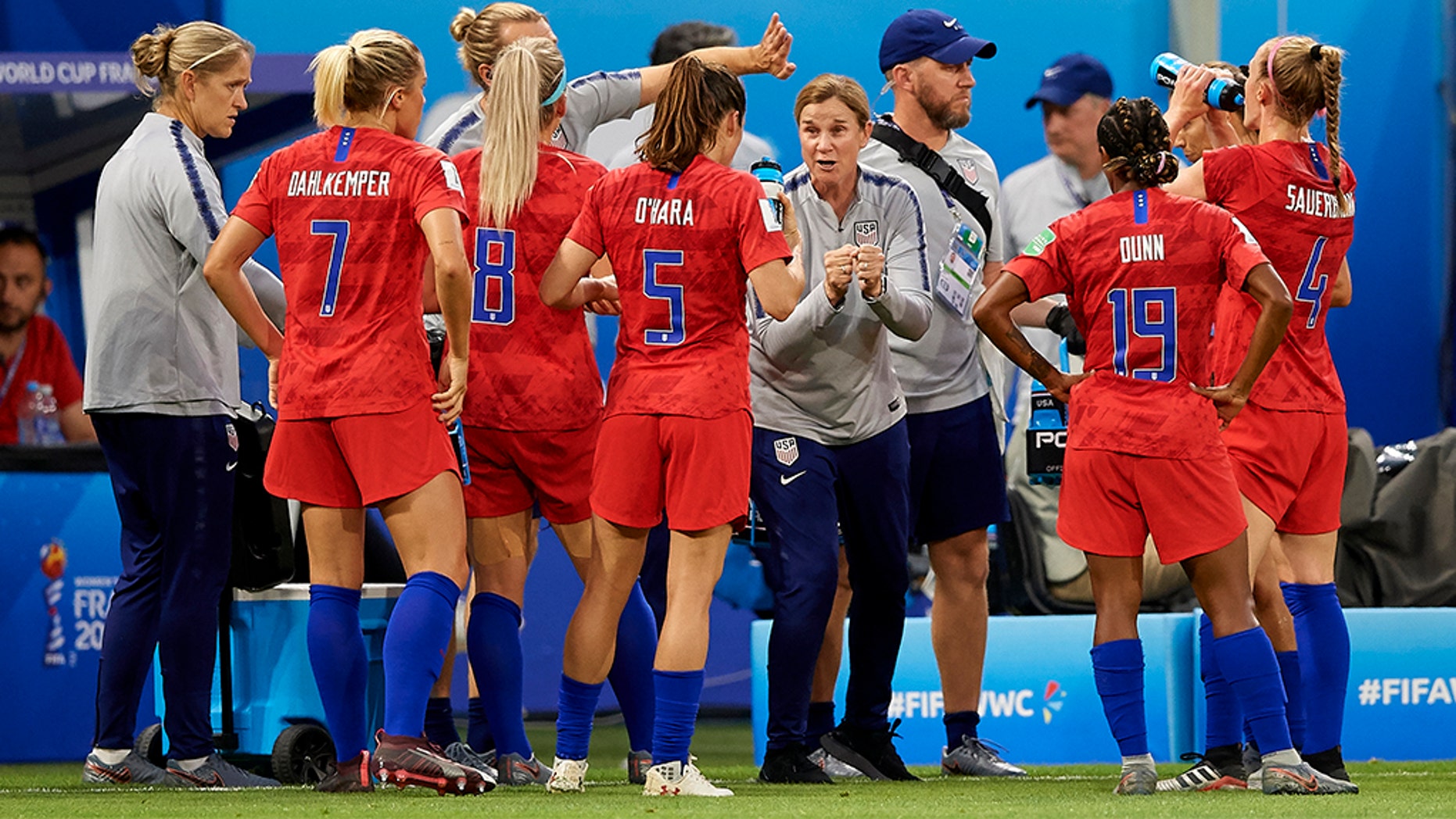 Fresh off her latest championship, the coach of the women's national soccer team is stepping down. She has led the United States to back-to-back Women’s World Cup titles.

Jill Ellis has been coach of the team since 2014, and has led it to eight tournament titles in all, including the World Cup in 2015 in Canada, and again this month in France. 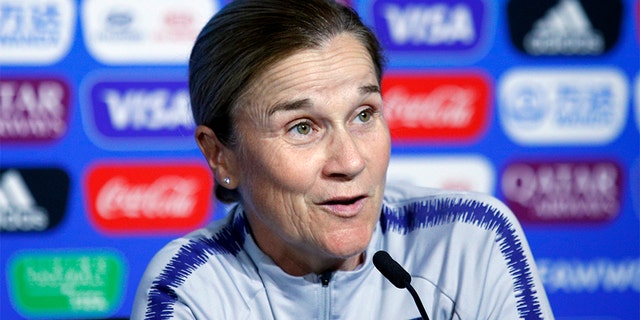 “The opportunity to coach this team and work with these amazing women has been the honor of a lifetime,” Ellis said in a statement released by U.S. Soccer on Tuesday. “I want to thank and praise them for their commitment and passion to not only win championships but also raise the profile of this sport globally while being an inspiration to those who will follow them.”

She will remain with the team for a World Cup victory tour, which kicks off Saturday with a match against Ireland at the Rose Bowl. Following the conclusion of the five-match tour in October, she will serve as a U.S. Soccer ambassador.

“When I accepted the head coaching position this was the timeframe I envisioned,” Ellis said in the statement. “The timing is right to move on and the program is positioned to remain at the pinnacle of women’s soccer. Change is something I have always embraced in my life and for me and my family this is the right moment.”

Ellis’ contract was set to expire following this year’s World Cup with a mutual option to extend it through the 2020 Tokyo Olympics. U.S. Soccer will begin the search for a new coach after a general manager for the women’s national team is named.

The World Cup title in 2015 was the team’s first since winning in 1999. Overall, the team has won soccer’s most prestigious tournament four times.