IT'S the French final the world wanted as Novak Djokovic takes on Rafael Nadal.

The Serb is unbeaten in 2020 but will put that record to the toughest possible test against the king of Roland Garros – Rafael Nadal. 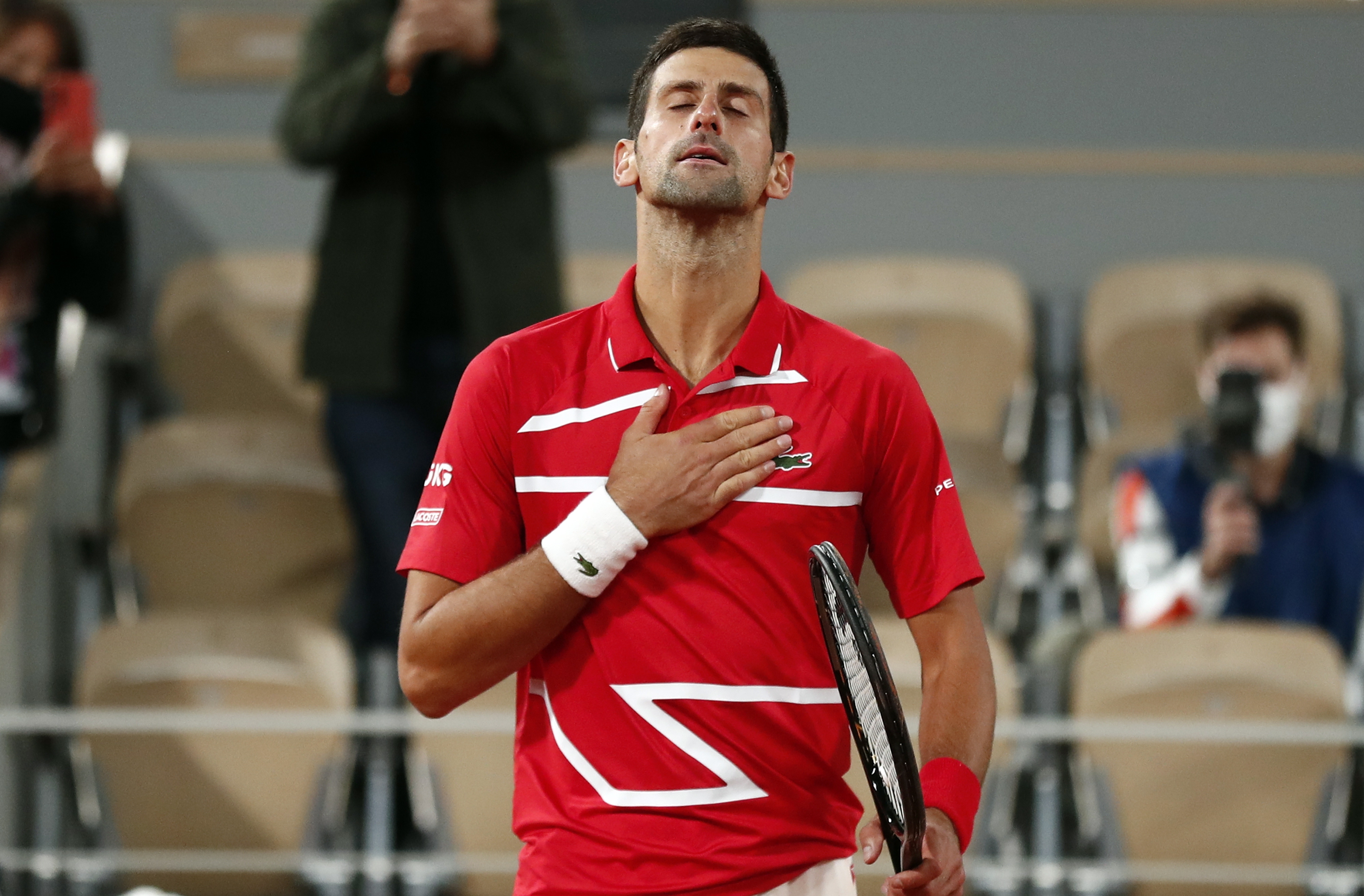 Nadal has never lost a French Open final and is yet to drop a set at this tournament.

What time does Djokovic vs Nadal start?

What TV channel is Djokovic vs Nadal on and can I live stream it?

Can I watch Djokovic vs Nadal for free?