He saw out this 2m4f trip well at that stamina-sapping venue and is sure to make this another thorough test. 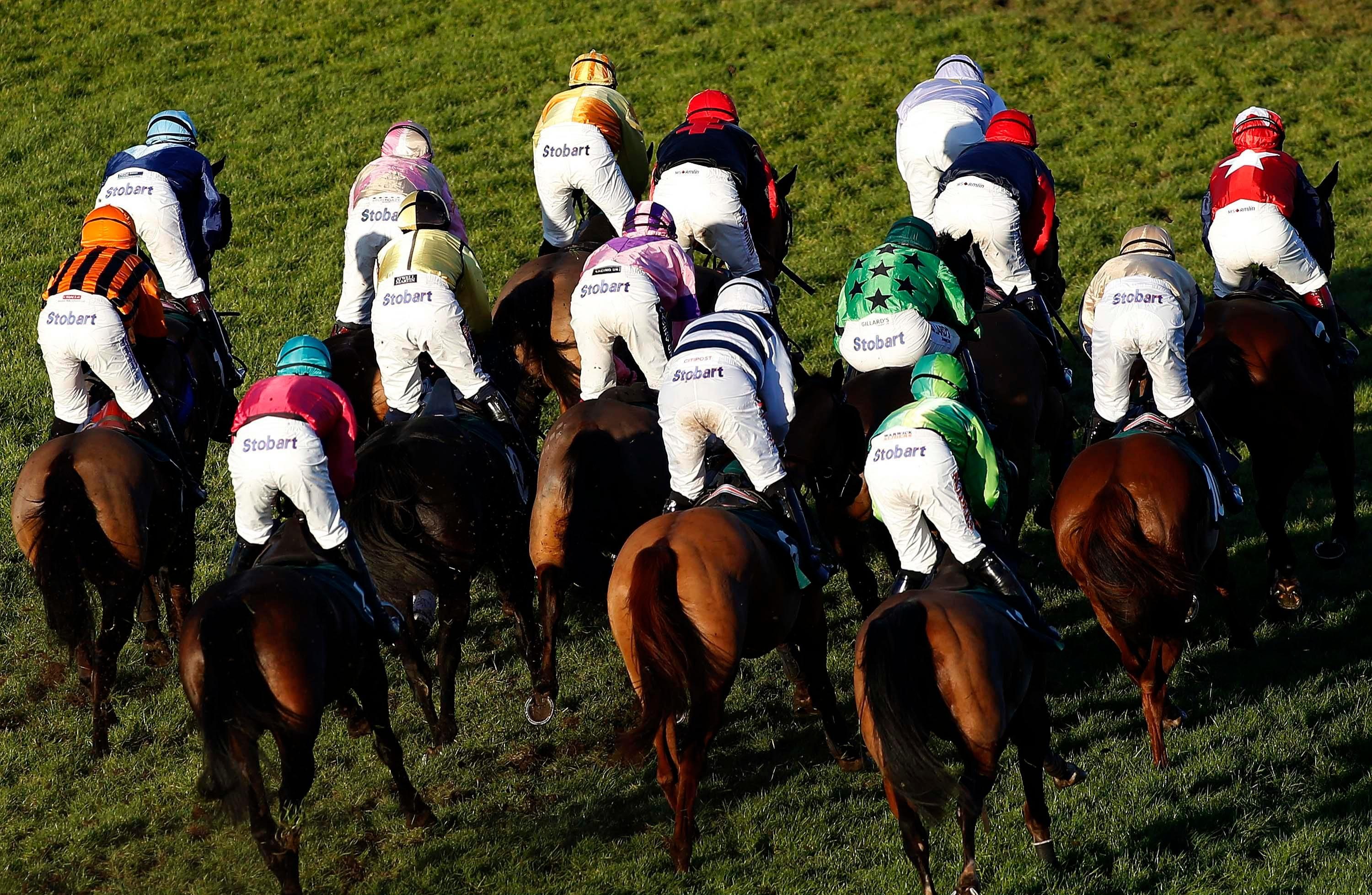 That last run was all the more encouraging because it came after five months off so there’s every chance he’ll improve fitness-wise for the outing.

He is creeping up the weights but this looks a lesser race and he still looks on a winnable mark.

COMMANCHE RED (2.55 Fontwell) did well in bumpers, including when finishing sixth in Grade 2 company at Aintree.

He took another step forward from that form when winning easily on his hurdling debut here last time out.

DOWNLOADTHEAPP (1.15 Fontwell) looked a different horse coming back from more than six months off to finish third at Uttoxeter last time out.

He was just a length off the pace there despite being hampered in the closing stages.

Pair him with TOP BILLING (3.45 Hexham) who will be much happier over timber after losing a shoe and jumping badly over fences at Perth last time.

He jumped well and didn’t have to be extended in landing that victory by 16 lengths.

He has a bit more opposition today, most notably from Mon Port, but he should take a fair step forward from that opening outing as a hurdler.

SOUNDS OF ITALY (3.25 Fontwell) has looked a different horse since moving to the Skeltons and having a breathing operation.

He blew away the cobwebs with a solid third over hurdles before returning to these bigger obstacles for a bloodless win at Uttoxeter last time out.

The tongue tie he has been wearing also seems to have done the trick and he could still be a few steps ahead of the handicapper despite his rise for that last win.

He has no issues seeing out this distance and is staying in the same grade as his convincing victory.

WEATHER FRONT (1.40 Hexham) translated his excellent Flat form to the hurdling game when finished second at Carlisle last time out.

It was his first spin over timber since January and was full of promise as he finished two lengths off the lead. That was over this sort of trip and you would expect him to improve a bundle for the experience.