He saw out this testing trip well there and has been left alone by the handicapper despite that encouraging effort. 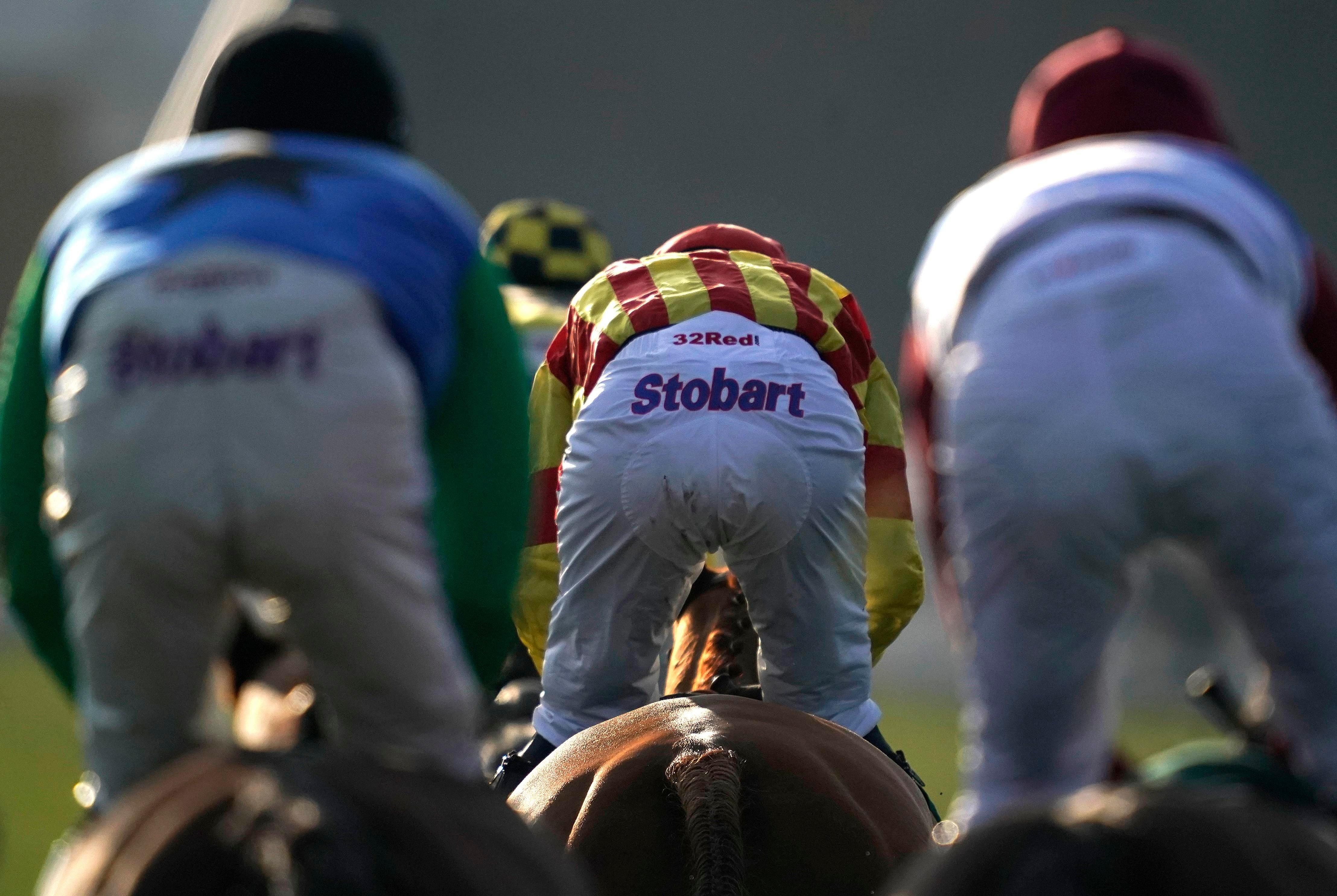 He has been called the odd name in the past but he kept going well latest and jumping fences could bring about further improvement.

MIDNIGHT BLISS (12.10 Southwell) has won her two outings over chases and looks much happier than she did as a hurdler.

She has been hiked 8lb for a gutsy win at Fontwell last time but she’s capable of better and could easily defy that.

REVERANT CUST (1.55 Carlisle) was a decent handicapper over hurdles and has already translated that form to the bigger obstacles.

He won well on his chasing debut at Catterick last time and had a lot more in hand than the official margin of three lengths would suggest.

He stays well and there should be a lot more to come as he steps into handicaps from a mark still below his hurdling one.

TRIGGER NICHOL (3.20 Southwell) has cheekpieces on for the first time today and that could make all the difference after finishing a close second at Huntingdon last time out.

He keeps it simple by going from the front and has no problem seeing out this 2m4f distance.

EACH-WAY DOUBLE: FLASHJACK (2.25 Carlisle) came back from a break to lose out in a photo finish at Ffos Las last time out. He loves this soft ground and stays well.

Pair him with EXECUTIVE CAPILANO (2.50 Southwell) who wasn’t asked too many questions on her hurdling debut at Exeter last time and should improve a bundle.