WALES return to action after seven months of waiting as they travel to Paris to take on France.

Before the break, the Welsh were still getting to grips with a first campaign without Warren Gatland and languished in fifth in the Six Nations table. 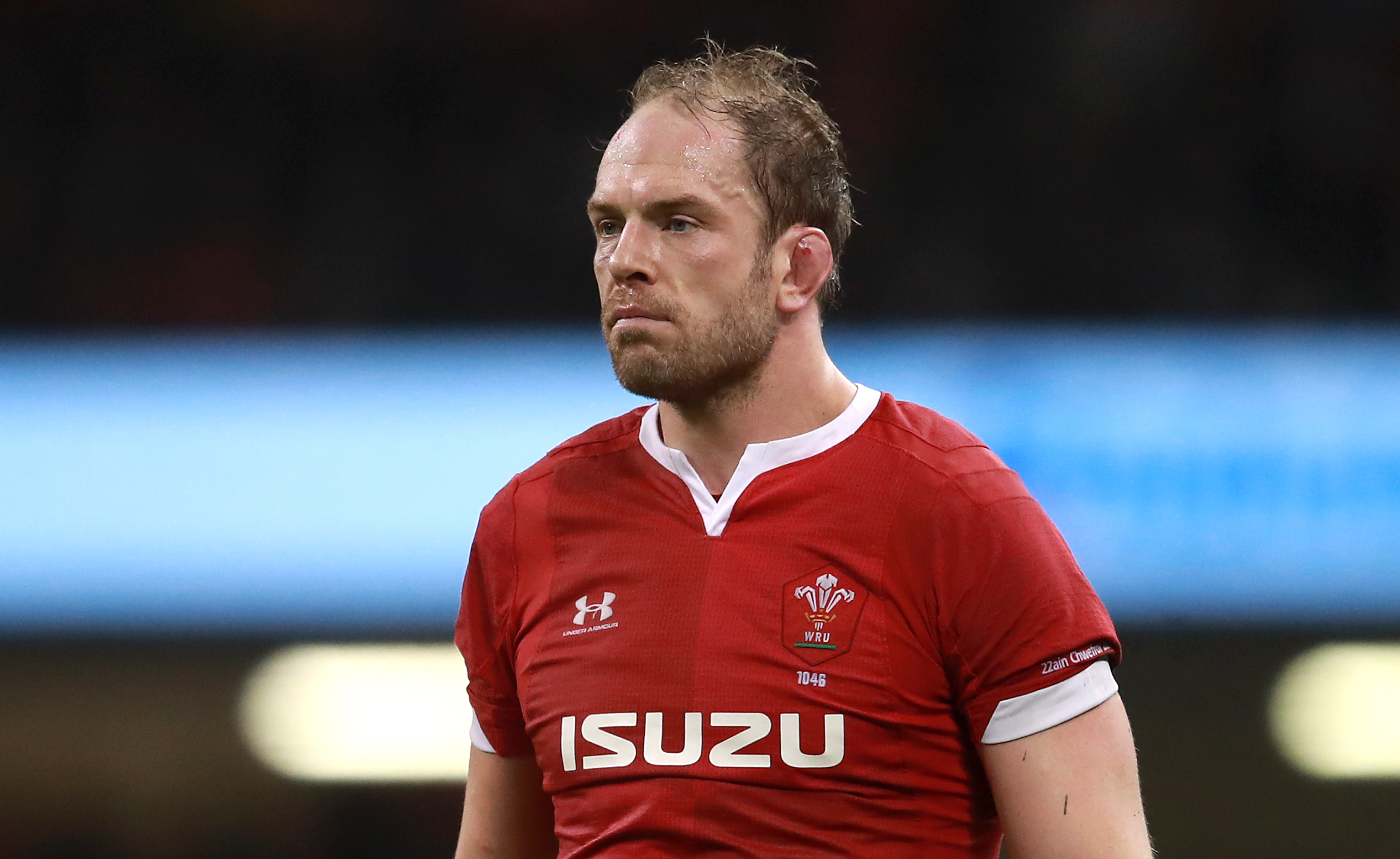 Meanwhile France are still in with a chance of winning the competition despite a shock defeat to Scotland.

And this Autumn International should provide a great opportunity for Fabien Galthie and Wayne Pivac to examine their options ahead of a big Halloween Six Nations climax.

What time does France vs Wales kick off?

What TV channel is France vs Wales on and can I live stream it free?