FRANCE'S stars have been practising their poker faces ahead of tonight's quarter-final clash against England.

Didier Deschamps' side are reported to have been enjoying playing poker at their World Cup base in Qatar. 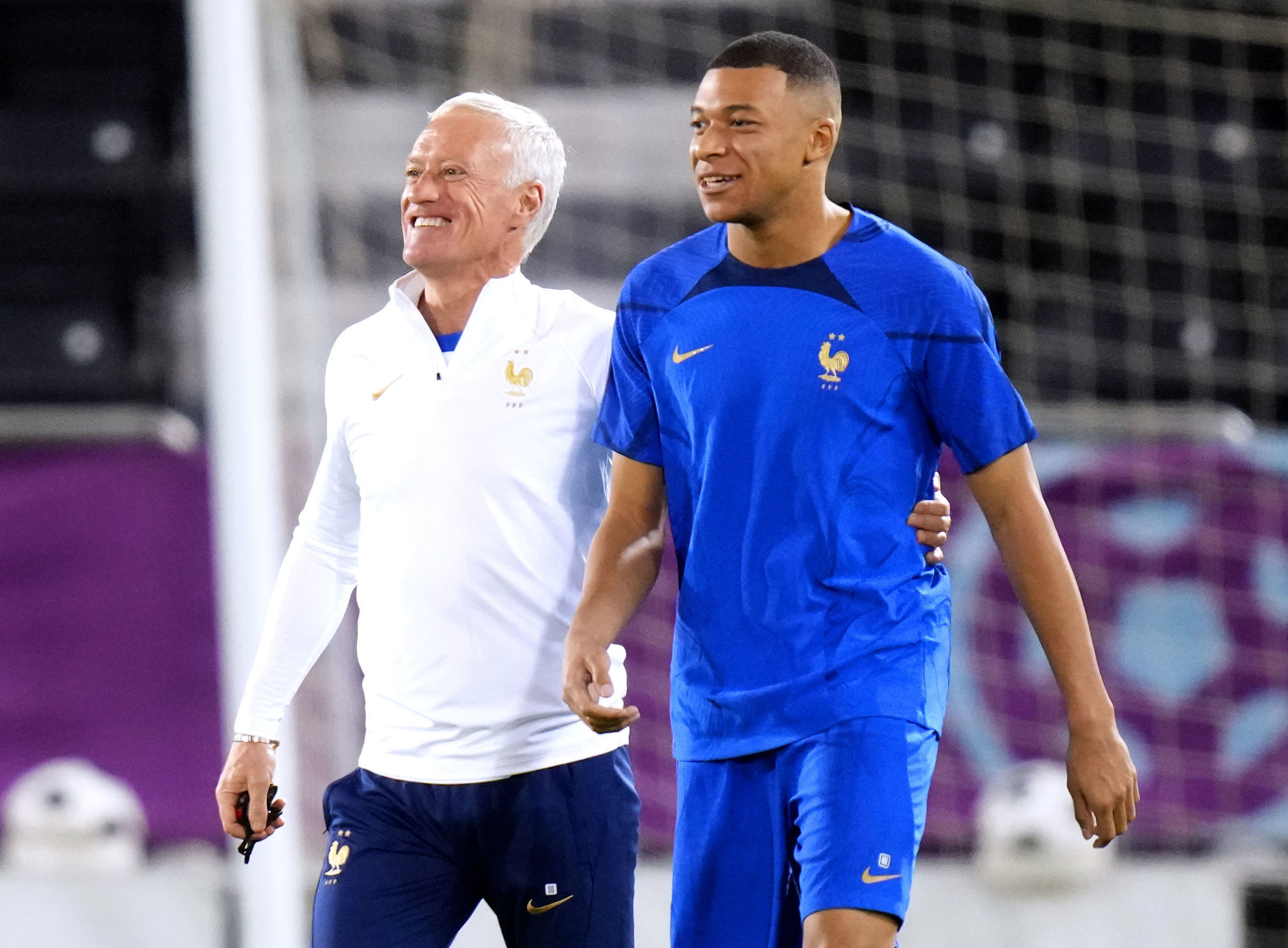 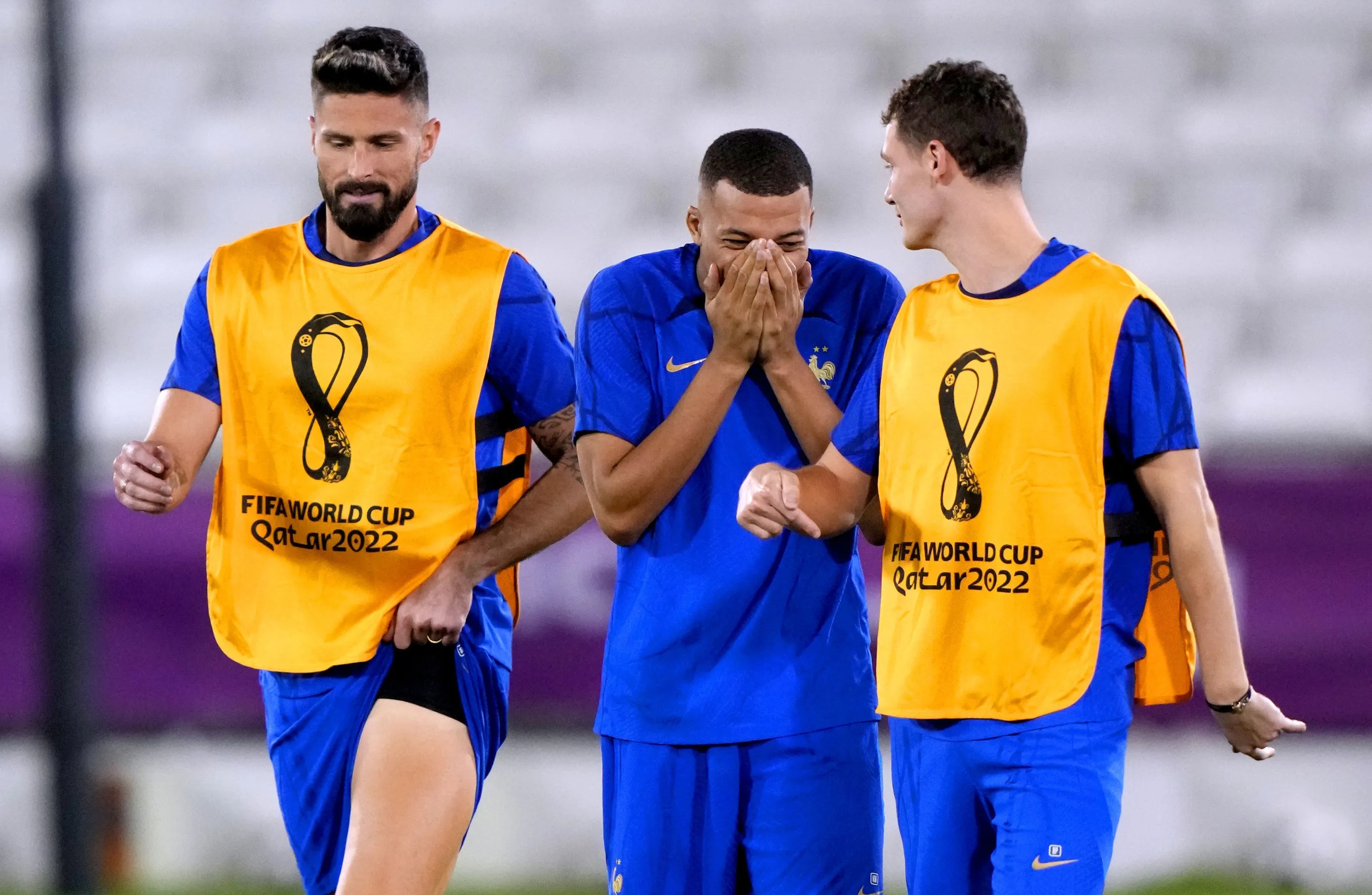 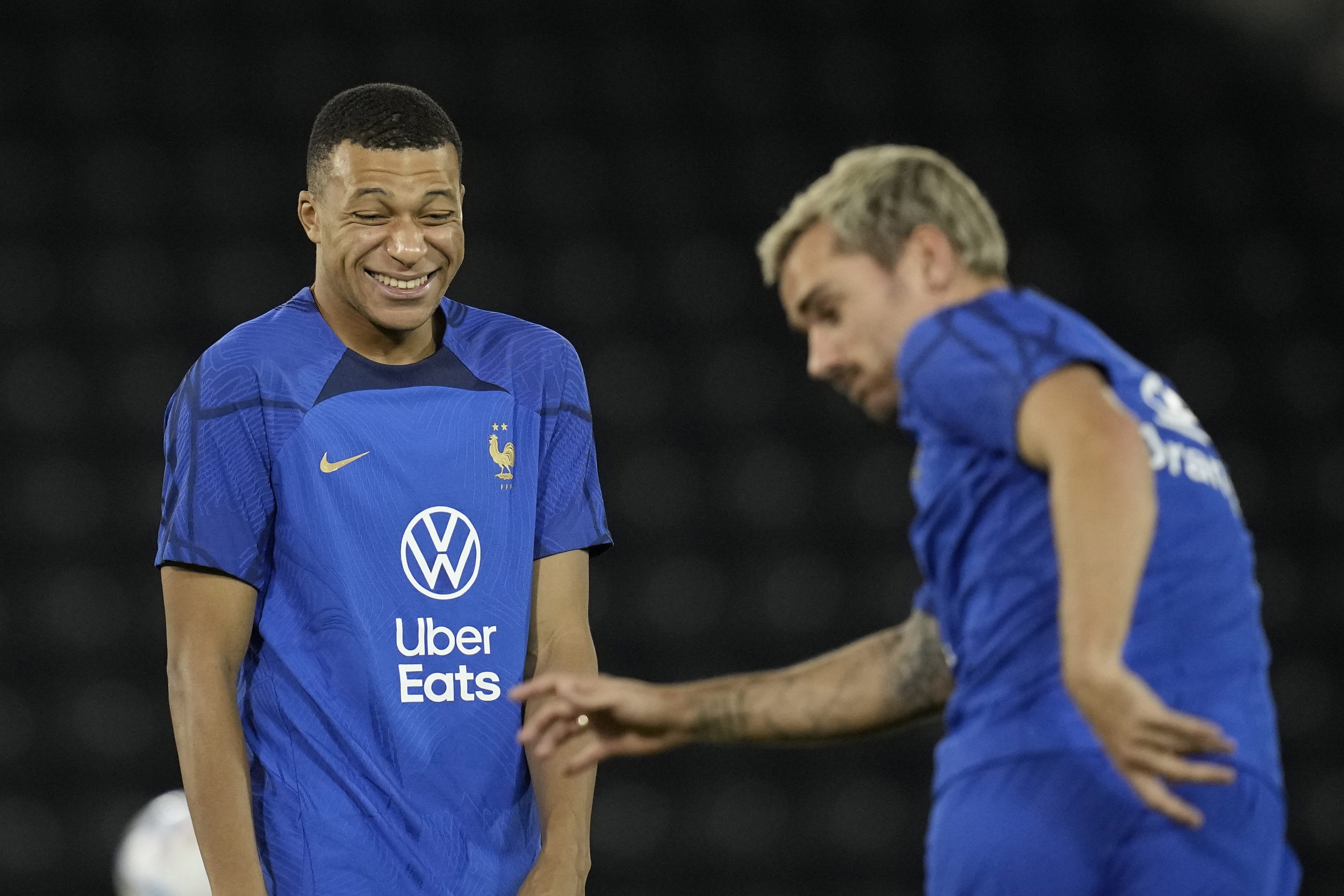 A group of France's more experienced heads have gathered every night to play cards, according to L’Equipe.

Olivier Giroud, Raphael Varane, Hugo Lloris and Antoine Griezmann are alleged to have grown close with while still enjoying "fierce competition" with each other.

But the reigning champions aren't just sitting around playing poker as they prepare to take on England.

Les Bleus have been hard at work on the training pitch, and have also spent time extensively studying tapes of the Three Lions.

L’Equipe say France staff have even been showing England games to the players during their time off.

Although the tactic isn't a new one just for the Three Lions.

It's claimed staff have played tapes of each of France's opponents throughout the tournament during the players' downtime.

They have done so to try and drum up more tactical discussions -despite the team not being on the training pitch.

England and France face off on Saturday evening for a place in the World Cup semi-finals.

The two nations have met just twice before on football's biggest stage – in 1966 and 1982 – with the Three Lions winning both times.

Raheem Sterling is set to be involved in some capacity having returned to Qatar after flying home to be with his family following a burglary at his mansion.

The 28-year-old took part in training on Friday just hours after rejoining the camp.

Boss Gareth Southgate confirmed yesterday: "He will be involved tomorrow but it is hard to tell what his level is so we will have to assess that.

"We are pleased he is back because he is an important player for us."

Whoever comes out on top will face the winners of Morocco vs Portugal for a place in the final. 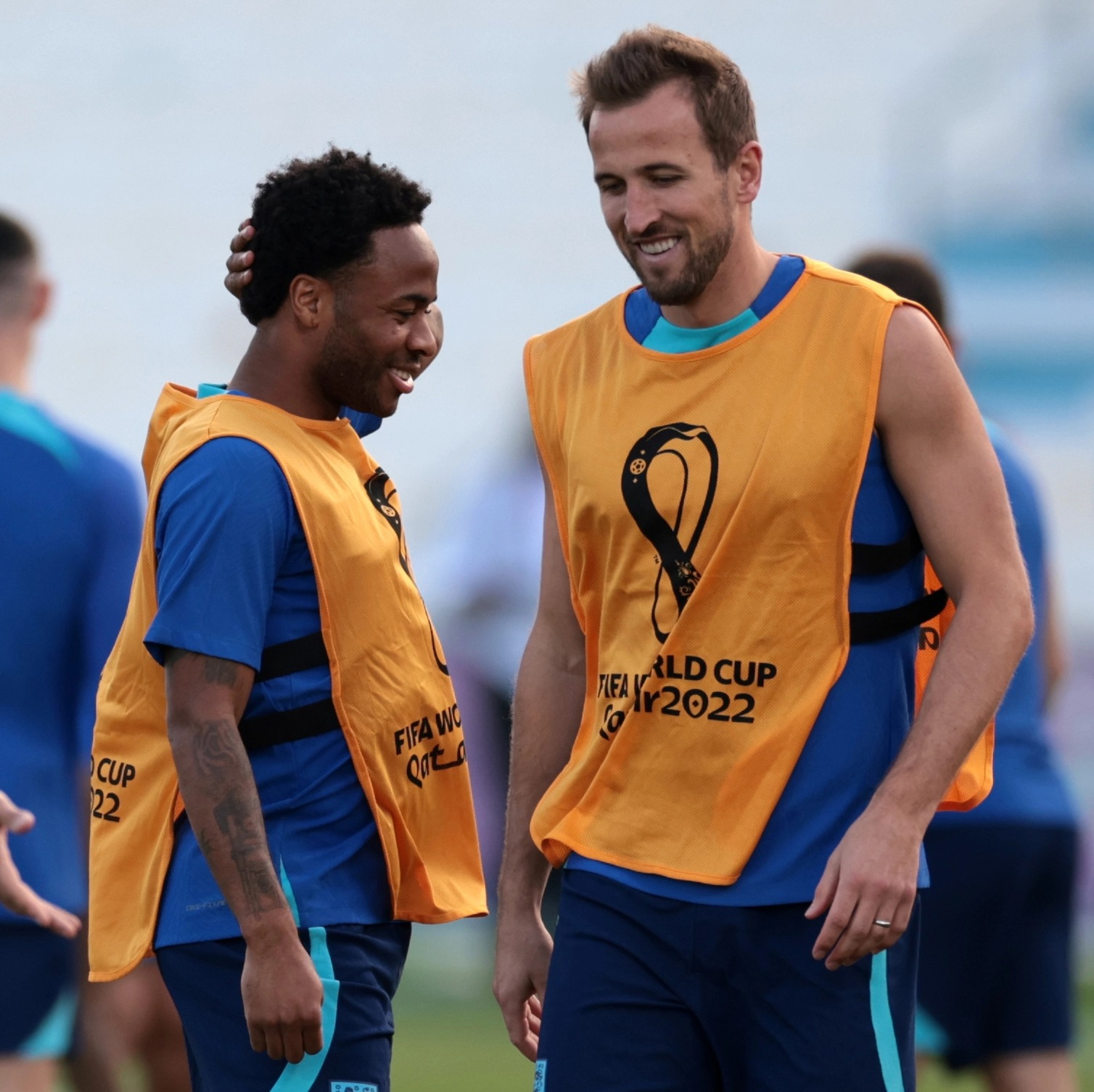 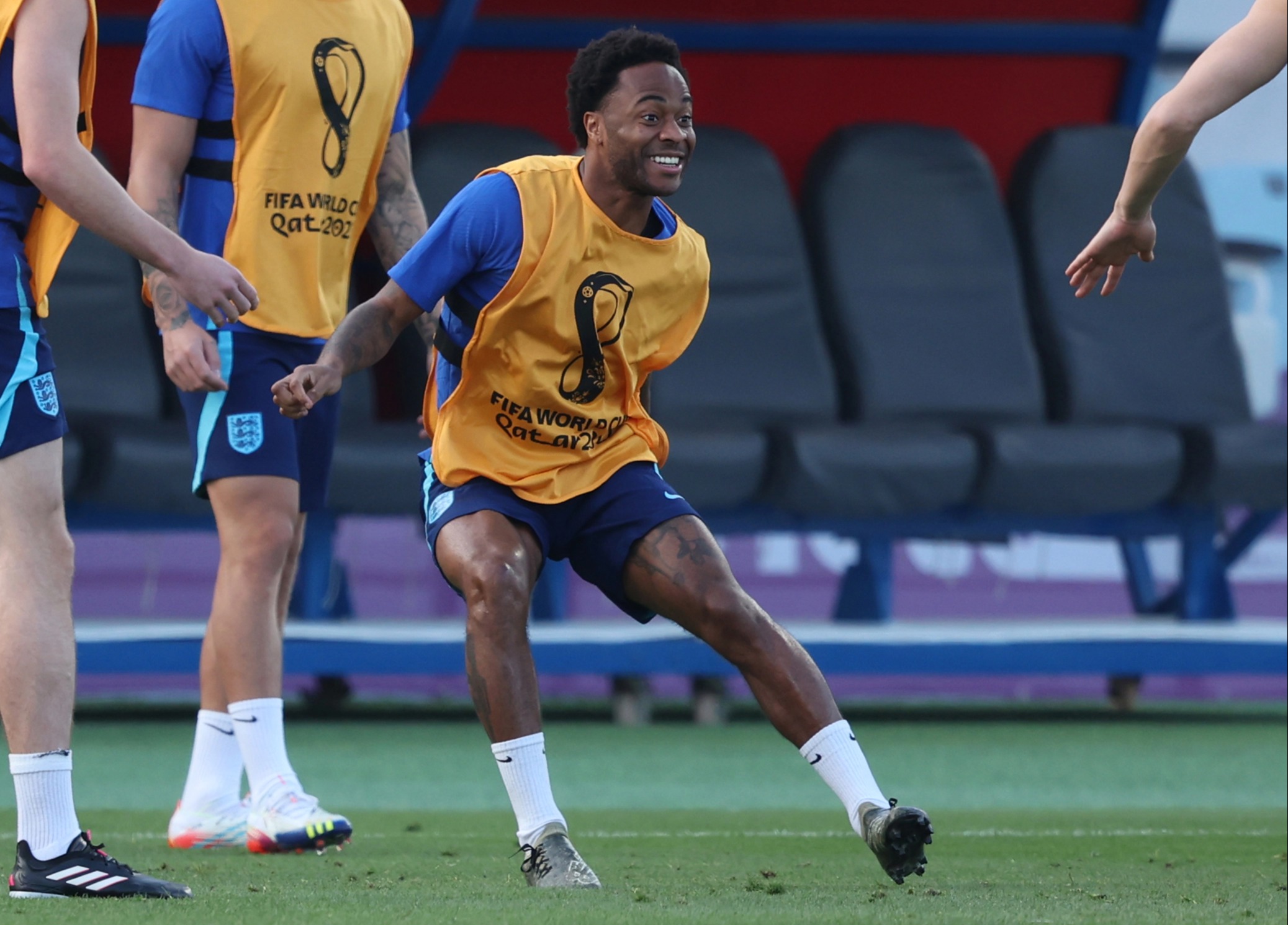