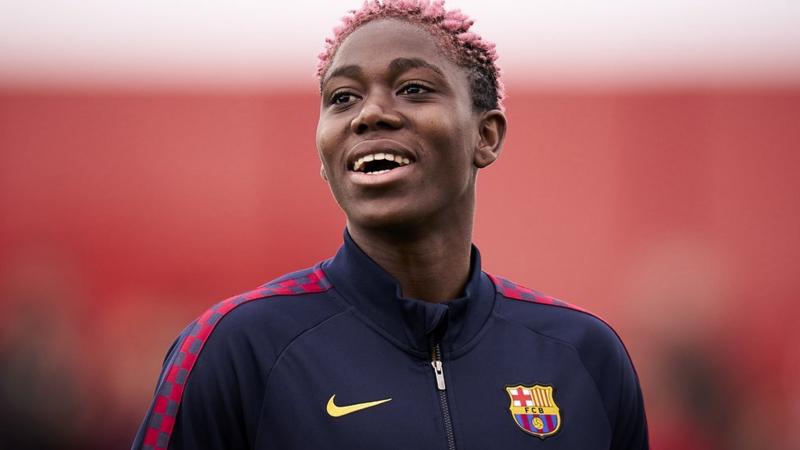 The list is an annual compilation of the ”continent’s revolutionary thinkers revitalising ideas and industries with fresh business models and innovative leadership,” who are all under the age of 30.

The four are all making their first appearance on a list that includes entertainers, innovators and business executives.

Following an unexpectedly solid 2019 Women’s World Cup campaign for African teams, Asisat Oshoala, 25, picked up the Caf Women’s footballer of the years for the fourth time.

The rugby superstar plays as a lock or flanker for the Stormers in the Super Rugby club competition.

With injuries depriving him of more successes on the track, the joint-third fastest man of all-time, now 26, clocked last season’s fastest time in 800m, and has qualified for the 2020 Olympics while effectively combining sports and running his foundation Chase the Dream empire, that caters to youth empowerment of ex-convicts.

As a 10-year-old, Lewis Appiagyei set the unbeaten Guinness World record for the fastest lap driven on the Laguna Seca Circuit in virtual racing on PlayStation3.

From Go-Kart Champion to winning a junior trophy at the Buckmore Park Kart Circuit where Formula One great Lewis Hamilton also honed their craft, Lewis at just 16, sets his sight on something more daring.

“My aim is to become Africa’s first Formula One world champion, a prize which is still up for grabs to all African racing drivers wherever they may be,” he told Forbes Africa.