FORMULA ONE star Nikita Mazepin lashed out at Haas team-mate Mick Schumacher after their squabble in their Dutch Grand Prix qualifier.

Mazepin and Shcumacher, the son of legendary Ferrari driver Michael Schumacher, seem to be at odds over who was at fault at the end of Q1 when they fought for track position. 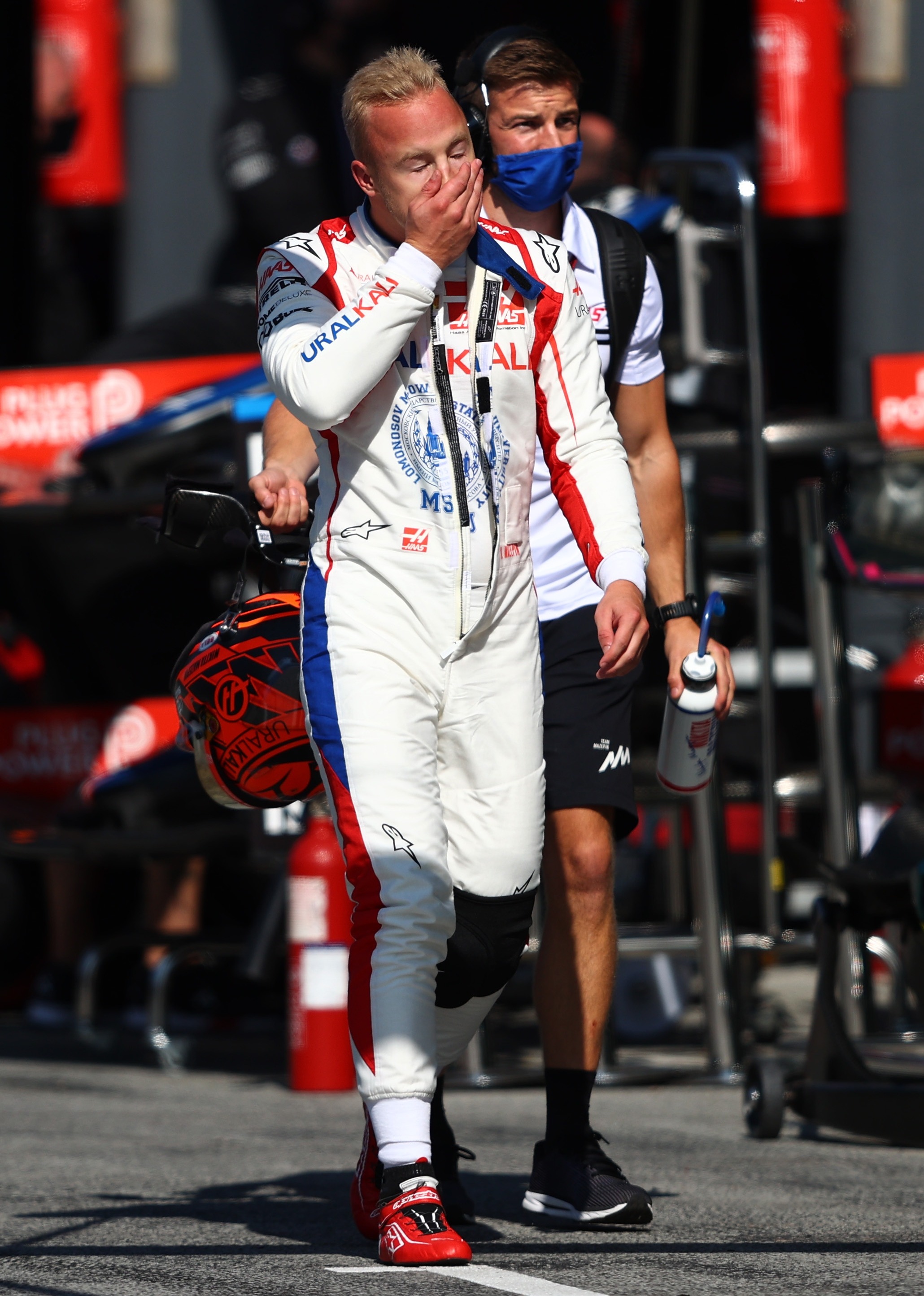 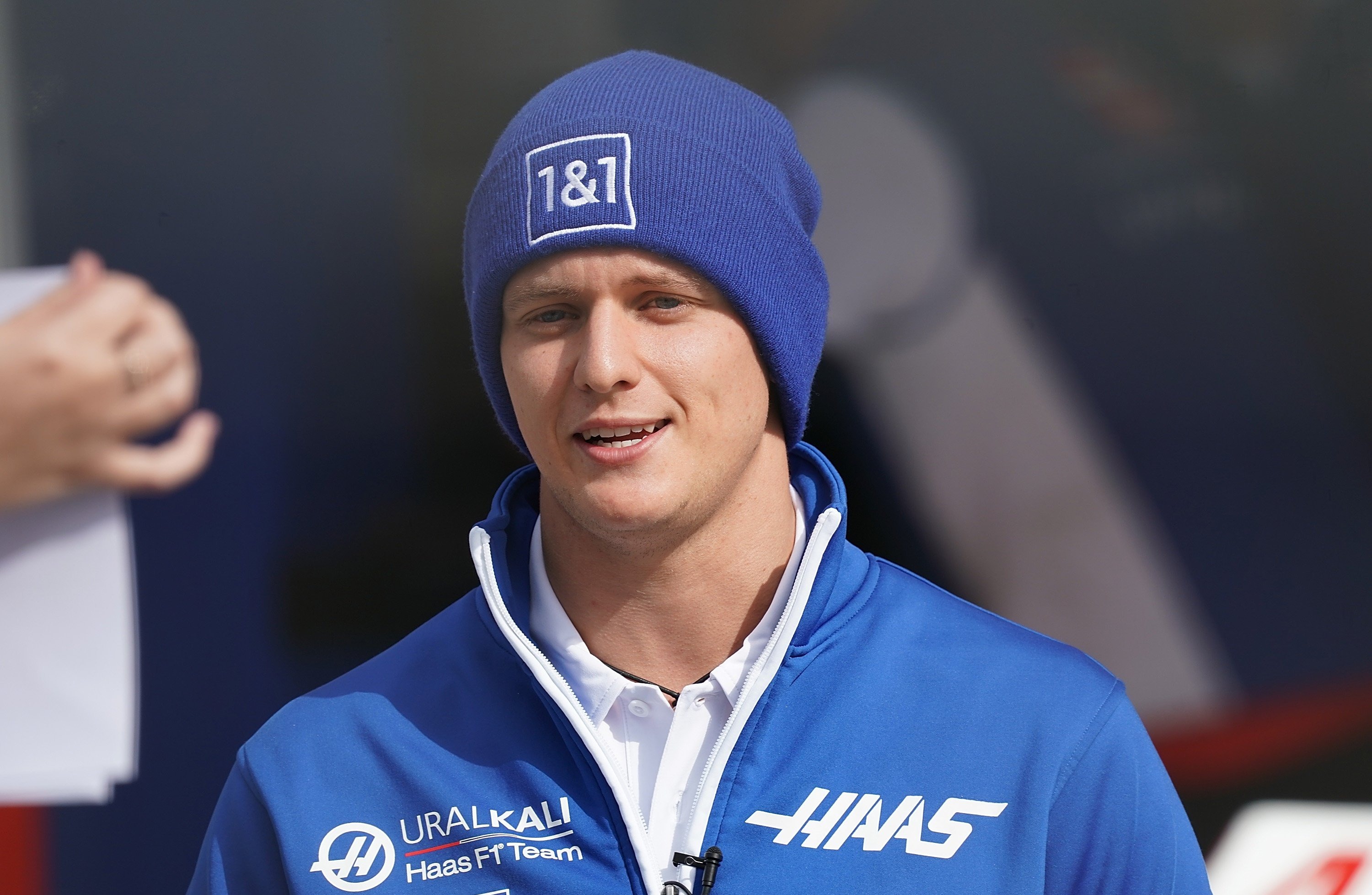 That saw them block Aston Martin star Sebastian Vettel, who almost crashed on them as he was charging into Turn 13 around the narrow Zandvoort track.

Mazepin was furious after the race as the Russian driver claimed Schumacher "f****d" his last attempt in qualifying "on purpose".

The 22-year-old said: “I’m really annoyed to be honest.

“And now this has happened to me for the second time where my team-mate overtakes me and then bumps me into the traffic and then f***s my last attempt in qualifying on purpose.

“So I’m not happy because if you do it once and you didn’t know about it, that's fine, but when you do it twice, that’s deliberate…

Schumacher, on the other hand,, disagrees with Mazepin as he claims he "did everything the right way".

The 22-year-old German remained coy on his relationship with his Haas team-mate even though they have both endured some edgy moments this year.

Schumacher replied: “From my point of view I did everything the right way. It was discussed publicly on the radio.

"Obviously you can’t hear that but it was, so obviously we’re both in a situation that wasn’t great because the last corner wasn’t easy.

“Sebastian… is the last person I want to block on this grid, so very sorry for that and also to Aston Martin. But we’ll try to do our best in the race tomorrow.

“Again, I think whatever happened before, they’re always different situations.

"I think in this one, there’s no reason to complain. I don’t really know what to say more.”

Meanwhile, Dutch GP stewards have cleared Mazepin, Schumacher and Vettel of any wrongdoing.