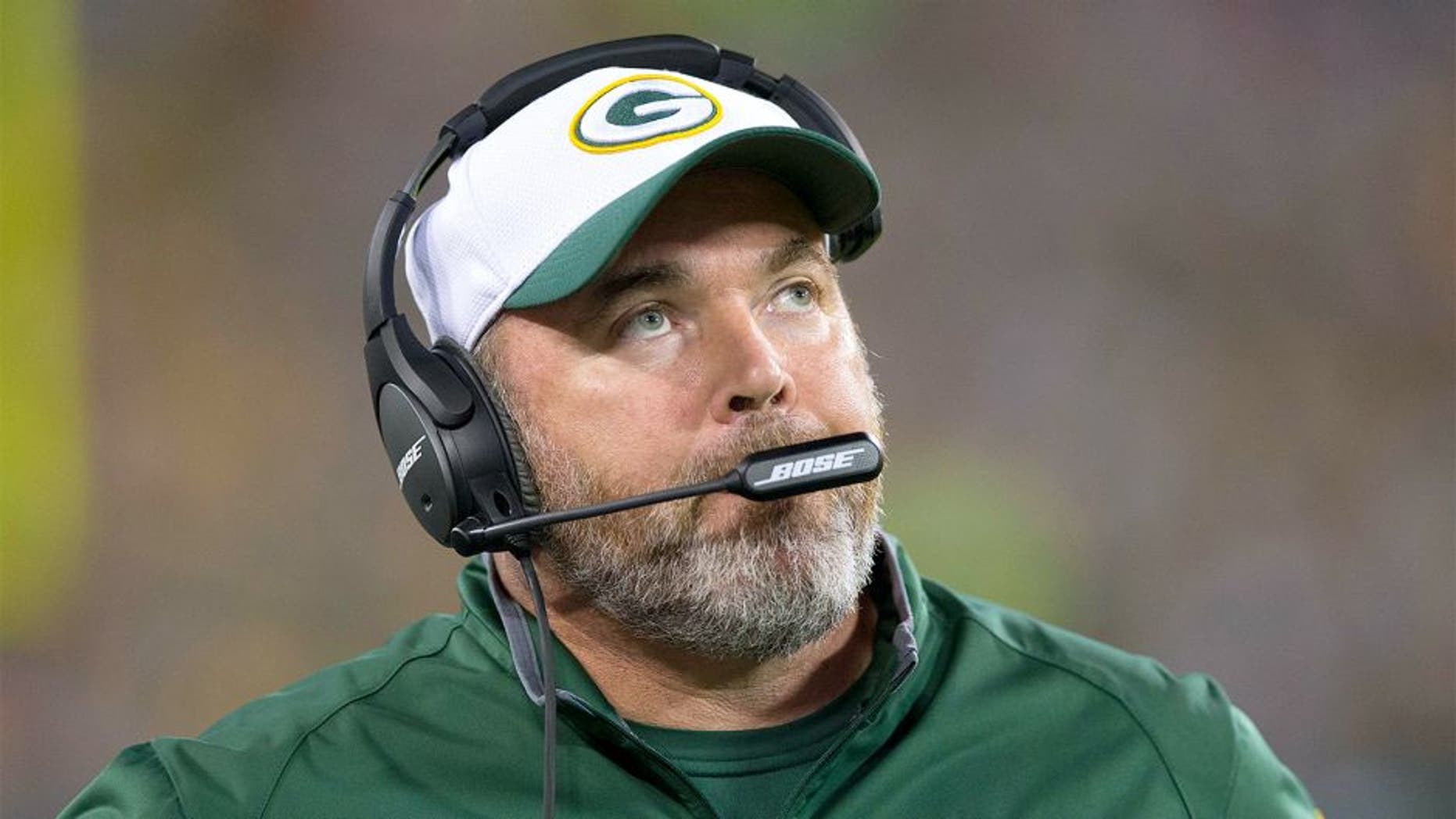 Former Super Bowl-winning head coach Mike McCarthy might need to develop some new hobbies since he was let go by the Green Bay Packers in December.

McCarthy, who coached the Pack for 13 seasons and compiled a .618 winning percentage, launched into a "verbal tirade" against a high school basketball referee this week after his stepson's team lost by one point, according to a report.

The incident occurred after a game between Pulaski High School and Notre Dame Academy, for which McCarthy’s stepson plays, FOX 11 Green Bay reported.

A video obtained by the station shows McCarthy, 55, following referees to their locker room after Pulaski pulled off the victory. Pulaski School District officials confirmed to FOX 11 Green Bay it was McCarthy in the video and that he went on a “verbal tirade” against an official.

“This parent chose to follow the officials and berate them, which is clearly unacceptable,” Pulaski athletic director Janel Batten told the station.

“We have been contacted by the WIAA regarding last night’s basketball game, and we are currently looking further into this situation,” Mathu said. “We will continue to stress the importance of sportsmanship and respect to our students, parents, fans, and community members.”

A complaint was filed to the Wisconsin Interscholastic Athletic Association, according to the station.

McCarthy, who led the Green Bay Packers to a Super Bowl XLV victory over the Pittsburgh Steelers following the 2010 season, was fired this past season after Green Bay compiled a 4-7-1 record after 12 games.