DALEY BLIND has reassured fans he is "OK and feeling fine" after collapsing mid-game earlier this week.

With nobody close to him on the pitch, Blind slumped to the ground towards the end of Ajax's friendly with Hertha Berlin. 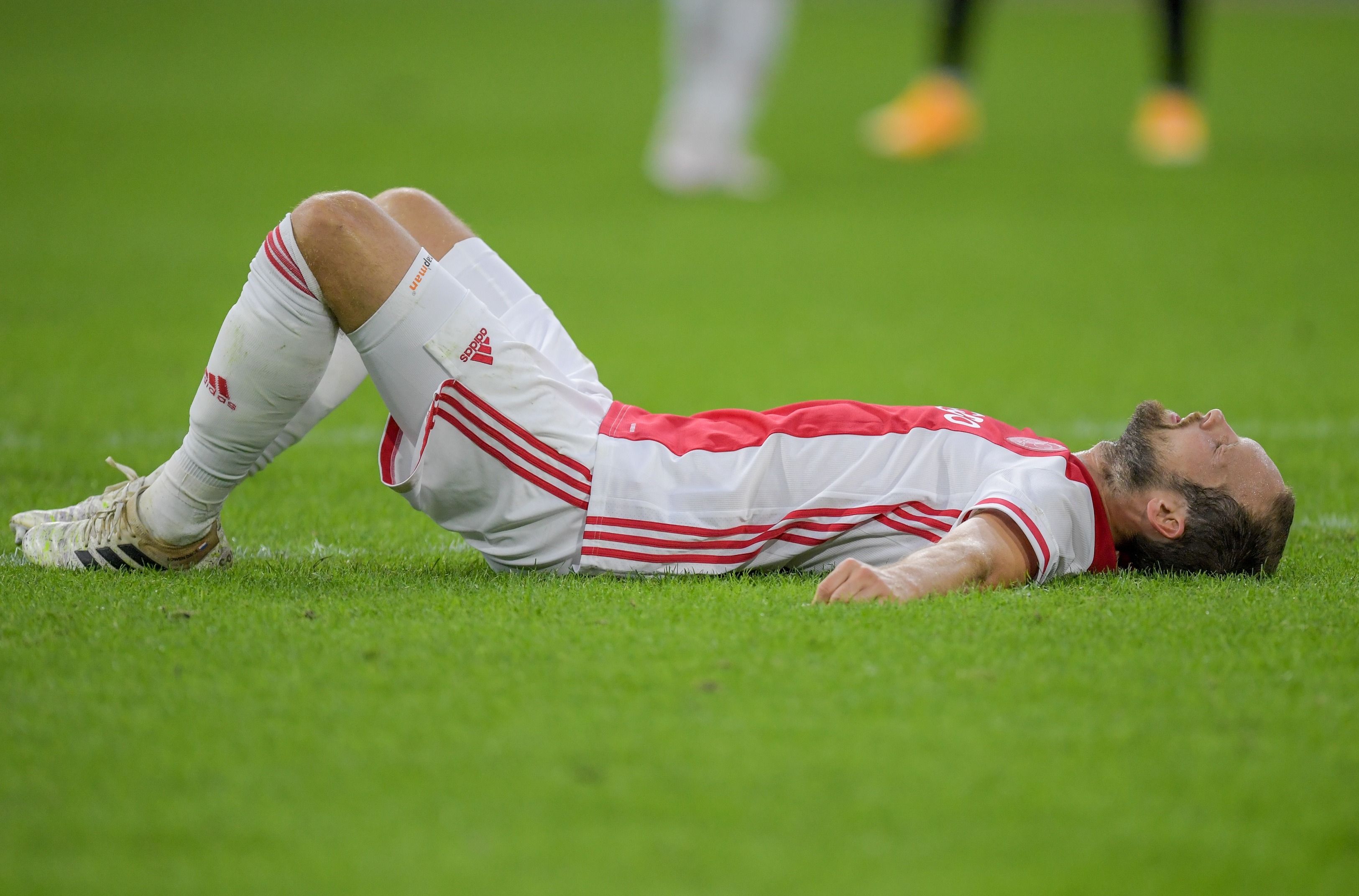 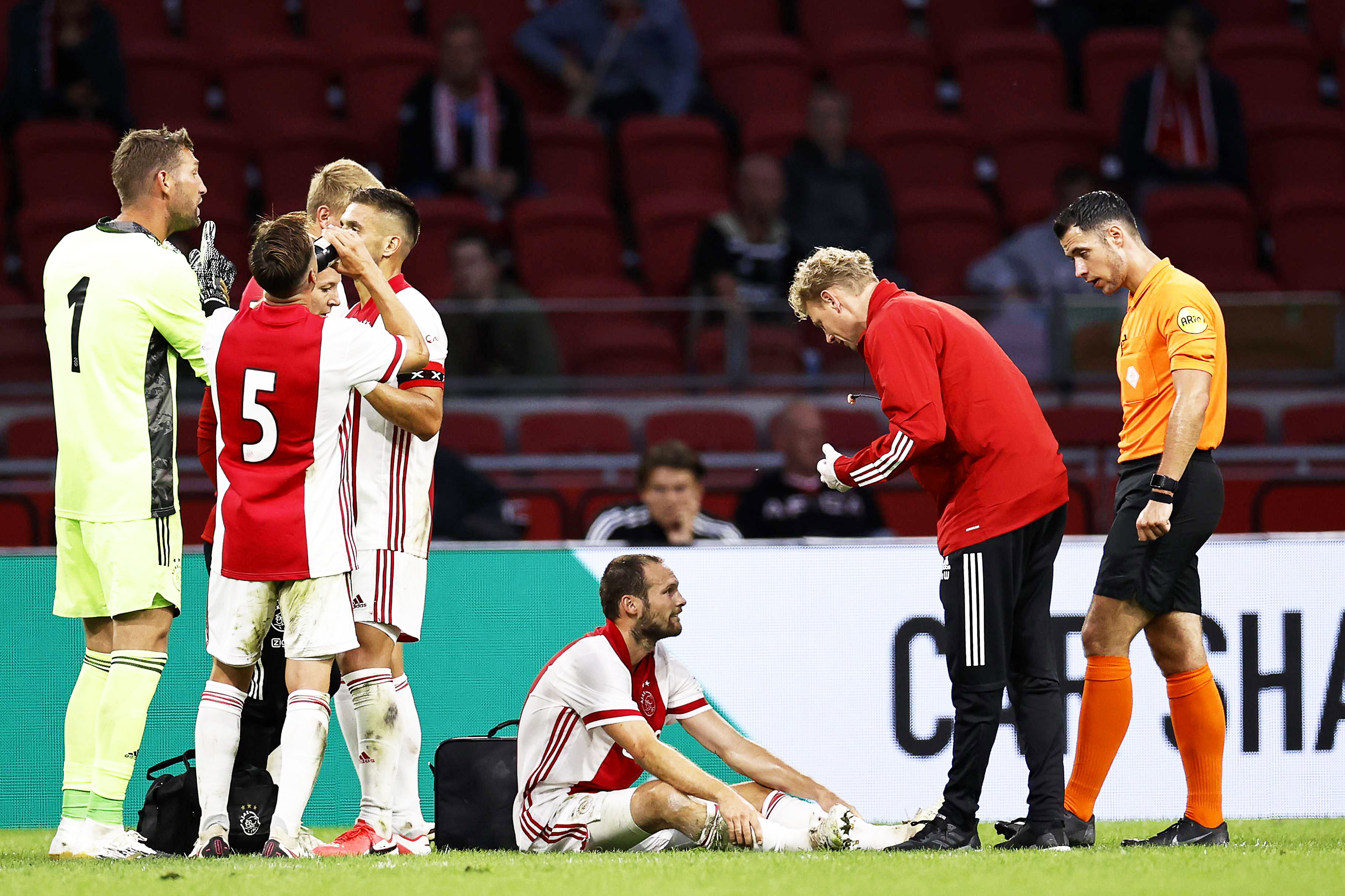 The Dutchman, 30, was diagnosed with heart muscle inflammation in December.

Blind suffered a dizzy spell in his side's Champions League game with Valencia and was taken for tests.

It was then his underlying condition was discovered.

And late on in the 1-0 win over Hertha Berlin, Blind crumpled to the ground as medics rushed to help.

Worried team-mates quickly raced over to the defender – who was seen clutching his chest during the terrifying ordeal.

Blind was eventually able to leave the pitch without any assistance.

Despite fear amongst his fans following his latest scare, Blind has taken to Twitter to reassure his followers.

Blind tweeted: "Many thanks for all the kind messages I received.

"I can say that I’m OK and feeling fine."

Blind returned to the first-team set-up six months ago after being fitted with an electronic device to monitor his heart.

Doctors fitted him with a device, called a subcutaneous implantable cardioverter defibrillator, to help him continue playing.

This is designed to regulate any abnormal heart rhythms, preventing a potential cardiac arrest.

What is an implantable cardioverter defibrillator (ICD) and how does it work?

An ICD is a device which can be used to treat people who suffer from dangerously abnormal heart rhythms.

The device is placed under your skin to monitor your heart rate with thin wires connecting it to the heart.

It monitors the rhythm of your heart through the electrodes.

If the ICD picks up a dangerous heart rhythm it is able to do three things:

The British Heart Foundation states that you will need an ICD if you have already had a life threatening abnormal heart rhythm and you are at risk of having it again.

You may also need one if tests show you are at risk of developing an abnormal heart rhythm – or if you have another condition such as heart failure.

"We will do research about this now.”