Former Man United star looks unrecognisable as he reunites with old teammates for Masters game… but can you guess who the former Old Trafford fan favorite is?

A former Man United fan ditched his trademark long locks for a shorter look, and looks unrecognisable as a result.

A group of United players linked up back in August for a Masters match, and while fans would have been able to easily pick out Louis Saha, John O’Shea and Wes Brown in a photo from the event, another in the snap appeared remarkably different than in his playing days at Old Trafford.

Behind Quinton Fortune and in front of O’Shea is former Red Devils midfielder Karel Poborsky, who won the Premier League with the club in 1997. 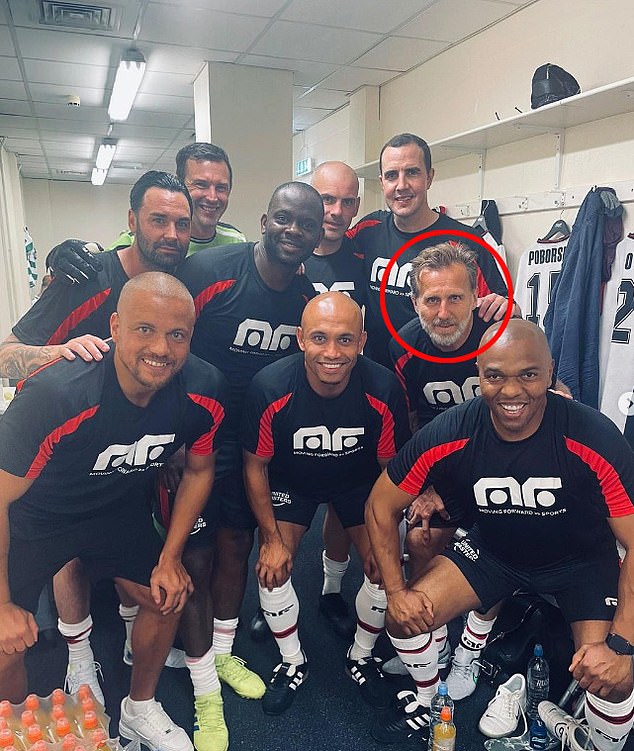 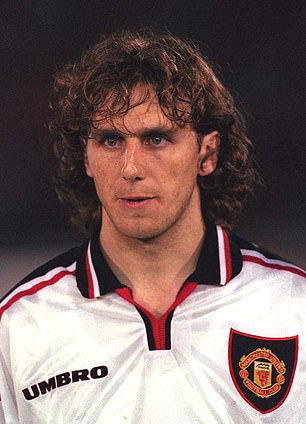 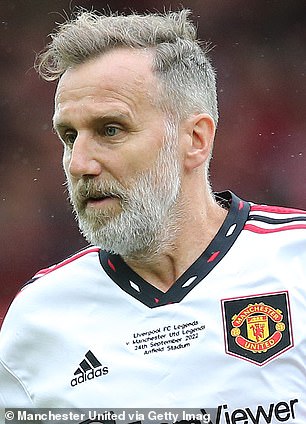 The former Czech Republic star sported a shaggy mop of hair during his playing days for the Red Devils, but was seen back in August with a shorter combed look and grey beard.

The former winger changed his look after leaving the Premier League, keeping the long locks during his spell at Lazio but then chopping them off shortly after signing for Sparta Prague in 2002.

He appeared in a United legends game in 2017 with an even shorter do.

Poborsky played for two seasons at Old Trafford, starting 15 games and scoring four goals as Sir Alex Ferguson’s side won the title in the 1996-97 season. 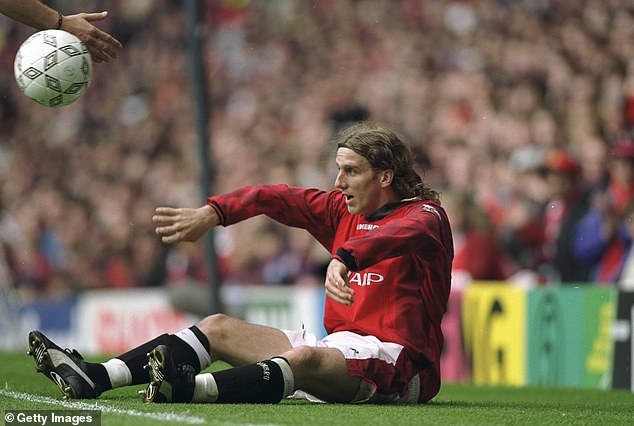 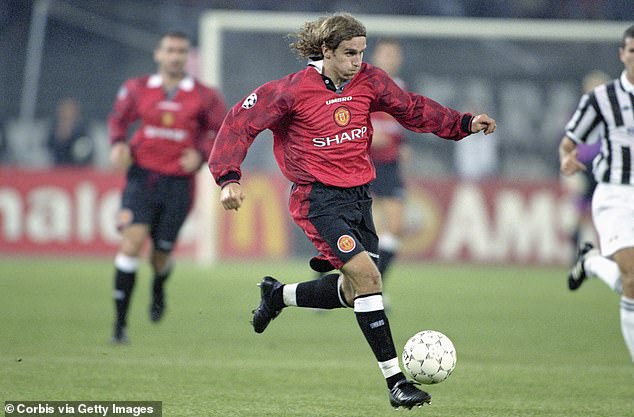 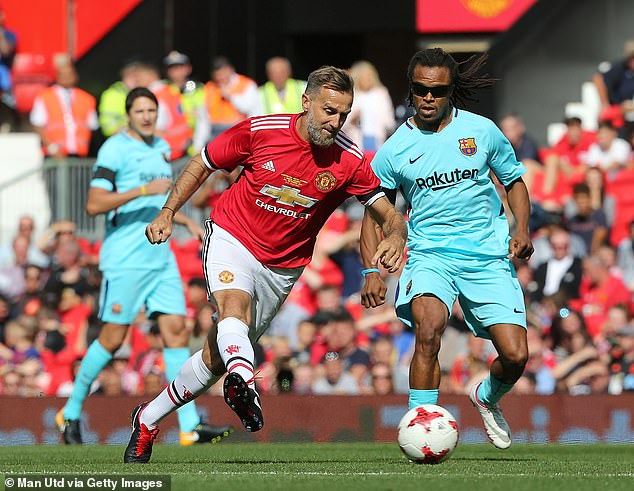 He started just two games the next season before departing for Benfica.

Poborsky revealed in 2019 he was one day from dying three years earlier from a brain infection.

He was hospitalized and induced into a coma, though he still does not know the cause of the illness.