The French striker has joined the Championship club until the end of the season after being released by Toulouse. 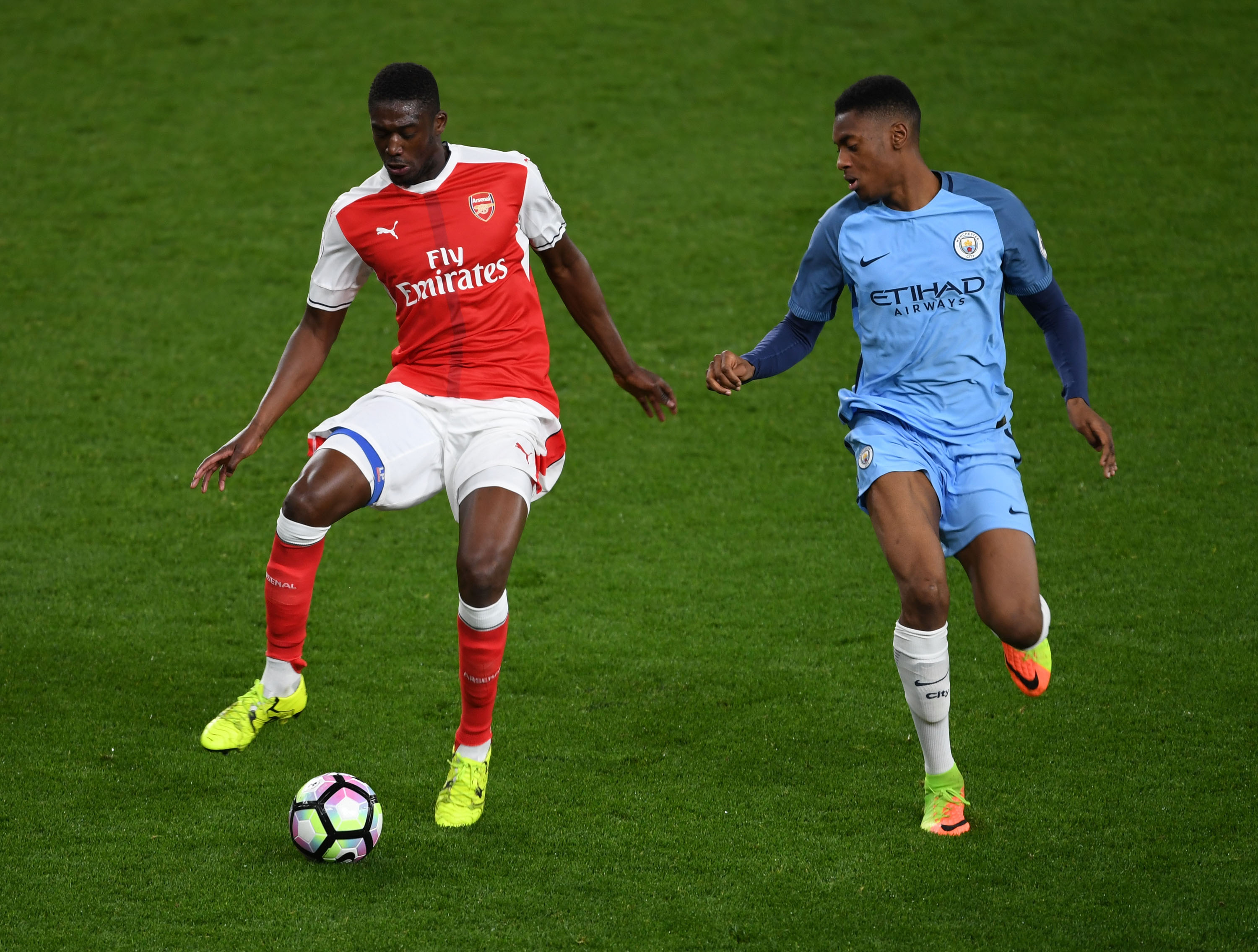 The forward made 11 appearances during four years at Arsenal but failed to score a goal for the club.

The 28-year-old will hope to make a bigger impression in the Championship for the Terriers.

Huddersfield head coach Carlos Corberan told the club website: "Yaya is a player who has a background in English football, something that can make his adaptation to the Championship easier.

"Physically he has a different profile to the strikers we already have in attack and it can help to increase the offensive versatility of the team.

"He has been training with a professional team in France from September until he made the journey to England, which means he should be in a better physical condition.

"He will still need a little time, and we will work with him to make him ready to help the team in the last part of the season."

Sanogo struggled for goals during his time in France but defended his record.

The striker told France Football: "My stats aren’t amazing, but I was able to show with my body that I am apt, I can play. I wanted to reassure myself of that.

"I left for abroad when I was very young and I came to Toulouse to renew myself.

"My record is not disgustingly bad."