A FOOTIE WAG has revealed she only had 14 hours to "pack up everything" before a move to Scotland. 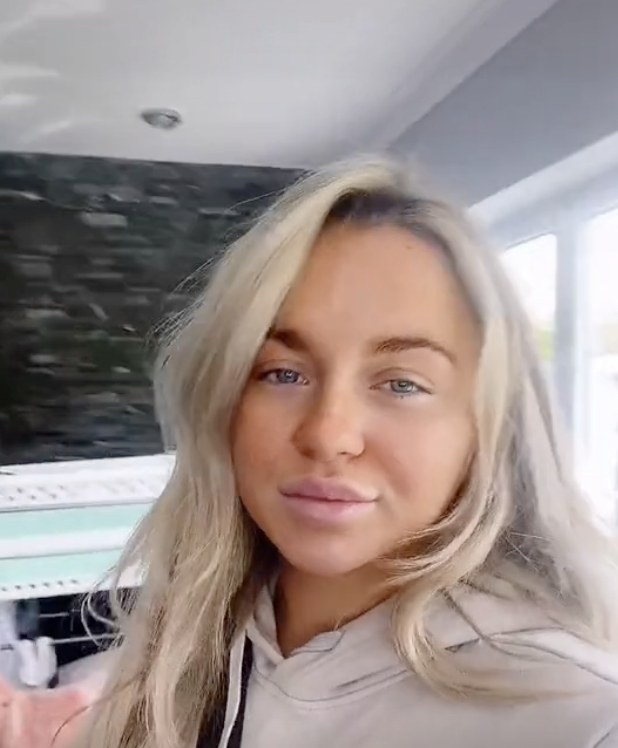 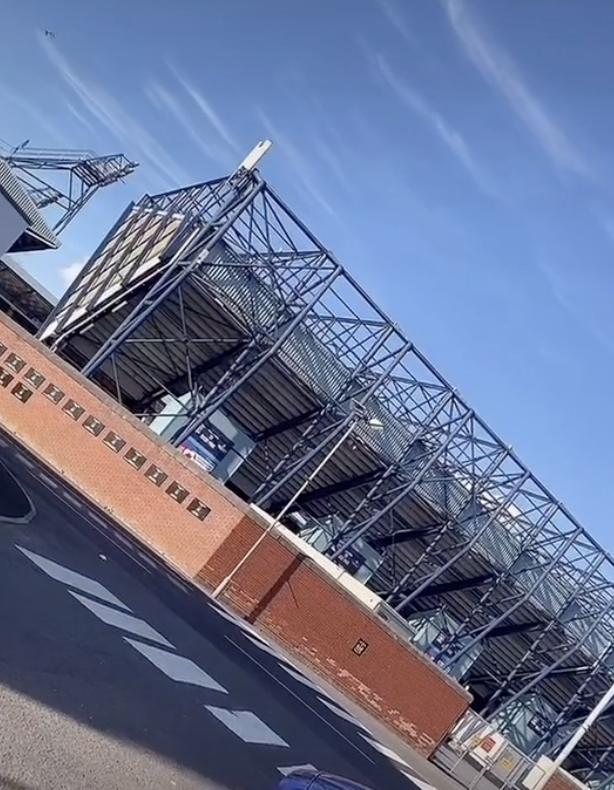 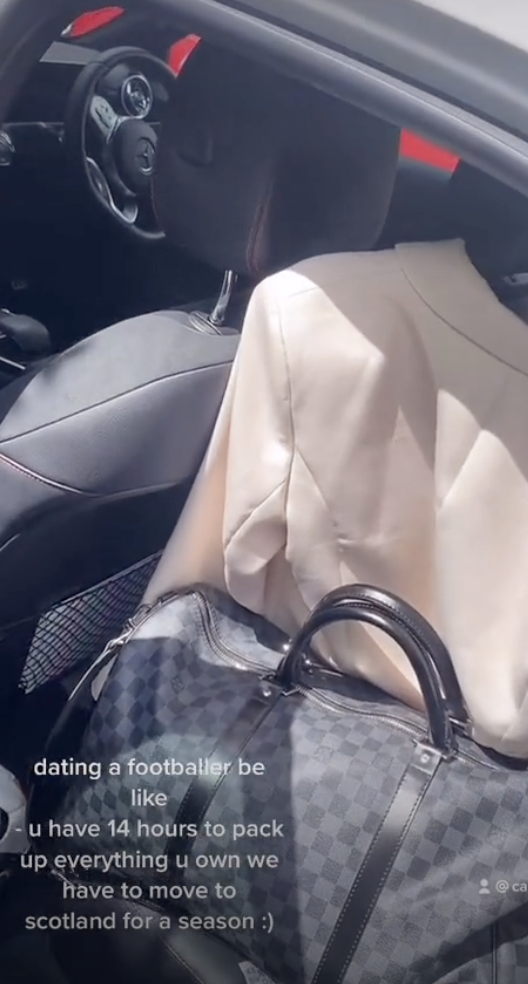 And the keeper has made his way up to Ayrshire for the new season.

Glam Caitlin shared a video on her TikTok account showing the other side of footie transfers.

She said that the pair had to pack up their lives before hitting the road for Ayrshire.

Caitlin said: "Dating a footballer be like – you have 14 hours to pack up everything you own we have to move to Scotland for a season."

The video proved popular with her followers, racking up thousands of likes and views.

Zach, who has already had loan spells with Blyth Spartans, Darlington and Hartlepool United, signed a new deal with Boro until 2023 before heading to Scotland.

Coleen Rooney posts holiday snaps with her kids – without Wayne

He said: “I was really pleased to get it over the line, this is a massive club. Hopefully I can help get us back to where we belong.

“I knew Paul from the ‘Boro academy and worked with him later when I went on loan to Blyth.

“My last loan spells really helped me mature a bit. I think coming here, I can kick on again.

“With the manager having been a goalkeeper himself then it’s good to have people here that can help me.”

Tommy Wright added: “Paul alerted me to him but I know Ian Bennett [Middlesbrough, goalkeeping coach] really well and I think Zach is someone who will come in and be a big hit with the fans.

“He’s a good size, technically a very good goalkeeper and he will improve by playing games.” 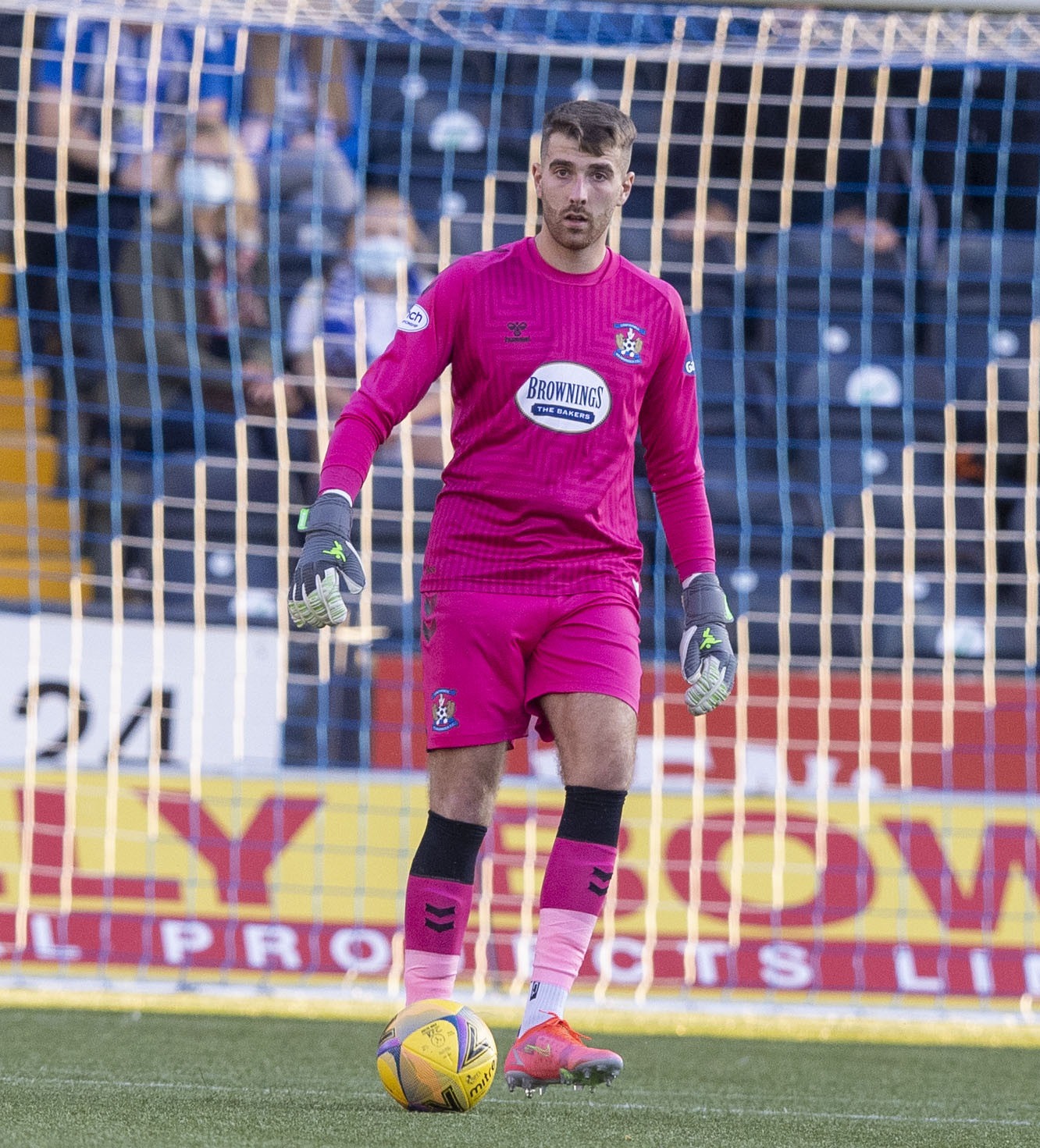