The long-standing ruling has been in place since the 1960s and prohibits live football from being shown in England between 2.45pm and 5.15pm on Saturday afternoons. 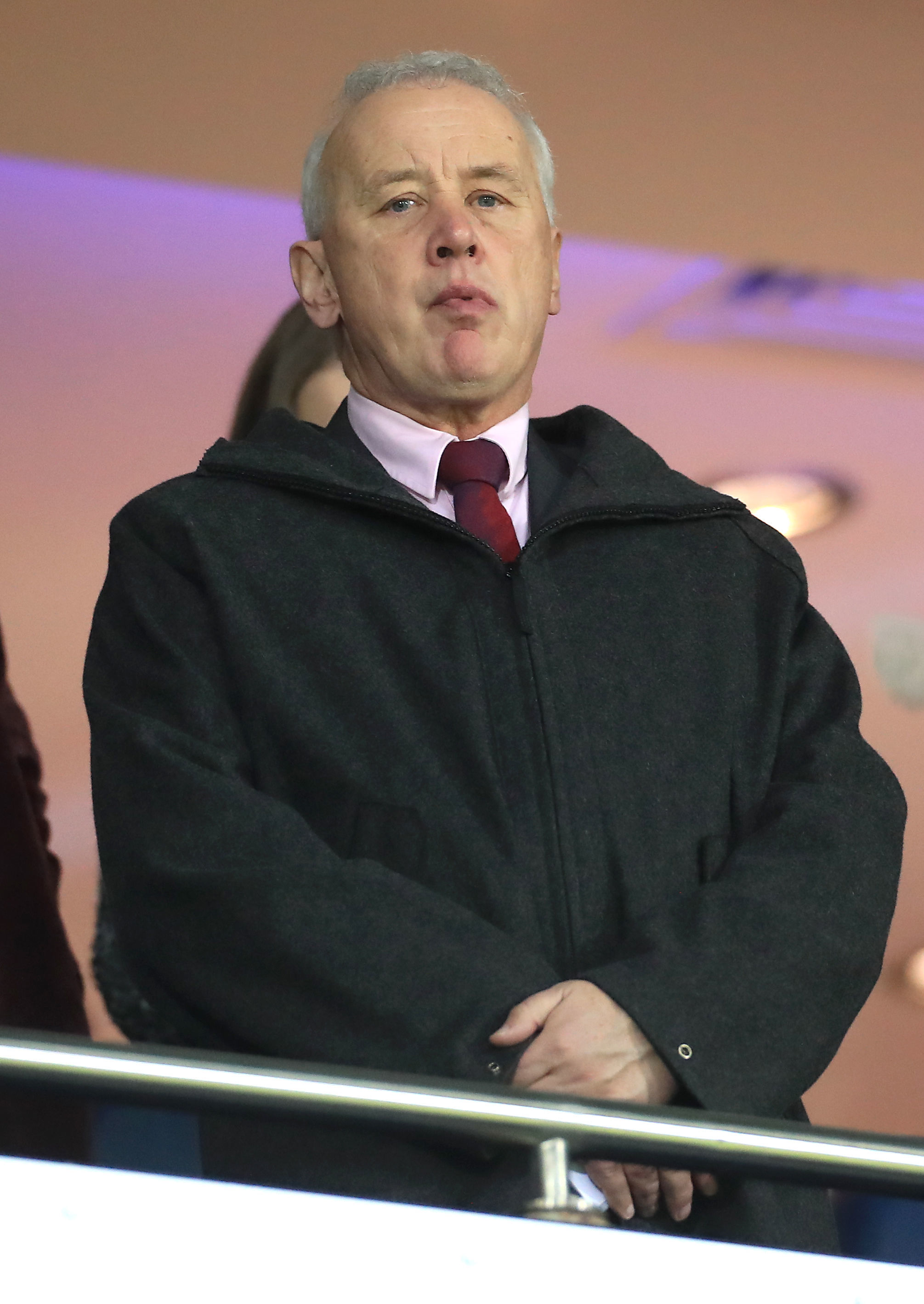 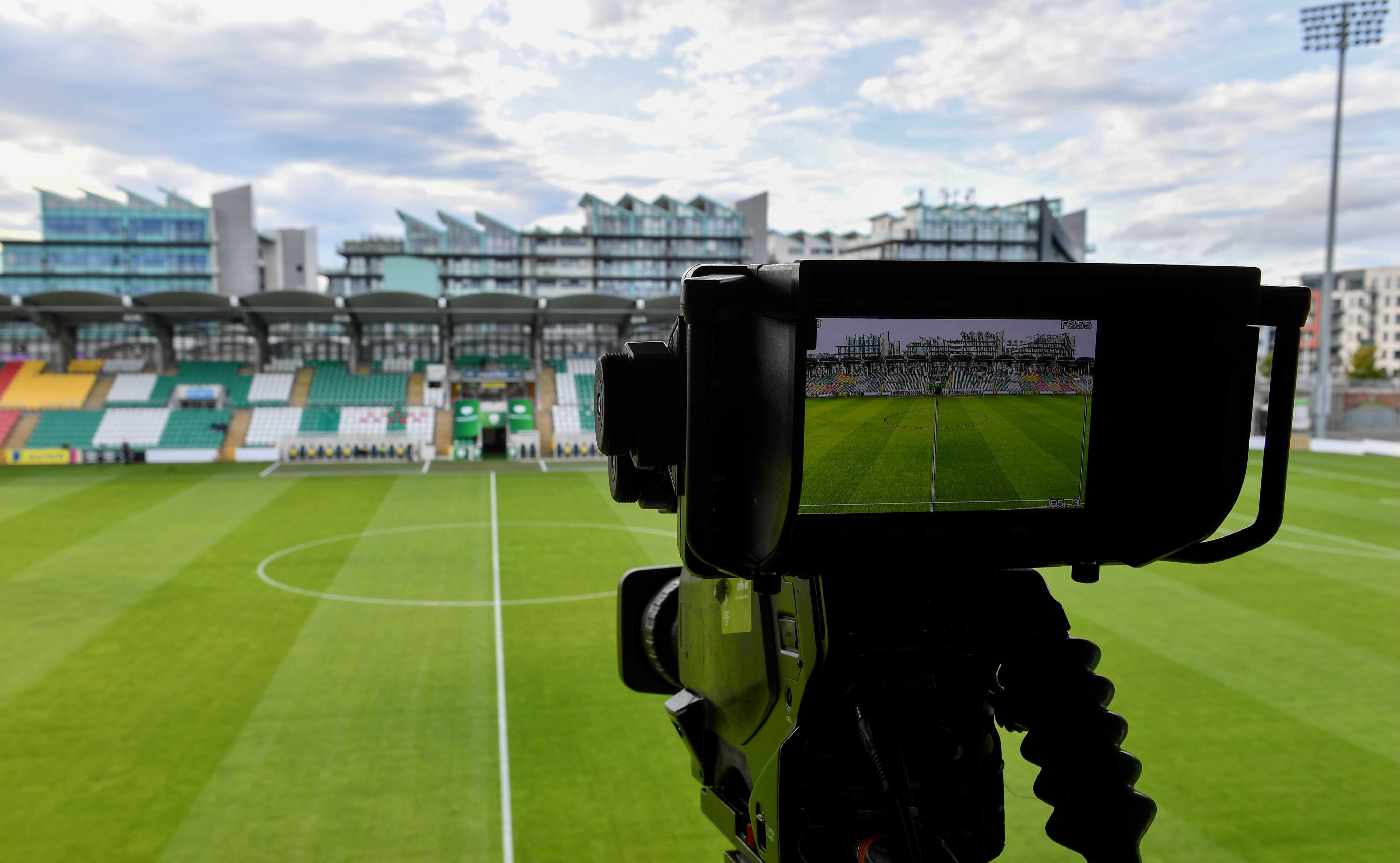 It was brought in and continued over fears that screening top-flight matches would lead to smaller crowds further down the pyramid.

Uefa gave the green light for all nations to do this but just England, Scotland and Montenegro continue to do so.

However, EFL chair Rick Parry has announced that he is open to ending the 3pm blackout in this country.

But any change will not occur until 2024 when the next TV rights cycles begin.

Speaking to PA, Parry said: “I don’t see (an end to the blackout) as being essential. Having said that, I don’t necessarily rule it out.

“We are almost unique in Europe now in having a blackout period. I’m not presuming that it goes, but equally, if we’re looking at streaming, at new technologies and new broadcasters, we will probably have to be open-minded in terms of scheduling.

“And I know that at the EFL we will be looking at these things in any event. Our TV deal is up in 2024 and unusually we will be going ahead of the Premier League.

“Already our people are putting a lot of time and effort into studying developments looking at different potential strategies.”

Manchester United fans were left fuming last month when Cristiano Ronaldo’s stunning two-goal return for the club against Newcastle was not screened live on these shores due to the rule.

The EFL is believed to be keen to pair its rights with the Premier League and receive a quarter of all revenues raised.

That is in an attempt to end the huge income drop relegated sides from the top division suffer.

The EFL did scrap the rule temporarily during the coronavirus pandemic with fans barred from attending games.

They screened games via their own D2C streaming service, iFollow, but matches were removed from the service at the start of the current campaign.