THEY call football the beautiful game, so why can't it save these beautiful creatures?

Rhinos have lived on earth for over 50million years. 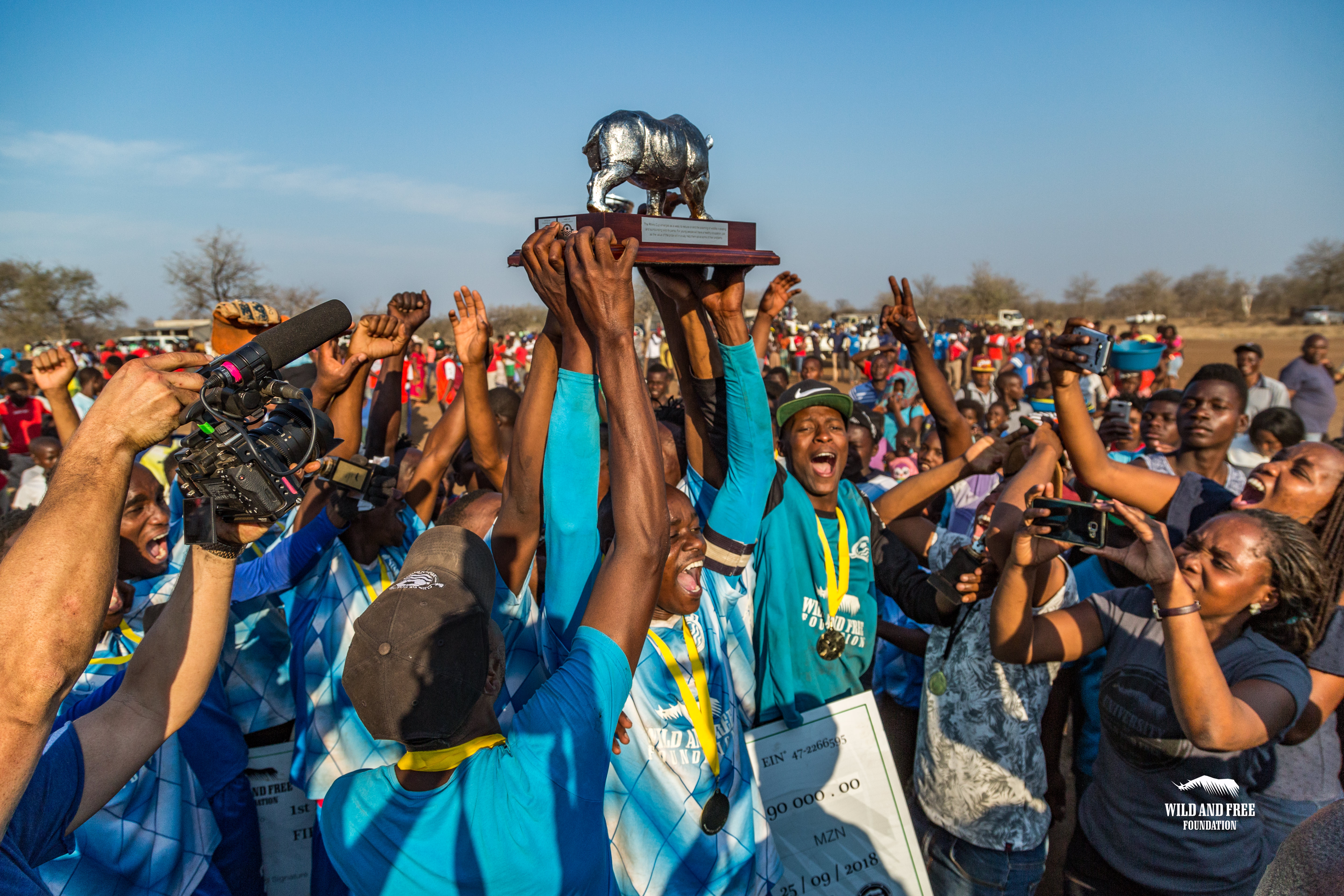 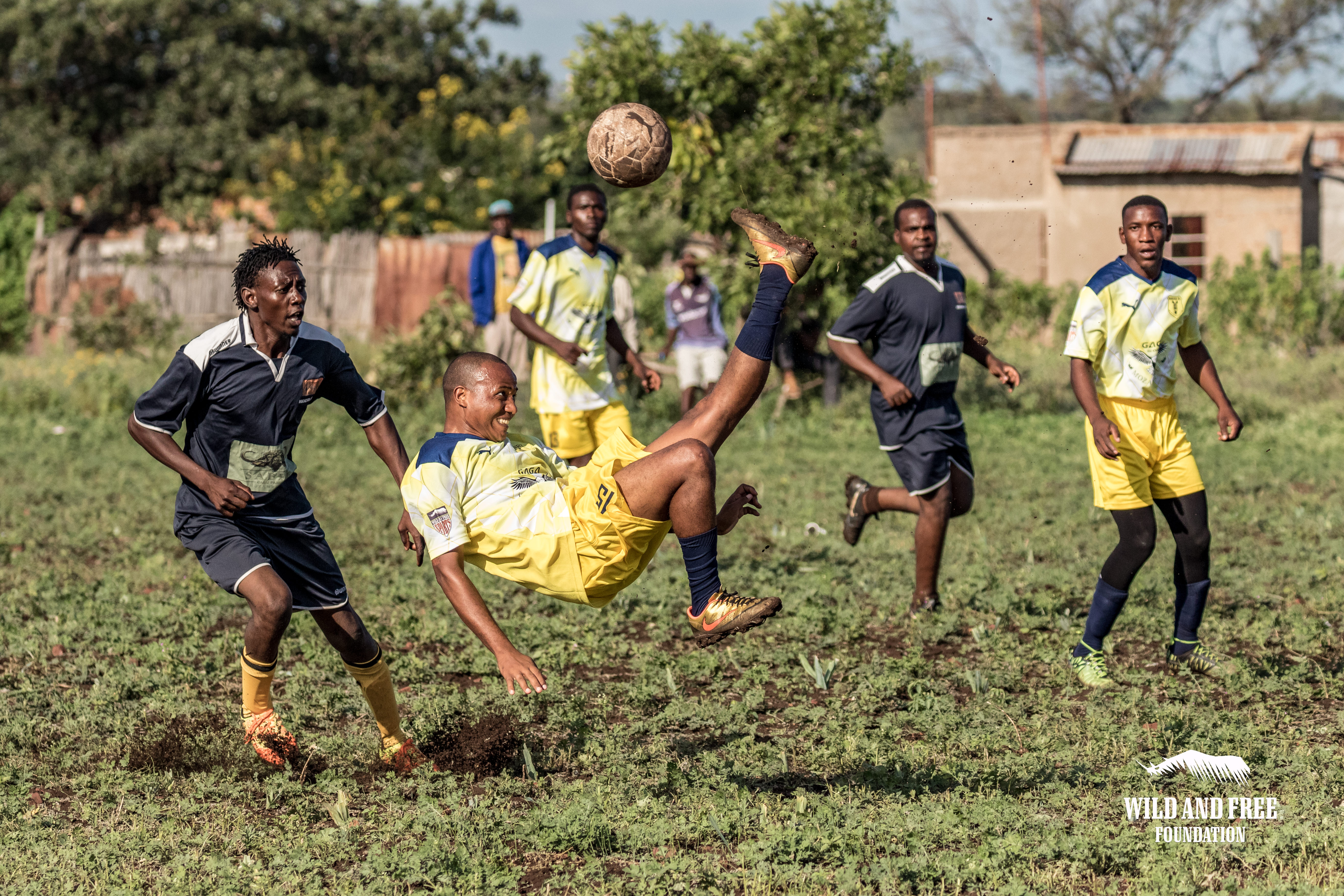 In the beginning of the 20th century, there were a healthy 500,000 rhinos living throughout Africa and Asia.

Today, sadly and astonishingly there are less than 30,000.

Their numbers are diminishing at a rapid rate with the poaching crisis now out of hand. 1000s are being slaughtered every year as the demand for rhino horn, worth more than gold because of its medicinal benefits and status symbolism, hits an all-time high.

Many poachers come from the dirt poor villages of Mozambique and South Africa, with young men and women looking for a means to make money to survive.

Their shanty towns border the Kruger National Park – and it's seen as an easy way to make money.

But through football, a change is underway.

The Rhino Cup, a 12-team football league that was set-up by the Wild and Free Foundation in villages in Mozambique, aims to educate the younger generation and give them a different purpose.

These young men and women (a ladies competition of The Rhino Cup is on its way) are the most likely to be used by rhino poachers, and football is seen as a way to engage them, improve community spirit, create jobs and build new infrastructure. 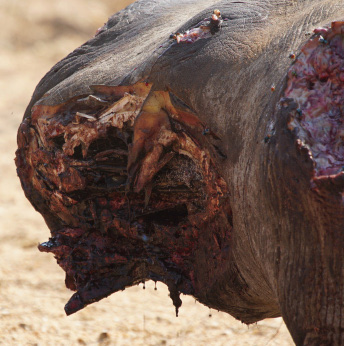 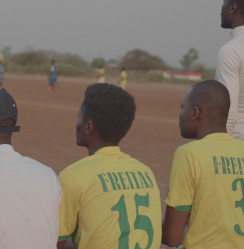 It can be viewed EXCLUSIVELY on Football Shorts – a website that also features a collection of rare and unseen football documentaries and clips.

Although park rangers have the power to shoot poachers, that does little to solve the problem.

Rhinos are still being found slaughtered for their horns, where they are a huge commodity in Asia, most prominently in China and Vietnam.

A highly organised network of underground criminals and corrupt officials work in tandem to feed the rapidly growing market.

Rhino horns have keratin in them, a protein that's normally found in nails and hair.

In traditional Chinese medicine rhino horn is mixed with other natural ingredients and is said to be good for treating fever and relieving the joint pain.

While in business, the rhino horn is seen as a 'sweetener' in a deal. 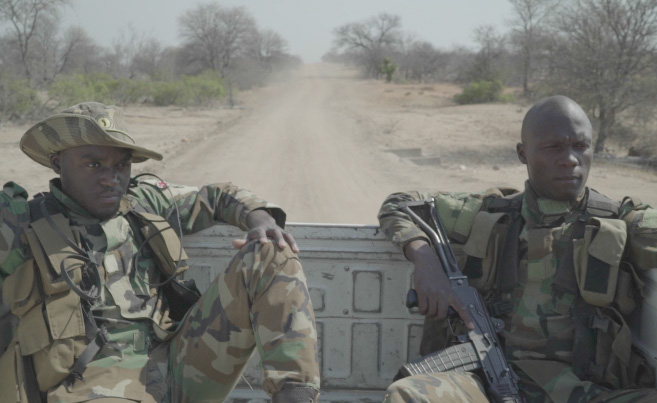 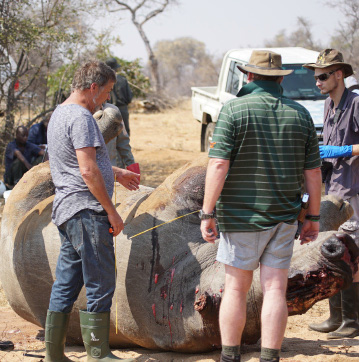 Although it's amateur, the players take the competition very seriously.

Teams including the Agri-Sul Leopards, Dakar Zebras, Chelsea Lions and the Mahungo Crocodiles vie for supremacy for the Rhino Cup.

Locals from their villages flock to the pitches to cheer on the talent – comprised of young men who may be tempted into poaching.

The league runs from April to September, and it has become a huge success since its first full season in 2018.

Other African countries have noted The Rhino Cup's influence, and are looking to expand on the project.

It is hoped The Rhino Cup will become a major influence in halting the tide of poaching across the African continent. 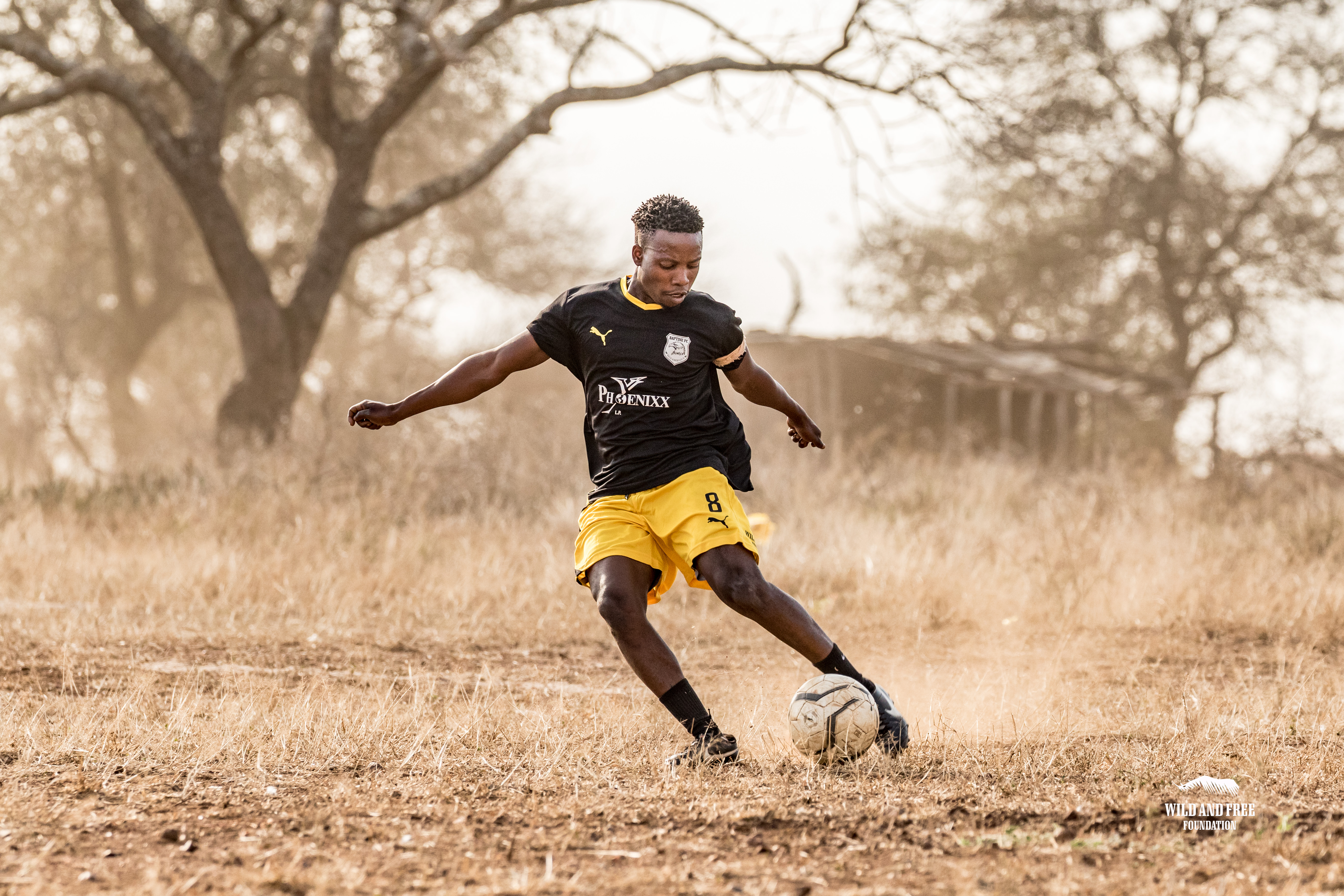 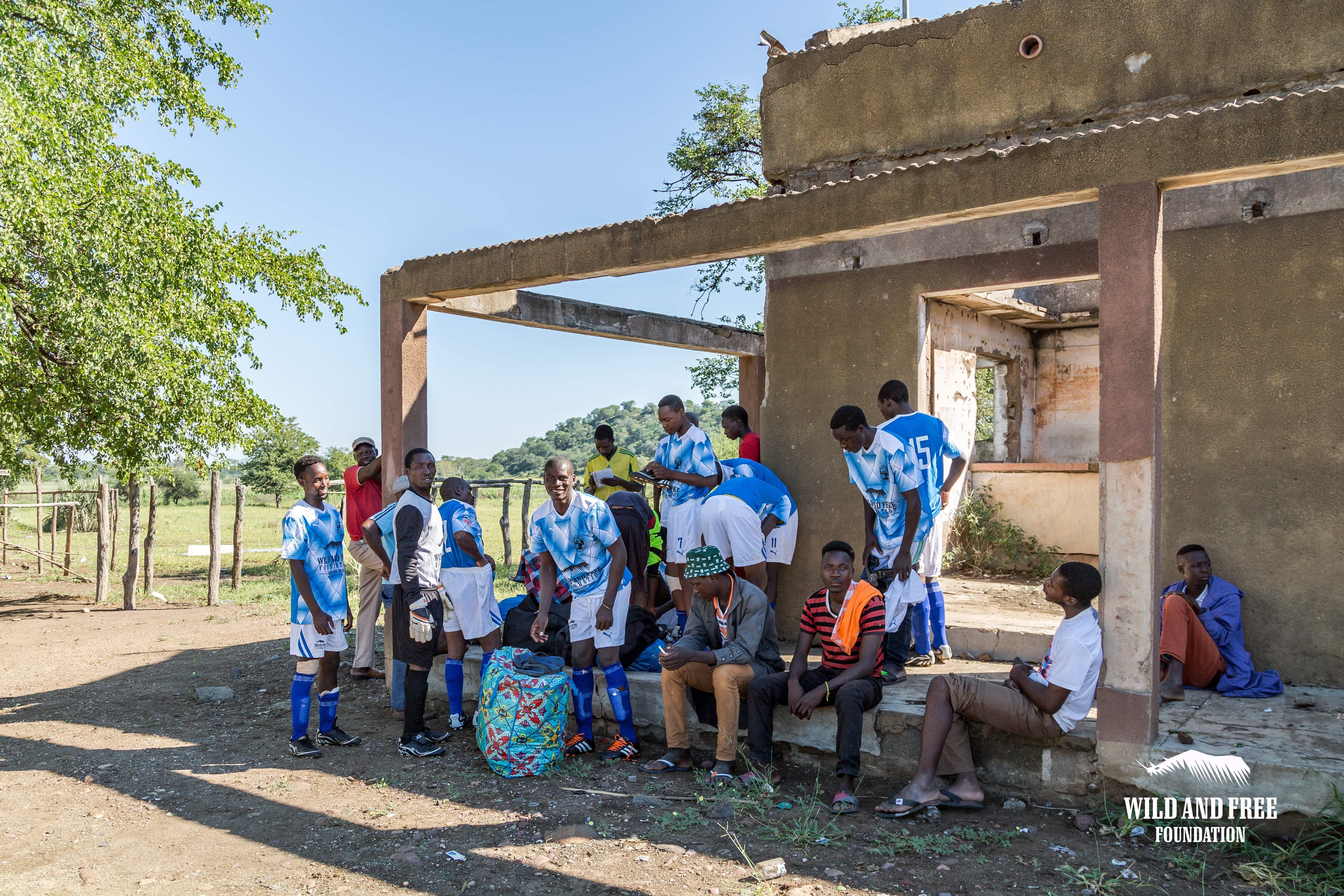 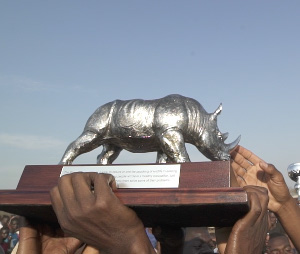 'A PASSION FOR FOOTBALL AND ANIMALS'

The Rhino Cup was directed by filmmaker Myles Pizzey, 45, who fell in love with South Africa when he made the trip for the 2010 World Cup.

He became aware of the extremity of the poaching situation in 2016, and he wanted to make a film to highlight the issue.

"I went out to meet a few people, shoot a trailer, and thought I'd use the trailer to go to production companies to see if they'd be interesting in making a documentary," Pizzey told SunSport.

"Two years later I stumbled across the Wild and Free Foundation and I saw they were doing The Rhino Cup.

"I have a passion for football and animals, so I got in touch with the foundation and said I wanted to make a movie for them.

"We drove all the way through Kruger National Park into Mozambique and I filmed everything they were doing.

"After realising this was more than just a short feature, we later agreed to make a documentary." 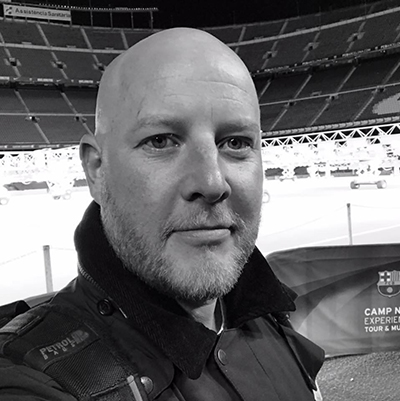 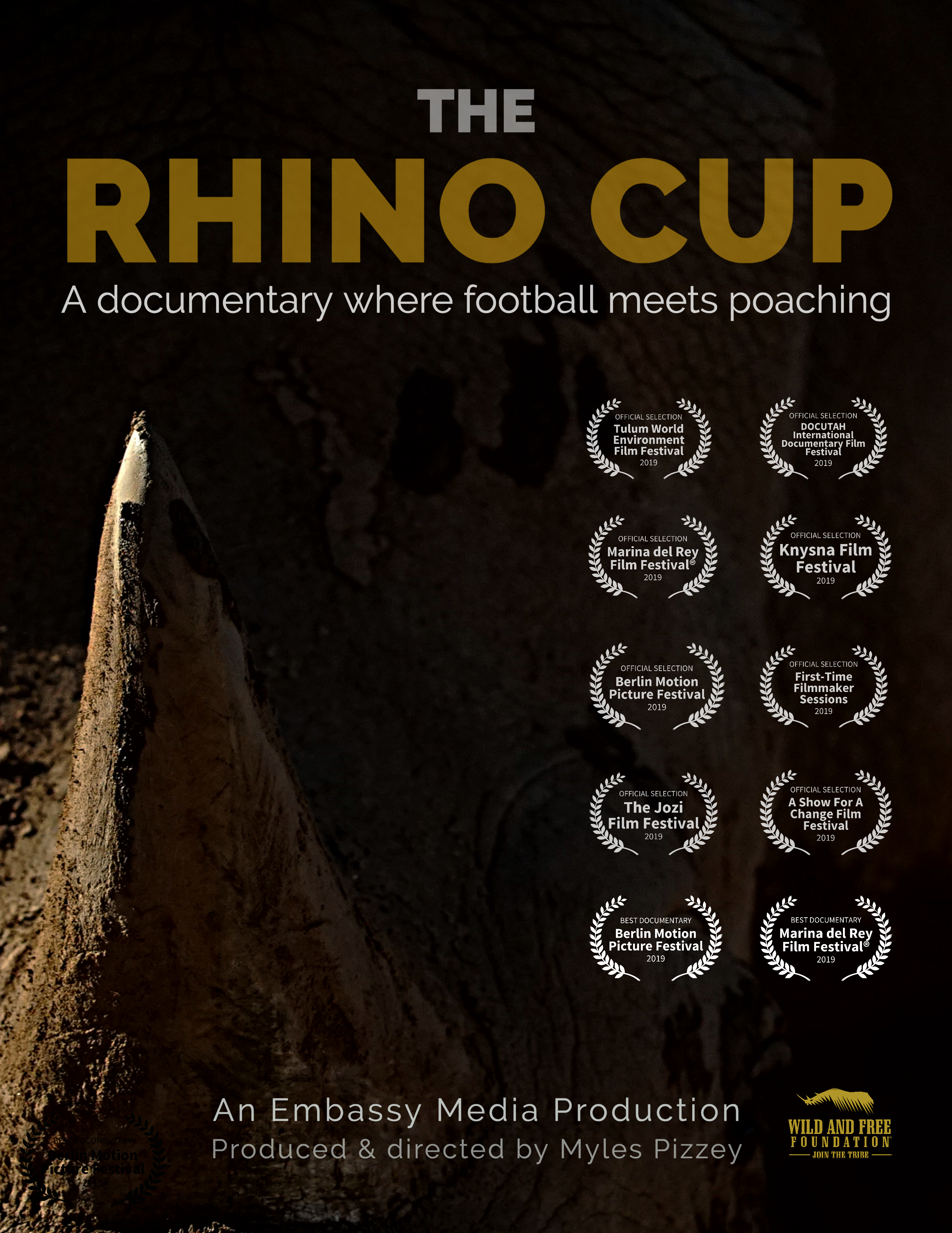 Pizzey understands why many of these young men have no choice when it comes to poaching.

They are driven by money – sometimes an amount that could be worth as much as they'd earn in a year.

"These rural villages are incredibly poor, and in the middle of nowhere," he explained.

"They walk for miles a day just to get a bucket of water, it's that kind of environment.

"And sadly they get tempted by the money, which by Western standards is not a lot, but for them could be a years' wage.

"They're mostly good people and I don't blame them. It's higher up the chain where the problem exists."

The Rhino Cup was conceived by locals, and put in practice by Wild and Free Foundation.

It keeps potential poachers out of trouble, and aids local communities who previously wouldn't talk to each other.

"The Wild and Free Foundation went to these small villages with an open mind," Pizzey said. 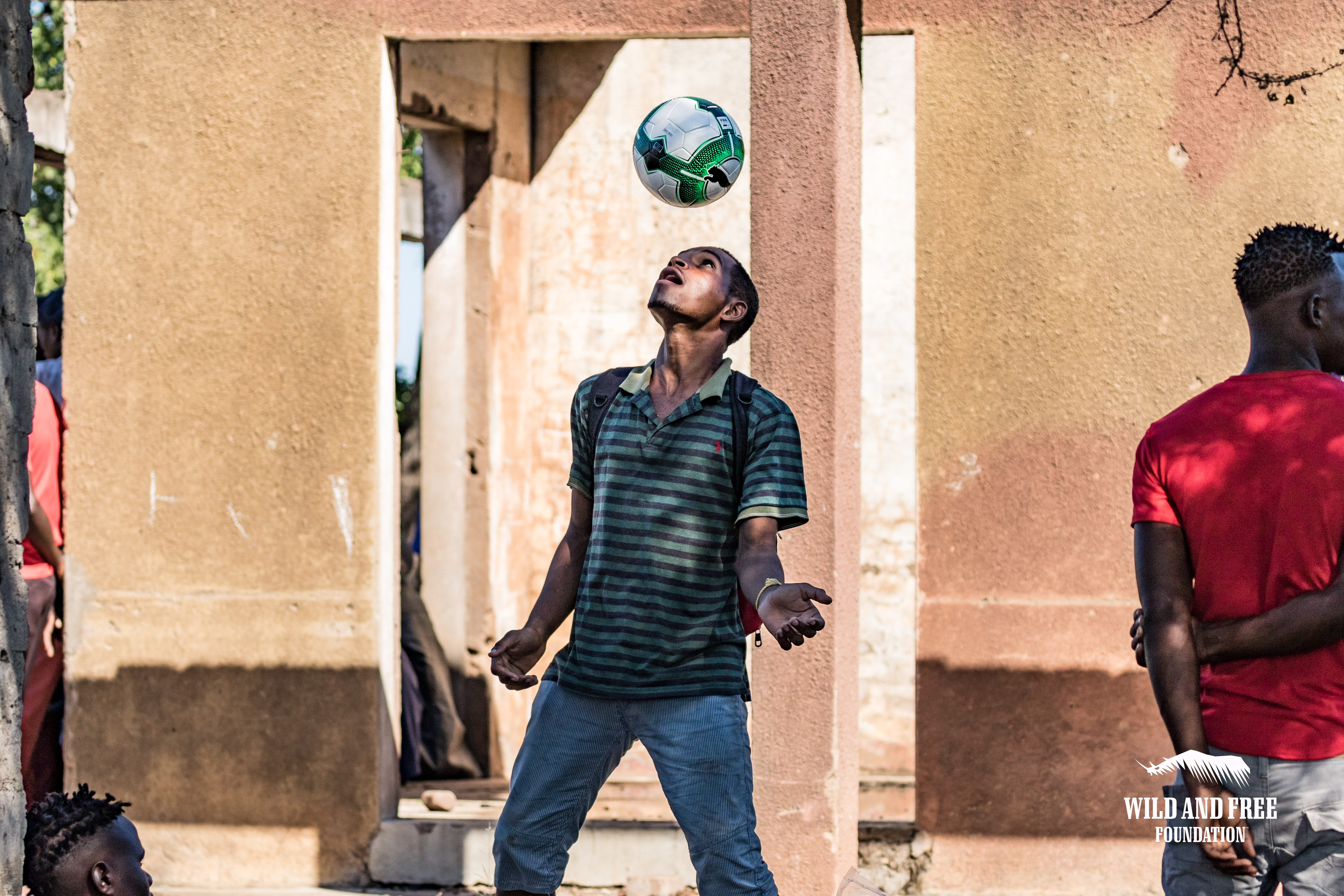 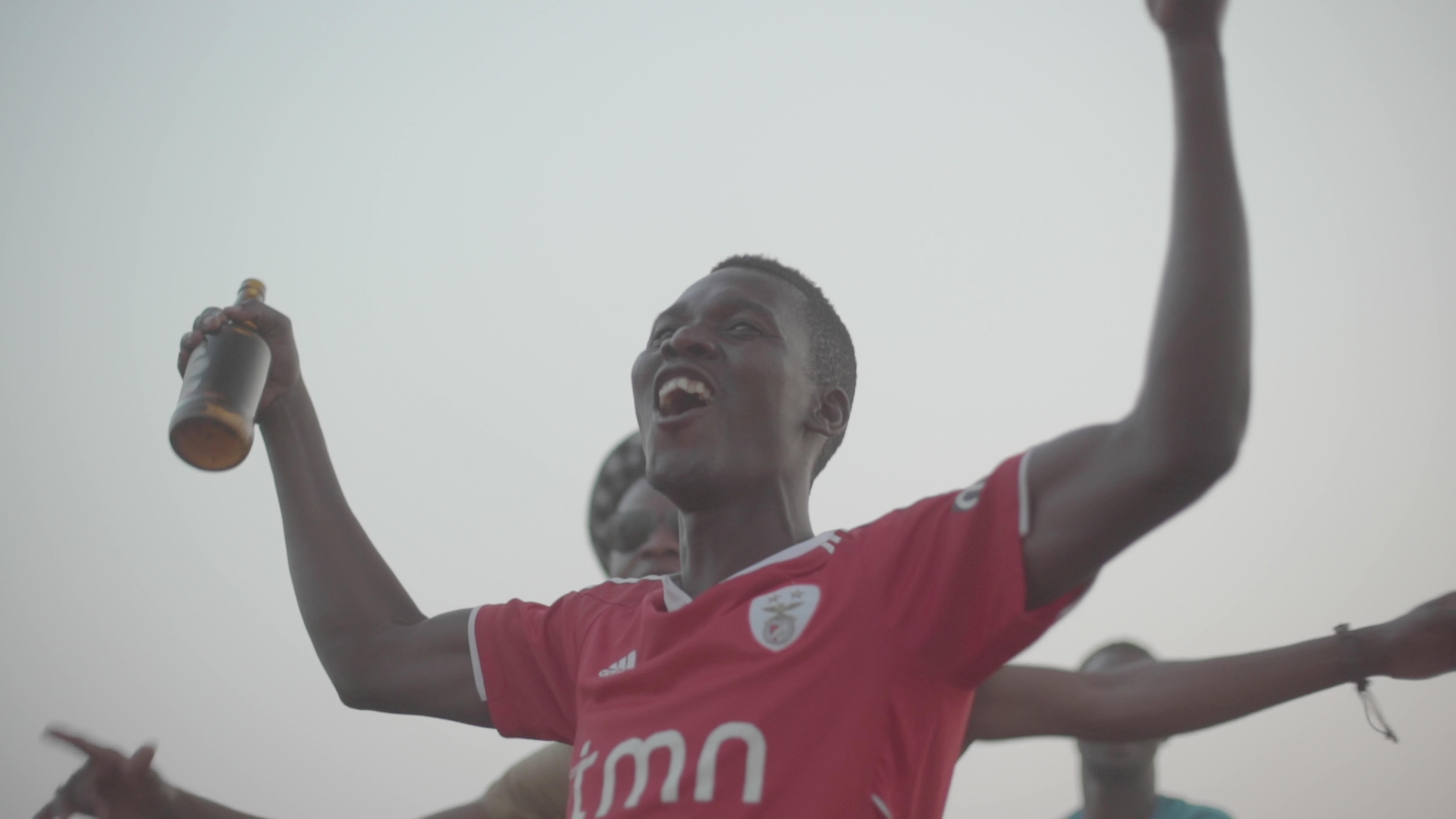 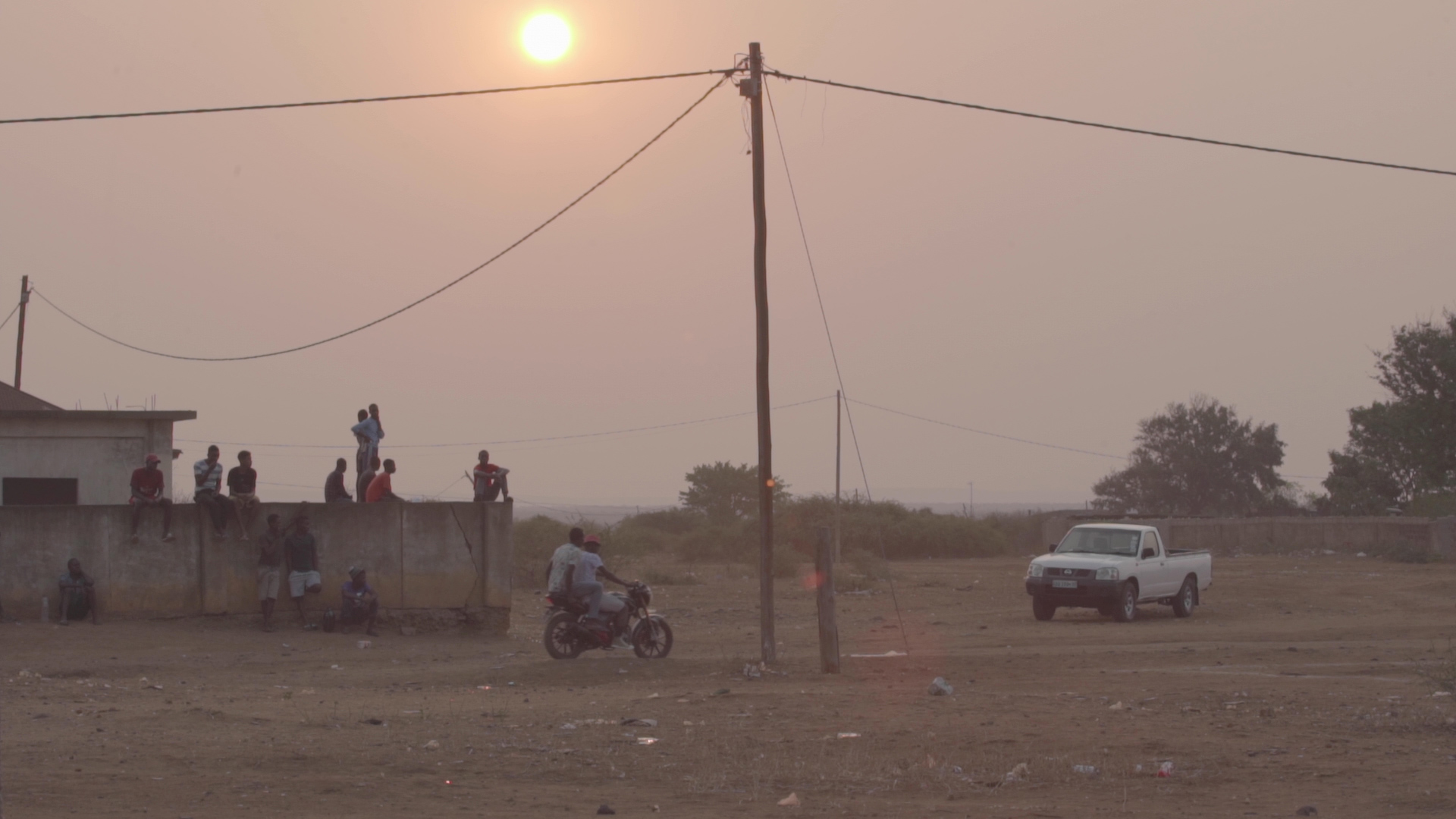 "They basically asked how they can help, and the locals said they wanted a football league.

"They set up a 12-team league from teams made from villages within a 13km radius.

"The teams play on a Saturday, they train twice a week, the foundation supplies the kit, they have sponsors, boots and balls.

"For these guys just hanging around on the street and getting up to no good, it gives them a bit of a purpose.

"It brings the communities together too, because some of them didn't speak to one another.

"When they've been playing football and training during the week, the players don't have the desire to trek 40 or 50km because they're worn out through playing football. 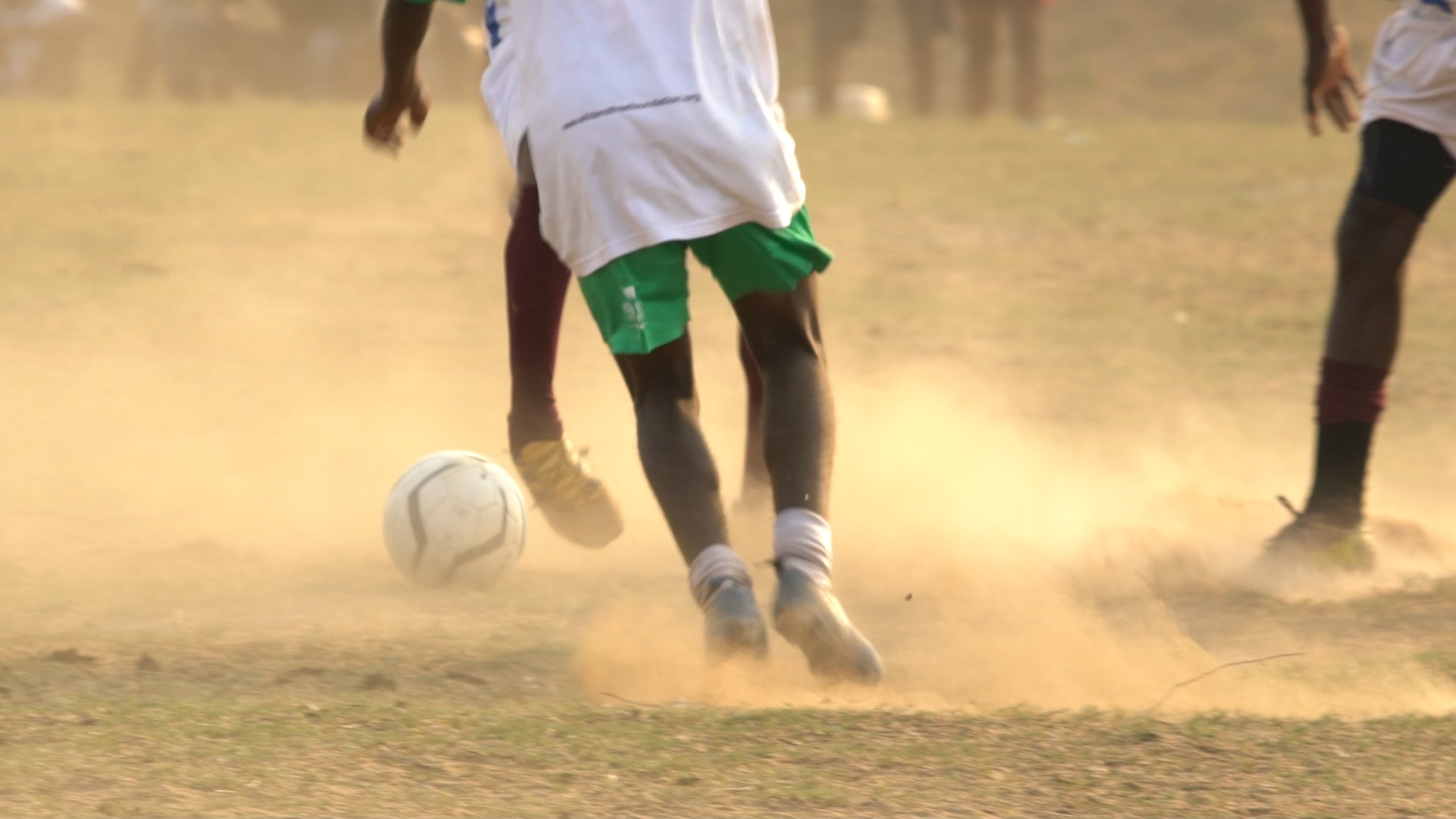 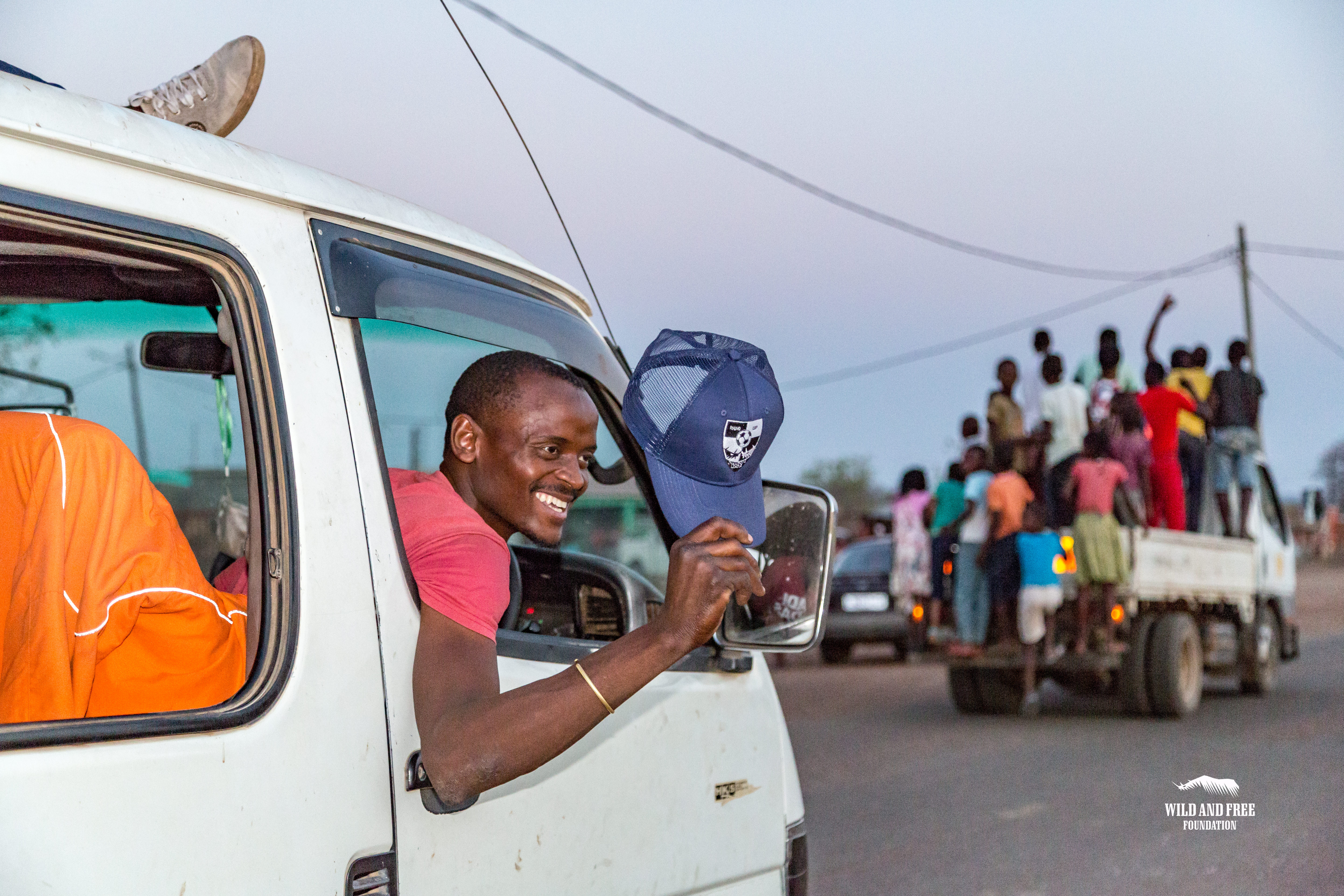 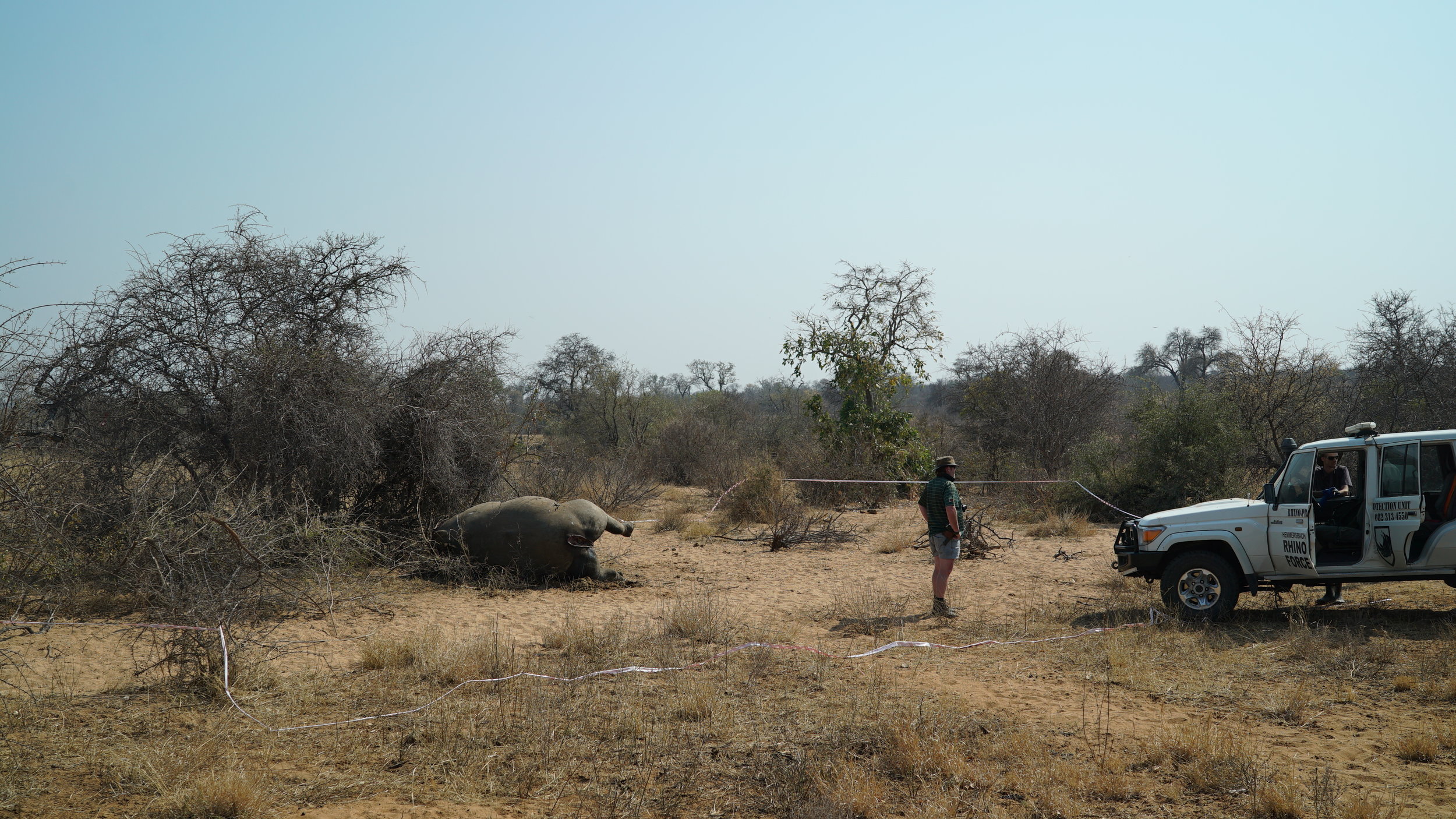 "And they are starting to understand the rhinos in the area benefit them more being alive than dead.

"Ultimately, you want to get these people jobs through conservation in the area.

"It's a slow process, but they're starting to understand that."

You can watch The Rhino Cup on Football Shorts right here