Chester FC fans joked nearby Handforth parish council’s viral footage “had nothing” on their x-rated meet. 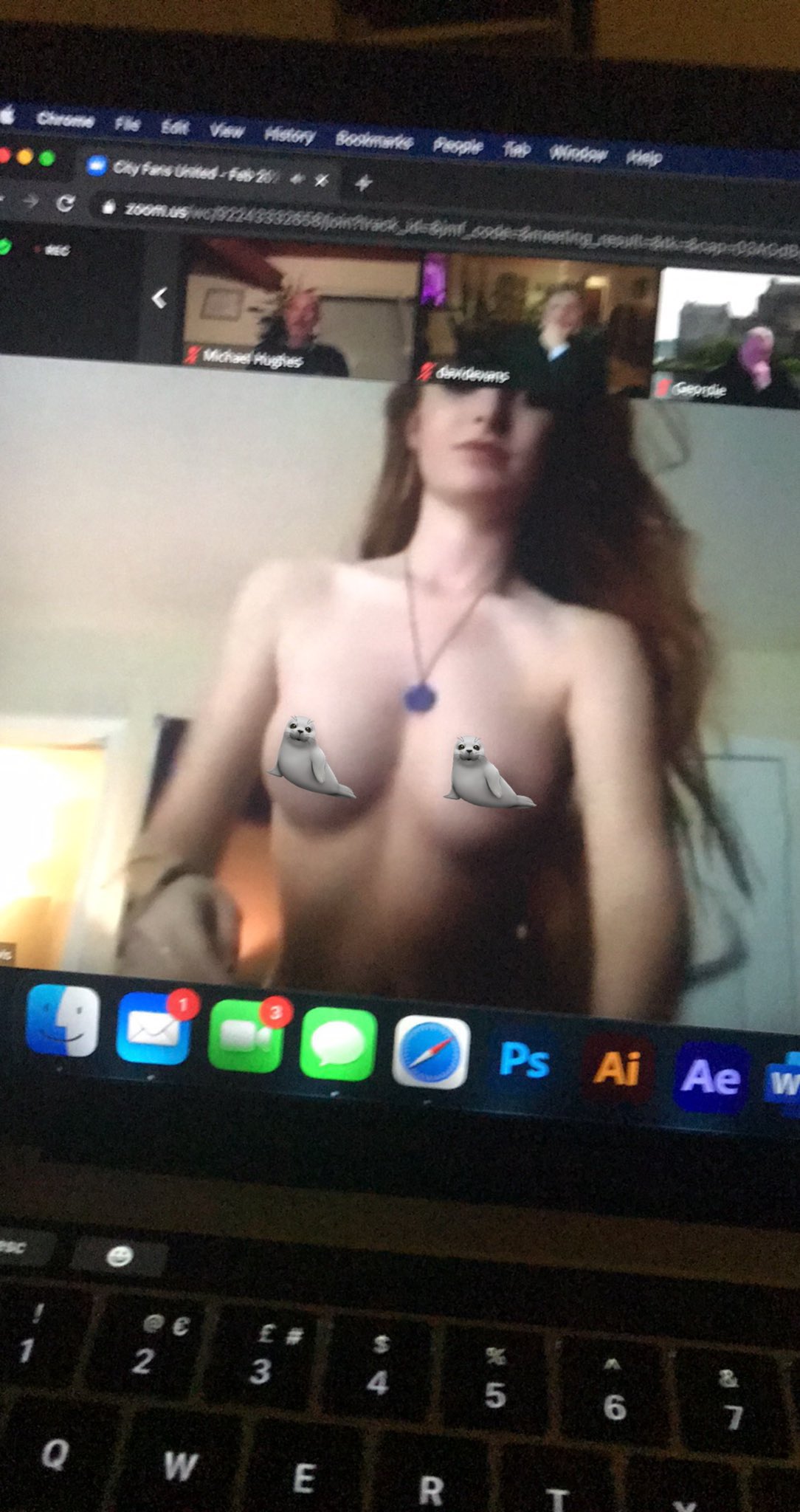 More than 170 fans had logged into Thursday night’s meeting of the supporter-owned club to give updates on the campaign.

Manager Anthony tweeted afterwards: “Let me tell you something, the Handforth parish zoom meeting has absolutely nothing and I mean NOTHING on what I've just witnessed on the Chester FC zoom. Unbelievable.”

It came after Jackie Weaver, chief officer of Cheshire association of local councils, was catapulted to internet stardom for putting down out of control parish councillors

She removed them from the virtual committee after they laughed like hyenas and told her: “You have no authority here, Jackie Weaver.”

Cheshire’s latest meltdown is the third Zoom disaster this week after Texan lawyer Rod Ponton appeared at a virtual court hearing with a cat filter on. 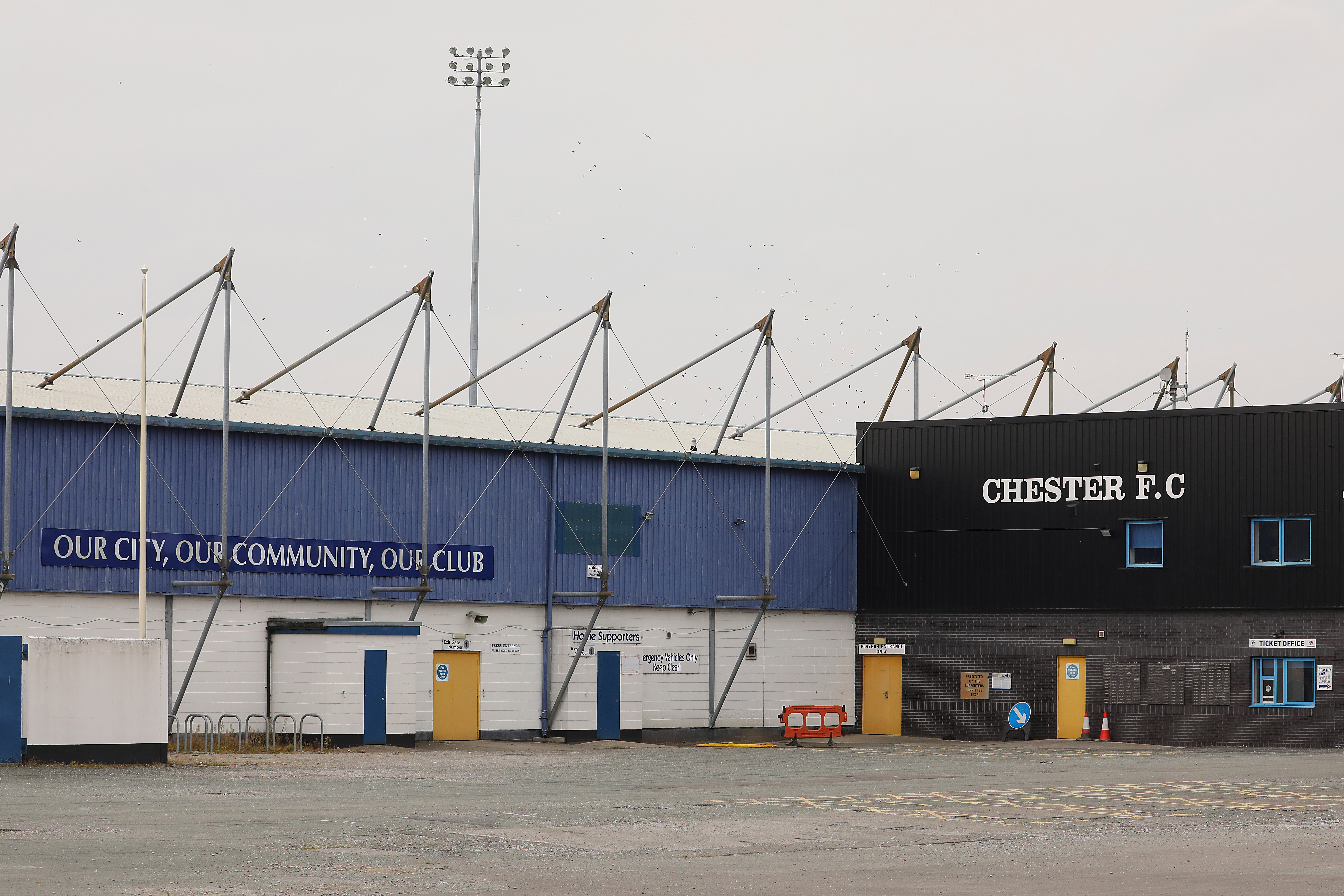 Earlier Jackie Weaver, 62, became an internet sensation for putting down out of control parish councillors who told her: “You have no authority here, Jackie Weaver.”

Cheshire club chairman Andrew Morris said: "Sadly there were some people who obviously joined with a different agenda than talking about the challenges of non-league football.”

The club is up to second in the National League North under joint-managers Anthony Johnson and Bernard Morley but has voted to declare the season null and void.