INTERNATIONAL football is back for a final round of crunch Euro 2020 qualifiers.

All of the Home Nations are in action this week with Wales, Scotland and Northern Ireland playing on Saturday following England's thumping of Montenegro on Thursday night. 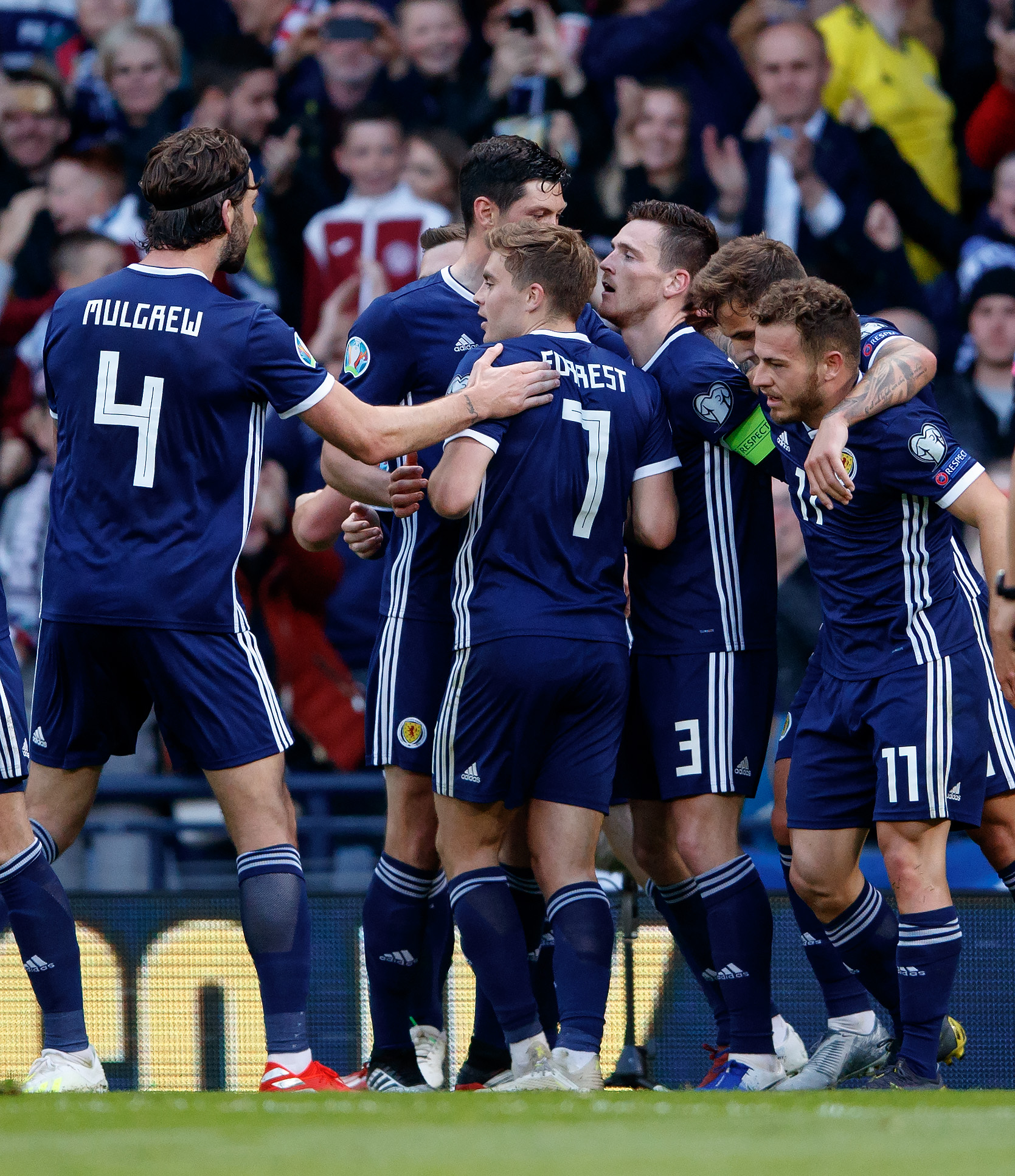 THE Scots just want this qualifying nightmare to end.

Forget that they thrashed San Marino last time out – every professional international team should.

There's a very real possibility that the Tartan Army won't be at Euro 2020 with their only path to the final now through next year's Nations League playoffs.

Momentum isn't really an issue with those games miles away in March, but Steve Clarke will want his side to end the group stages on a high note.

Cyprus go into the game ahead of the Scots in Group I, which is all that needs to be said about the visitors hapless campaign.

The home side have won two of their last three, including an eye-catching 2-1 victory in Kazakhstan.

They're no pushovers and we can't really understand why Scotland go into a dead-rubber as heavy 21/20 favourites.

It's true that they've won on every competitive visit to Cyprus in the past – but the last one was before the Berlin Wall came down.

In other words, look at the current form instead.

Scotland have lost three of their four away matches in this group to nil, failing to net against Belgium, Russia and Kazakhstan.

Cyprus may have been thrashed by Russia last time out, but that was a game the visitors had to win to secure qualification.

Don't you dare think about putting your hard-earned on a Scottish victory.

With the shackles off we're expecting a fair few goals in this one – and over 2.5 goals at 6/5 is a steal.

That's happened in seven of Scotland's eight qualifying matches, so stay away from the result market at all costs.

Thinking a little bit outside of the box, we also like the evens shot on there to be a goal in each half.

In their four home games in this competition Cyprus have either score or conceded in the opening twenty minutes. Get on.

THIS is the big one for Ryan Giggs.

The Euro 2016 surprise-package have made a real hash of qualifying so far.

Dropped points against Hungary, Croatia and Slovakia have left the Dragons four points adrift of that coveted second-spot.

But crucially, they have a game in hand to close the gap and set up a potential showdown with the Hungarians in Cardiff on November 19.

A draw here and a win in that game should still see them through, but Giggs will expect nothing other than three points.

Azerbaijan came to Wales back in September and were mightily unlucky to leave empty handed.

They defended resolutely, attacked with purpose on the counter and found the net after forcing a mistake from the Welsh backline.

A certain Gareth was on hand to Bale his side out of trouble on that occasion. 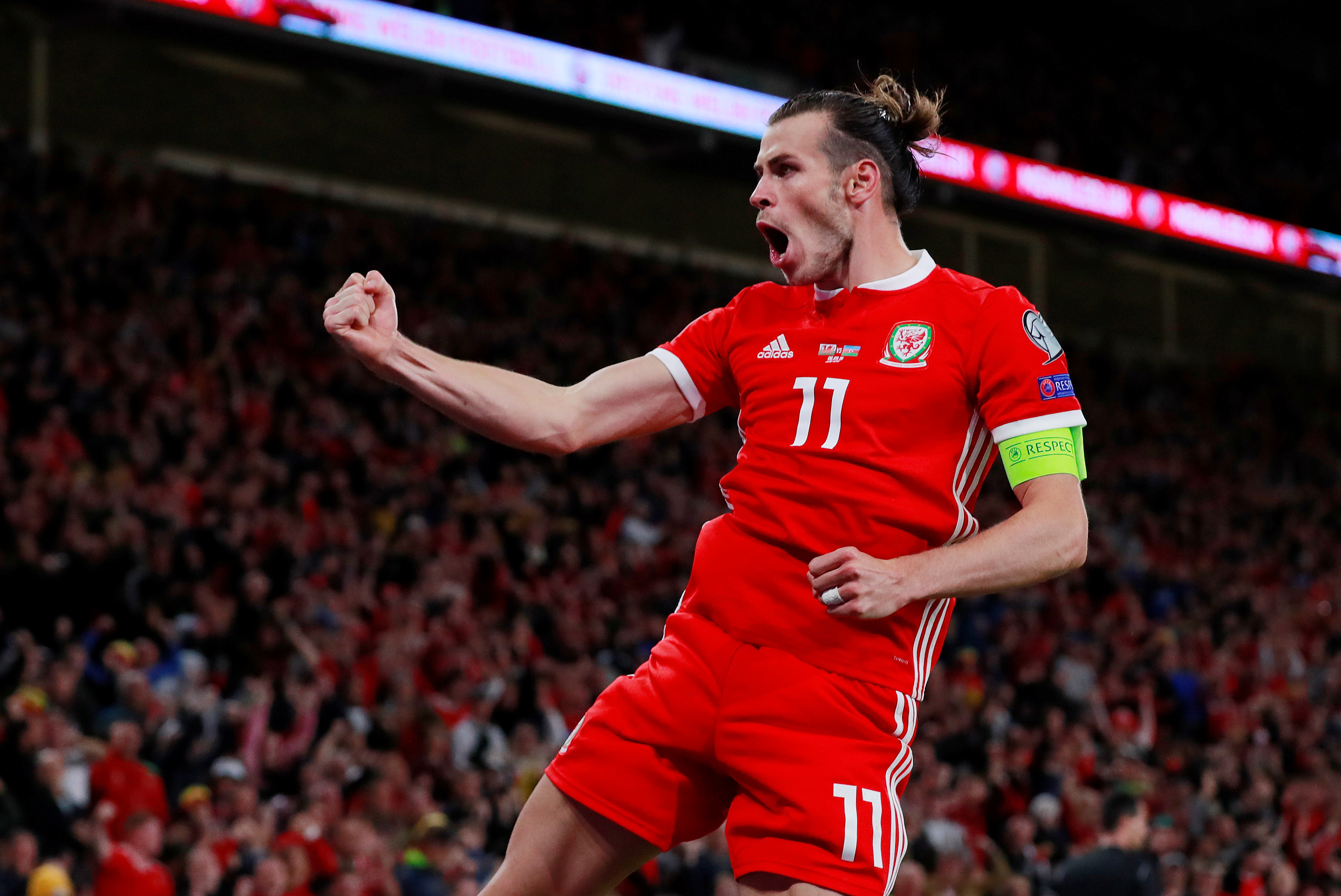 Bale is suffering with a calf injury – but such is the magnitude of this one Wales are ready to risk Madrid's wrath and play him in Baku.

The hosts have been beaten 5-1 by Slovakia and 3-1 by Hungary earlier in Group E.

On paper, this is Wales' to lose and qualification still being in their own hands has to be their motivation.

We expect them to come back with all three points – but not without a scare along the way.

Azerbaijan have netted in all of their qualifying home matches and they won't simply pack eleven men behind the ball.

As such we love the 11/8 on both teams netting. Honestly, that's huge.

Croatia conceded here and we can't leave alone a price that big. It's a real money maker, turning your tenner in £23.75.

If you're looking for a goalscorer, Harry Wilson is a cracking 13/2 to open the scoring.

The on-loan Liverpool winger got back amongst the goals for Bournemouth against Newcastle and has a habit of netting spectacular goals when it matters most. 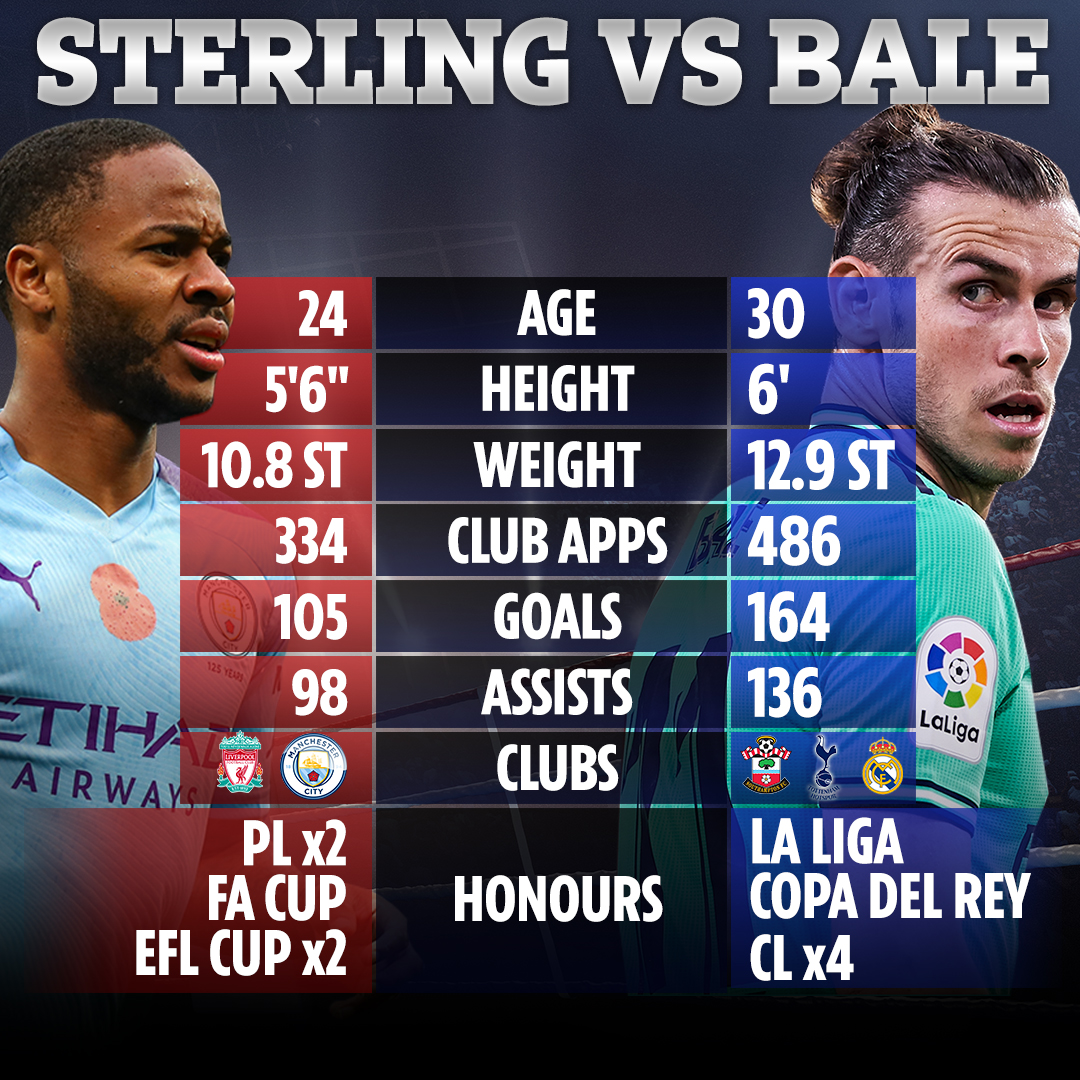 IT'S the beginning of the end for Michael O'Neill.

Stoke's new boss will continue in the Northern Ireland hot-seat until the end of this qualifying campaign – or any potential play-off games.

He wants to complete the job he started, and who can blame him?

O'Neill has worked wonders with this squad of players and it's a testament to him that they have a chance of qualification from a group containing Germany and Holland.

Two away defeats on the spin to that heavyweight pair has derailed the Euro 2020 bandwagon somewhat, but Northern Irish supporters will be buoyant back at Windsor Park.

They were overawed by Germany here in September before being cruelly denied by a late 90th minute winner for the Dutch in Rotterdam.

As you'd expect, the visitors are huge favourites to make it five wins on the spin and secure their place in next year's finals.

The 2/5 on a Holland victory is very harsh on the home side, even if the Oranje are currently in such sparkling form. 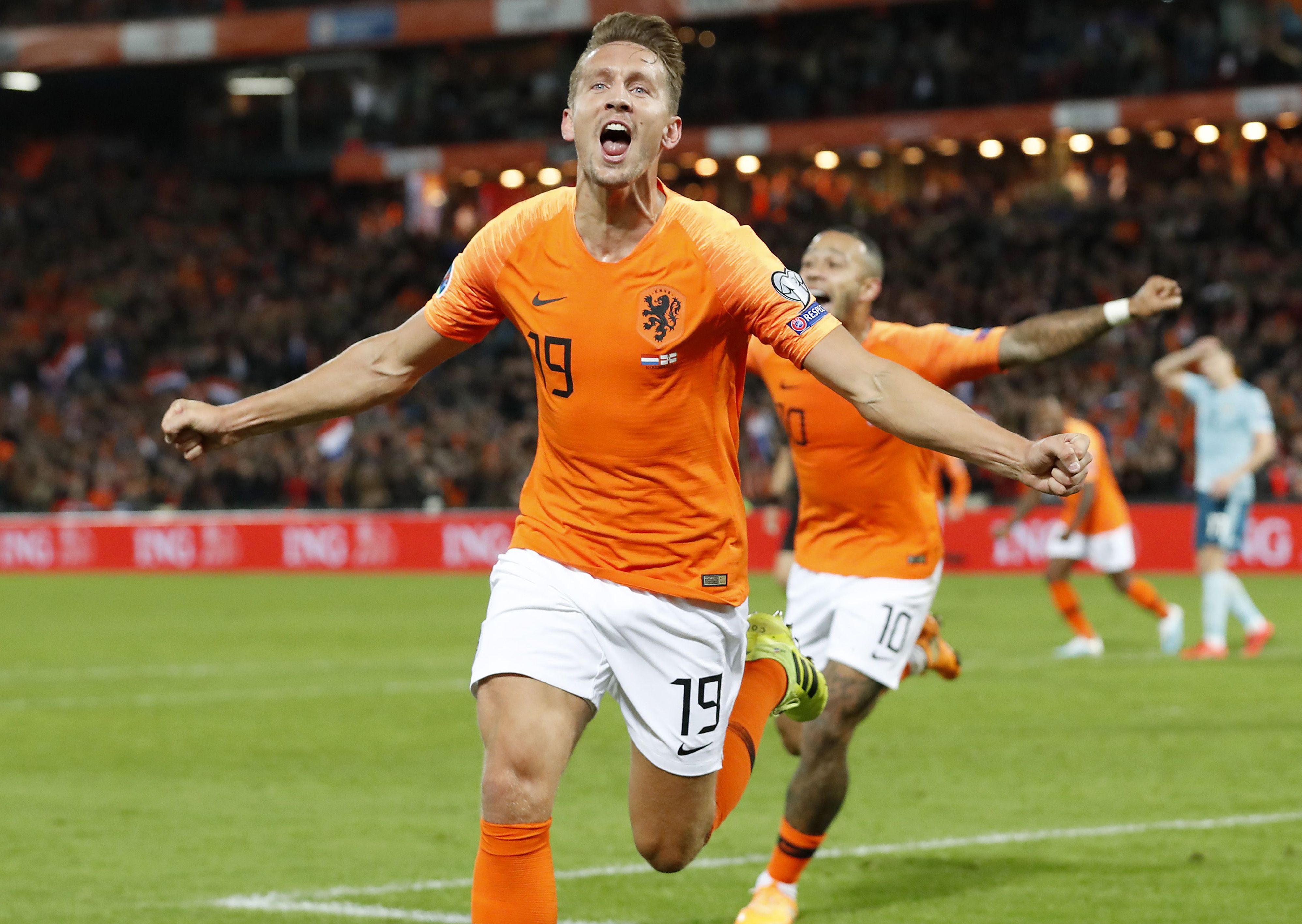 Belarus managed to net against them and even with Virgil Van Dijk marshalling the defence, they're not water-tight.

Northern Ireland of course managed to breach it in that Rotterdam heartbreak.

We can see this being a tight affair and reckon Northern Ireland will want to hold the visitors until the break before pushing for the win.

There's value on going for a draw at half-time, Holland win on the half time/full time market. That's 27/10.

Man Utd flop Memphis Depay has been in superb nick over the past two months, with the Lyon forward on fire infront of goal with seven in his last five.

He's 16/5 to score first in Belfast and that's where your hard-earned should be going.

*All odds correct at time of publication