FLOYD MAYWEATHER has been offered "sick" money to return to the ring for exhibition bouts.

The 43-year-old has remained retired as a professional since beating former UFC champion Conor Mcgregor, 32, in 2017. 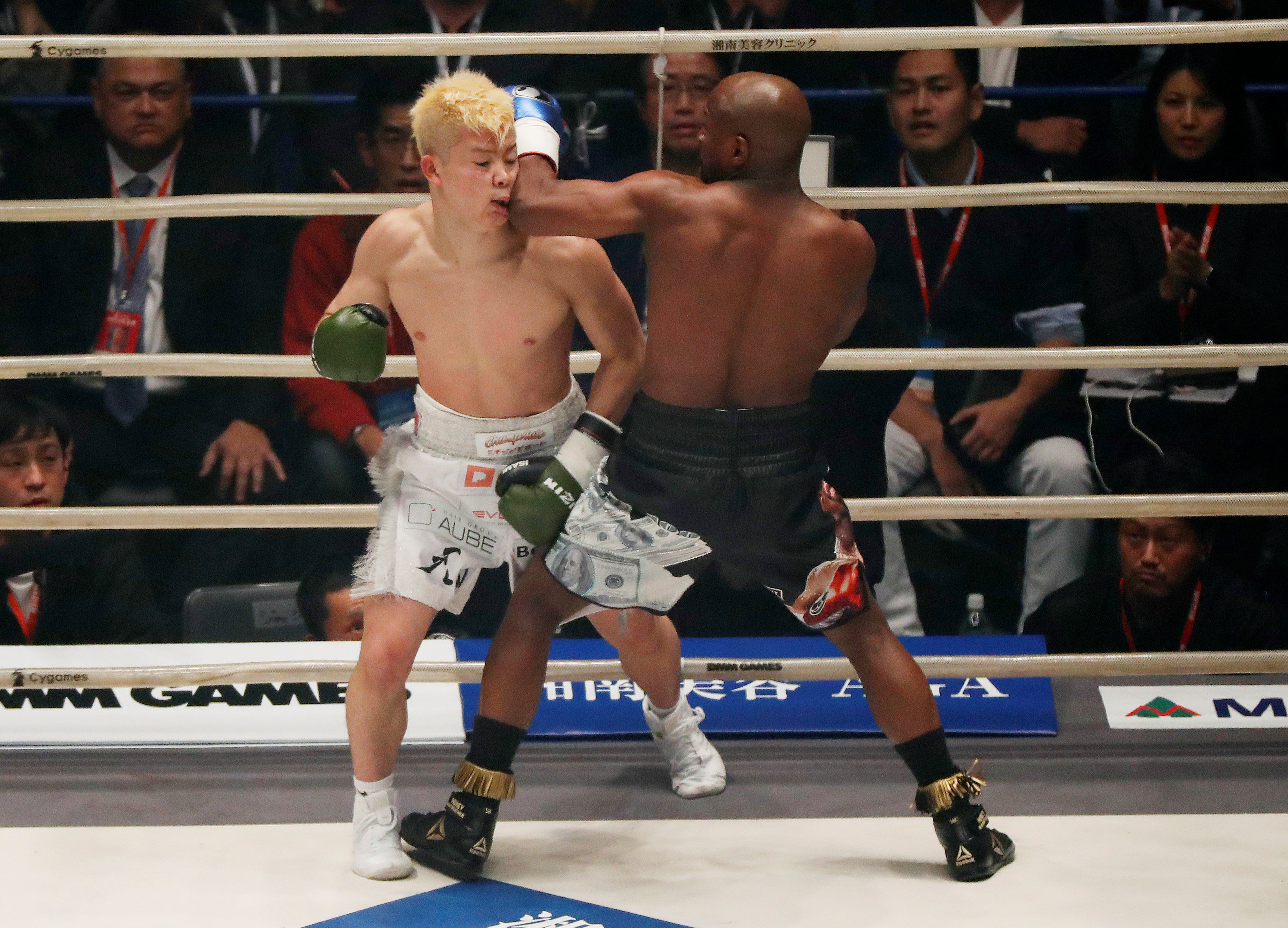 He did box a year later, dominating featherweight kickboxer Tenshin Nasukawa in an exhibition in Japan earning him £7million.

As SunSport revealed, Mayweather is set to keep his profits up as he entered talks for another money-spinning ring cameo.

And responding to Mayweather's claims he can earn up to £75million through exhibitions, manager Leonard Ellerbe said approaches have been made.

Ellerbe tweeted: "I got a few sick offers on my desk right now."

It comes following the announcement Mike Tyson, 54 and Roy Jones Jr, 51, signed to an eight-rounder next month.

Mayweather insisted he is the "pioneer" of exhibition bouts and should be credited for Tyson's comeback.

MMA promotion RIZIN, who welcomed Mayweather to Tokyo in 2018, are in talks to bring the American legend back to the Far East.

But amid the coronavirus pandemic, they are not confident the 50-0 star will be able to get into the country, even on his private jet.

Reports from Japan suggested former super-featherweight world champion Takashi Uchiyama, 40, is being lined up to face the former PPV king.

Uchiyama retired in 2016, a year before Mayweather, after losing consecutive fights to Jezreel Corrales, but was famed for his power with 20 KO's in 24 wins. 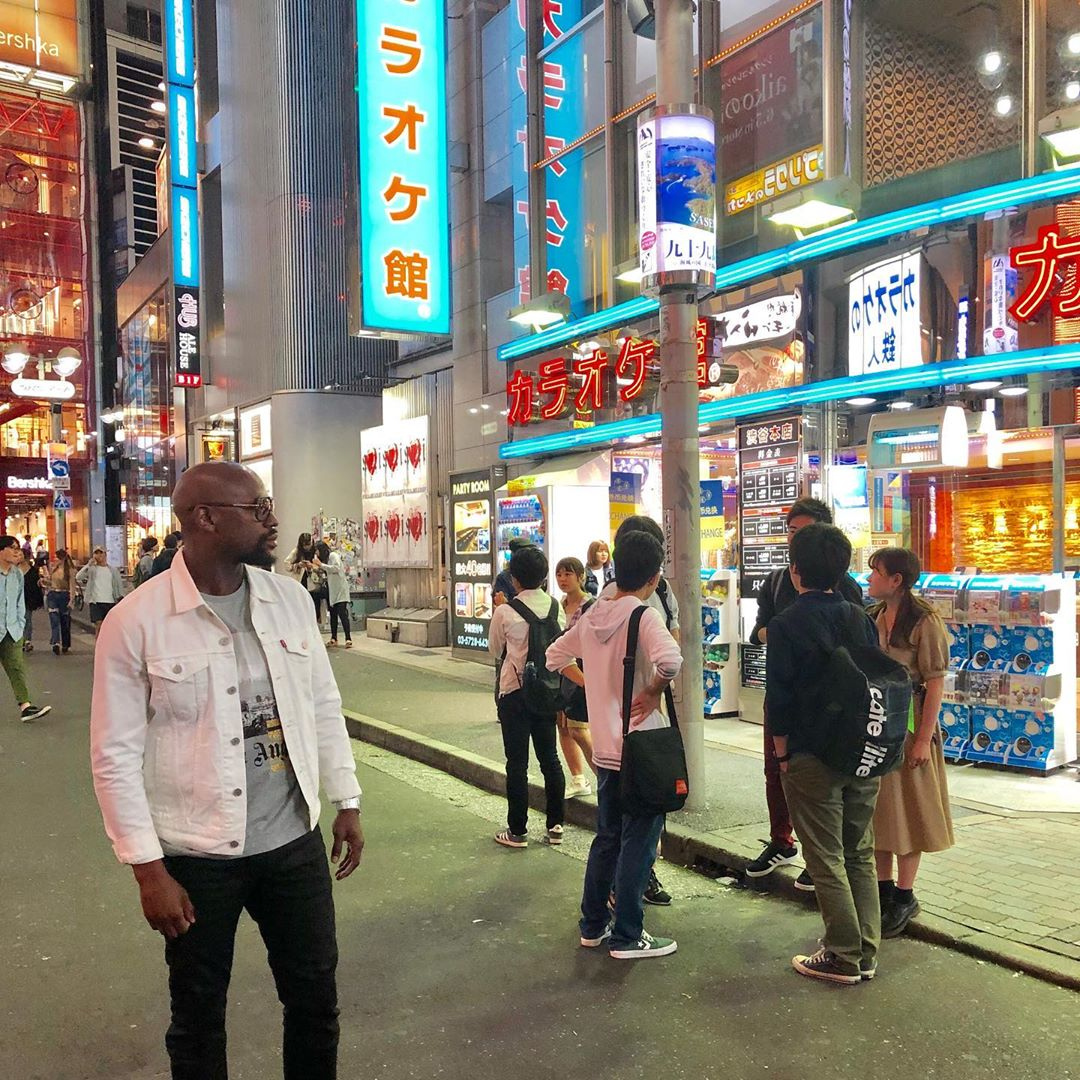