Mayweather has intentions to return to Japan, the scene he made £7million for beating kickboxer Tenshin Nasukawa in a 2018 exhibition bout. 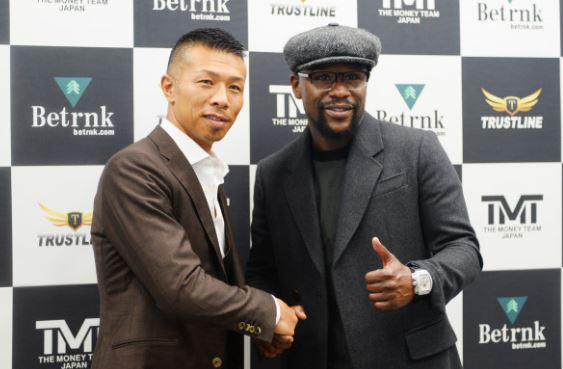 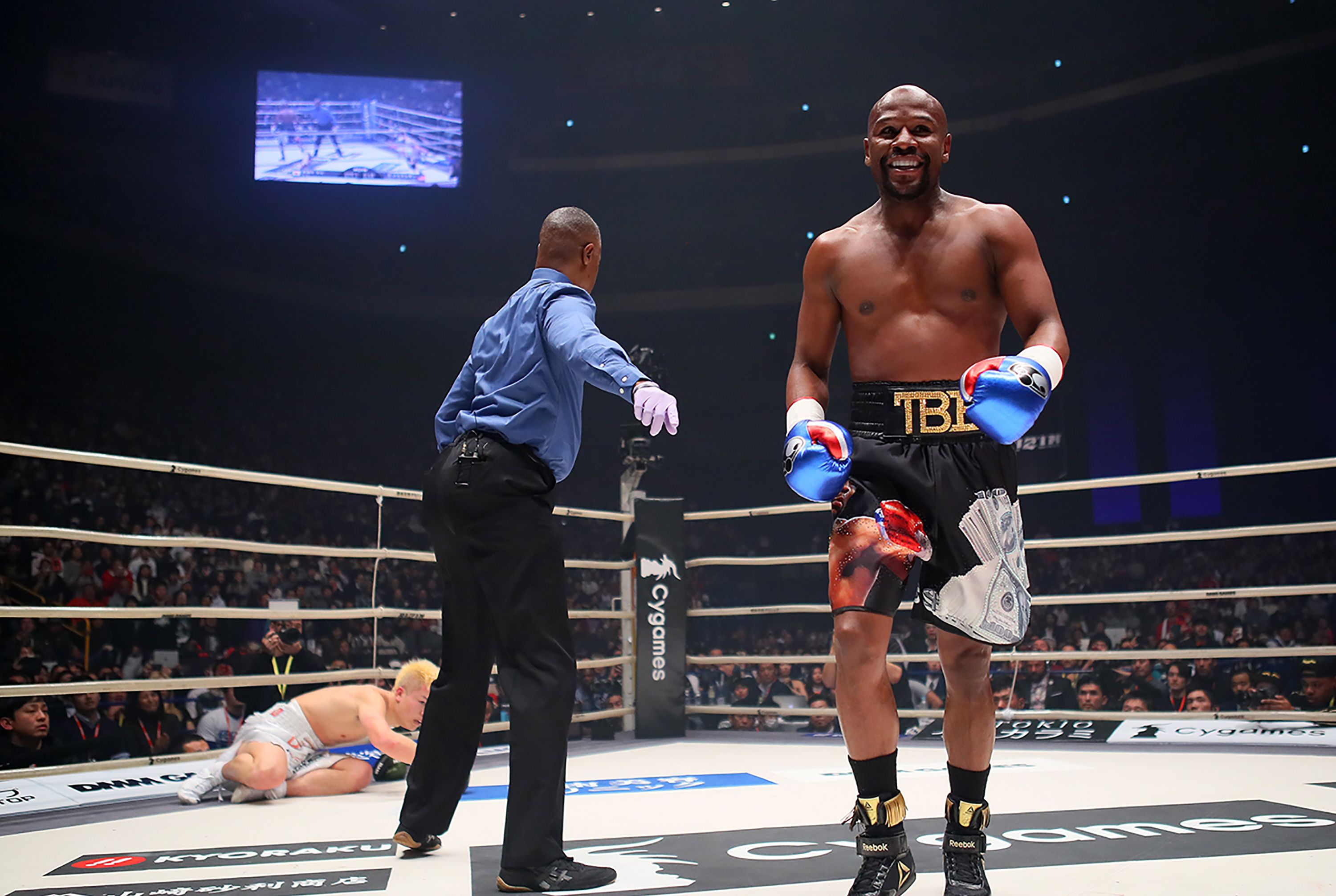 And according to eFight, MMA promotion RIZIN are working to bring the 43-year-old back to the Far East, with ex-WBA champion Uchiyama their targeted opponent.

The 40-year-old retired in 2016, a year before Mayweather, after losing consecutive fights to Jezreel Corrales, but was famed for his power with 20 KO's in 24 wins.

We revealed Mayweather was in talks with RIZIN to make a comeback, but was unable to travel amid the coronavirus pandemic – even on his private jet.

Promoter Nobuyuki Sakakibara later confirmed he expects the American to again lace up the gloves – but stressed the hurdles they face to finalise a deal.

Sakakibara told Japanese press: "Mayweather vs Takashi Uchiyama is the most exciting.

"There are various problems such as immigration, opponents, money, etc.

"But communication with the person is progressing positively. I expect the possibility."

"We are still in talks, but when the time is right, both parties are willing to make things happen. It just needs to make sense for both parties.

And after his brief cameo a year later, the five-division champion expressed his desire on several occasions to compete in more money-spinning exhibitions.

SunSport can confirm talks are still ongoing between Mayweather and RIZIN which would see the former pound-for-pound king come out of retirement.

The promotion said: "Floyd Mayweather and his team liked the setup, atmosphere, the crowd and overall had a good time in their last time in RIZIN,  and are very eager to be coming back and fighting in Japan once again.

"We are still in talks, but when the time is right, both parties are willing to make things happen. It just needs to make sense for both parties.

"As a promotion and a business, both parties have to benefit from the event.

"As long as that relationship can be established, we are,  and have been willing to work with anybody."

But due to the Japanese Boxing Commissions strict rules on overseeing all bouts, RIZIN face a fight to get the green light for another Mayweather return.

To get around the situation, the unbeaten legend could again be forced to compete in an exhibition bout.

RIZIN confirmed they will return with back-to-back shows on August 9 and then the following day.

Officials are hoping to have a reduced crowd filling 50 per cent of the 10,000 capacity Pia Arena MM in Yokohama.

But due to travel restrictions, Mayweather is all but ruled out fighting next month.

A source said: "Mayweather fighting in August would be highly unlikely.

"The Japanese boarders for international travellers are still shut down, so even if he flies out to Narita in his private jet, he wouldn’t be able to clear customs at the moment." 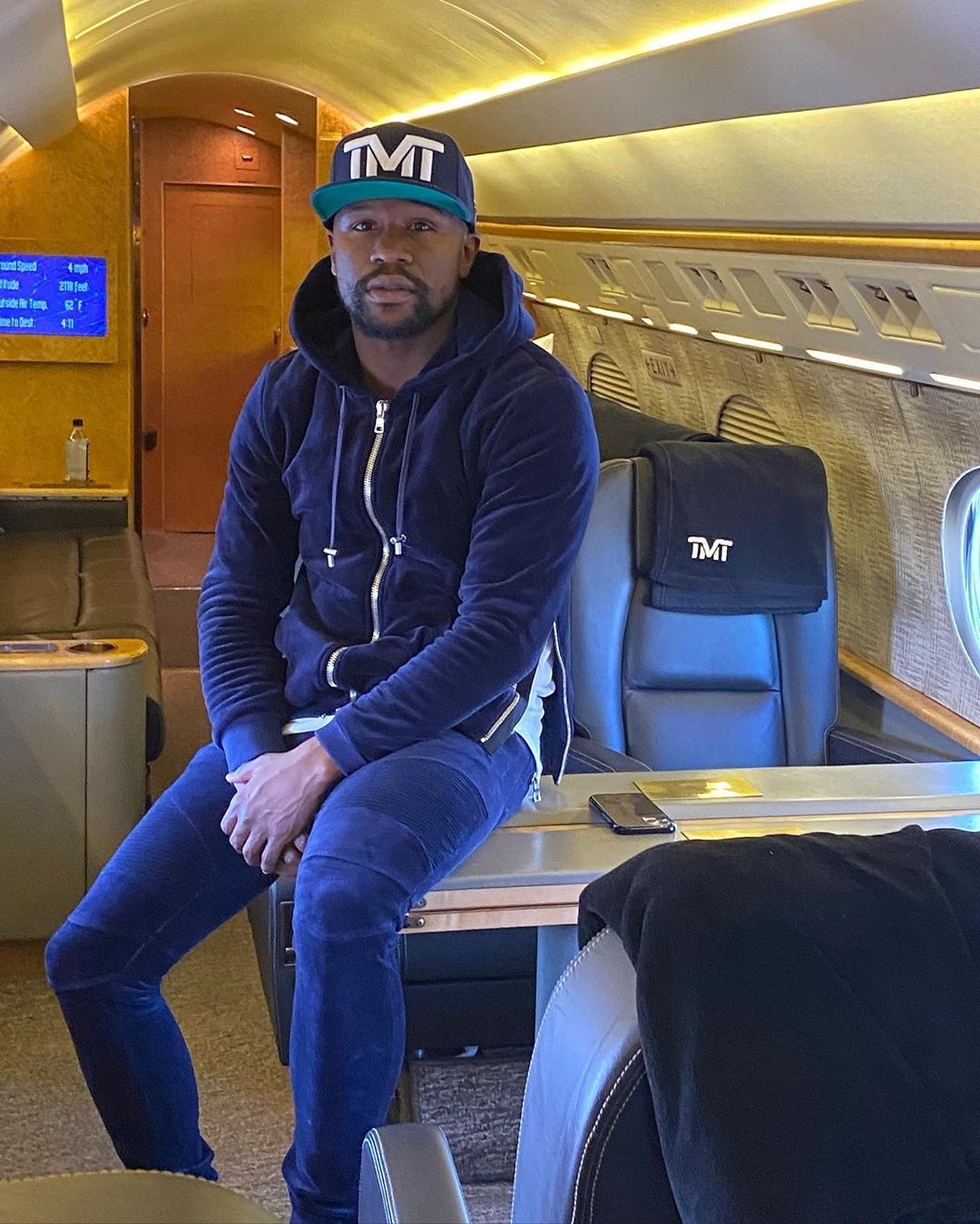 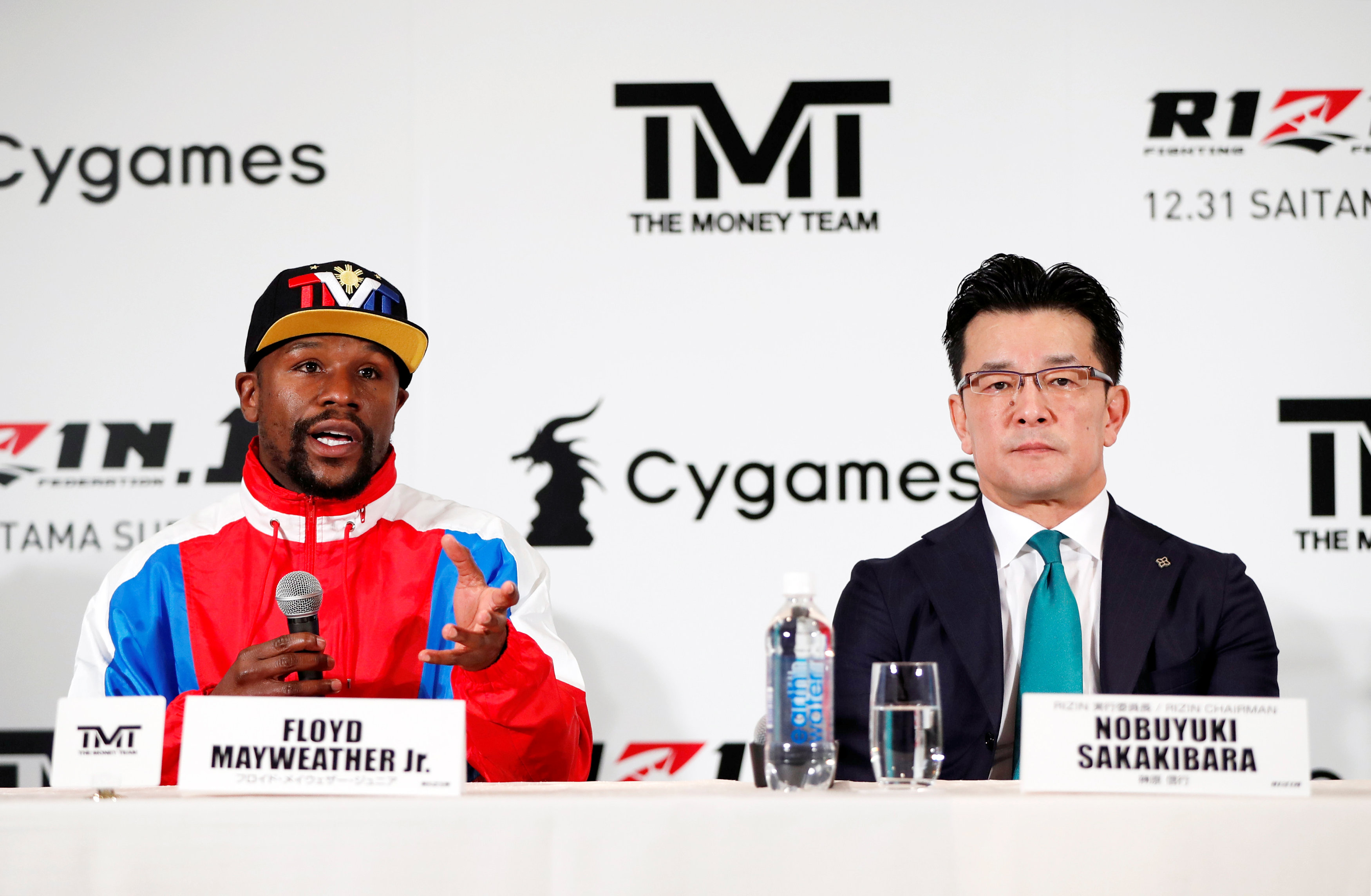