NEYMAR and Kylian Mbappe are predicted to struggle for votes for this year's Ballon d'Or award with the PSG duo outside the five main contenders. 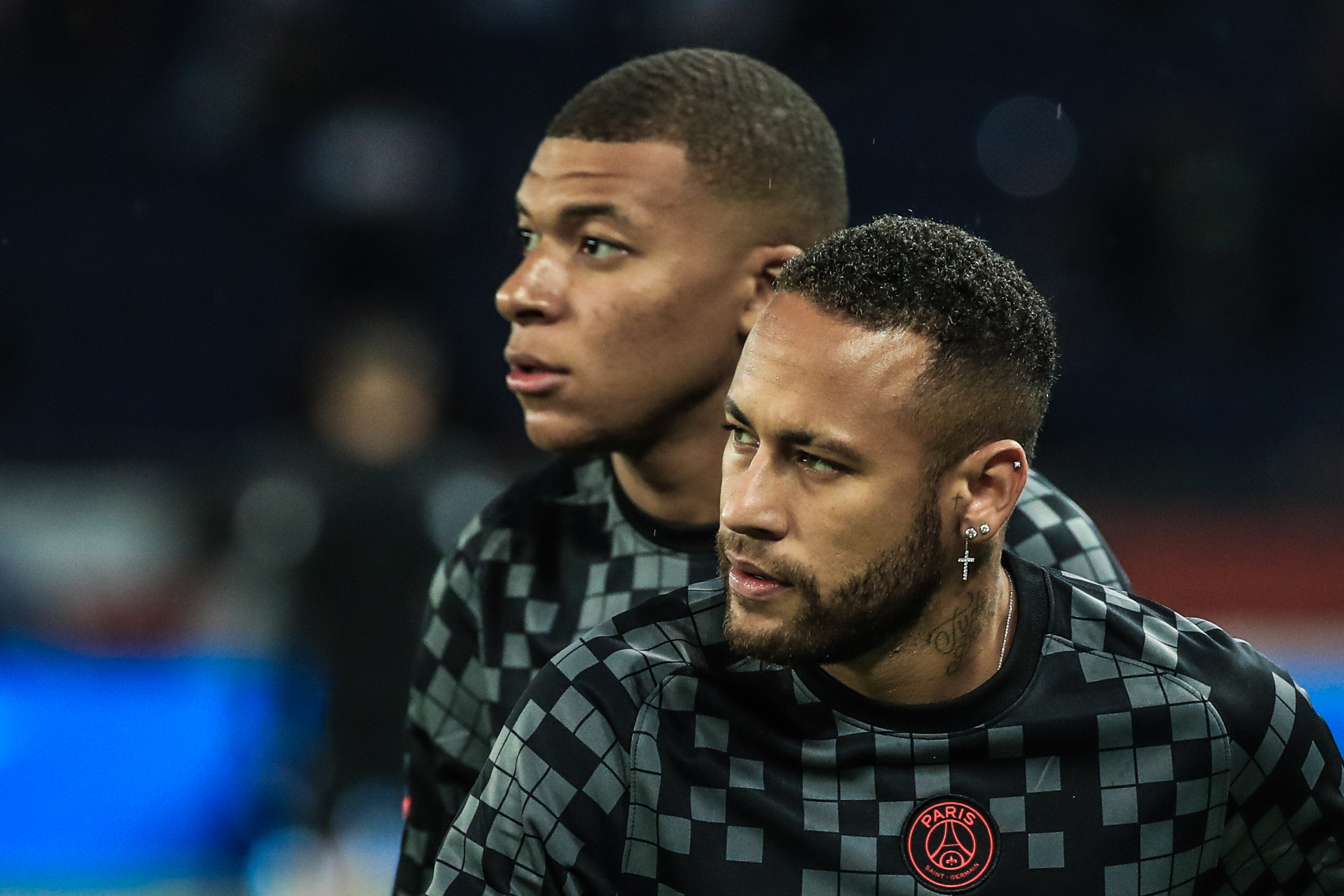 But there was no place for Brazil star Neymar, 29, and France ace Mbappe, 22, with the pair failing to win either the league title or the Champions League at PSG last season.

Neymar has never won the Ballon d'Or and last featured in the top three back in 2017 in his first season at PSG, but has since failed to make the cut.

The forward has struggled with injuries in recent years, having failed to make more than 20 league appearances in a season in his four years in Paris.

Neymar's Brazil side were also defeated 1-0 in the Copa Amerca final by team-mate Lionel Messi's Argentina, further denting his hopes of finally getting his hands on the award.

Mbappe, on the other hand, had an outstanding season at PSG, netting an incredible 42 goals in 47 games.

But after missing the deciding penalty against Switzerland to eliminate France in the round of 16 at Euro 2020, the Frenchman is not considered a favourite this year.

Chelsea midfielder Jorginho comes in as an outside contender for the award after winning the Champions League and starring for Italy at the Euros.

Meanwhile Robert Lewandowski had his best season yet for Bayern Munich, netting an outrageous 48 goals in 40 games for the Bundesliga champions.

The Poland international was the frontrunner to win the award last year, only for it to be cancelled due to the pandemic.

He did, however, go on to win the 2020 FIFA Best Men's Player award for his outstanding performances for the Bavarian side, beating both Ronaldo and Messi.

Ronaldo was Serie A top scorer with 29 goals in 33 games last season and remains in contention for the award, despite Juventus conceding the Scudetto to rivals Inter last season for the first time in ten years.

The Man Utd striker will look to add to his five Ballon d'Ors, the last of which came in 2017 when Real Madrid won both LaLiga and their second consecutive Champions League.

His long-term rival Lionel Messi is another potential winner, after leading his side to the Copa America glory at his fourth attempt, having lost three finals in 14 years.

Messi already has a record six Ballon d'Or awards, but has struggled to get going this season at new club PSG, having finally left Barcelona after more than 20 years at the club.

L'Equipe also suggest that Real Madrid striker Karim Benzema is in the running, having scored 30 goals in 46 appearances for Los Blancos last season and netting ten goals in ten games so far this time out.

Benzema returned to the France national team this summer after six years in the cold and was instrumental in their Nations League triumph over Spain at the weekend.

The winner will be announced at a gala event at the Chatelet Theatre in Paris on 29 November.