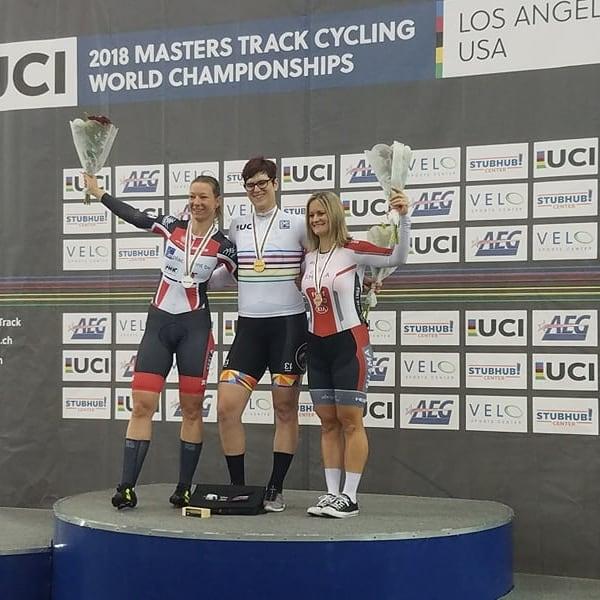 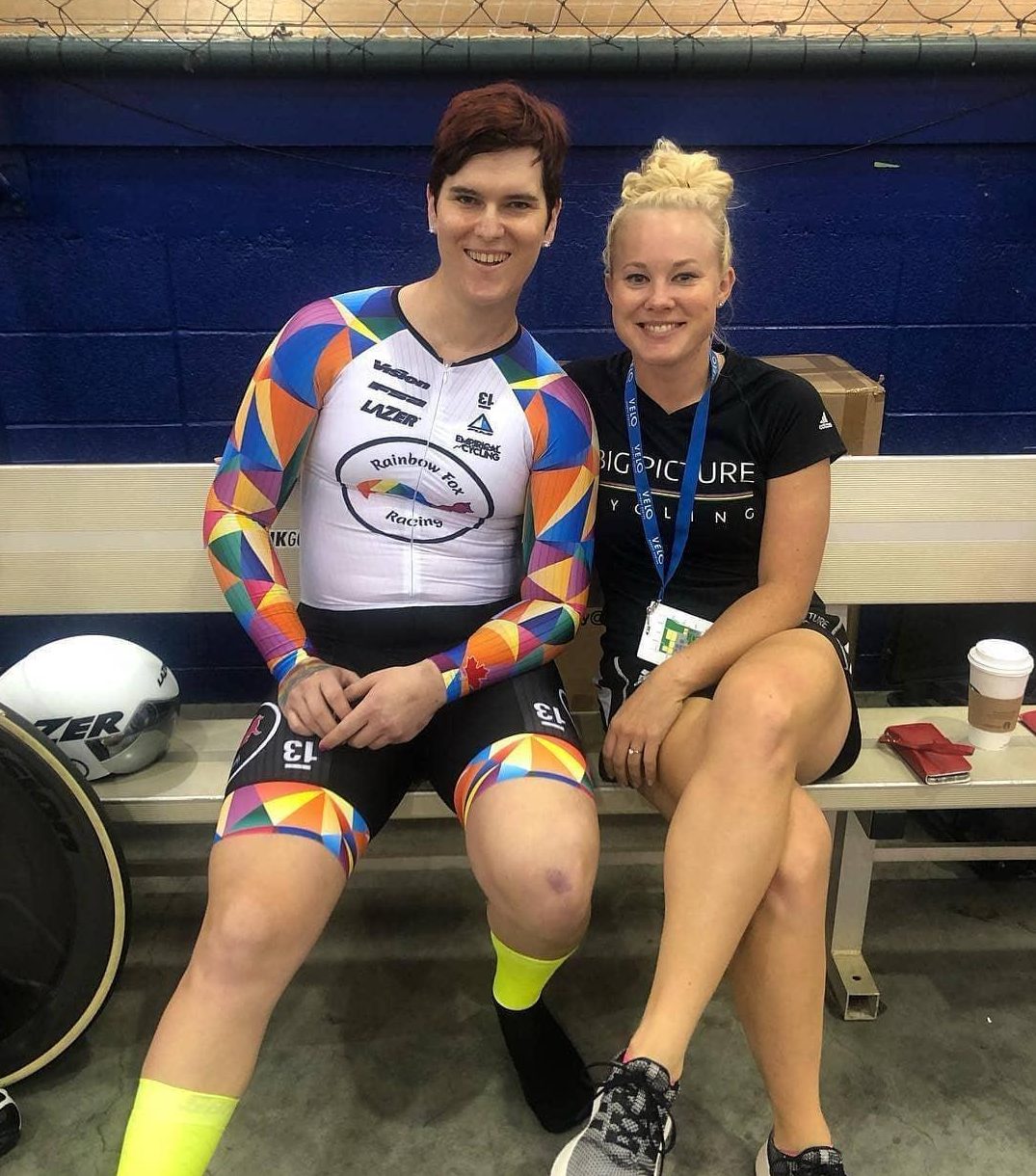 McKinnon, born a biological male, beat Holland's Carolien Van Herrikhuyzen and America's Jennifer Wagner to become the the first openly transgender athlete to win a world championship in any sport.

McKinnon claims silver medallist Van Herrikhuyzen embraced her after the victory and said the Dutch athlete openly supported the result.

But it was bronze medallist Wagner who sparked the criticism after responding to Hopkins' initial dig on Twitter.

Hopkins wrote: "For clarity – this was the WOMEN'S world championships. I repeat. Women’s. Congratulations to the brave faces of silver & bronze. The world is gripped by a febrile madness." 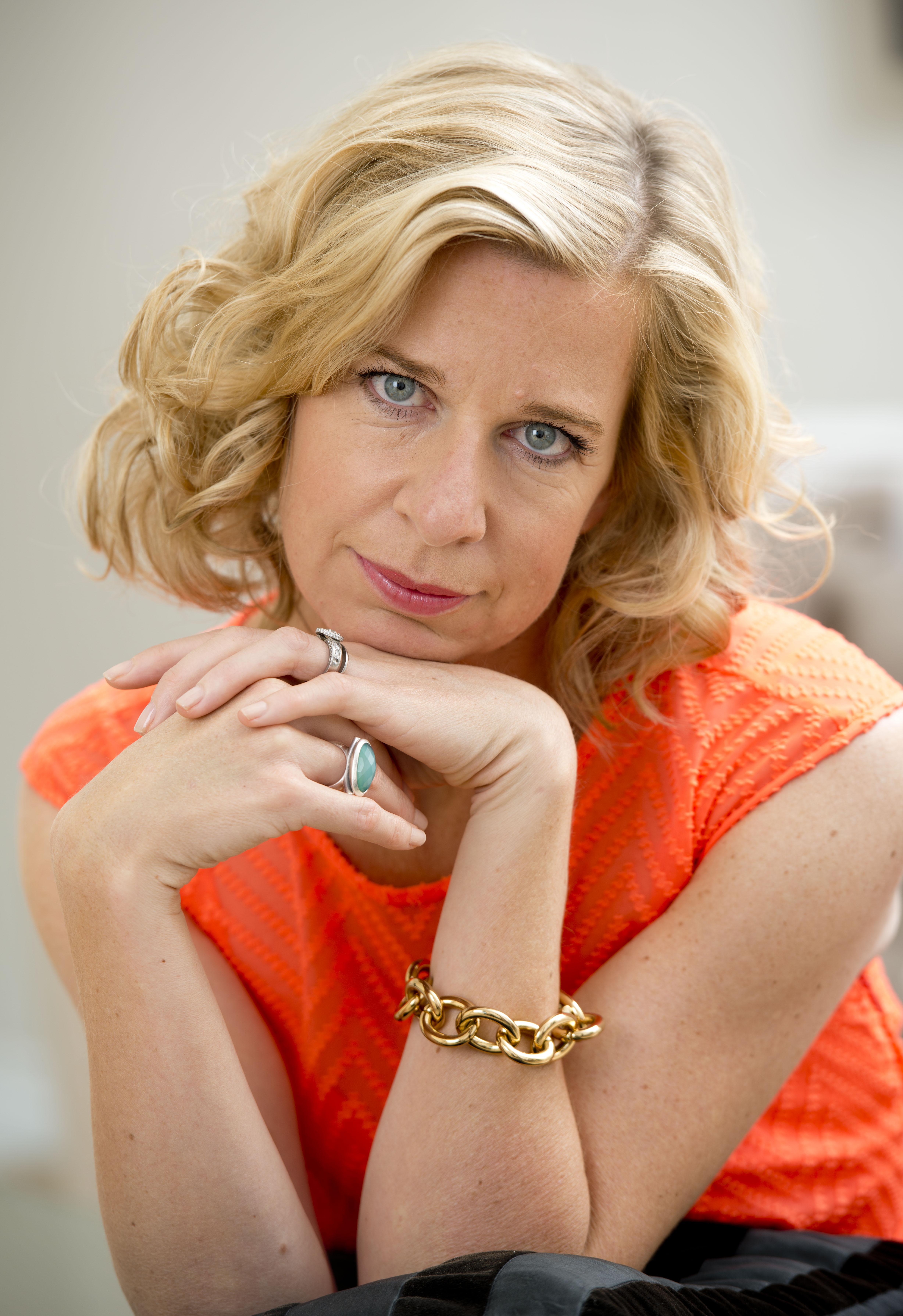 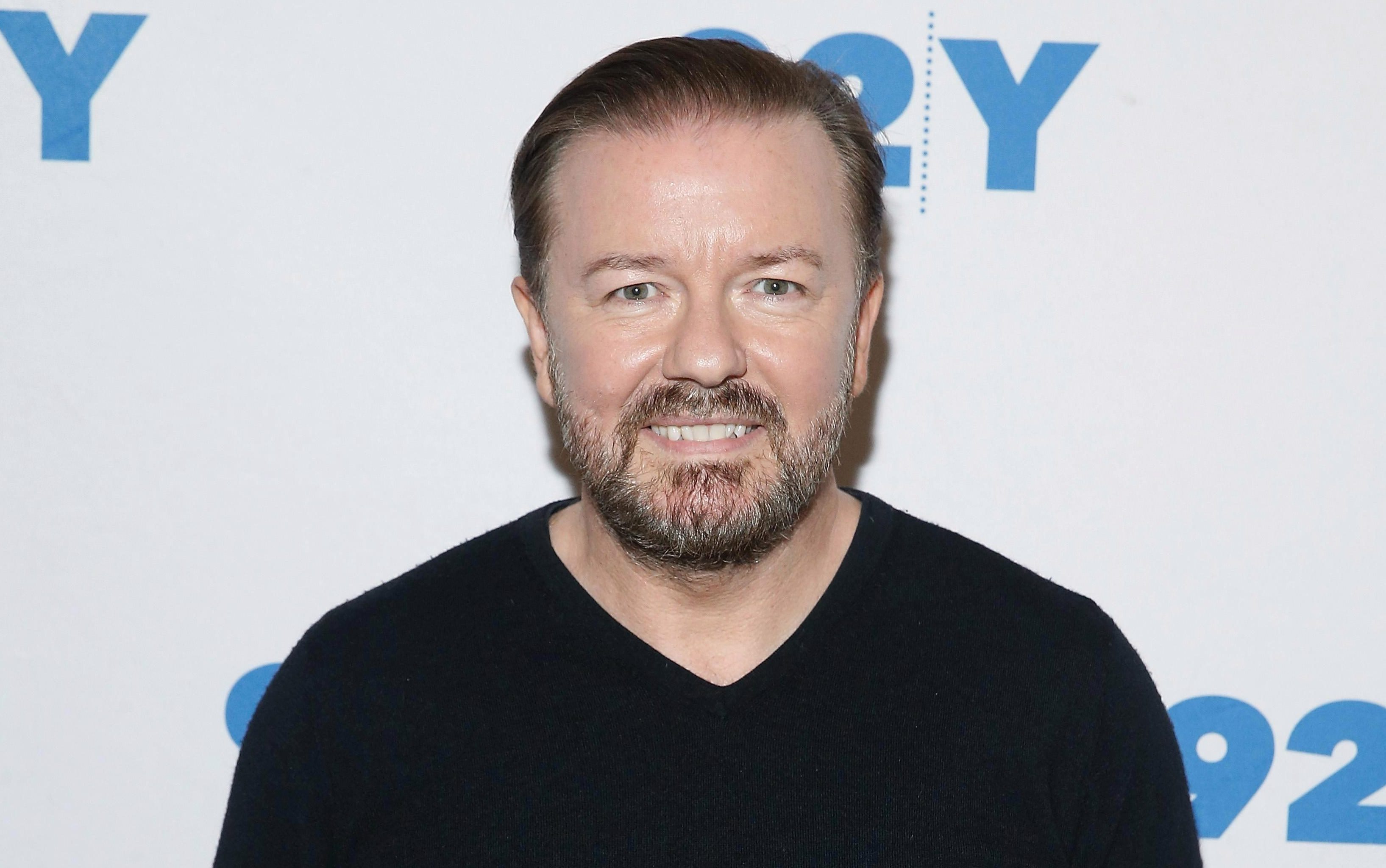 Wagner agreed with the controversial TV personality, replying: "I was the 3rd place rider. It’s definitely NOT fair."

Comedian Gervais also got involved in the debate, and tweeted: "Yeah, she’s done well there. I’m sure all the women she beat will try even harder next year."

But McKinnon hit back, suggesting there is no physical evidence that she has an advantage over competing female cyclists.

She also claims that policing the testosterone levels in her body would be a violation of her human rights.

McKinnon said: "I think there is absolutely no evidence that I have an unfair advantage.

"If I win, they attribute it to me being trans and having an unfair advantage. If I lose, the same people think I must not be good anyway. People will never attribute my winning to hard work which is what I think I deserve."

She added: "We cannot have a woman legally recognised as a trans woman in society, and not be recognised that way in sports.

"Focusing on performance advantage is largely irrelevant because this is a rights issue. We shouldn’t be worried about trans people taking over the Olympics.

"We should be worried about their fairness and human rights instead."