CELTIC fans appear to have set off fireworks during a two-minute silence for Prince Philip.

Football grounds across the United Kingdom fell silent on Saturday afternoon to pay tribute to the Prince of Edinburgh, who passed away at Windsor Castle on Friday morning at the age of 99. 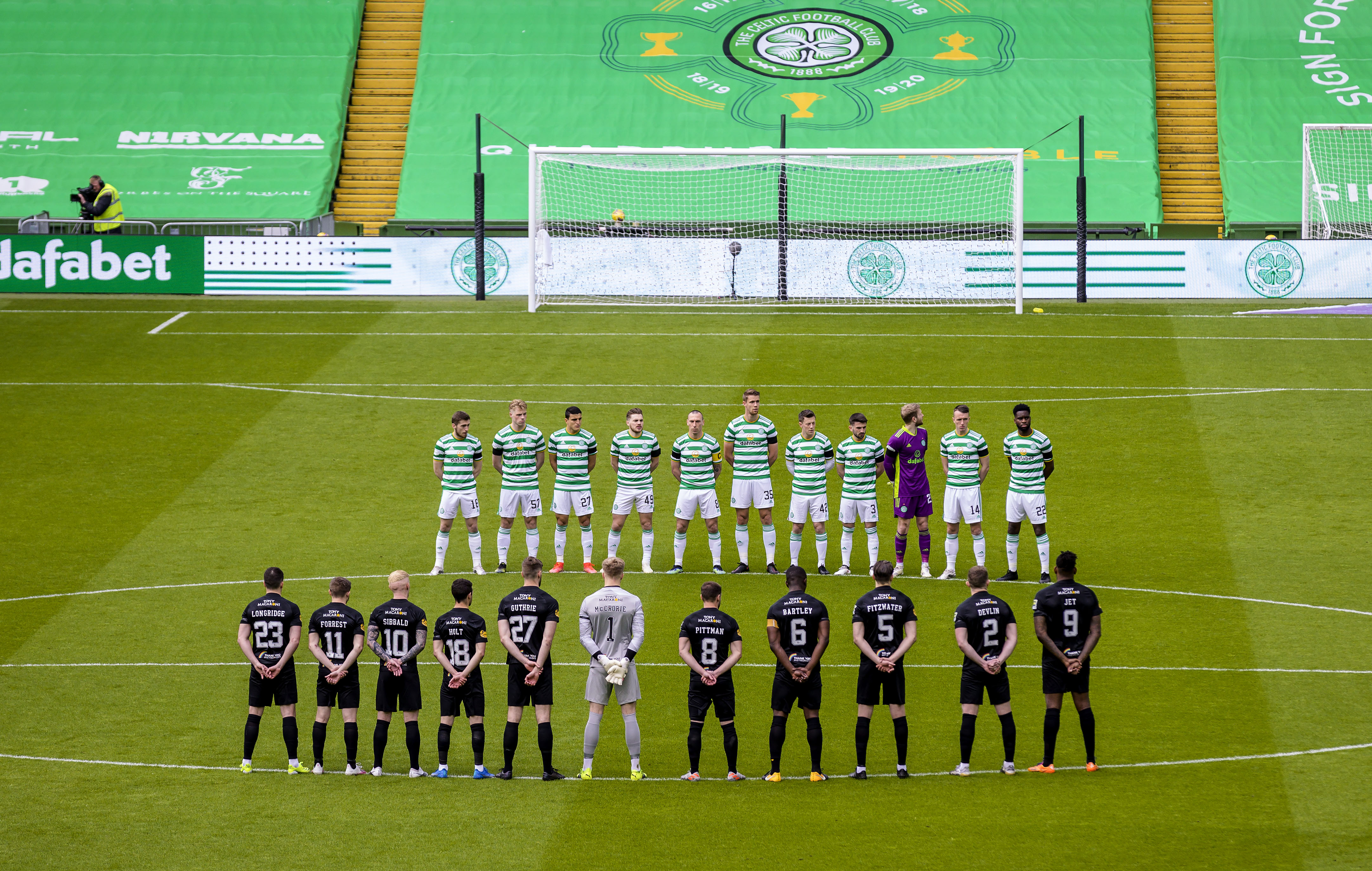 Celtic were facing Livingston on Saturday afternoon as they got back to Premiership action with a thumping 6-0 win.

However, the result was overshadowed by events before kick-off as fireworks could be heard being set off outside the Glasgow stadium, as players stood silent on the pitch.

Several stars from both sides looked upwards to the skies.

The noise of the fireworks going off were picked up on both the radio and Celtic TV's coverage of the game.

A commentator said: 'I think that was some fireworks going off outside Celtic Park. Not sure what that was but some pretty loud bangs anyway.'

It remains unclear exactly where or who it was that set them off during the silence. 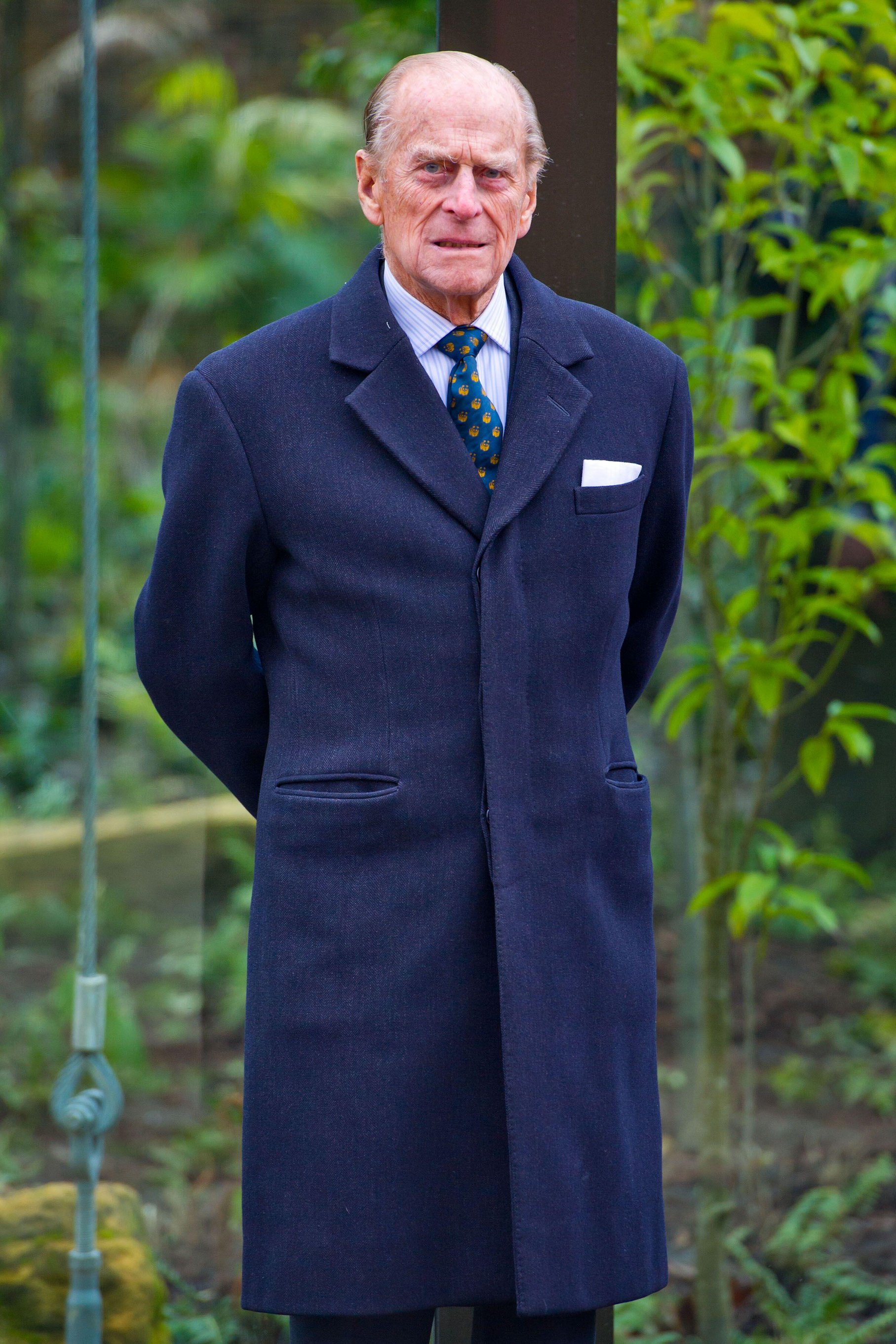 Meanwhile, Celtic interim boss John Kennedy admits he hasn't spoken to club chiefs about his concerns over the SPFL's inconsistencies in punishments.

However, Rangers have since appealed the verdicts and their case now won't be heard until April 20.

That frees the players up for next week's Old firm clash with Celtic.

Kennedy said: "I haven't spoken to anyone at the club regarding that, I was asked for my opinion on it.

"A lot of that was directed towards the SFA's protocols in terms of how they deal with these matters.

"I said what I had to say at the time.

"I was asked for my opinion, I gave it and from now on, it's up to them to deal with that and we'll focus on our football.

"It's Rangers' situation and the SFA's. We just ask the question in terms of the consistency in those decisions."