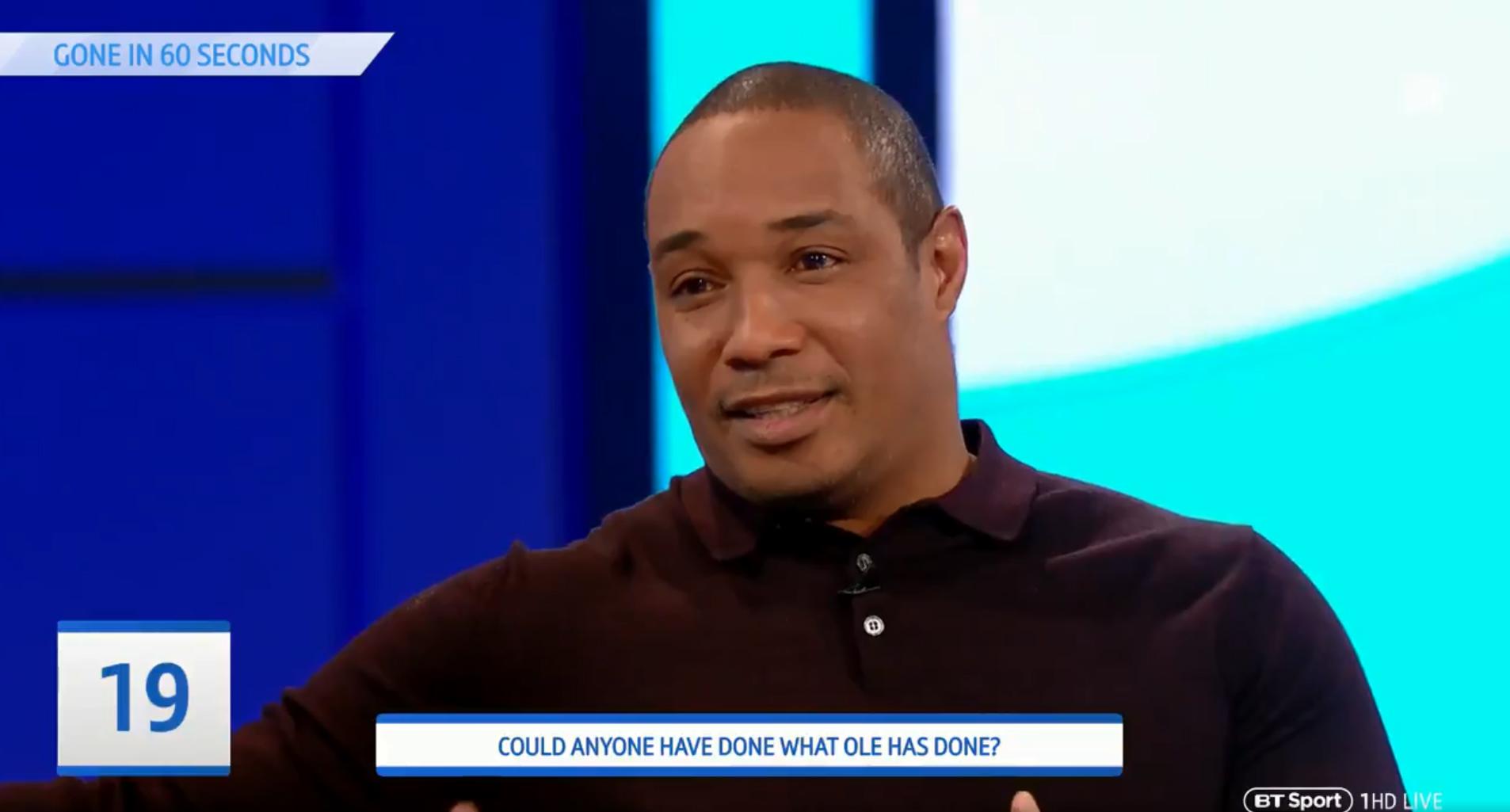 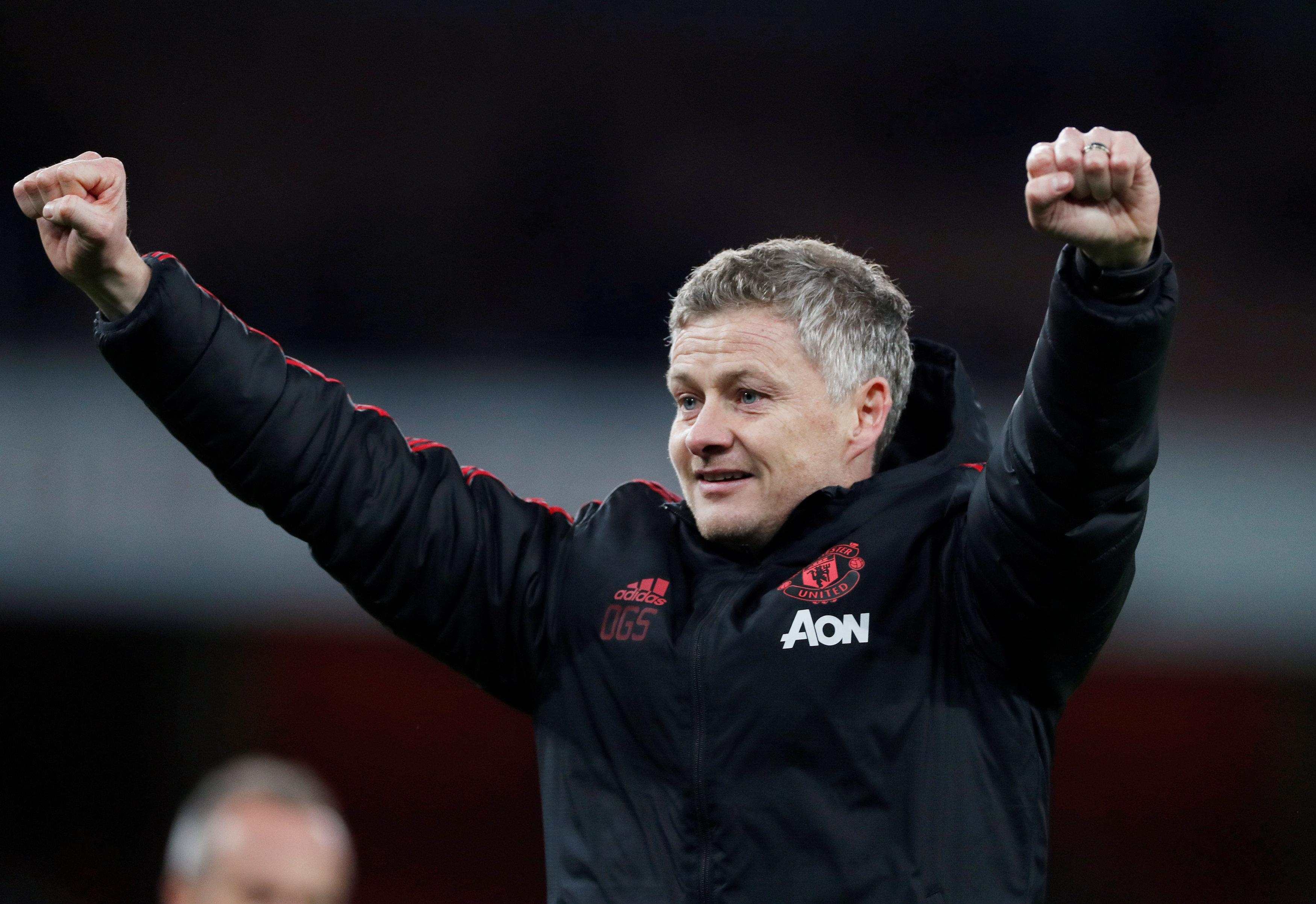 Solskjaer has led United to eight wins out of nine and remained unbeaten, however, Ince’s suggested the turnaround in performances could have been achieved by anyone.

Talking on BT Sports, Ince claimed he, Steve Bruce or Mark Hughes could have achieved the same amount of success as Solskjaer has.

The comments left United legend Ferdinand in disbelief, as he tweeted a response to the BT Sport video with emojis suggesting Ince was in over his head. 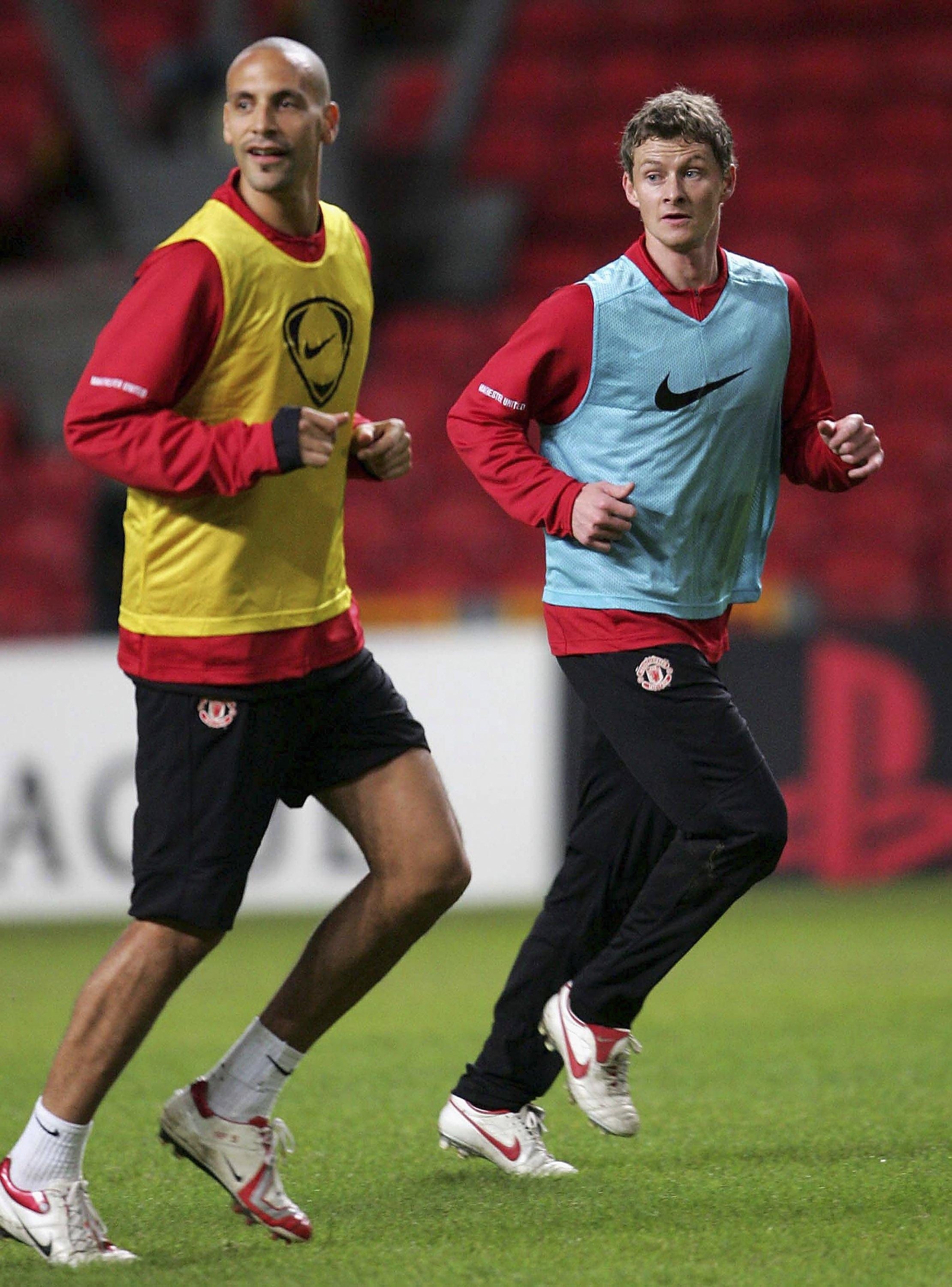 Ferdinand was not the only one left questioning Ince’s claim – as ex-Liverpool defender Stephen Warnock defended Solskjaer.

Warnock said: "I don't think anyone could have done it, I think (Solskjaer) made big calls."

Solskjaer revealed how he visits United’s most influential figure, Sir Alex Ferguson after every game.

United’s current boss revealed how he enjoys a drink with his former Reds manager at his
Old Trafford lounge.