BOXING badboy Gervonta Davis humiliated Deontay Wilder when he responded to his punchbag challenge… and beat him with his first attempt.

The three-weight world champion showed off his petrifying power after he was called out by the so-called knock-out king. 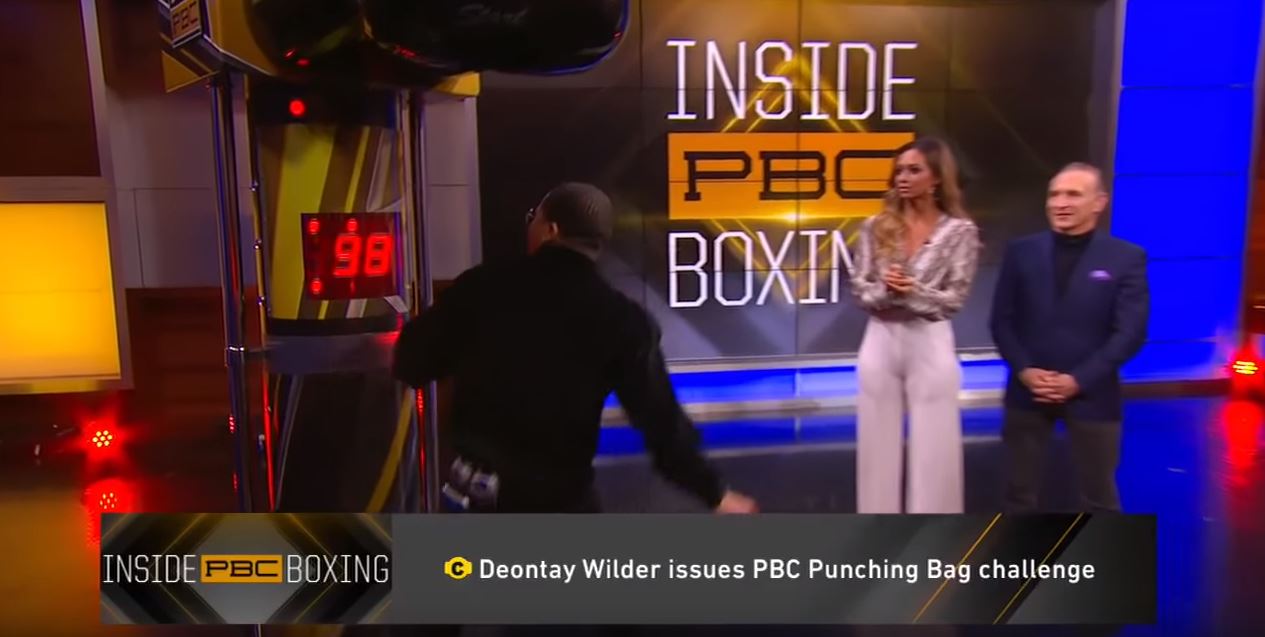 Back in 2019 Wilder cockily urged Davis and American heavyweight Dominic Breazeale to try and beat his high score on the machine.

A footage since unearthed shows Davis giggling as he watched the video message on the Inside PBC Boxing show.

The 26-year-old knew he had to beat Wilder's record 927 when he stepped forward to take his shot.

And with his first attempt, Davis registered an incredible score of 939.

Show host Kate Abdo then cheekily said: "Nice, you are the leader. Deontay, I hope you're watching."

Breazeale, who lost to Anthony Joshua in 2016, then tried his luck on the punchbag machine.

But the American heavyweight only managed to rack up a score of 889 – before he joked that it was rigged.

In the video message to Davis, Wilder had said: "Well, well, well if it isn't Gervonta Davis and Dominic Breazeale. 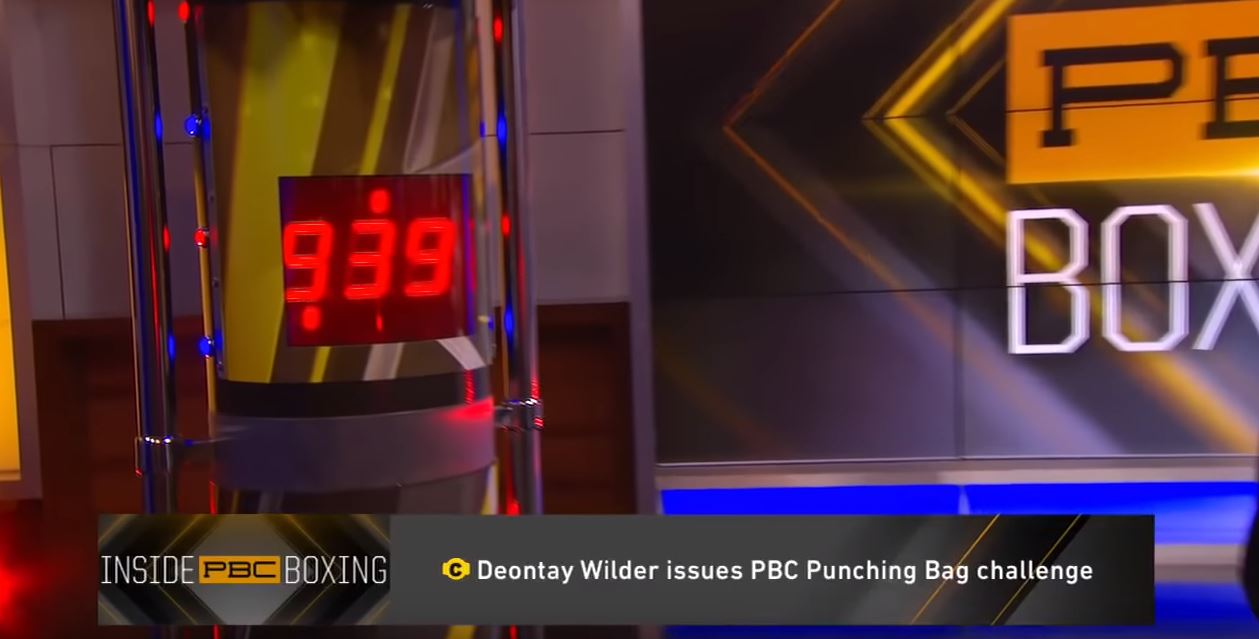 "You see when I did it, I calculated a whopping 927 and that was only with my left hand.

"So imagine if I touched either of your chins, you bound to go to heaven. 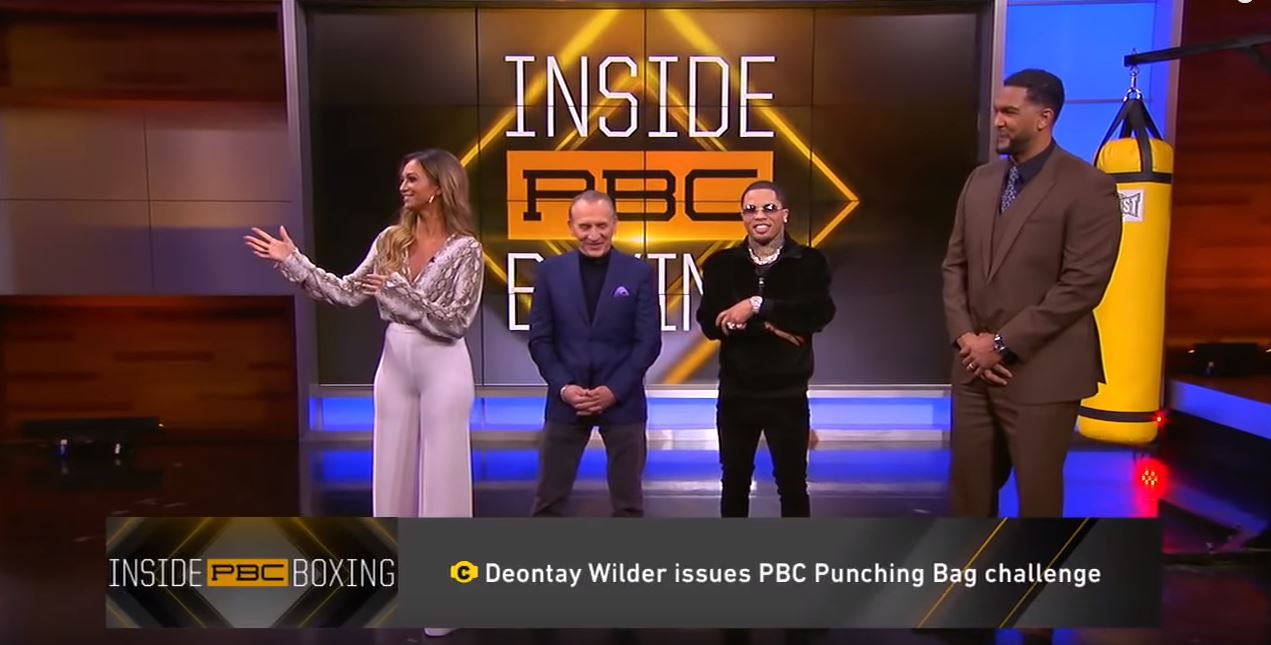 The Bronze Bomber, 35, then ended the clip by screaming his catchphrase "BOMBSQUAD" at the camera.

The pair are expected to enter the ring in Las Vegas at 3am UK time on Sunday.

Fury battered Wilder in their second fight last year but the pair will do battle once again for the WBC heavyweight title.