TOTTENHAM have been mercilessly mocked on social media for 'ending' their trophy drought for having the best Premier League ground.

The North London outfit have expressed their delight after scooping the "prestigious" Premier League Grounds Team of the Season award. 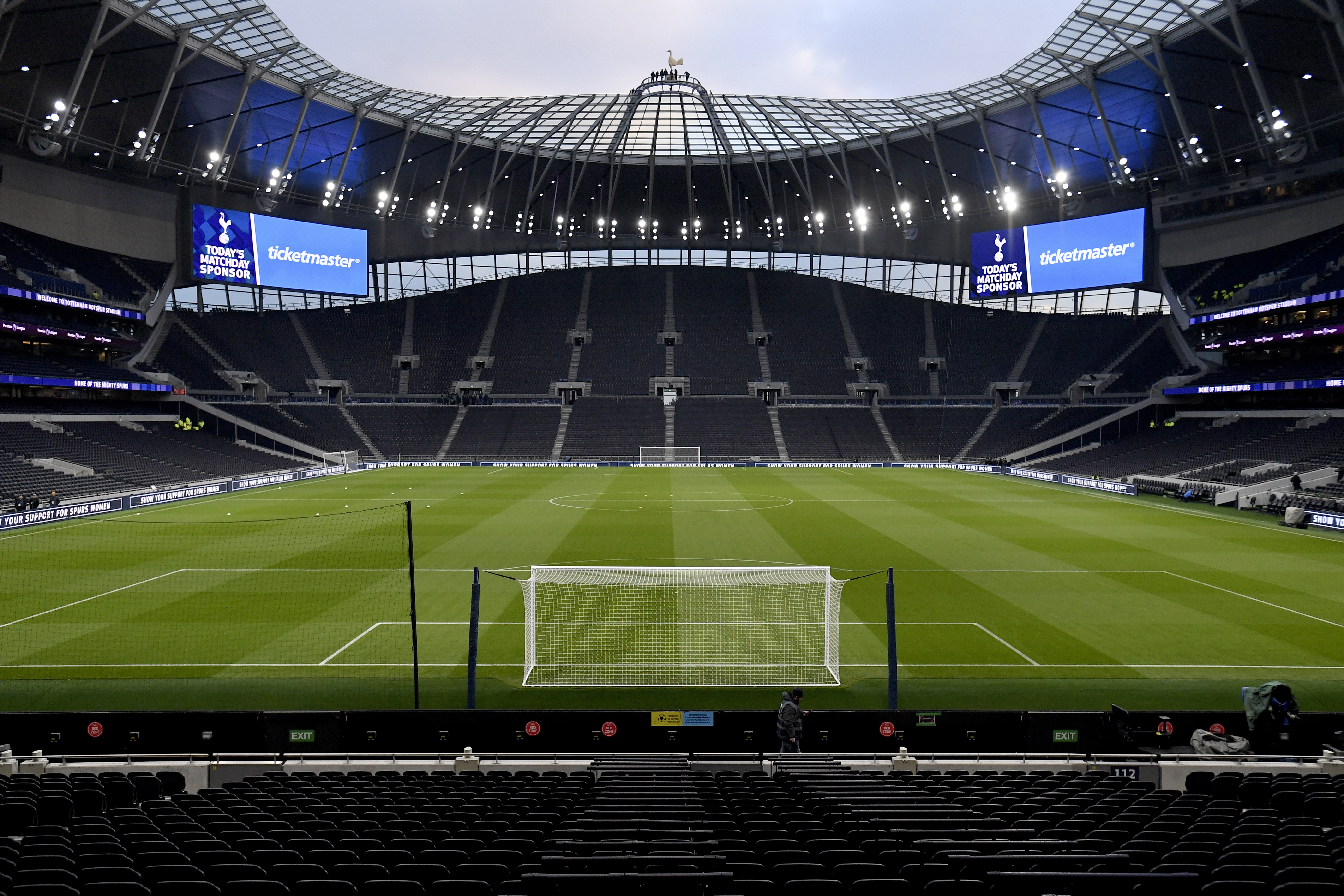 A proud tweet read: "A huge congratulations to our Grounds Team, who have won the prestigious Premier League Grounds Team of the Season award for 2021/22!"

Supporters were quick to mock Spurs for finally adding to their trophy cabinet having not won a major honour since the League Cup in 2008.

Replying to Tottenham's post, one user said: "Your grounds team won a trophy before your football team." 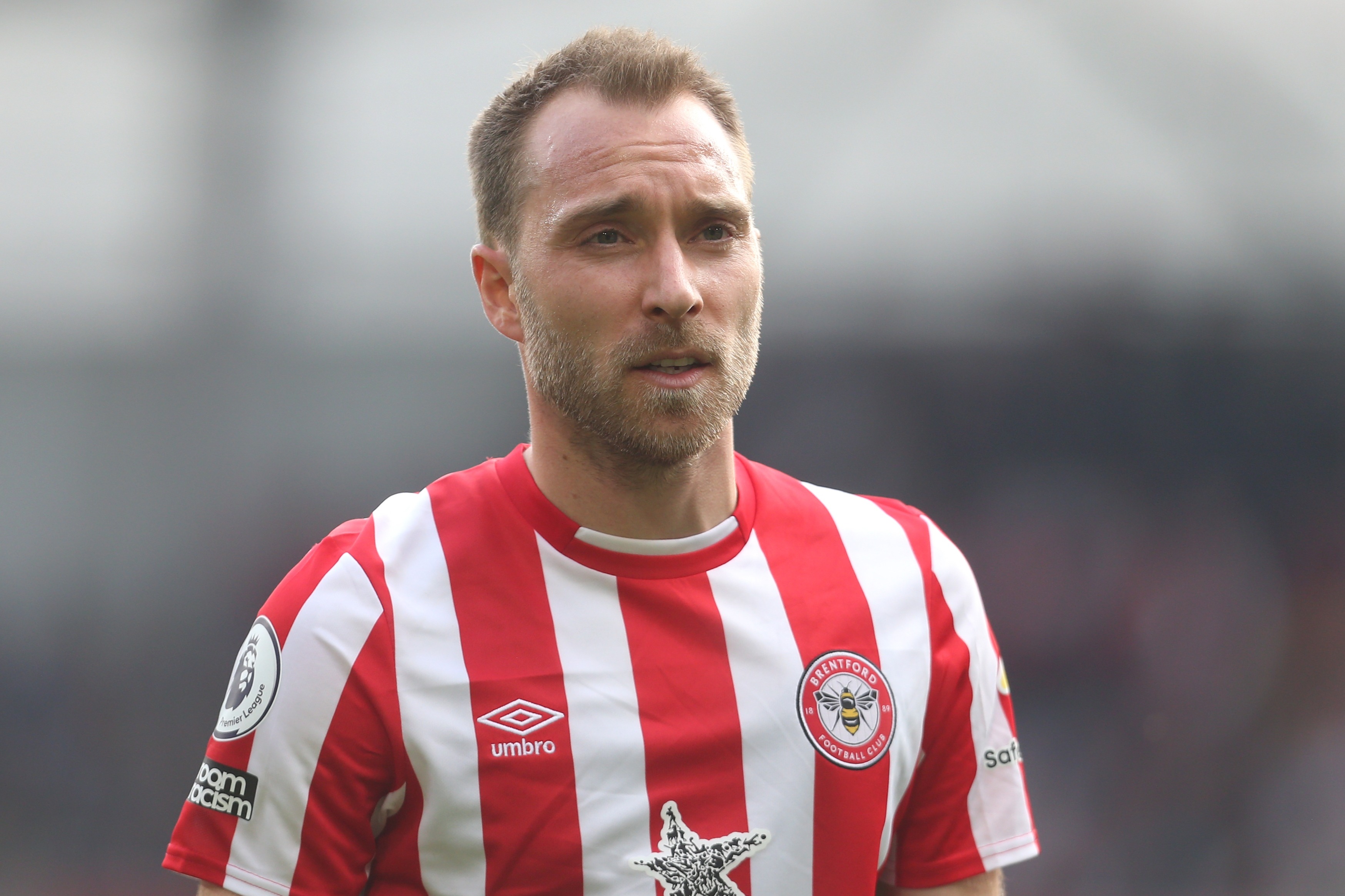 A third quipped: "Omg, you won something! Fans & the team must be turning cartwheels with delight!"

This supporter then stated: "When's the DVD coming out, lads?"

Even Spurs fans joined in on the banter, as one supported messaged: "So our ground staff now have the same amount of trophies as the team have for 21 years. Let's celebrate."

Another tongue in cheek post read: "We've done it boys, stick that in the trophy cabinet."

This fan then said: "Premier League Grounds Team of the Season award!!!! You’ll never sing that!!!"

Despite the reaction from fans, Spurs further expressed their joy at the award as they praised their ‘hybrid carpet’ pitch.

Darren Baldwin, Head of Playing Surfaces and Estates, remarked: "This a very prestigious award within our industry and it really means a lot to everyone involved.

"Why? It’s been a long time coming, we last won in 2007, and to win with this new technology, the first ‘hybrid carpet’ pitch, is phenomenal.

“We’ve seen pioneering work here. It’s a real game-changer, and I’m sure other venues will soon follow our model. The work that goes into it shouldn’t be underestimated."