FANS have been left in shock after finding out how much fighters in the Power Slap League are paid.

The new league started by Dana White – the president of the UFC – is paying fighters $2,000 (just over £1,600) per fight, according to Eric Spicely. 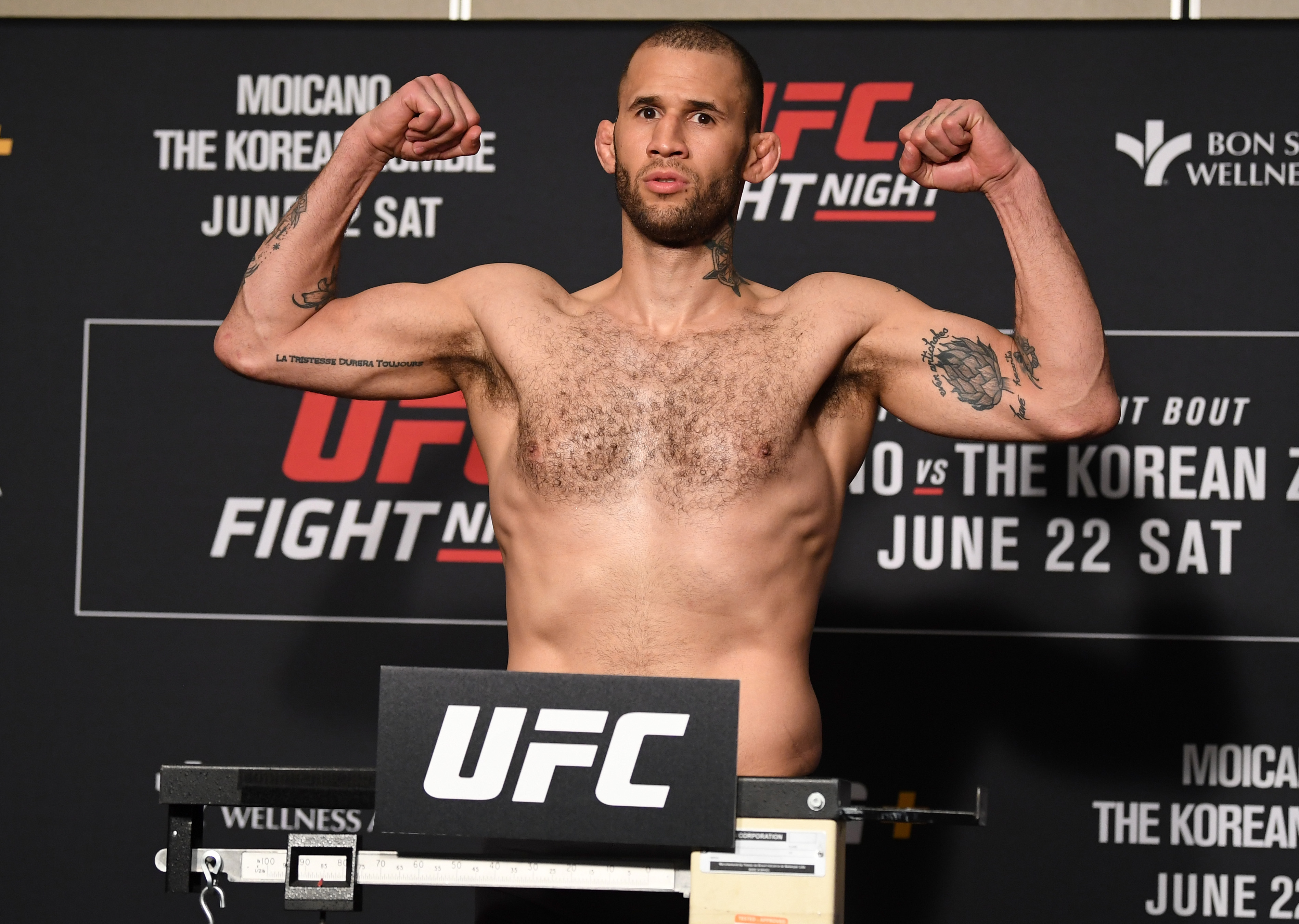 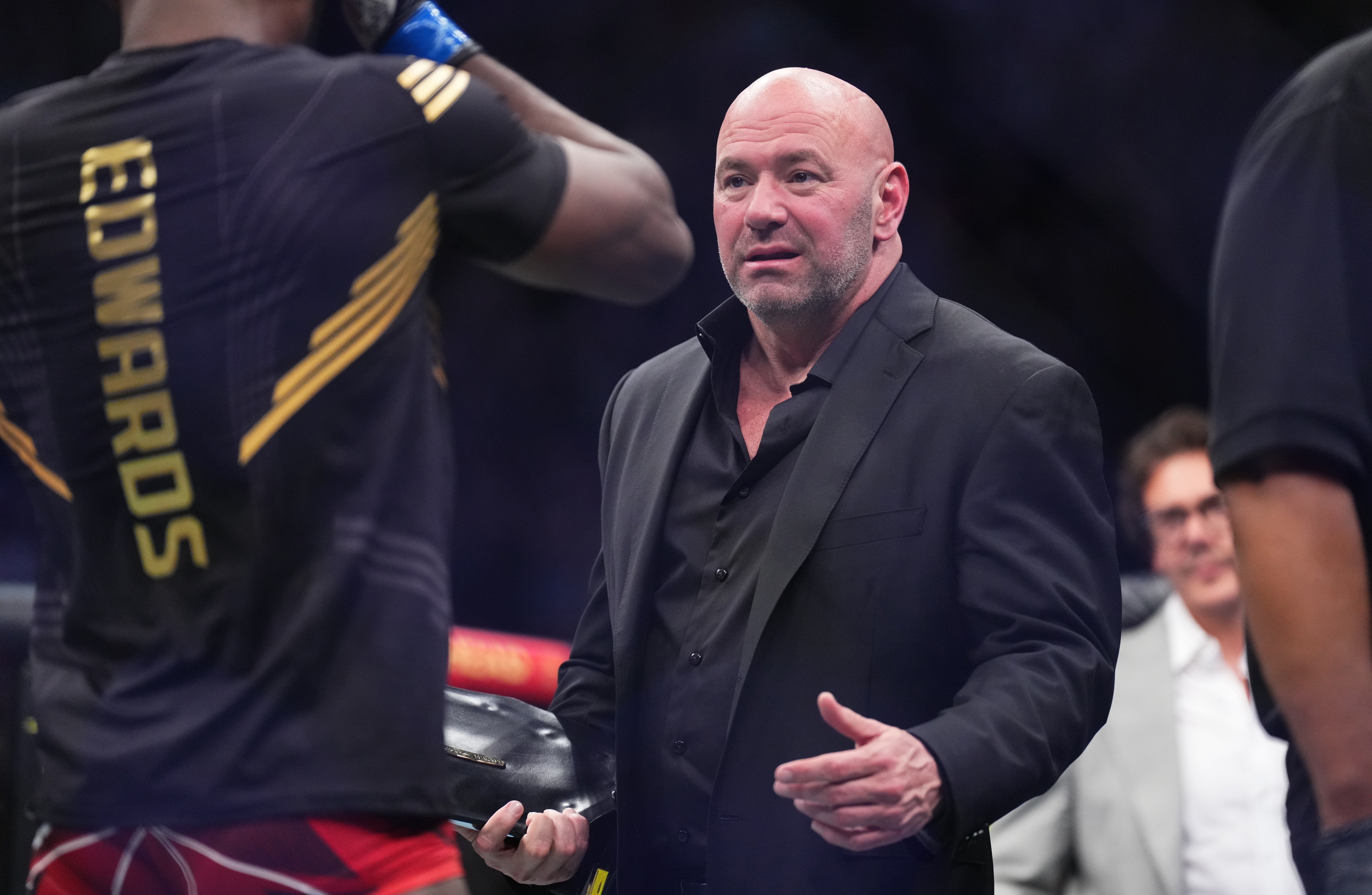 The UFC veteran revealed he was approached to take part in the competition on social media.

He tweeted: "I was contacted to do slap league, you guys would be shocked at how much it pays."

When a fan guessed at the fees being "not enough", he replied: "First fight was 2k and 2k."

The second batch of money is thought to be a bonus for winning the fight. 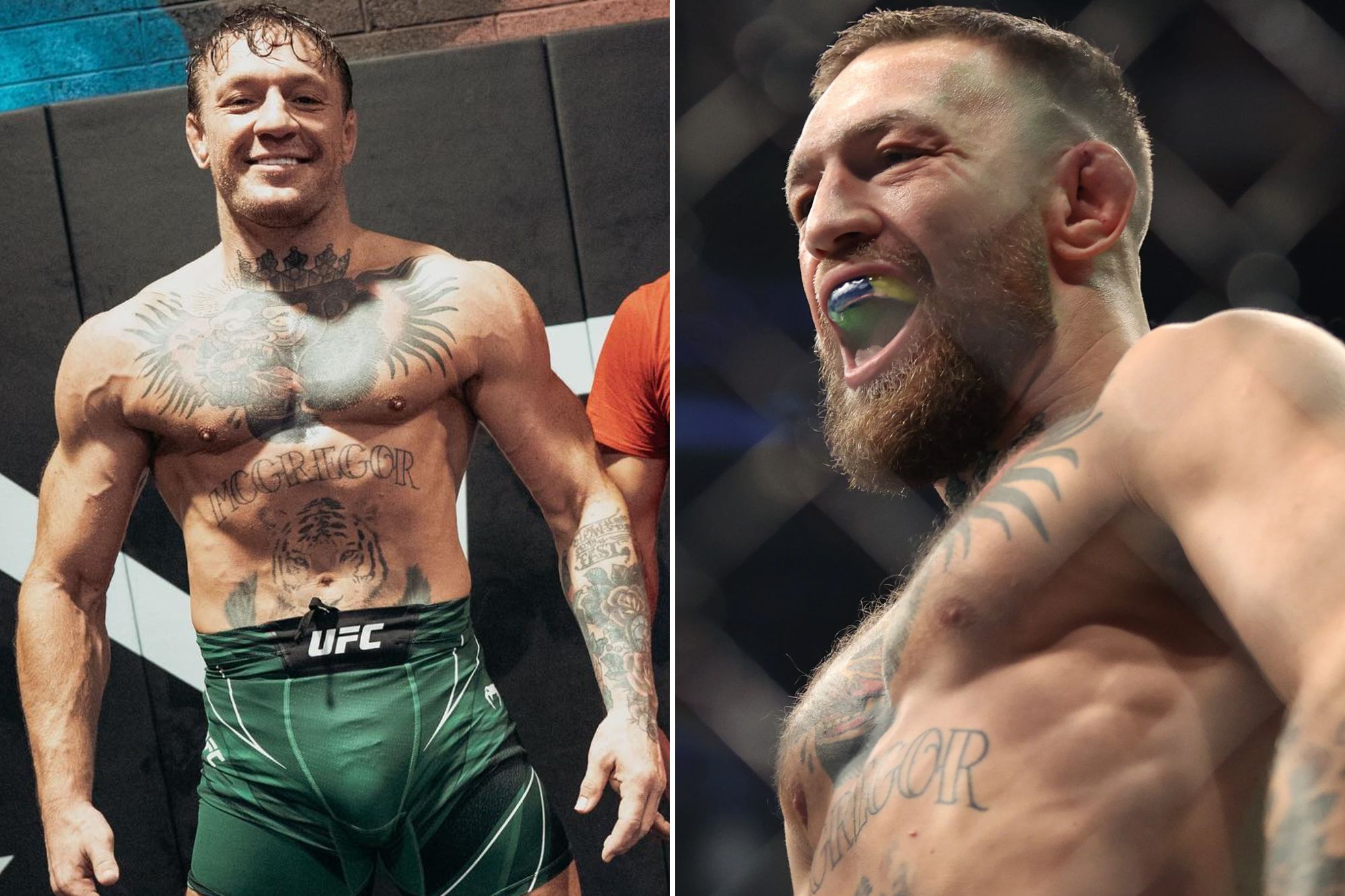 McGregor ‘in negotiations’ over UFC return 18 months after leg break

1-2-Free: Win £100 in CASH if you correctly predict three scores with Ladbrokes

The low pay caught the attention of fans who were all left saying the same thing as one tweeted: "A virtual guarantee of at least one concussive blow (but likely several) on a nationally broadcast network for as little as $2,000?

"Should be the hardest of passes."

A second commented: "One might say it's a slap in the face."

A third wrote: "For sure, not enough to cover the medical bills or probably two weeks of health insurance if you’re in that line of work."

Most read in Other Sports 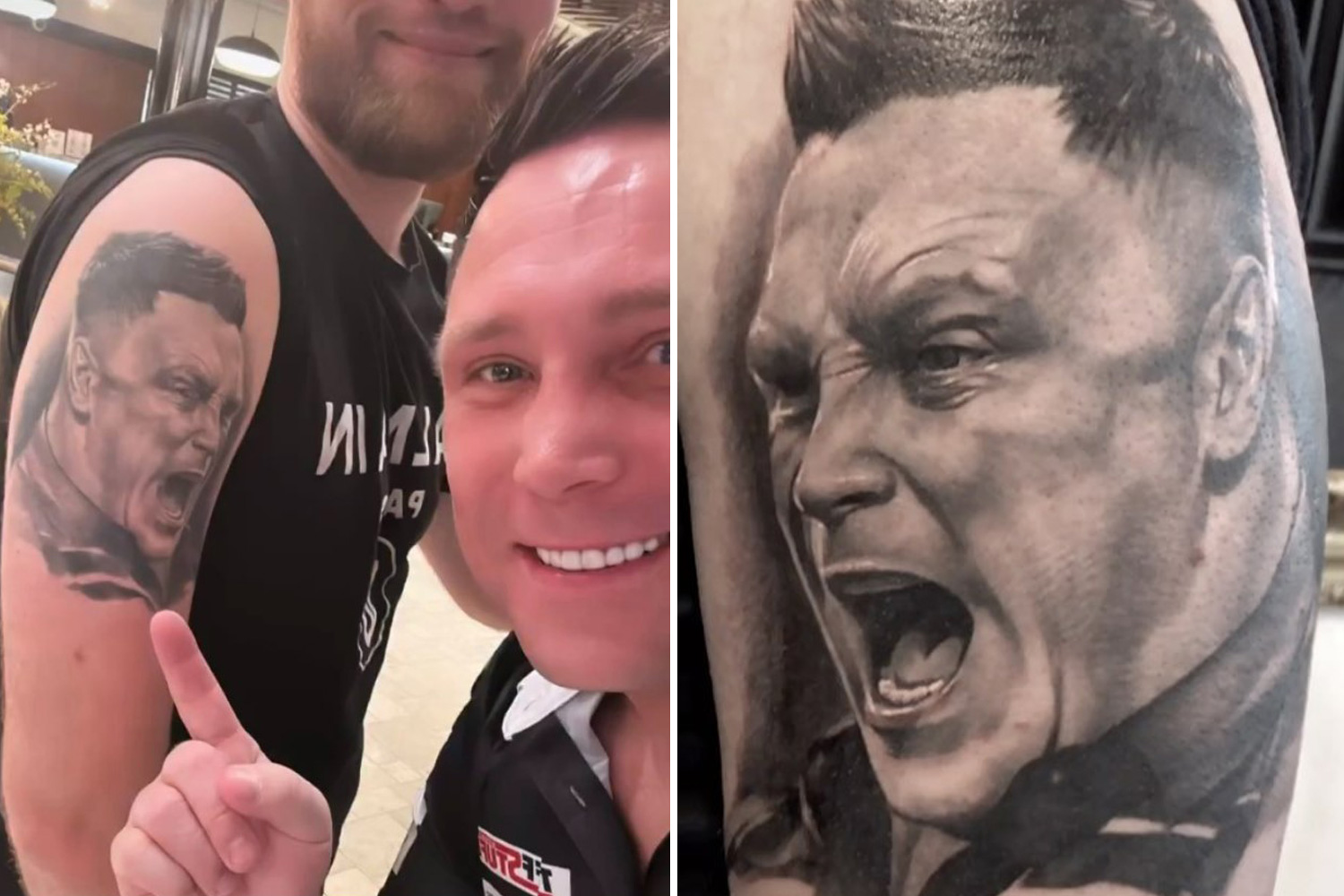 THE PRICE IS WRONG 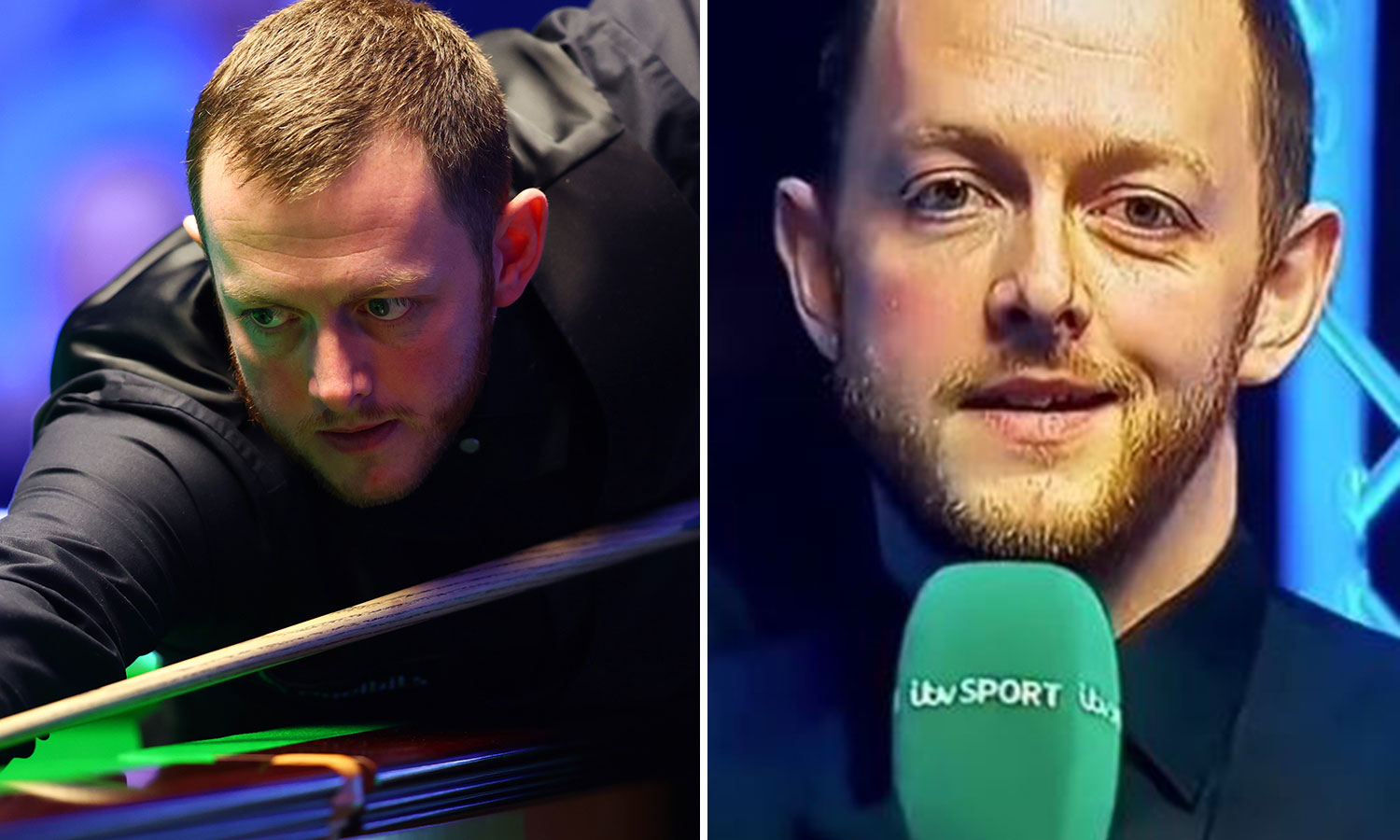 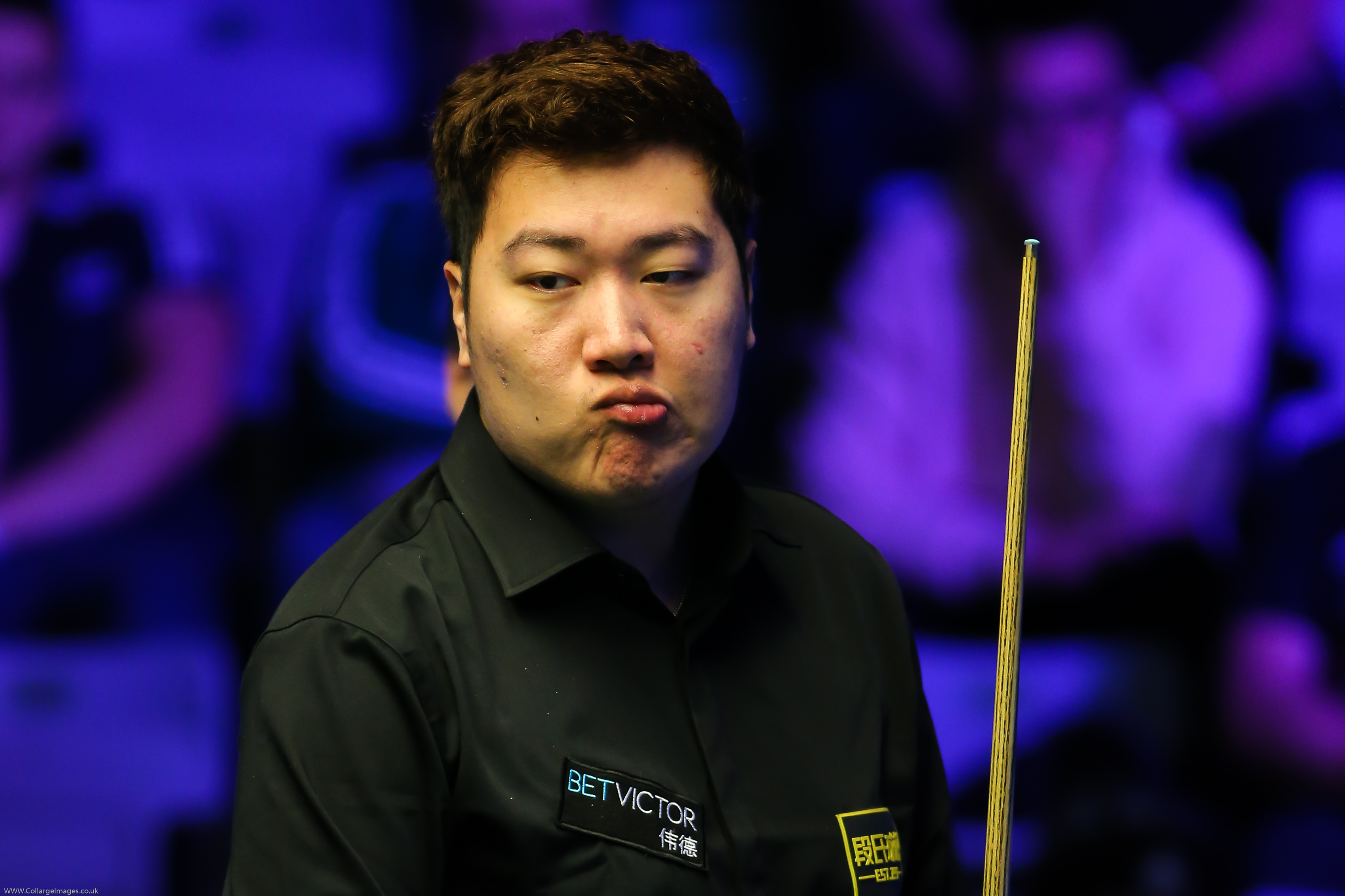 A fourth said: "I'm trying to think about how much money would be worth it to do it.

"But I'm struggling to calculate the cost of the health effects."

While a sixth chimed in with: "I said it before, the slap league was just Dana’s way to watch knockouts for much less pay.

The league aired on TBS on January 18 and led many to criticise the lack of safety measures for fighters and the potential for head injuries.