MACCLESFIELD have been slammed for allowing their player Tom Clare to join Love Island – with director of football Robbie Savage in the firing line. 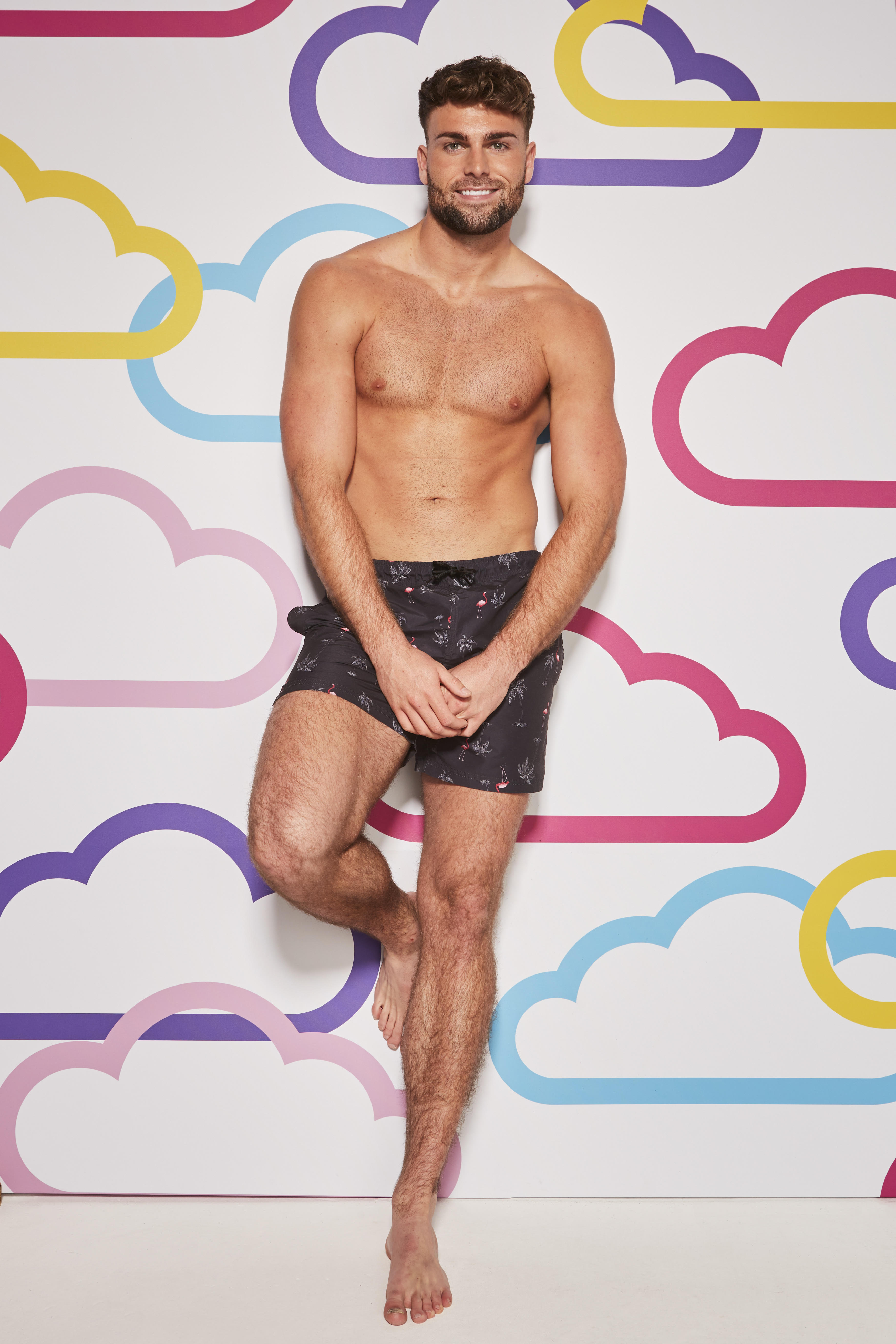 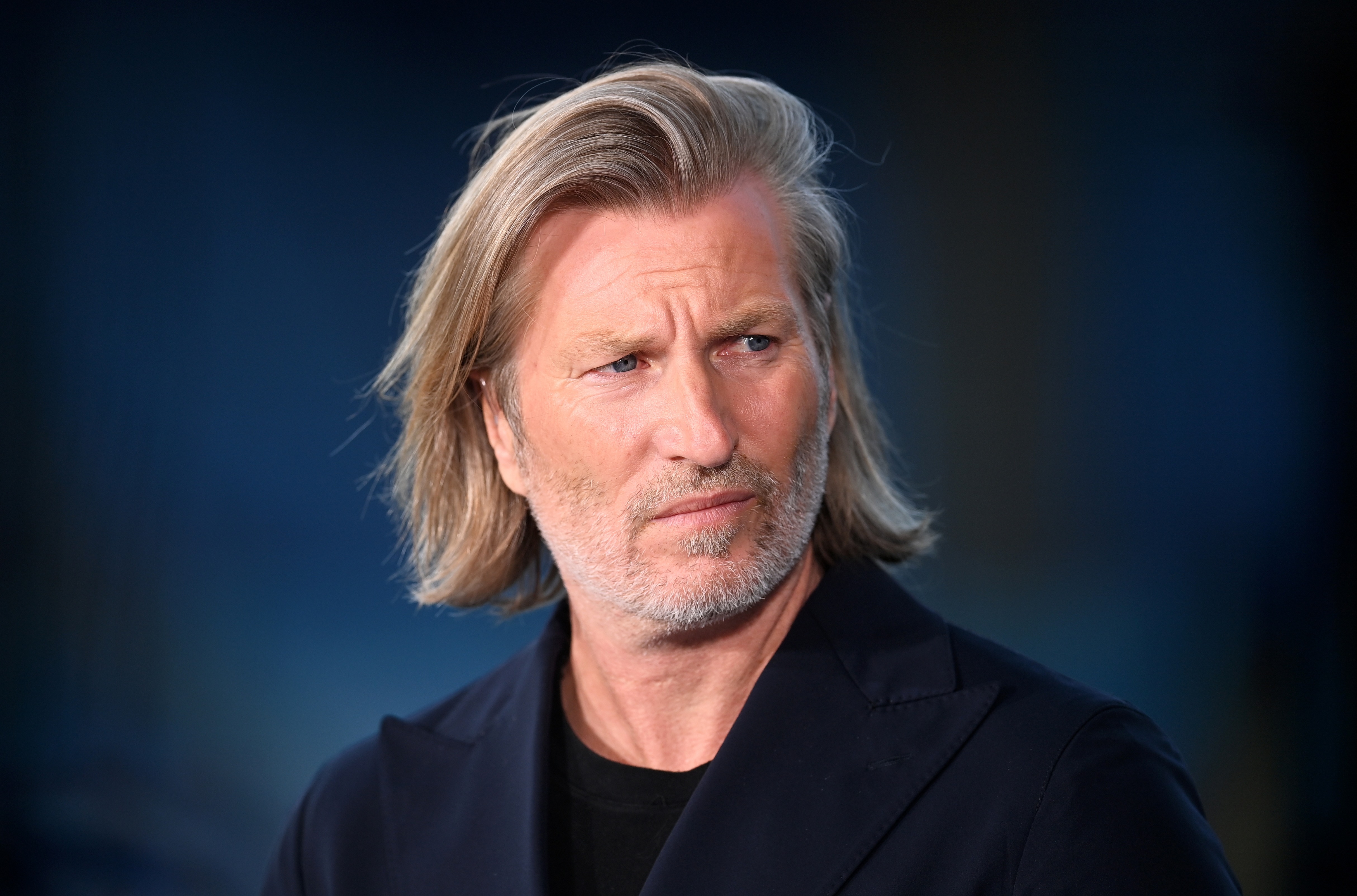 Love Island's Twitter account posted his introduction video, with the caption, "Footballer Tom is ready to tackle the boys to get the girl of his dreams."

The non-league club said in a statement: "Macclesfield FC can confirm that the Club have granted Tom Clare an extended period of leave in order to appear in this year’s Love Island competition.

"Tom approached us with the request a number of weeks ago and we were happy to show the same loyalty that he has to us since becoming one of our first-ever signings back in 2021.

"Despite the fact that we are disappointed to lose a player of Tom’s calibre for the foreseeable future, we also recognise the incredible opportunity that this represents for both him and his family on a personal level.

"Tom remains very much part of our plans here at the Leasing.com Stadium and has expressed his unwavering desire to return to the Club after the show.

"We wish Tom every success and look forward to welcoming him back to the Club in due course."

The move caused uproar online and so did Savage's support of it.

One said: "Absolutely embarrassing that you're supporting this Robbie, the reality of football these days and the reality of men! F***king shit show."

Another added: "Football slips slowly further into the gutter… how is that commitment to your team asking for time out to go on a questionable reality show. Macclesfield fans should be fuming."

Clark becomes the latest footballer to join the show.

Jamie Allen, 27, who played for Halifax and ex-Coventry City Under-18 player Reece Ford, 23, both starred.

And so did Finn Tapp, 23, the former MK Dons academy star who won Love Island with partner Paige Turley. 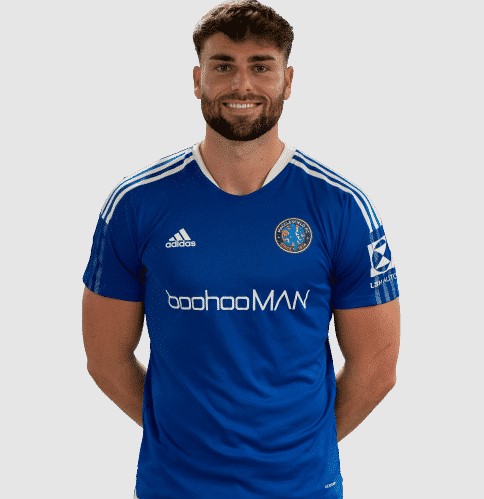